Wondering what to do with yourself? Hotly anticipated new books, fresh podcasts and an insightful short – here’s what’s on tonight.

From an ode to the concrete heart of London to Chanel’s audience with Tilda Swinton and Kiera Knightley, plus a much-hyped novel about a childhood trauma that refuses to be forgotten, we have your evening plans covered. 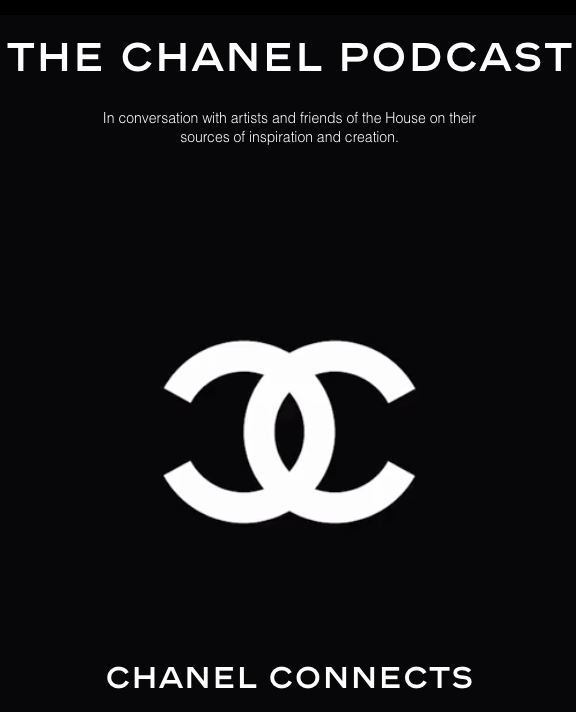 A new, seven-episode podcast series from the luxury brand Chanel, it catches up with the likes of Tilda Swinton, Edward Enninful, Pharrell Williams and Kiera Knightley to chat about what is next in the world of culture: from fashion and film to architecture and music.

Recorded during lockdown from people’s homes and studios, it captures a moment on the edge: how will culture survive in this new world and in what ways will we see it transform?

READ
Girl A by Abigail Dean 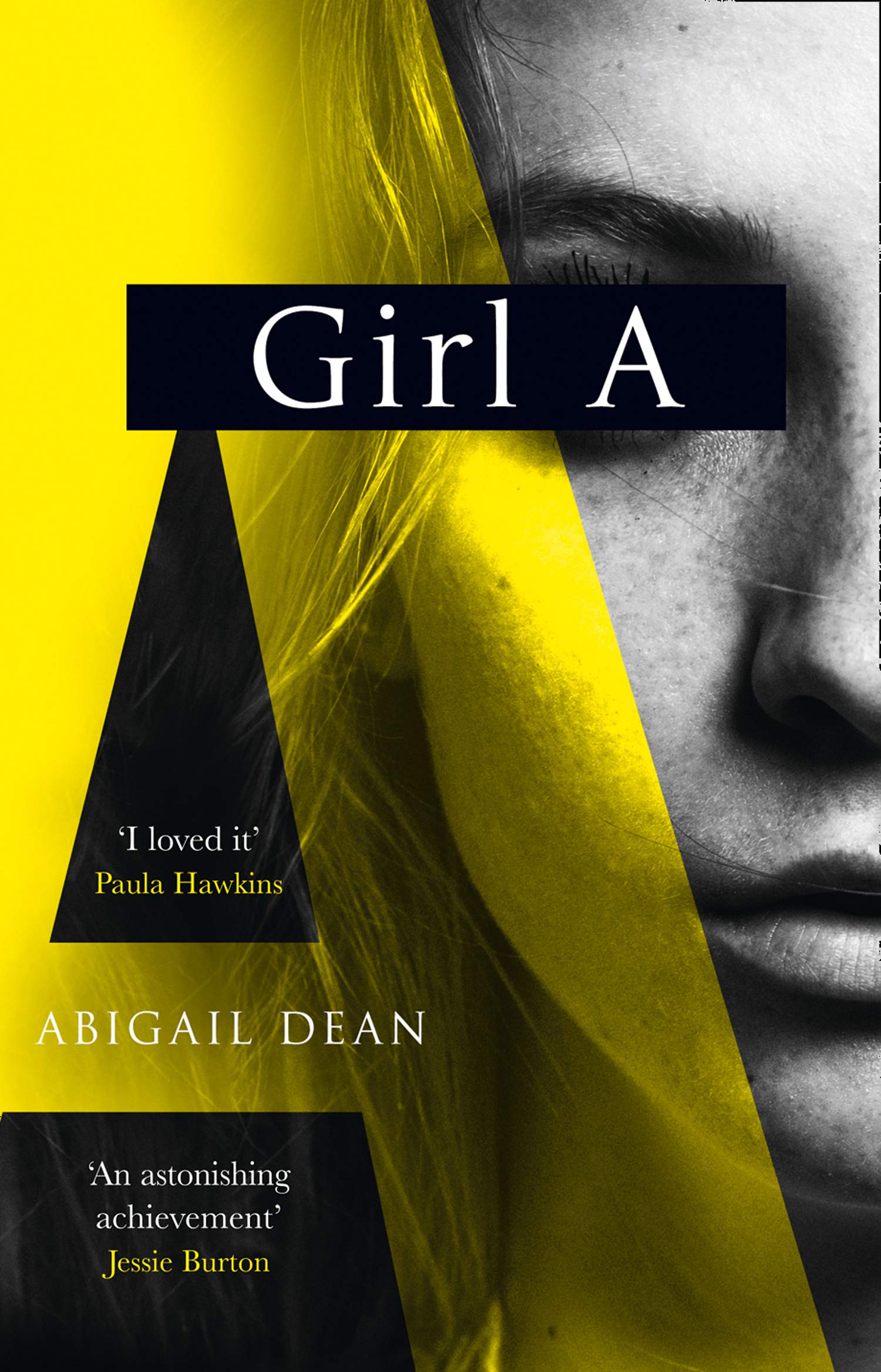 Okay, this book doesn’t drop until tomorrow but better to get your order in early because Girl A is tipped to be one of the biggest hits of 2021. There a nine-way auction by publishers for the manuscript, an eventual six-figure deal with HarperCollins and it’s already got a TV shows in the works, the novel follows Lex Gracie, known as Girl A, the girl who escaped, and her quest to move on from the horror of her childhood.

Based on the true story of the Turpin family in the USA, if you enjoyed Room and Gone Girl, you’ll enjoy this.

A short, half-hour film follows two boys, Noah and Lewis, as they make their way around East London, collecting items that Noah’s brother Nick says he needs while he’ sin prison.

A look at the lives of two teenagers in the concrete heart of London, encapsulating themes of family, adulthood and friendship.

Read more: The Uplift: 6 happy and inspiring stories helping us survive this week

Read more: The power of podcast: How this Irish true-crime podcast made it to the pages of the New York Times