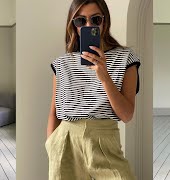 This long weekend, why not choose the nostalgic movie option and take a walk down memory lane with these truly great movies. 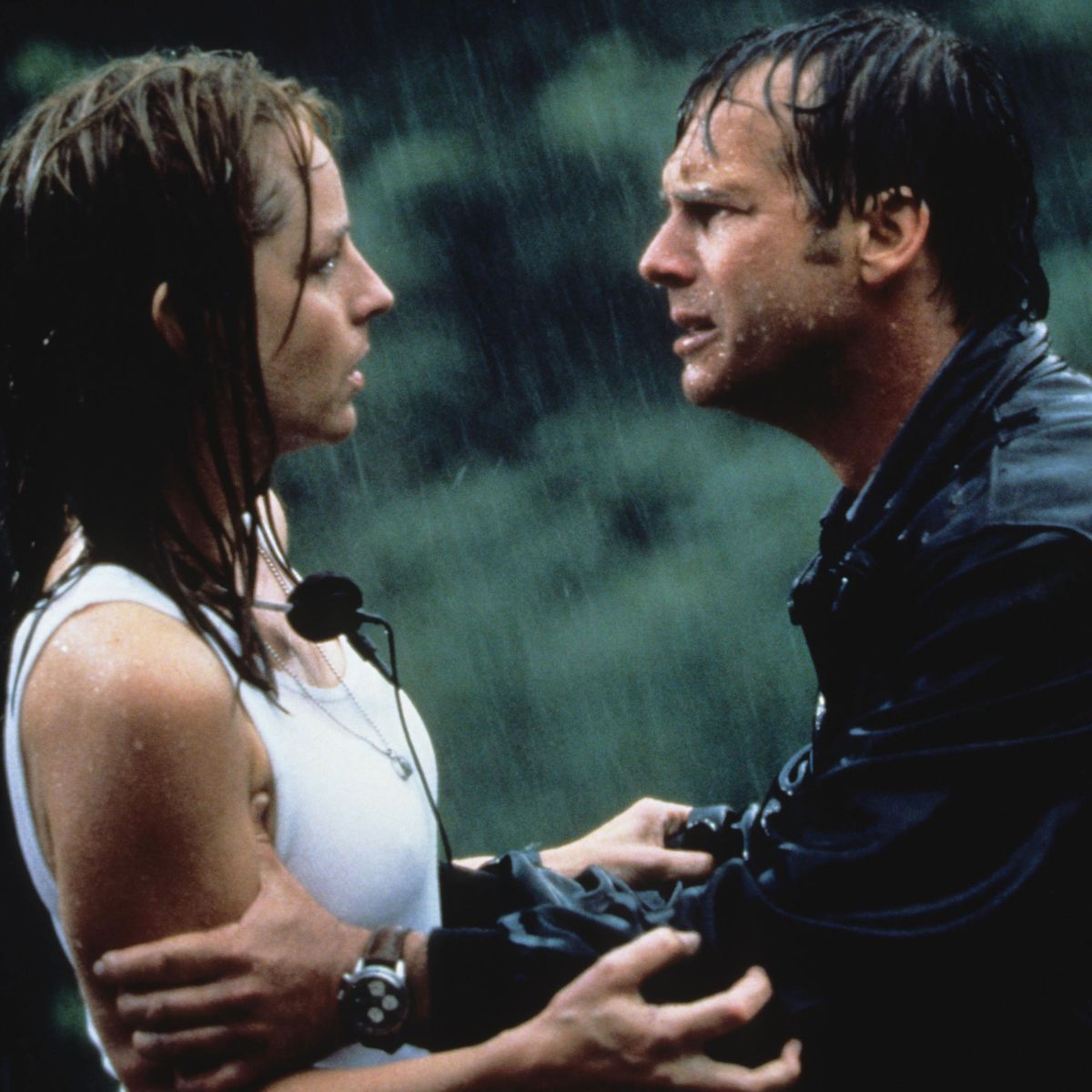 Helen Hunt and the late Bill Paxton (RIP to one of the greats) should get more kudos for the most convincing post-separation couple awkwardness that was displayed on screen in the nineties. Filming was so fraught with problems it almost didn’t get made, but even now it’s a mesmerising watch. Ben, a storm chaser, and Jo, a meteorologist,  must put their impending divorce on hold to battle a series of violent tornadoes that are destroying Oklahoma. Hugely underrated. 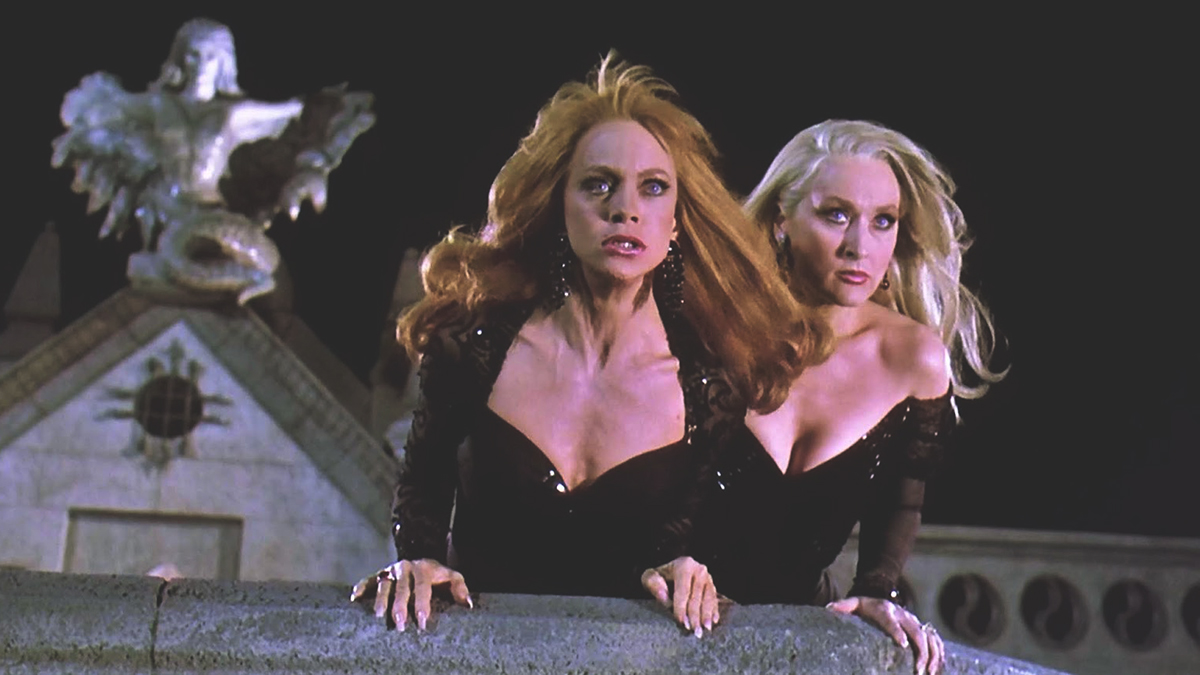 Two vain female frenemies conspire to gain eternal youth with a man whose life they jointly ruin in the process (Bruce Willis so so good at shrinking into his character), but Meryl Streep and Goldie Hawn have never looked as beautiful or had as much fun on screen causing havoc to all around them. It’s a role Streep admitted she struggled with due to the huge amount of special effects used but has said she’d never read a part like it, so could not turn it down. One of Robert Zemeckis’ best and Isabella Rossellini deserves particularly special mention; she’s at her most enigmatic here. 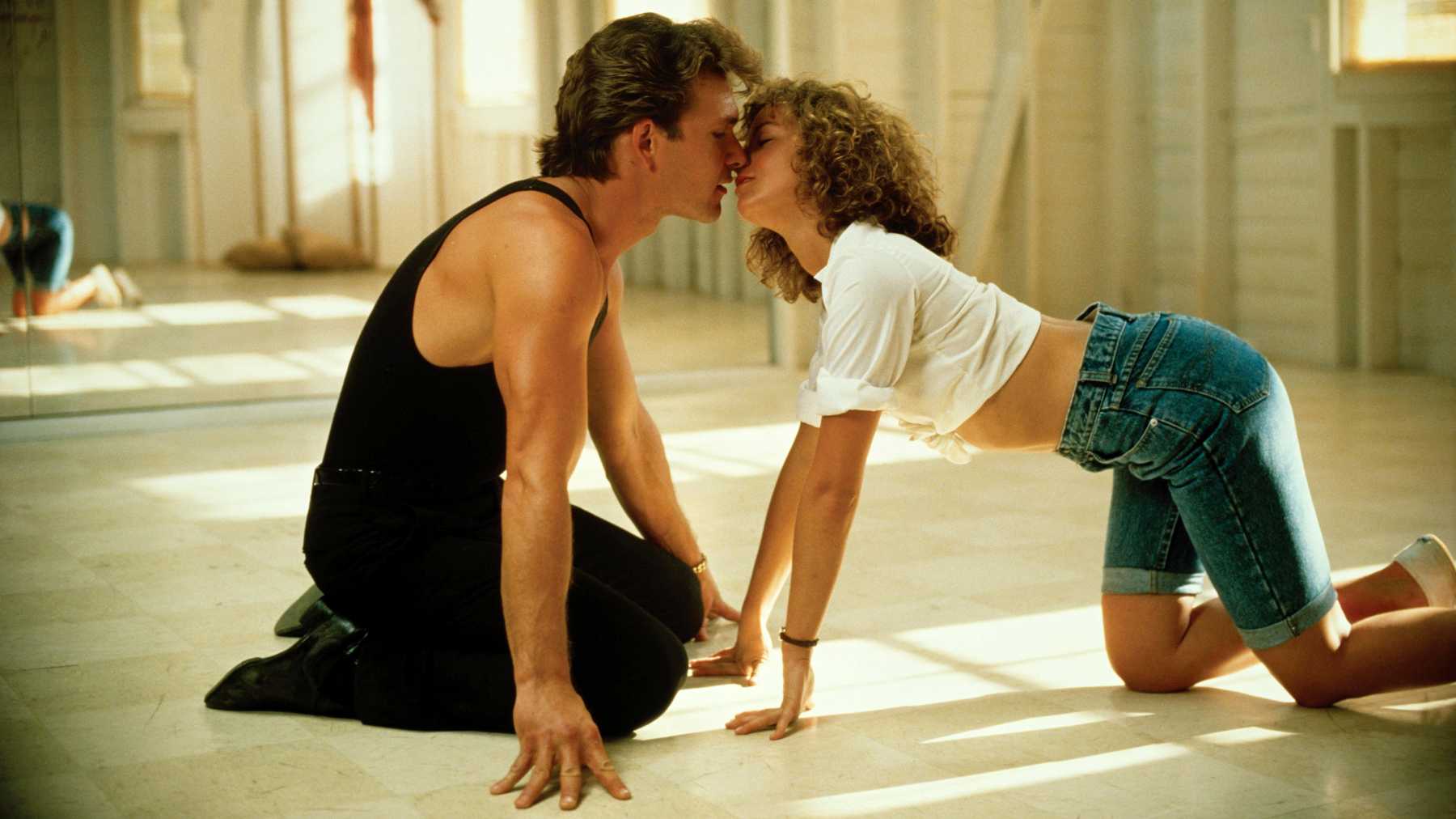 All we need to say is “Nobody puts Baby in a corner” and instantly, you know what film we refer to – it has that kinda magic. The music, the dancing, the pink dress, the chemistry between Jennifer Gray and Patrick Swayze, it’s a true classic (with a killer soundtrack) and one they don’t make anymore. 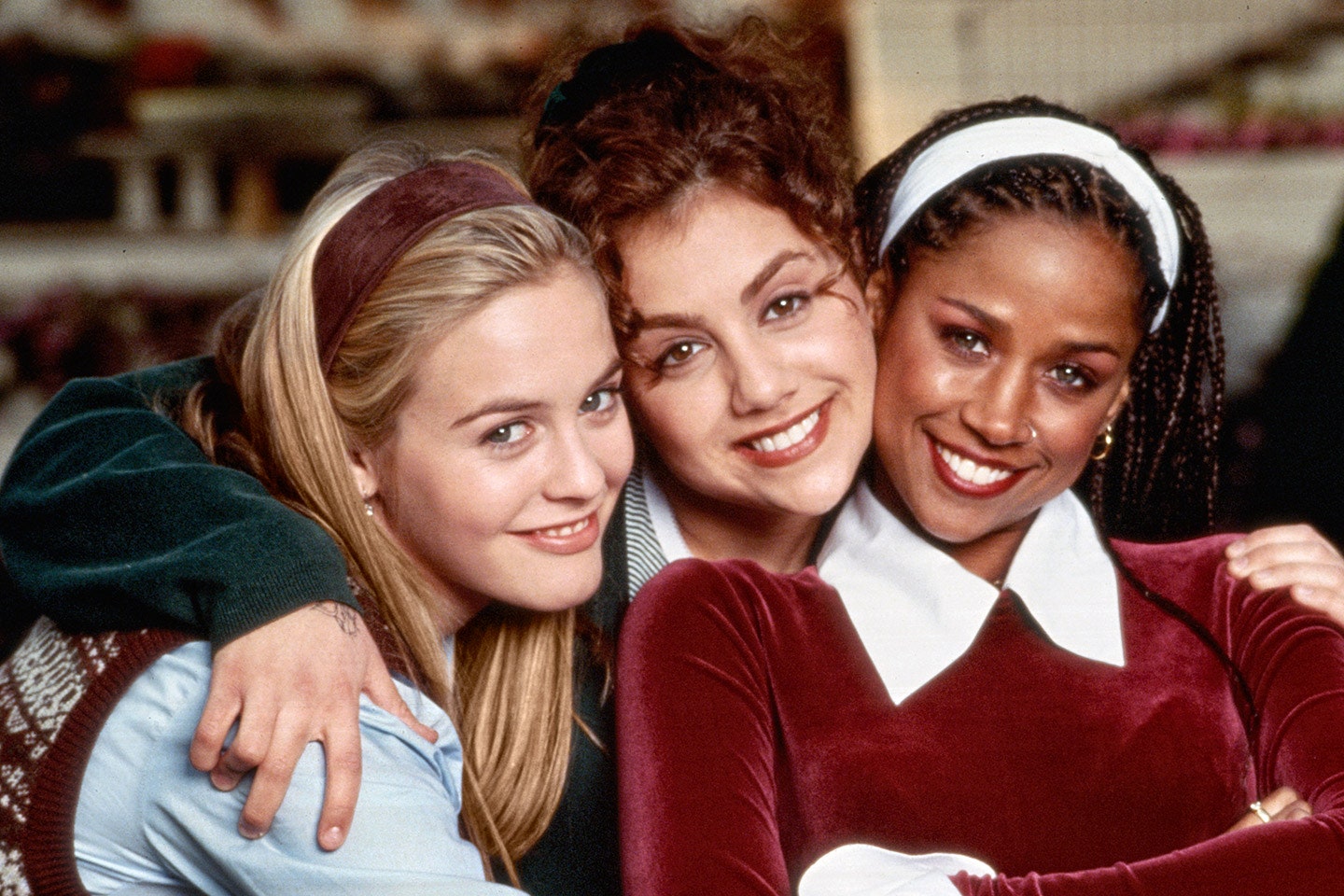 It was the movie that was a slow burner upon release but gradually sunk its way into pop culture to become a nineties cult classic. It’s still famous to a new generation nowadays, due to the endless references in many, many music videos but is still fondly remembered as a true classic of teen films. Alicia Silverstone is picture-perfect as the warm-hearted Cher (with a killer wardrobe to match), Paul Rudd, well, practically still looks the exact same and the late, great Brittany Murphy (taken too soon) is a rightful scene-sealer. It gets better with every watch.

Legends of the Fall 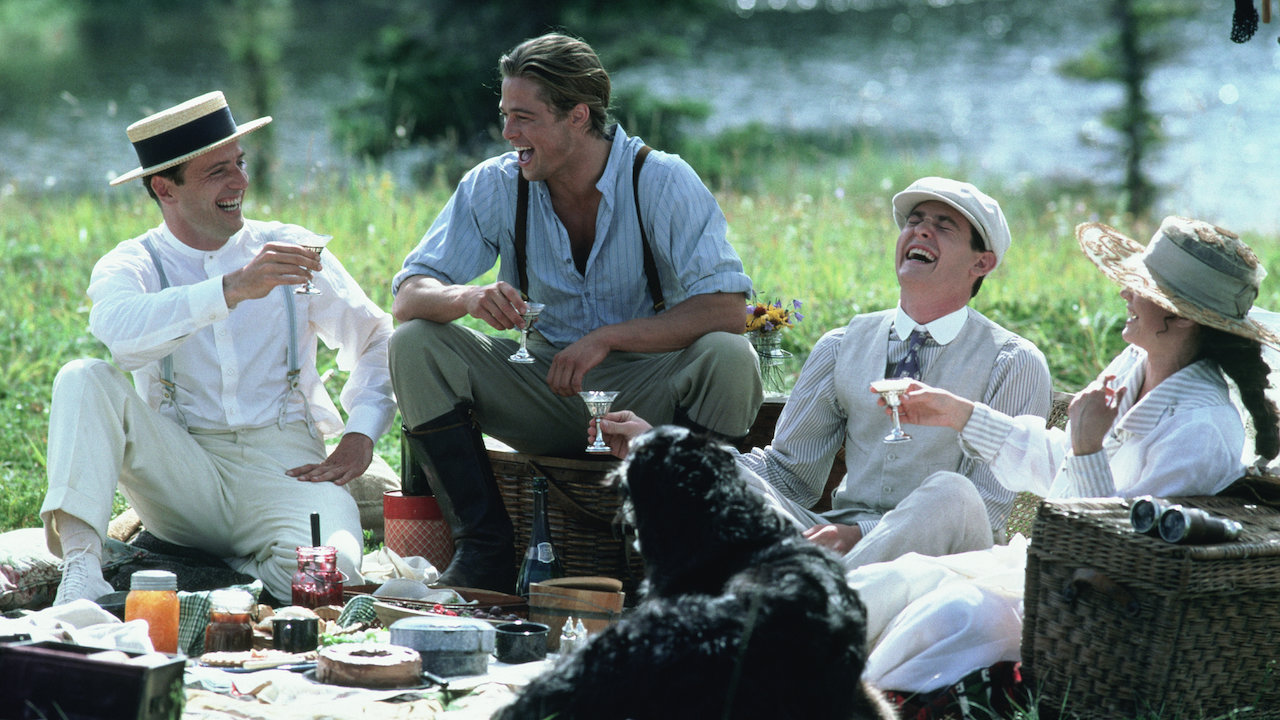 Why oh why does Brad Pitt never get asked about this one? Epic, romantic movie-making at its finest with a starry supporting cast including Anthony Hopkins, Aidan Quinn, Julia Ormond and Henry Thomas. Three brothers fall in love with the same woman, which changes the lives of everyone around them. With a beautiful soundtrack, flawless acting by all, love, betrayal and tragedy, it remains one of my all-time favourites. 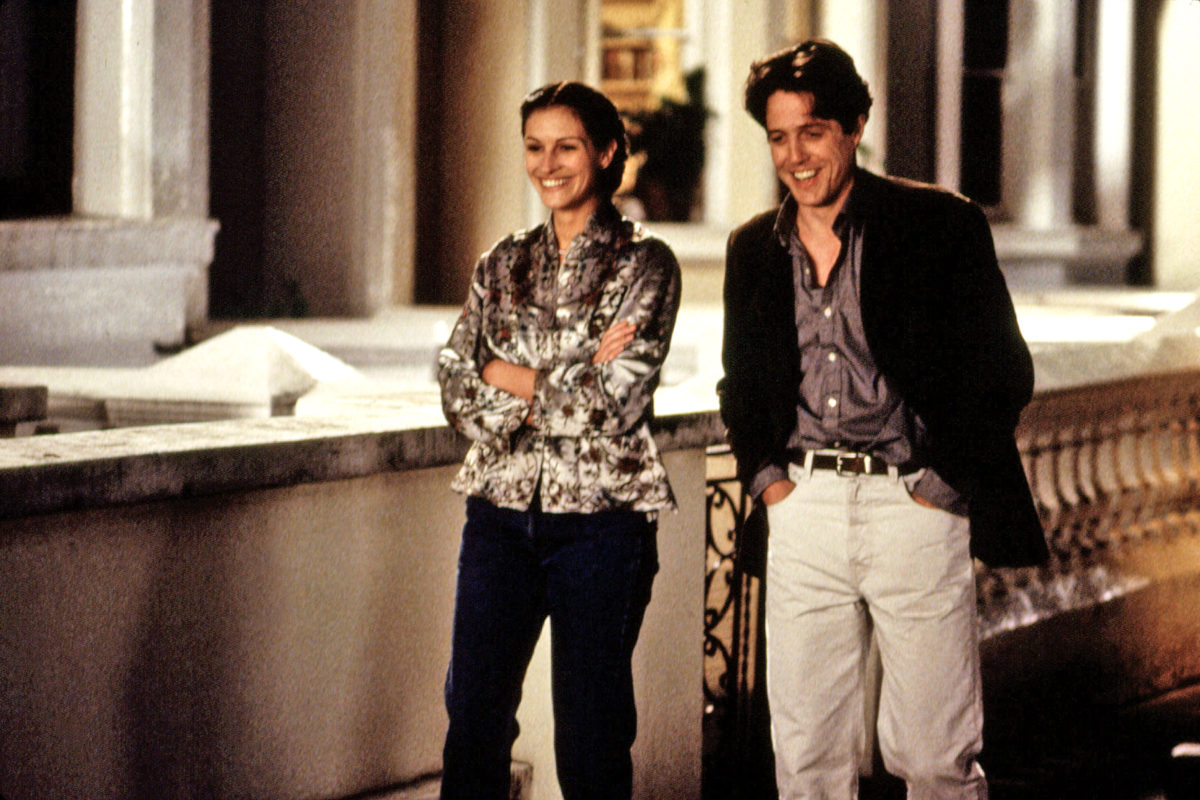 Julia Roberts’ star quality was never brighter than when she starred in this gem of a romantic comedy. An amenable Hugh Grant punches above his weight when he meets Roberts’ character, playing a variation of her film star persona on-screen – with her emotions always just below the surface. She gives what might be a tried-and-tested role genuine vulnerability and Grants’ quirkiness as the humble can’t-believe-his-luck bookshop owner who falls in love with her is utterly believable. It’s a total charmer.

This charming home on the west coast of Clare is on the market for €245,000