Uh. It’s all so dreary, isn’t it? That’s why the team here at IMAGE HQ have decided to pull together some of the most uplifting news around. Amanda Cassidy gets started…

Francis Brennan and his brother John of ‘At Your Service’ fame have announced they are to open a new hotel in Co Kerry. The pair have bought the Lansdowne Arms a 28-bed property which is located just opposite the Park Hotel Kenmare on the corner of Main and Shelbourne Streets. Speaking to the Irish Independent’s Pól Ó Conghaile John Brennan outlines their vision.

“It wasn’t on the horizon, but was too good an opportunity to say no to,” said the hotelier who also owns nearby Dromquinna Manor. “It’s totally stripped out at the moment, and we’re adding two new rooms.

The word I’d use is ‘charming’. They are stripped back, comfortable, very stylish rooms. The style we’re going for is not OTT, but people will go in and say, ‘This is gorgeous’. It will maintain the sense of a heritage property.” 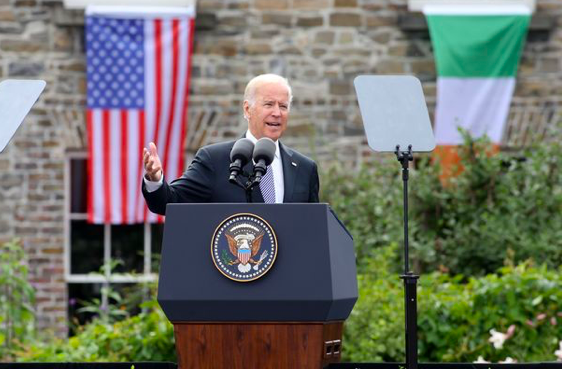 Today is Coronation Day…and by that, we mean the official inauguration ceremony of the next President of the United States. Security is tight as Joe Biden swears his oath of office in Washington DC this afternoon.

There will be pomp, ceremony, former presidents, congressional leaders, A-list performers, parades, and tributes to the troops — but before a small, socially distanced audience in a city that has been locked down because of the dual threats of the pandemic and potential domestic terrorism.

According to NBC news, today will see Biden deliver his first presidential address to the country. Later tonight, he is forgoing the traditional inaugural balls because of the pandemic, and he will instead take part in a television event called “Celebrating America.”

Researchers have brought new hope to the future of coral reef conservation. Coral reefs support a quarter of all ocean life, but their survival is threatened by climate change. Smithsonian scientists have spent years studying corals and thinking creatively about how to save them.

Now it has been revealed that their groundbreaking coral reproductive techniques have introduced a new tool for coral restoration, bringing new hope for the future of the ocean’s reefs. 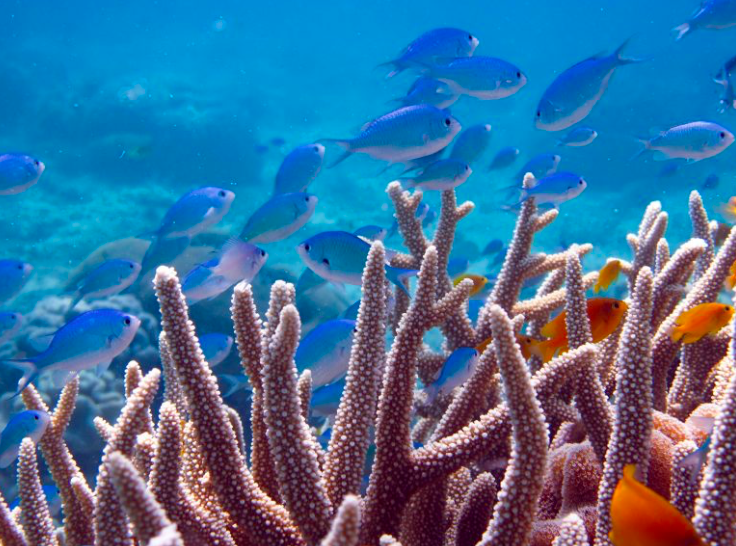 In other positive environmental-related news, it is believed that several species of animal and insects have been ‘rediscovered’ in the past few months. The New Guinea singing dog thought only to exist in captivity was found in the wild.

Separately, on an expedition in Bolivia, researchers found a devil-eyed frog and satyr butterfly – neither have been sighted nor recorded for almost 100 years.

The Government is expected to meet next Tuesday for a cabinet meeting to discuss the review of current restrictions. According to political sources including RTE’s Mícheál Lehane, it “remains Government’s ambition to re-open all schools on February 1st and to have a “traditional Leaving Certificate” this year.

Here’s hoping Covid numbers are low enough to allow the country to begin the long path back to normality.

Author extraordinaire Marian Keyes has devoted her time during lockdown to producing an hour-long ‘How to write your novel masterclass’ every Monday at 7.30pm on Instagram Live. The Break writer is giving aspiring wordsmiths tips and tricks when it comes to characterization, voice, chapter-length as well as how to approach publishers.

If you are not available to watch the live class, log onto Marian Keyes YouTube channel to catch it each week after it finishes.

Her best tip to date: “Feel the fear and do it anyway!” Inspiring words for anyone looking for a creative outlet during the lockdown. 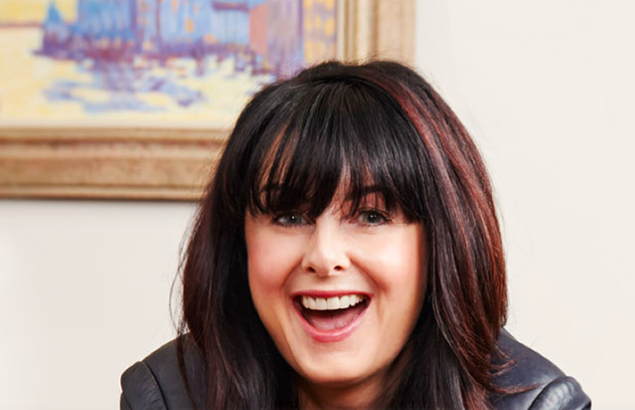 LA-based fashion brand Anine Bing has opened up in Brown Thomas. The global fashion house centers on Scandi-chic and was set up in 2012 by Anine and Nicolai Bing. Their target market is for “modern women seeking a timeless yet rebellious approach to style.” 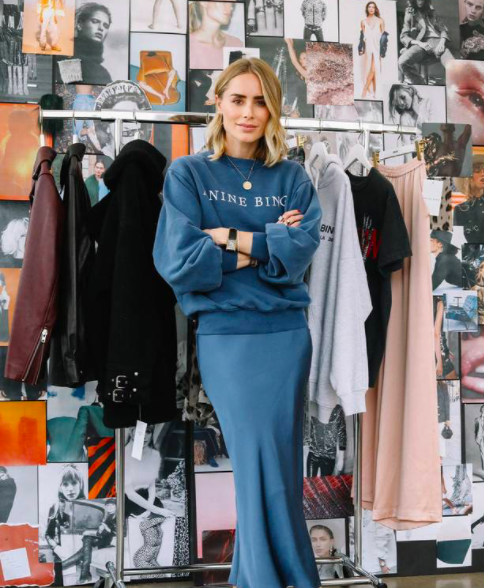 If you like rock-icon t-shirts, edgy blazers, cami vests, and Army cargo jackets you will definitely want to check out this brand. Prices range from about a reasonable €99 to €250 euro, but you may want to start saving for their priciest piece – the Becky leather trousers for a cool €899.

Weekend Guide: All the best events happening around Ireland this weekend