Is there anything prettier than a daisy? The unofficial signalling of spring is being immortalised in jewellery form by two award-winning Irish designers.

Top garden designer Leonie Cornelius and renowned jewellery designer Martina Hamilton have teamed up to create a beautiful bespoke piece as part of a partnership for GOAL’s What on Earth project.

So why a daisy? The daisy is universal. It is the only flower that grows all over the world, bar the Antarctic. This fact symbolises strength and resilience and represents the resilient work of GOAL in places like Africa, the Middle East and Central America. 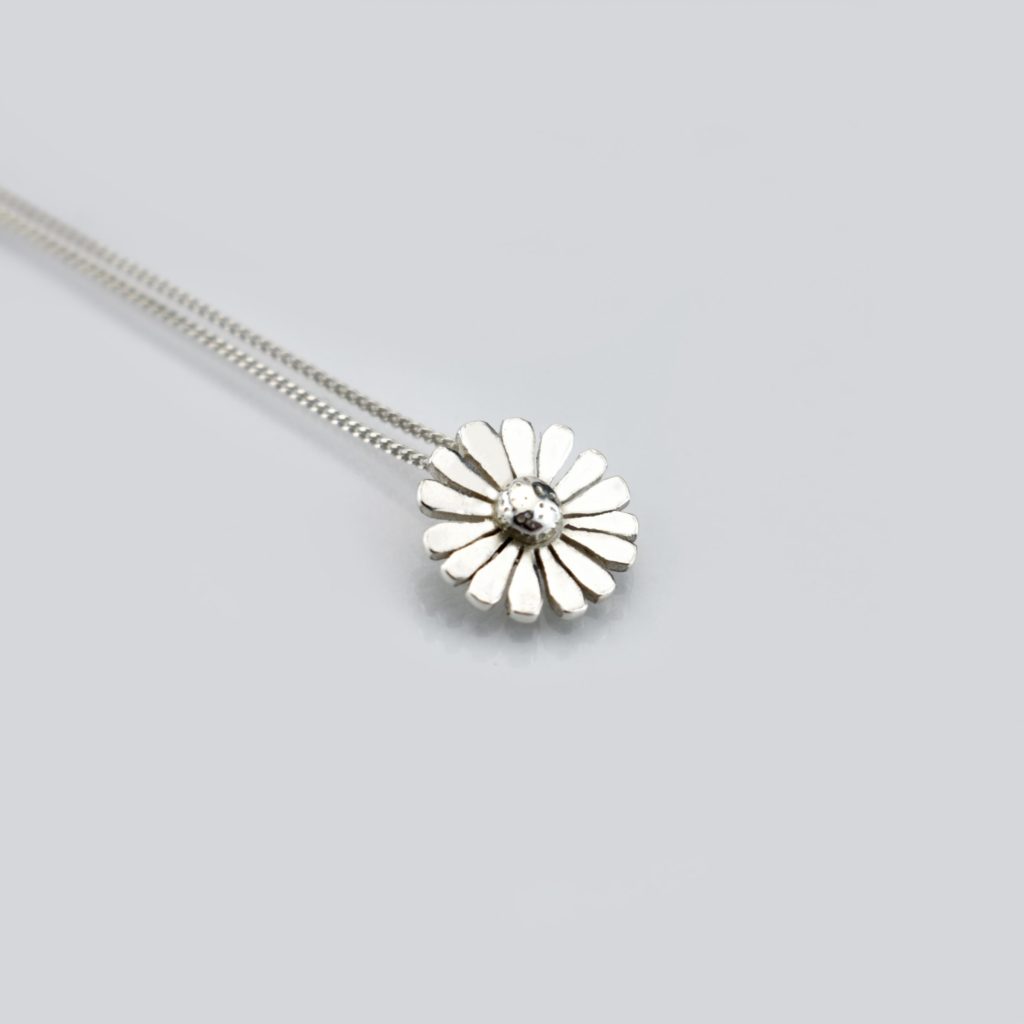 Based in Sligo, Martina Hamilton creates stunning handmade gold and silver jewellery. inspired by the wild Atlantic coastline. Every piece is made in the Sligo studio by her small team of craft makers, meaning a high level of detail is put into each individual piece.

Leonie Cornelius is a garden designer and interior architect who specialises in customised garden and interior design for companies, brands and private clients. She is a regular on the RTÉ Today Show as a garden design expert and is a judge on the popular RTÉ show Super Garden.

GOAL works with some of the poorest and most vulnerable communities in areas that have been affected by humanitarian crises. In March of this year, the devastating cyclone Idai hit parts of  Zimbabwe, Mozambique and Malawi, killing thousands. The tropical storm affected over one million people with its high winds and catastrophic flooding.

In its aftermath, many were left homeless and crops were destroyed, leaving fears for extreme food shortages. There has also been significant damage to infrastructure including schools, hospitals, roads and communication networks. 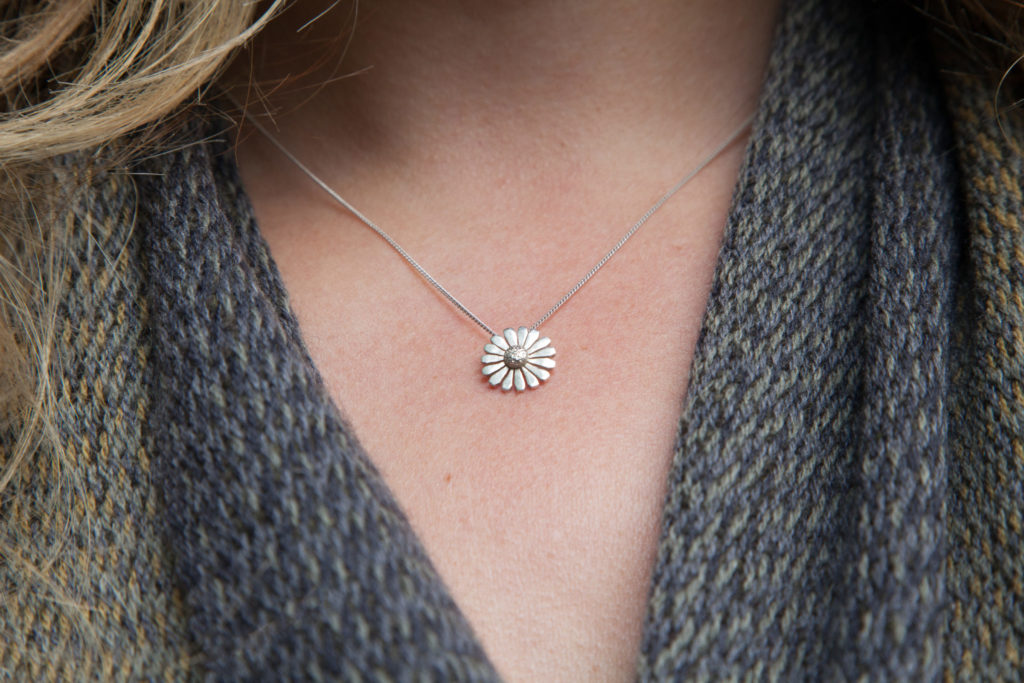 All proceeds from sales of the pendant will go directly to the Cyclone Idai response effort.

The pendant is €50 and is now available to buy on martinahamilton.ie

Read more: A Beginner’s Guide: The lovely reality of working in a Dublin charity shop