Yesterday, Marc Jacobs broke the news on Twitter that the really rather marvellous Jessica Lange is the new face of his beauty range. The beautiful 64 year old strikes a victory for older models and we are quite delighted for that. It would appear that Lange is now firmly in place as Jacobs’ muse as she was also the sultry voice to be heard over the soundtrack of his Spring ’14 show. The campaign, shot by David Sims, was revealed in an Instagram sneak peek and the resulting fuss is well-deserved! 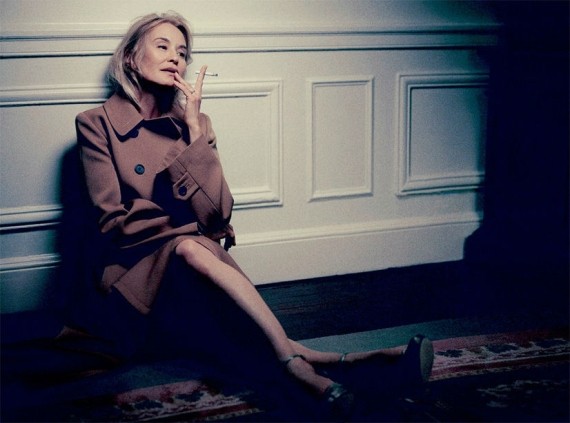 This comes second to the news that NARS are also flying the flag for the silver foxes with Charlotte Rampling?becoming their new face.