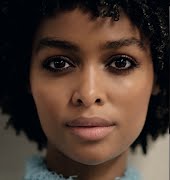 Could a pre-baby contract help your relationship survive parenthood?

Not on the same page when it comes to parenting responsibilities? Could a baby-nup help your relationship survive the early years? Amanda Cassidy examines the fine print.

It is not an exaggeration to say that babies burst into your life. They are demanding, loud creatures that seem to sense when you are about to share a moment with your partner.

They steal all your me-time and only get away with it because they are just so god-damn cute. The minute you plan an early night, their warm little bodies will end up wiggling between you in the bed all night. Older children follow a similar pattern. They are the centre of your universe – as they should be. But weathering this shift in dynamics between a couple involves some seriously hard work.

Not only are you trying to get your head around the fact that your relationship has been relegated to the back bench for a few years while you change nappies, soothe sore knees and battle bedtimes — but something else creeps up… resentment. 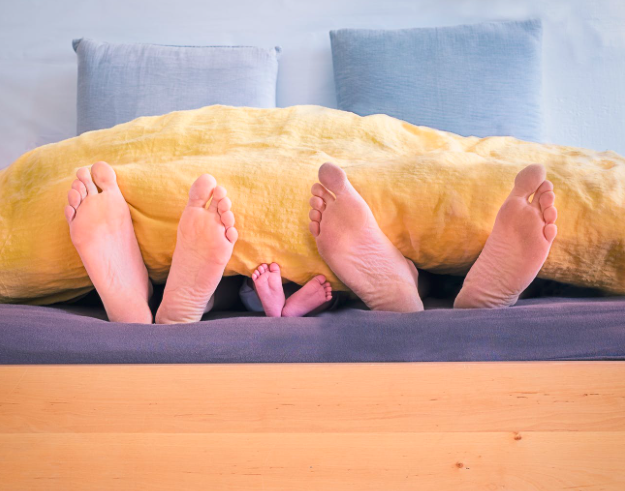 Inevitably, nights out with the girls drift into conversations about the division of labour when it comes to parenthood. Most of my friends (who are also mothers) discuss the changes that come when a baby arrives. Yes, the house is a mess and your eyes are permanently bloodshot, but it is the shift in your relationship with your spouse that gets the most airtime.

“If he leaves another wet towel on the bed I’ll kill him,” one admits. Another wonders why her partner slams every door he walks through, waking the baby. And it isn’t just what they do. It is what they don’t do. Meal prepping, attending the GP, filling out school forms – these are the less glamorous tasks involving the children that usually fall to the mums.

Of course, there are plenty of dads who complete these chores with finesse on a regular basis. But we all know that ultimate responsibility for things like nits and dental appointments and when a child did their last poo usually land on one parent.  And although dads have never been so hands-on, that automatic biological pull remains a little sharper for mothers. (Maybe it’s because of all those kicks in the vagina we’ve had for nine months straight, or the fact that our feet are a good size larger… forever.)

The truth is that becoming a parent is different for men than it is for women and it is this unavoidable imbalance that can sometimes create the resentment.

He’ll dig out the notes from the school bag, but only if I ask him to

My husband is brilliant. In the mornings, he makes the lunches while I do the uniforms. He does breakfast, I do dinner. I suffer the Grand Prix and he sits through Vanderpump Rules. He is chief-tickler and I’m the director of homework. He irons while I keep the fish alive.

It is a partnership that has evolved over the years and it works for us, but there are times that I envy his ability and freedom to choose. He is ready, willing and able — but someone has to actually call the parenting shots. He’ll dig out the notes from the school bag, but only if I ask him to.

Maybe that’s the problem. Maybe if we treat raising our children as a business transaction that includes lists of objectives and responsibilities it would help. That’s where ‘baby-nups’ come in; prenup style documents that list the duties of each person so there is no confusion when the baby comes along.

Perhaps setting it out in black and white and signing on the dotted line will prevent any obfuscation of chores.

After all, anything would be an improvement on my own method of bombarding with long, detailed texts about food in the freezer because all efforts have thus far proved futile.

Is a document underscoring expectations of the division of labour really the answer? Draining the emotional content out of life challenges tends to make things a lot more successful. Besides, on the plus side, choosing quantification over aggravation sounds a good deal less shouty.

“Who reads the fine print, anyway?”

Terra Burns runs babynup.com in the US. She worked as a paralegal at a family law firm and got the idea after witnessing terrible child custody cases at work. She finds that these so-called “baby-nups” are a good way for parents-to-be to reach an agreement before children arrive to allow “a clear understanding of the parent’s intent to raise their child”.

One of the cast members of the Housewives of Atlanta, Porsha Williams famously asked her boyfriend for a similar contract in which she asked him to agree she could travel freely with their child and had full permission to post pictures of the baby to social media sites like Instagram. She described it as “an agreement so we don’t have to argue later. We can argue now!” Unsurprisingly, her boyfriend was not on the same page at all. She was also not pregnant.

In certain cases, you could see how this type of formal communication might work for dysfunctional situations. But in most healthy relationships, the decision to have a child together involves a commitment that goes way beyond a piece of paper.

This is a life that needs taking care of, a vulnerable scrap of a human that needs minding and feeding and guiding. Nobody should need a contract to understand the responsibilities that come with that. Also, it is wholly impossible to remove the emotion out of a scenario where there is now a beautiful child (who looks a lot like both of you) in the space where before, there was nothing.

The whole point is that raising a child isn’t black or white. How can it be? It is a huge grey puddle of metaphorical goo that you can’t get off of anything for at least 18 years. At. Least.

What doesn’t kill you…

So the next time a 3 am nappy change is left to you, fantasise about that divorce and your new life as a single mother. Plot how you are going to wake this sleeping lump beside you in the bed at 7 am after their next night out. You’ll probably still love them in the morning, though.

My own fine print would have to include a disclaimer that if we want any peace at all, he has to put up with my chaotic filling of the dishwasher and freakishly cold feet.

Raising children is not for the faint-hearted and there is no right way of doing things. But muddling it all up together is all part of the journey. You have to learn to adjust your expectations in tandem. That leap from loving couple to being joint heads of a little family is one brilliant bumpy ride.

How could you possibly write guidelines for that?

Read more: I practised peaceful parenting for a week and here’s what I learnt

Read more: The truth about French parenting (and is it really better than ours?)