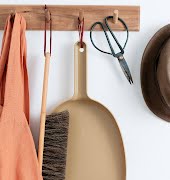 To be a witch is to be a figure that strikes fear into the hearts of (mainly) men.

They sought to hunt and demonise these women, often simply because they didn’t conform; such was their unruliness. Having always gravitated towards films that depict this in many guises, The Love Witch remains a favourite modern-day depiction of the women so misunderstood in society. It’s a must-watch this Halloween.

Anna Biller’s feminist horror The Love Witch follows modern-day witch Elaine (played by a captivating Samantha Robinson) obsessed with the use of “love magic,” desperate to use her power to enrapture men and find her one true love. But there’s a problem: her spells work all too well, and her potential suitors slowly end up killed off, one by one. However, don’t be fooled by her glossy, glamorous exterior; this is a woman who wants more than to simply “give men what they want”; she knows all-too-well her limitations, but that she’s prepared to use her witchcraft as a tool of empowerment to obtain what she desires.

A film that caters to female pleasure

Biller, the film’s writer, director and producer has up to 10 credits on the visually dazzling work – she also did the editing, art direction, costume design – all shot on glorious 35mm lensing in tribute to Technicolor thrillers of the 60s. The devil is in the finer details: the beautiful pink hats and roses in the tearoom to intricate tailoring, matching colour schemes, witchcraft rituals and spell preparations – all of which were painstakingly created to Biller’s exacting vision. The writer/director’s mission as a visual artist was always to make films from a female experience that cater to women’s visual pleasure (her previous feature Viva is also a must-see) and with The Love Witch, she set out to deconstruct the stereotype of what it meant to be a female figure in a position of power.

My hope is that other women will identify with Elaine as I do: as a woman seeking love, who is driven mad by never really being loved for who she is, only for the male fantasies she has been brainwashed to fulfill.

Elaine is a totally constructed woman, as Biller explains: ” She has layers of make-up, lashes, fetish lingerie, a wig, and Victorian costumes – all of which she hides behind and uses as a weapon. The witch is a very loaded female image, as she stands for both female power and the male fear of female sexuality; we are used to seeing the sexy witch or the femme fatale from the outside, I wanted to explore her from the inside. She is the female version of the serial killer: a woman who kills for love.”

And indeed, we see that Elaine’s narcissism and much of her psychopathy is rooted in abusive male behaviour: the ex-husband who criticises her attempts to make him happy, and sexual traumas by her witch colleagues. However, the film isn’t a revenge tale as such, as Elaine doesn’t intend to kill, she simply seeks a man to love her for who she truly is, and when that doesn’t happen, when she becomes used and objectified – and she’s frequently let down by clingy, sobbing men – it’s only then, the bodies begin to pile up.

Laura Waddell as Trish – the second leading female character in the film – is also exceptional; she’s the polar opposite to Elaine – natural and empathetic. She is the ‘good girl’ whereas Elaine is the ‘bad girl’ yet, we can empathise with both at differing moments as Biller artfully depicts how difficult it is to be a woman in today’s culture. “Trish is comfortable with herself and happily married, and Elaine is desperate and has self-esteem issues, using her fantasy-doll tactics to steal Trish’s husband,” Biller continues. “So when we see what Elaine has done to Trish we hate Elaine and identify with Trish, but at other moments, as when Elaine is flashing back to her abuse by men, we identify with Elaine.” 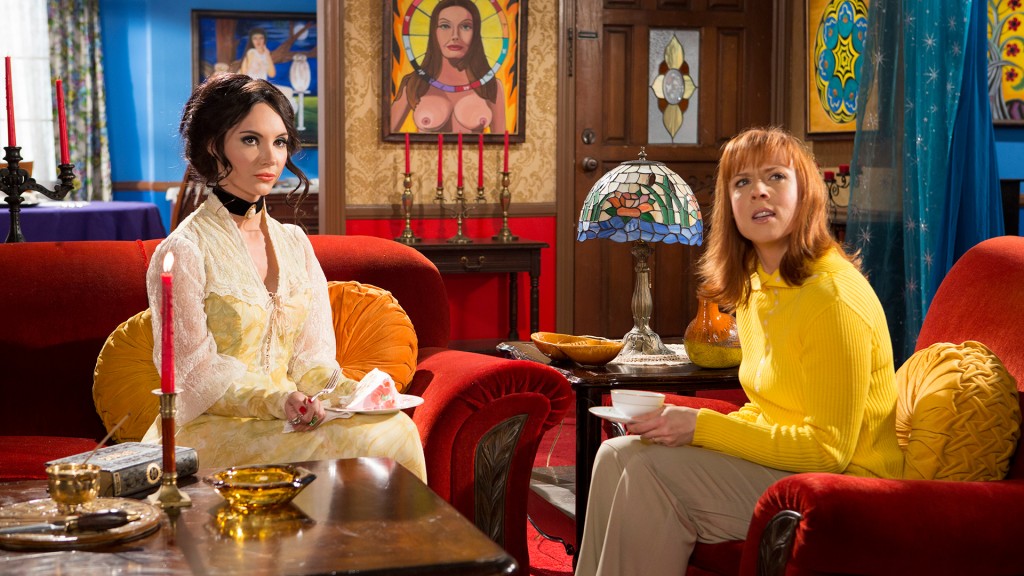 The message of the film is primarily that it’s disempowering to cater to the needs of men, but Biller acknowledges that for women, the reality is much more complicated. “The reality is that women have to cater to men to survive, and they have to make the best of that. Transgressors – women who refuse to take on a feminine role, whether in their looks or attitude – are ultimately punished. But I’m also trying to introduce this idea that it’s not all about pleasing men. There is one moment where Trish tries on Elaine’s lingerie and wig and admires herself in the mirror, and that is a real moment of empowerment for her because she really is in love with herself at that moment and feels sexy in a way she has never allowed herself to feel. ”

But Biller’s hope for women viewing the film is simple: “My hope is that other women will identify with Elaine as I do: as a woman seeking love, who is driven mad by never really being loved for who she is, but only for the male fantasies she has been brainwashed to fulfil.”

Suzanne and Jenny of Enthire on going into business with your best friend, and the art of curating a vibe