My Dark Vanessa: ‘So many people tell her what to do it ends up silencing her’

In the year 2000, Vanessa Wye is a lonely sophomore at Maine’s Browick boarding school. The academically gifted 15-year-old is noticed by her 42-year-old English teacher and before she realises what’s happening, a sexual relationship begins. It’s not until years later when her teacher is publically accused of inappropriate behaviour towards other underage students, she is forced to see things differently. Jennifer McShane speaks to the author of one of the year’s most talked-about novels, Kate Elizabeth Russell, about My Dark Vanessa‘s 18-year-journey and the timeliness of the story in the #MeToo era

A novel that drew comparisons to Lolita only for the #MeToo generation was always going to come with a certain amount of controversy, but for the author of My Dark Vanessa, Kate Elizabeth Russell, it’s not something she set out to stir.  With characters and the plot in her mind since she was just 16-years-old, almost two decades have passed and the book is finally out in the world. Exploring issues of abuse and consent, it’s a story that couldn’t be more timely, though Russell says the parallels between the story and reality was something she could never have foreseen when writing.

“I entered into a PhD program in creative writing in Fall 2013. And I went into that programme, sort of thinking like, okay, I’m going to get this done once and for all. This was giving myself the time and space and support to get the thing done, so my dissertation for that degree was the novel. I finished in May 2018, and at that point, I had a complete draft.

“And it took me a good couple of months when all the Weinstein stories came out to really sort of decide to change my novel a little bit just a little bit really to incorporate this new sort of cultural moment that was unfolding. Then it was really just a matter of taking that present a plotline and opening up the context in which the other student comes forward.  I’d been writing it where it was just like her voice or single voice online, but then I made the accusation happen in the context of a larger movement.”

For Vanessa Wye, who at 15 becomes entangled in an affair with her 42-year-old English teacher, Jacob Strane, it was always a love story. He loved her as he loved no one else. But fast-forward to her as an adult, she’s forced to relive the past in a different light as he becomes the subject of allegations of abuse from this former student. She, in fact, says she needs to see it all as a love story, something Russell says is the key moment in her processing and acceptance of what occurred.

“That moment is her defences finally breaking down”

“I see her understanding of it as a love story to be really based in herself and her own psychology. And a lot of that I wrote in a way that was sort of influenced In my teenage reading of Lolita and my own understanding of this novel that I’ve been working on for such a long time.

And so when Strane gives her that copy of Lolita and she reads it, I think she sort of she internalises that story in a way that’s, I think, beyond anything that he even expected to the point where he’s like, you need to stop thinking of us in terms of this novel,” she explains.

“But she just identifies with that book so intensely. She has a boarding school when she is just romanticising everything. And she has that sort of really intoxicating way of viewing him and what he says to her.” 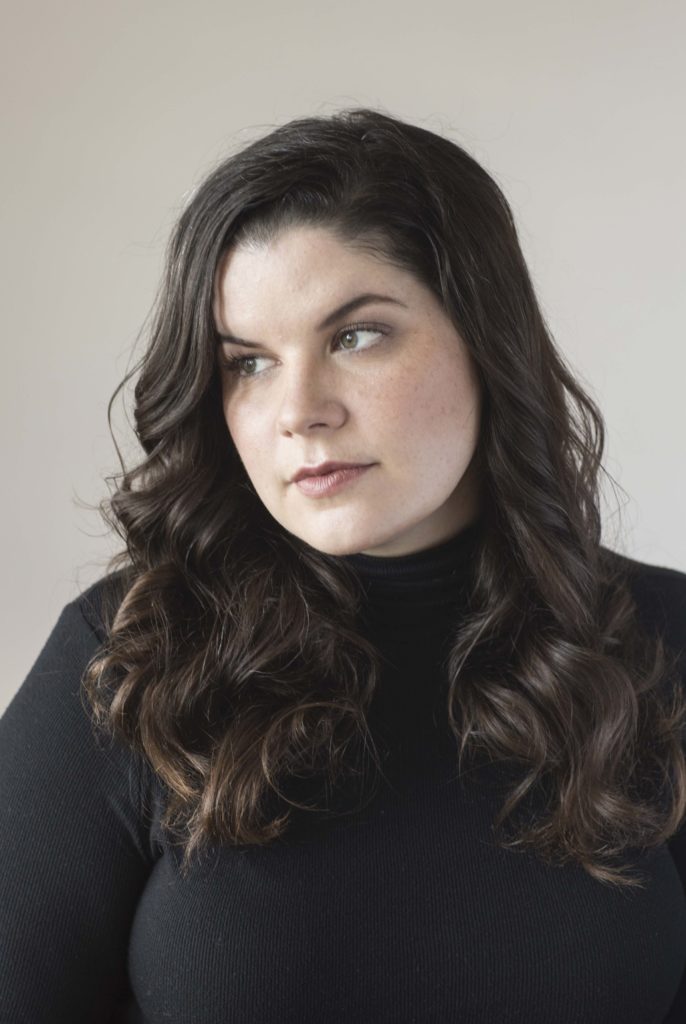 Female victims and the ‘likeability’ factor

There’s much to be spoken of in the story about the notion of victimhood and the preconceived ideas that female victims of abuse, in particular, are expected to conform to in order to be seen as the ‘right’ sort of victim. This is something that Russell agrees with. Some have pointed out Vanessa’s ‘unlikeability’ at times, namely in her refusal to see that Strane did anything wrong.

“Whether people see it or are aware of that expectation or not, I feel it’s prevalent in terms of sort of what we’re familiar with and what we’re comfortable with. Because so often the portrayals of victims, and I think especially victims of sexual abuse, they’re presented as very, very sympathetic, and, they’re so sort of authentic and pitiful or because they do the right thing, and are accountable until the end or what have you. And that never has completely rung true to me.

“So, I tried to write Vanessa as a complex human, just living her life the best way that she knows how. And also, I don’t know if she really cares. I don’t care if anyone finds her unlikable or not, which I think is sort of how I feel about myself.”

“From Vanessa’s perspective, all these different people over the course of her life are telling her what she should be doing. So many people tell her what to do that it ends up silencing her, more than anything” 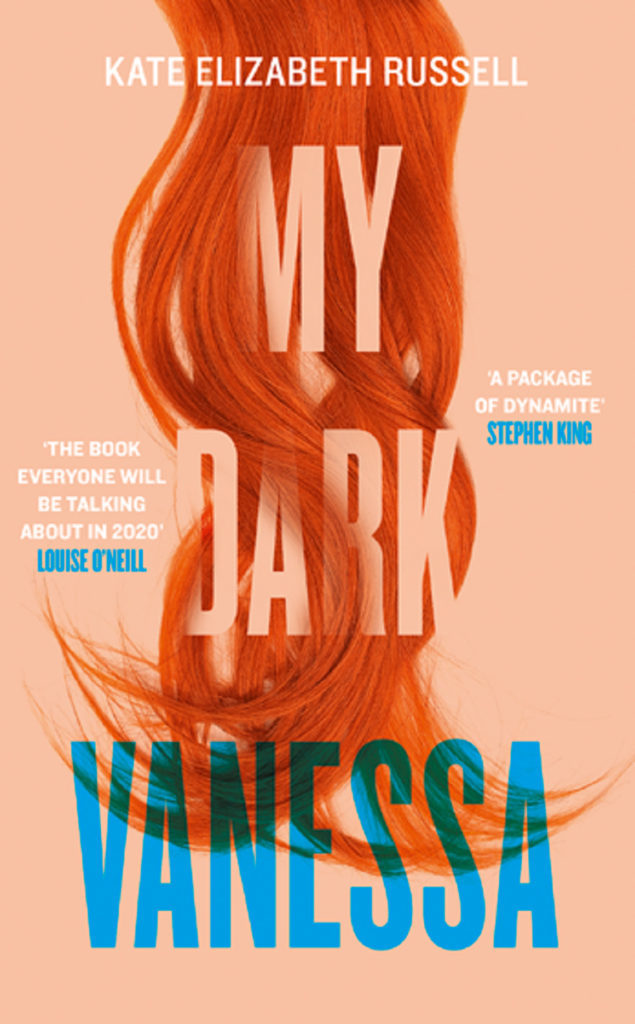 When writing such a subject matter, it can be difficult for female authors to keep hold of their boundaries. Russell found this to be the case when earlier this year, the author Wendy Ortiz criticised and suggested the book’s plot was “eerily similar” to her own 2014 memoir, Excavation, which described how she was groomed by a teacher when she was 13. As part of her PhD, Russell had read this, but also many other titles and said the questions of her authenticity meant a conversation was started asking who got to tell their stories versus other people.

“These questions of authenticity sort of came out the book from a different angle where it was like, well, if it’s fiction, then what gives you the right to tell the story?

“And the tricky thing is, that when that question of authenticity is applied to a narrative, a fictional narrative of sexual violence, then what are you asking the writer to do?  Because what way is there to prove authenticity if not to come forward and say, well, ‘I’m a victim.'”

“I went into the publication process expecting there to be a reading of my book as autobiographical, because there are obvious parallels between Vanessa and I, such as where I’m from and how old I am, like, so I always assumed this would happen. So I began figuring out very early on what I was comfortable sharing. I wasn’t comfortable sharing and sort of tried to draw those boundaries and stick to them,” she continues.

“Ultimately, I just hope readers come away wanting to talk about it, especially if they come away from the book feeling uneasy or uncertain about how they feel about Vanessa or the story as a whole – that was what I wanted when I set out.”

My Dark Vanessa by Kate Elizabeth Russell (HarperCollins, approx €15.99) is out now, and you can listen to the first chapter below:

What to make this weekend: Three festive drinks gin lovers will adore