As today is World Environment Day, we’re looking back at articles raising awareness for the environment and climate change. From fast fashion to wildlife, here are five key pieces worth reading today

Today, June 5, is World Environment Day. Since the awareness day was first launched in 1974 by the United Nations, it has been used to promote action towards protecting the world we live in.

Over the past 45 years, World Environment Day has come to be celebrated in over 100 countries. It’s described as “the people’s day” for doing something to take care of the earth; whether it’s choosing loose fruit in the supermarket over that packaged in plastic, or setting up a local action group for litter picking. No matter how big or small, the choice to act is yours.

If you’d like some inspiration for what to do this World Environment Day, have a read of these five important articles on IMAGE.ie. 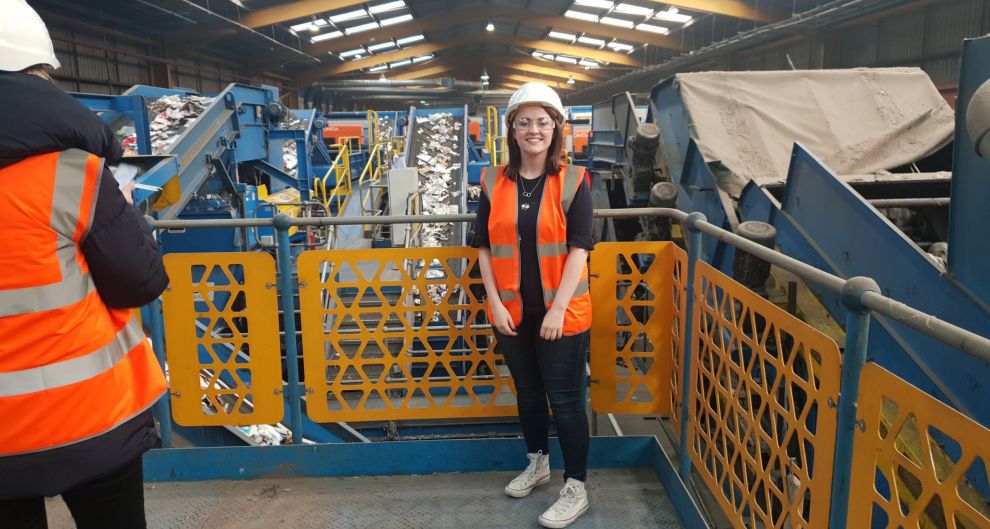 10 things we learned from our visit to the recycling centre

There’s still a lot of confusion about what can be recycled and what can’t. For that reason, we visited the Panda recycling centre in Ballymount to learn more. To say the experience was eye-opening would be an understatement.

A few things struck us on arrival. One, the deafening roar of top-of-the-range machinery. Two, the high number of staff (110) manually handling what the machines might miss; and three, the shocking amount of non-recyclable material being put in people’s recycling bins.

Here are 10 important lessons we learned from our visit to the recycling centre. 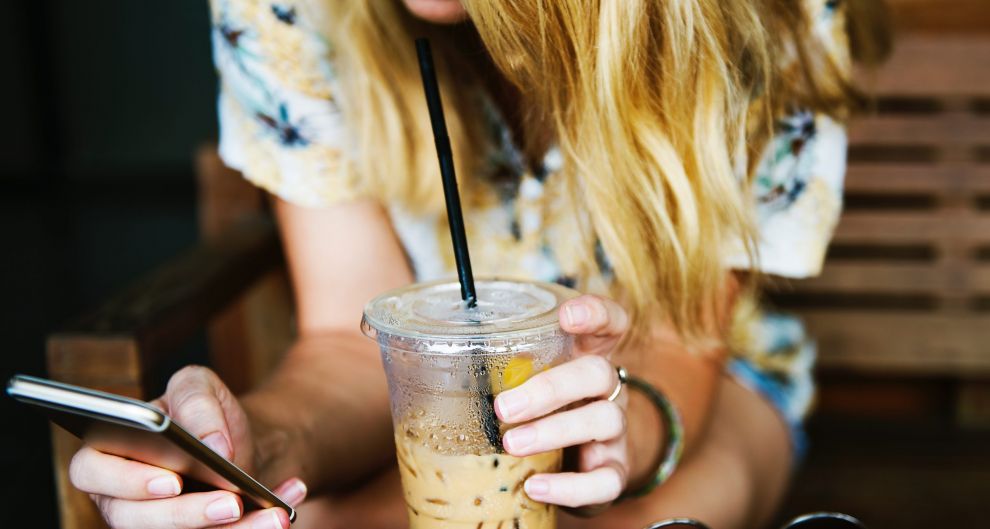 Go Green in 2019: Eight ways to break up with plastic

Plastic, by its very nature, does not biodegrade. That means every single piece of plastic that has ever been made is still floating around in our environment. It’s a scary thought. While it may have broken down into smaller pieces, it’ll never fully break down in a natural, eco-friendly way.

Because of this, tiny pieces get absorbed or consumed by wildlife – the same wildlife we rely on for food. A new study released by NUI Galway this week shows that 73% of deep-water fish off the Atlantic coast of Ireland have plastic in their stomachs. That doesn’t factor in the fish swimming near the surface.

If you’d like to join the increasing number of people cutting back on their plastic waste, here are eight handy tips. 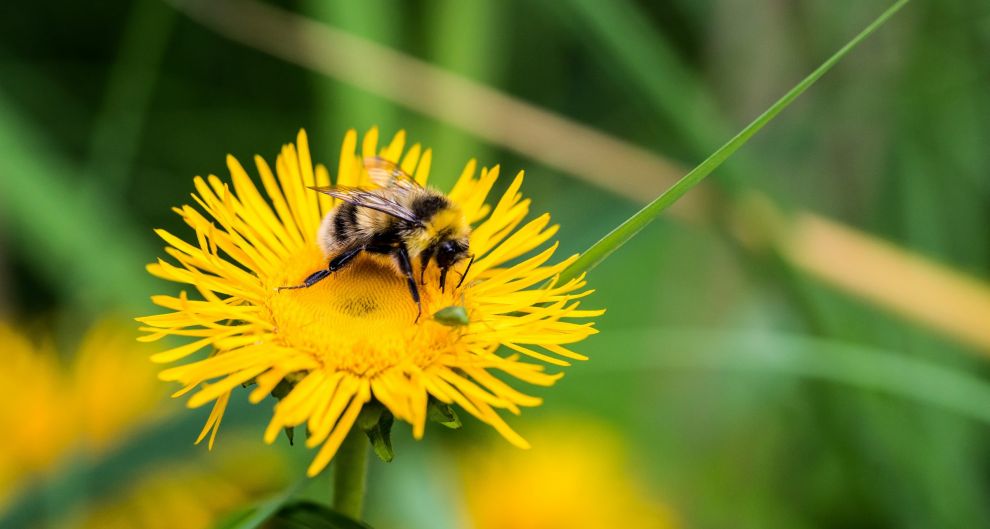 ‘If the bees die, so do we’: The apocalyptic reality of bee extinction

Did you know that if every bee on earth was to die today, the human population would have just four years to live? A scary, apocalyptic-sounding scenario, but this is the reality we face if the world’s bee population continues to plummet at the rate currently taking place.

The revelation came in June 2018, when Sir David Attenborough revealed on social media that if we don’t do something to save our bees, the human race itself will be at risk.

“In the last five years, the bee population has dropped by a third,” he said. “If bees were to disappear from the face of the Earth, humans would have just four years left to live”.

Here’s how we can do our part in saving the bees. 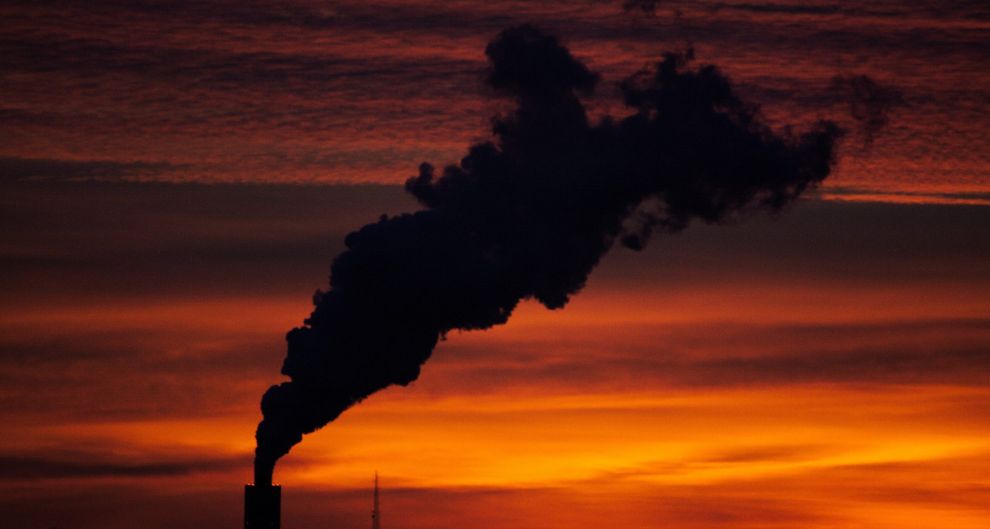 The ugly side of fast fashion: This is the scary impact it’s having on our world

The phrase “fast fashion” has been lampooned around quite a lot lately. For those who don’t know, it refers to the blink-and-you-miss-it speed with which apparel is being produced and purchased.

The upside of this phenomenon is that clothes have indeed become cheaper and more readily available than ever before. The downsides, however, tell a far darker and more sinister side to the story.

Put simply, the fast fashion industry is wielding detrimental effects upon our environment, and ultimately to humanity at large. “How is it doing this?” you ask? Well, let us explain. 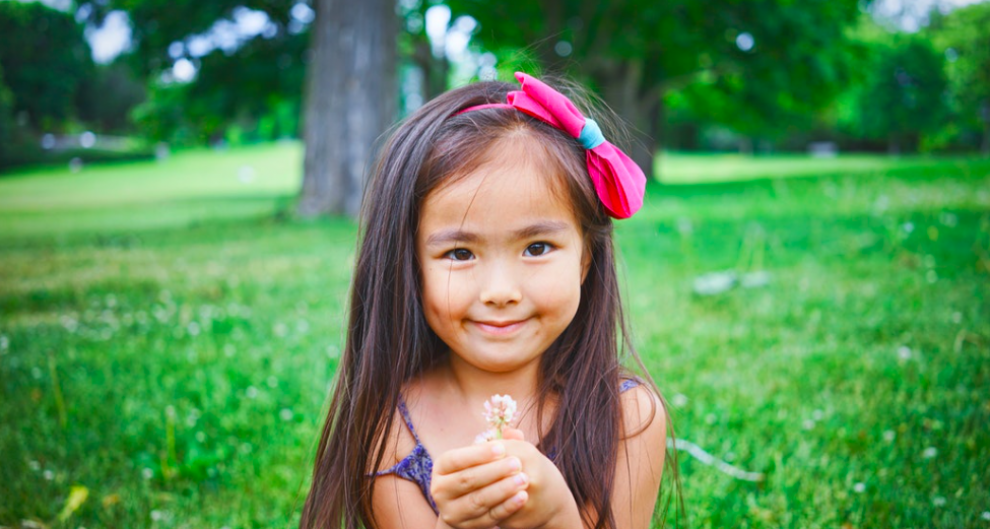 How to talk to your children about climate change

When are children ready to hear about an abstract, global problem that may affect their future in a very tangible way? And what exactly do we want them to learn?

“After exhausting most of the cartoons on Netflix, I was delighted when my 8-year-old daughter wanted to watch Blue Planet 2. I considered it a parenting victory – my child liked exploration, ecology and David Attenborough’s voice.

“But it got pretty real, fast. She knew about the food chain but seeing it up close was new. But she seemed delighted to understand the world a little better. But when we got to the episode about the plastic in the dolphin’s tummy and the coral reefs dying because of the warming of the sea, she had a lot of questions…”

To read more of our environment-focused stories this #WorldEnvironmentDay, visit image.ie/environment.