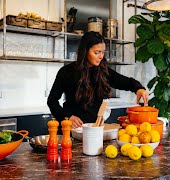 When was the last time you had a bottle of water? This morning? Maybe you’re drinking from one right now. What if we told you that, within that water, lots of tiny, invisible plastic particles are floating around? New research has found that 90% of bottled water contains microplastics. We cannot see, feel or taste it, but plastic may be passing through our bodies every single day.

The study, carried out by Orb Media in the United States, was the largest of its kind. Researchers examined bottled water from 11 brands across nine countries and found that, on average, there were 10.4 solid plastic particles per litre.

But it gets worse – there were a further 314 particles found per litre that couldn’t be fully identified. The infrared technology could not determine whether these were plastic or something else, though researchers are fairly confident they’re plastic too. It calls the safety of bottled water into question – something many of us assumed was purer than tap water.

While the study does not outline any health-related side-effects, the results are nevertheless concerning. The findings have led the World Health Organisation to launch a formal review of the risks associated with plastic consumption. 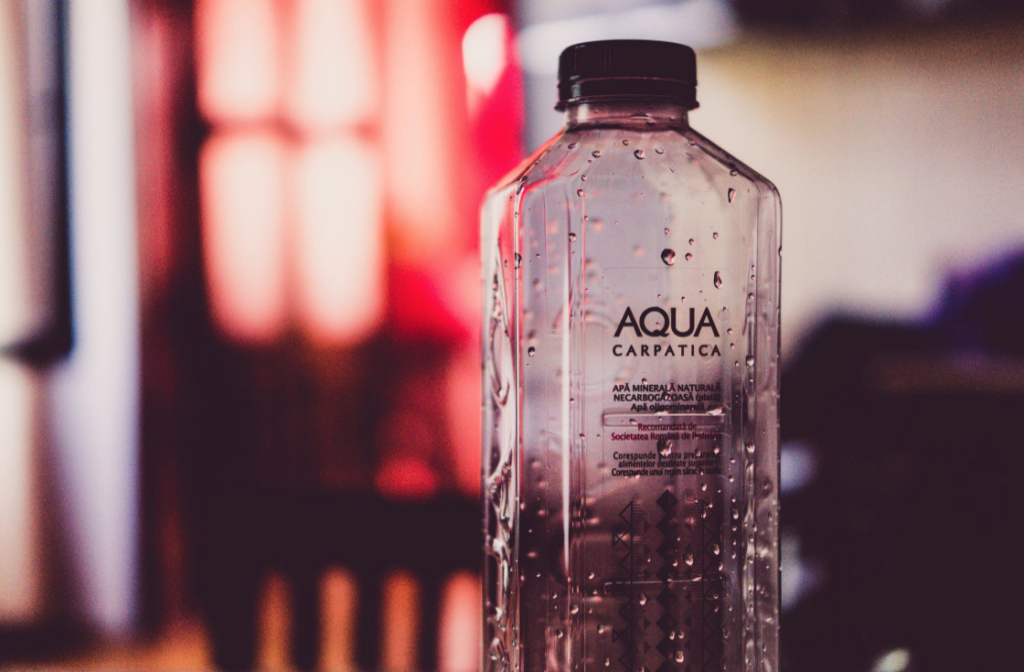 It’s in the fish we eat too

We’re not just ingesting plastic through water though. A new study released by NUI Galway this year found that 73% of deep-water fish off the west coast of Ireland have plastic in their stomachs. That doesn’t factor in the fish swimming nearer the surface. These are the same fish we consume weekly, sometimes daily, for lunch and dinner.

You see, plastic cannot biodegrade. That means every single piece of plastic that has ever been made is still floating around in our environment somewhere. While it may have broken down into smaller pieces, it’ll never fully break down in a natural, eco-friendly way. Because of this, tiny pieces get absorbed or consumed by wildlife – the same wildlife we rely on for food and water.

So what can we do?

It’s important we take responsibility for our carbon footprint. Every time we sip through a plastic straw, or discard the cling film from our food, we’re adding to the mountains of plastic already in our environment. Below are some easy ways to cut back on our plastic waste, in our homes and in our communities, in order to make our water and food supplies more natural.

Originally launched in 1958, this national initiative encourages communities to better their environment while also engaging in wholesome, friendly competition. Just 52 towns entered in its first year, but now TidyTowns receives an average of 700 entrants per year. The aim of the game is to make sure your area is as desirable as possible.

Men, women, children and community groups venture out with litter pickers and separate discarded waste into the appropriate bins. Many towns make the extra effort to plant trees and flowerbeds, not only improving the look of the area but also contributing to healthier air quality. The more involved communities become in the amount of waste they’ve generated, the more careful they tend to be when it comes to recycling in the future.

You don’t need to be involved in Tidy Towns in order to improve your immediate environment. Many housing estates have boards or committees who volunteer their time to the improvement of their area. For example, a small group of neighbours in Beechfield, Dublin 15, team up regularly to make sure their area is neat and tidy.

When the streets are perfectly clean, a sudden appearance of a plastic bottle is jarring. It reinforces the local need to ‘go green’. If your estate doesn’t have a committee, don’t be afraid to start one yourself. Rally up some support from your nearest and dearest, then further spread the word to your neighbours. A little nudge in the right direction is all some people need.

Think twice about how and where you shop. Do you really need to buy the packaged fruit and veggies wrapped in plastic? Or could you purchase your apples loosely? Most fresh produce needs to be washed before use, so the claim that ‘people may have touched them’, doesn’t cut it. After all, the apples may have been touched by dirty hands before they were wrapped in plastic.

Supermarkets are thankfully (though slowly) beginning to change their ways when it comes to excessive plastic waste. According to the Irish Times, Aldi Ireland has committed to ensuring 100% of its own-brand packaging will be recyclable, reusable or compostable by 2022. They’ve committed to educating their customers on the importance of eco-friendly waste management, and have already banned microbeads and microplastics from their products. 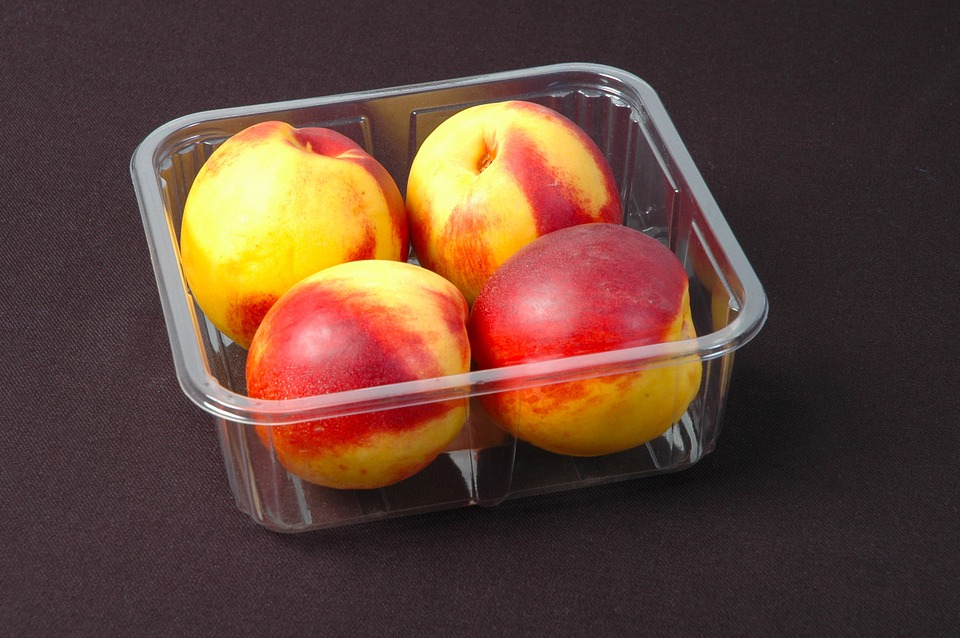 We can be mindful when shopping for clothes too. Irish consumers are beginning to tire of so-called ‘fast fashion’ and they’re reaching for more sustainable, organic clothes. Garments made from synthetic fibers aren’t always recyclable, and the plastic elements within these clothes can be flushed into the water system when they’re spun through the washing machine. Opt for organic fabrics instead, such as cotton or canvas.

Again, take packaging into account. When you order clothes online, each item is wrapped individually in plastic, and then packaged together in a bigger plastic bag. If you’re really committed to cutting down on your waste, try reverting back to shopping in-store. Pop your items into a recyclable paper bag, or even better, a jute bag.

They look like cardboard, they feel like cardboard, but they’re actually made of plastic and are absolutely not recyclable. While there is some cardboard in there, it’s infused with polyethylene, a plastic material that makes the cup waterproof. The recycling centre cannot separate these materials, so every day two million throwaway cups are sent to landfill, says Eamon Ryan, leader of the Green Party.

It’s time we all invested in Keep Cups, or flasks. Many coffee chains offer discounts to customers who bring in a reusable cup because, not only are you being environmentally friendly, you’re also reducing their waste costs. A new ‘latte levy’ or cup tax is being considered by the government which would see an additional 10-15c being added to the price of a takeaway coffee (similar to the plastic bag levy that was introduced in 2002).

According to the campaign group, The Last Plastic Straw, 500 million straws are used every day in the US alone. That’s enough to wrap the circumference of the earth 2.5 times. To combat this, many businesses have introduced recyclable paper straws, as well as reusable glass and steel ones. Not only that, they’re only given to customers who specifically ask for them.

We can all play a role in the reduction of straw waste. If you don’t absolutely need one, don’t take one.