Jane Birkin Is At War With The Birkin Bag

This may be a fashion fight for the ages – Jane Birkin has asked Herm’s to remove her name from their iconic handbag that they named after the singer and actress, who is beloved as much in France as her native Britain.

For 31 years, Birkin has been the namesake of the rectangular handbag, one of the most sought after and expensive luxury bags on the market. The bag retails at tens of thousands, and vintage editions fetch far more.

However, it looks like Birkin versus Birkin is set to kick off. Yesterday animal rights activists PETA announced that Birkin was requesting Herm’s change the name of their crocodile skin bag. Apparently Birkin recently learned about how the leather is produced and is uncomfortable being associated with such practices. According to fashionista.com, PETA have alleged that the factory where the alligator and crocodile skin is sourced employs inhumane practices. 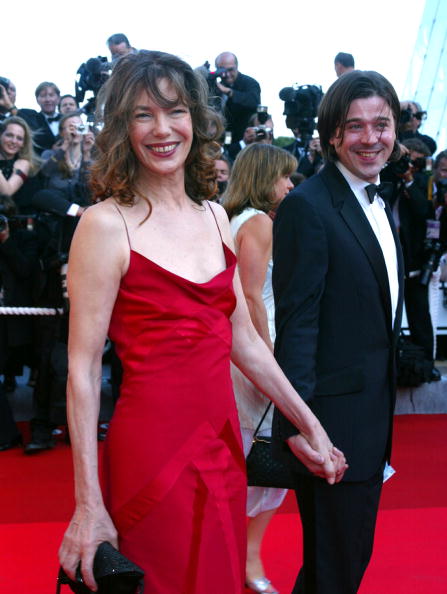 While PETA did a victory dance (‘soon, no one will want to be caught dead carrying one, and animal advocates will then breathe a sigh of relief?), Herm’s made the following statement, making it clear that they take Jane’s concerns seriously:

?Jane Birkin has expressed her concerns regarding practices for slaughtering crocodiles. Her comments do not in any way influence the friendship and confidence that we have shared for many years. Herm’s respects and shares her emotions and was also shocked by the images recently broadcast.

An investigation is underway at the Texas farm which was implicated in the video. Any breach of rules will be rectified and sanctioned. Herm’s specifies that this farm does not belong to them and that the crocodile skins supplied are not used for the fabrication of Birkin bags.

Herm’s imposes on its partners the highest standards in the ethical treatment of crocodiles. For more than 10 years, we have organized monthly visits to our suppliers. We control their practices and their conformity with slaughter standards established by veterinary experts and by the Fish and Wildlife (a federal American organization for the protection of nature) and with the rules established under the aegis of the U.N.O, by the Washington Convention of 1973 which defines the protection of endangered species.?

Between this and Topshop’s response to that mannequin, corporate governance in the fashion industry is stepping up its game. And now we wait to see how the original?Birkin decides to proceed…