Raunchy, exploitative, and iconic: after 28 years, American Apparel’s empire is?coming to an end. With more than 110 stores closing this month and more than 2,400 employees laid off, to say that it has been?a stormy ride?would be an understatement.

From humble (and ethical) beginnings in downtown Los Angeles?to the global domination of the leotard, the brand quickly outgrew its wholesale roots and was destined for the wider market where it sat perched high, proud, and unstoppable.

A Series Of Unfortunate Events

The brand prided itself on its?”made in America” stamp and the future looked bright, but a series of soft-pornographic advertising campaigns quickly swayed opinions, transforming the AA name from sassy and confident to vulgar and inappropriate. 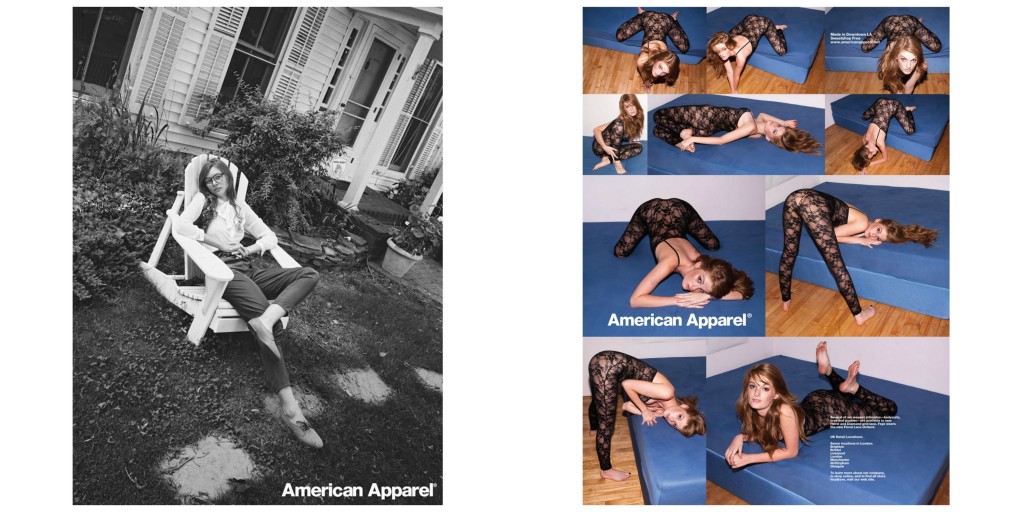 The new direction of American Apparel’s?advertising campaigns (right) was a far cry from its previous clean-cut and tailored looks (left)

Terry Richardson was the man behind the camera who got into trouble with advertising watchdogs for overtly sexualising and exploiting the young women he photographed for American Apparel. While the quality and variety of the garments remained the same, the overall feel of the brand became shady. Case in point: the 2014 “back to school” promotional campaign, an image from?which I tried to upload, but it was so inappropriate that it didn’t make it past our security feature.

AA’s popularity reached all-star level during the late nineties and noughties, and the brand’s quintessential basic wear, which included figure-hugging body suits, crop-tops, and leggings,?changed the fashion landscape.?As a teenager, ?I (and every other young girl) aspired to look like the girls featured in the ads. Long and natural hair, curvaceous body, short skirts, shorter tops, trainers: the perfect all-American good girl “look”. Without generalising, I think we believed that AA was the perfect blend of purity meets “girl next door” desire. It was explosive and explicit and became the brand that Irish mothers feared. What’s more, it was easily accessible and relatively cheap, which meant that regardless of whether or not my mother approved, I could have it.

But then a?legal inferno. In 2008 Woody Allen sued the company for a cool $5 million for using his image inappropriately on a billboard (it was later reported that he sued because the picture was old and he had had a noticeable pimple at the time. What. A. Diva.). But then CEO Dov Charney was discovered?to have?choked and sexually assaulted employees. 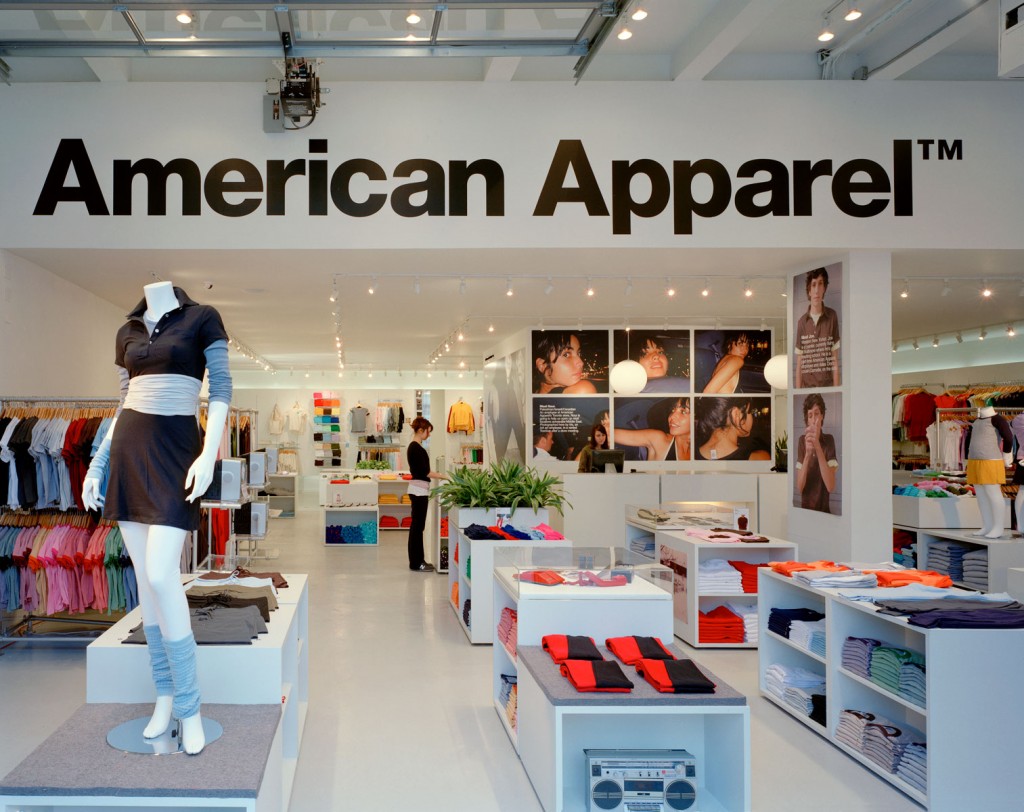 AA officially filed for bankruptcy in 2015 and again in 2016, having made no?profits since 2009 (surprising, given’my entire wardrobe was filled?with tight jeans, leotards, striped socks, and hoodies at that time). By 2010, it was reported that the company had lost more than $86 million, and continued to lose despite being given rest bite?funding from a Canadian firm.

In between riding the financial and legal waves, AA, at it’s peak, proved itself?to be a brand devoted to speaking out about equality and supporting minorities when other brands shied away. Legalize LA was one of the company’s first national education campaigns, which pushed for the legalisation of the country’s alien workers.

Then came the Legalize Gay campaign in 2008 after same-sex marriages were banned in California. It struck a chord with millions of LGBTQ people around the world – especially here in Ireland, where many people were still too frightened to come out.

Fashion became a way to make a point?without having to say anything at all and this was?a turning point in’modern politics (Anna Cosgrave’s REPEAL jumpers being the obvious?example in Ireland). 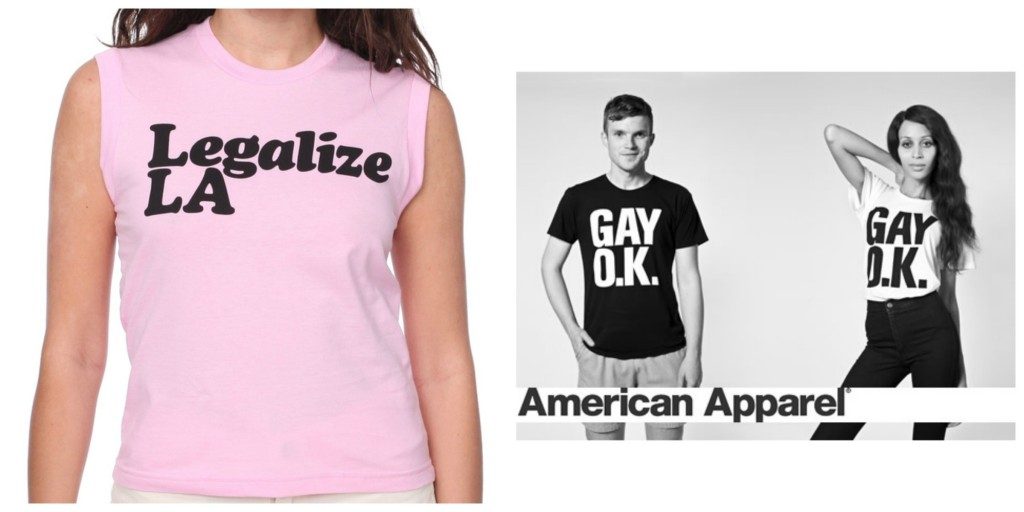 Despite?best efforts, a tenacious leader, candid advertising, and a cult-like following, the floundered. The final chapter in the AA book has yet to be written, and AA’s future remains uncertain, but there’s talk that Charney has another trick up his sleeve.

For now farewell, old friend. It’s been quite the ride.