Keratosis Pilaris is known as chicken skin or permanent goosebumps. It’s a “harmless” skin condition but a pain nonetheless.

The official name for it is Keratosis Pilaris and I’m one of thousands upon thousands of Irish people who have it and hate it. I’ve had it ever since I can remember, but I became super self-conscious about it in my late teens. The visible and tangible effects are not harmless to your physical health in any way, but having the constant presence of an unwanted texture on your skin is something that really gets people down.

KP is essentially a build-up of excess keratin plugs in your hair follicle. The resulting hard, tiny lumps and red dots are not spots, or acne, or a result of poor skin hygiene. When I went googling, years ago, I discovered there is no cure or way to prevent it, it’s just about management (unfortunately and to my dismay). Apparently, it fades away by the time you reach your 30s, but reader: I am 30 and it’s spreading. I’ll come back to you on that one.

Irish people are apparently very prone to the condition, and it’s aggravated by dryness, so things like central heating and a lack of humidity in the air can make it worse. It’s most commonly found on the backs of the upper arms (I have it there) on the back of the thighs (where your hamstrings are, I have it there too) and on the bum cheeks (yep, lucky me). I also have it on my shoulders and my back, and it’s been creeping onto my forearms in recent months – lovely. It’s a bloody plague.

Exfoliation… not so good

Its presence always bothered me, and I tried a whole load of things to ease it and to reduce the appearance of it. I assumed what I’d imagine lots of people assume – mechanical exfoliation will unblock the keratin plugs. Exfoliation makes skin soft, right? WRONG. Oh, how wrong I was. Yes, mechanical exfoliation with a scrub or a loofa or a body brush will remove dead skin cells (a good thing to do) but brushing the backs of my arms until they were raw was counterintuitive. It made the KP worse.

I also have a nervous habit of picking the little keratin plugs. I find myself doing it mindlessly if I’m anxious or bored. BAD. This is not advisable and will also make the KP worse.

So what did work?

When I got married, I knew I didn’t want a wedding dress with sleeves (I’m no Kate Middleton, gorgeous as she was). But that meant baring my arms. GAH. As you might anticipate, adding fake tan to KP is an absolute trash fire. the tan clings on to the keratin and your red bumps turn into deeply unattractive brown ones. Delish.

So I decided I was going to take real action to calm the KP once and for all. I went straight to a top dermatologist for advice, and they told me that using acids (chemical exfoliation) and really excellent hydration were the two pillars of getting on top of KP.

I was initially confused by the hydration part – surely putting moisturiser onto clogged pores would… clog them more? Again, what do I know?! I was wrong. Hydrating and softening the keratin plugs is what helps them reduce. So, I got to work with my new knowledge and prescribed myself what I thought would be a good combination of products.

After three weeks, my then-fiancé had his arm around me and said “wow, your skin is so smooth”. Not something he would ever notice or comment on, let me tell you. When a man notices something like that, it’s a sure sign you’ve been successful. I was delighted, and I knew in the weeks coming up to my wedding I would mimic that process and feel confident in my wedding dress.

Here’s what worked for me, in the hope that some of it will be of help to you:

Every time I was about to shower, I would use a body brush to (very gently) take dead skin cells off the effected areas. Again, this isn’t about scrubbing away the keratin plugs, this is just to reveal them so the products can work. 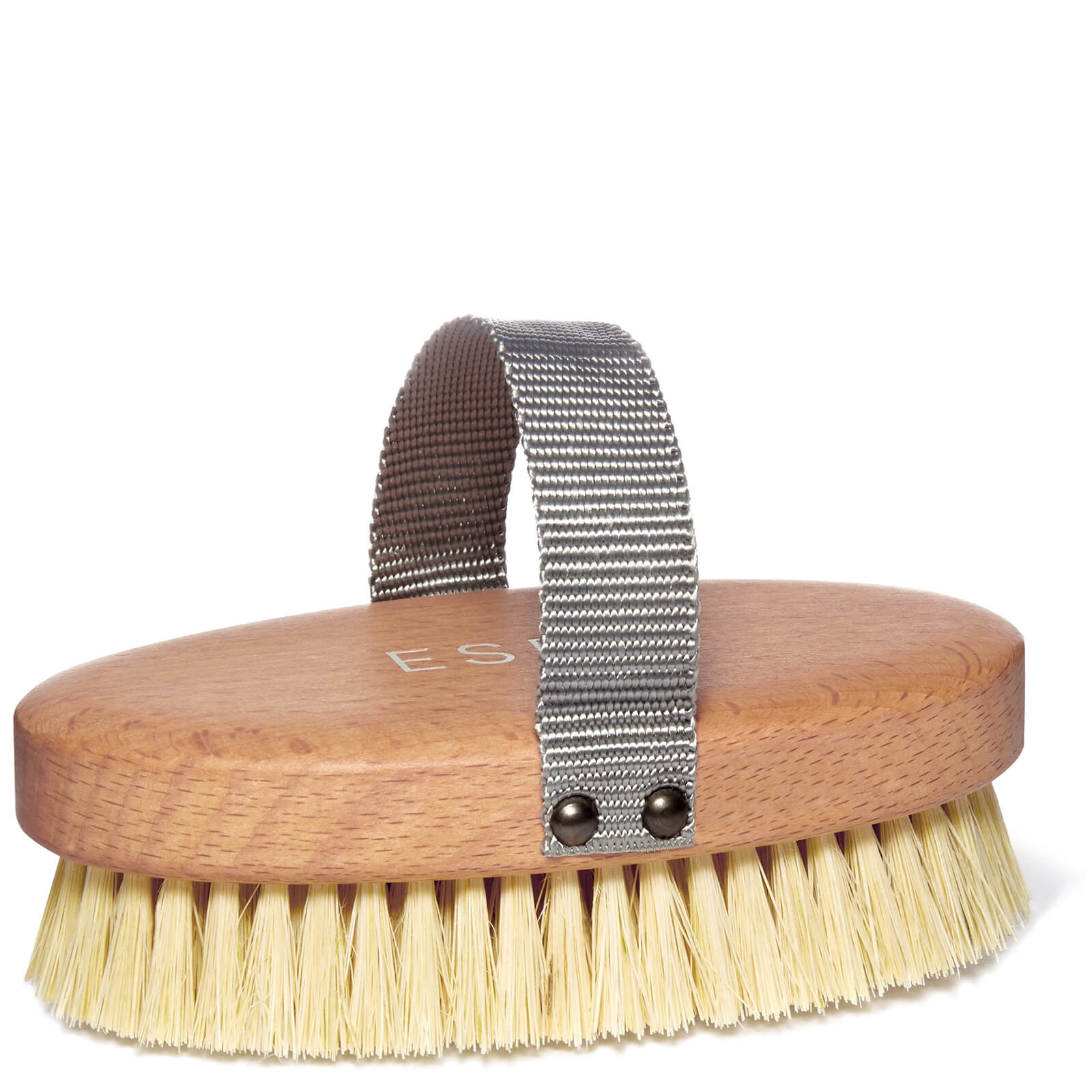 I used a glycolic foaming cleanser (several different ones, all of them worked – whichever you prefer) in the shower just on the affected areas, about twice a week. 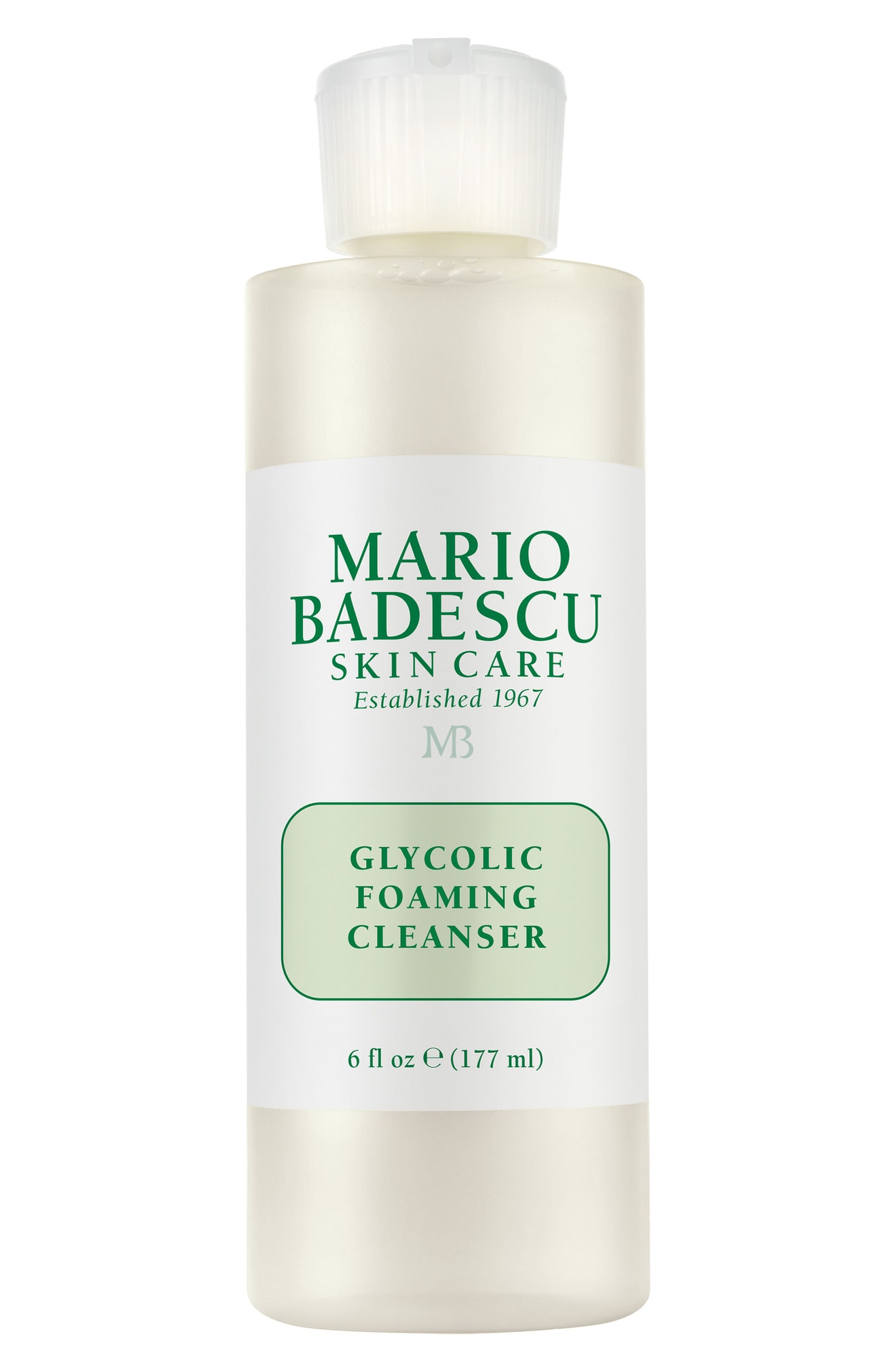 On days where I didn’t use the glycolic cleanser, I wiped a Waxperts Wonder Pad across the areas almost in the same way I would a toner. I found these to be absolutely amazing (and they also get rid of any ingrown hairs – bonus!) and would recommend them if a glycolic cleanser doesn’t suit you for whatever reason. 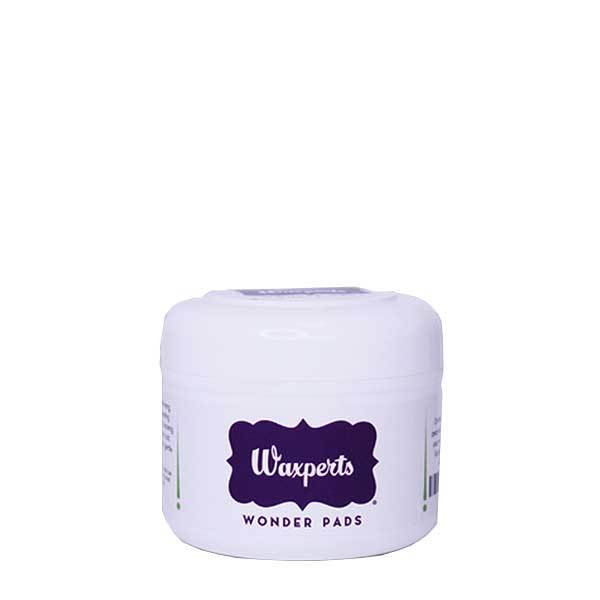 Aside from drinking loads of water, which I was doing anyway in the lead up to my wedding, it’s so vital to keep the areas you have KP well moisturised. Once per week, I used The Ordinary’s pure hyaluronic acid, and every day I would moisturise using either Kiehls Creme de Corps, Weleda Skin Food on very dry days, or else Aveeno Daily Moisturising Lotion. Again, just using a moisturiser will do the world of good. 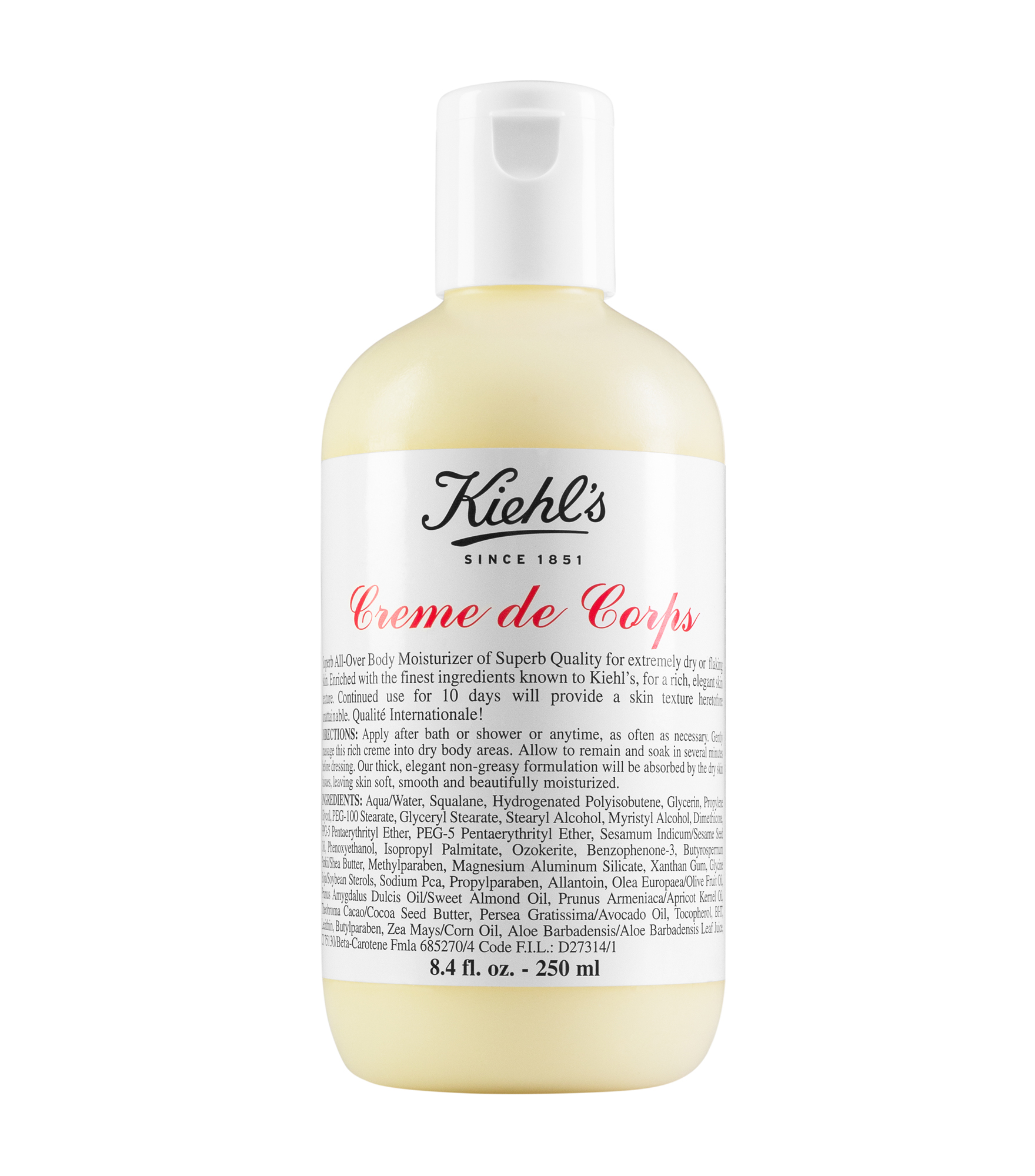 Combining all of these things should give you a vast and fairly immediate improvement in your KP, but what I will say is this – the minute you stop these steps, the KP will be back, Schwarzenegger style, and will stick around like a bad smell. It takes about three weeks to go from full-on bumpy hell to relative smoothness, so give yourself time ahead of any big event.