The obsession with scammers, cults and those who manage to pull the wool over people’s eyes continues, with Netflix’s new ‘Keep Sweet: Pray And Obey’ sure to be your next binge-watch.

Netflix has had to up its content game to contend with all of the other streaming platforms out there, and that it has with its latest addition. Titled Keep Sweet: Pray And Obey, the four-part docuseries delves into the horrifying backstory of Warren Jeff and his involvement in the infamous Yearning for Zion Ranch over in Texas.

Directed by Emmy and Peabody Award-winning filmmaker Rachel Dretzin (Who Killed Malcolm X?), the Netflix bio describes it as “an in-depth look into the secretive polygamous sect of the Fundamentalist Church of Jesus Christ of Latter-Day Saints (FLDS) and the rise of self-professed prophet Warren Jeffs. From forced underage marriage and pregnancy to a complete unravelling into an oppressive criminal cult under Warren Jeffs’ rule, the story uncovers extraordinary bravery battling tyrannical control in modern America.”

Already intrigued? I don’t blame you, it’s a wild story and one that gets all the crazier the more you learn about the case.

Where it all started

The story begins with Rulon Jeffs, also commonly known as Uncle Rulon, who started his own Fundamentalist Church of Jesus Christ of Latter-Day Saints back in 1986. A radical religious sect that splintered off from the Mormon Church, Rulon’s ideologies were inspired by those he had pulled from Mormonism. There was one main difference between the two, however; Rulon’s Church encouraged polygamy. 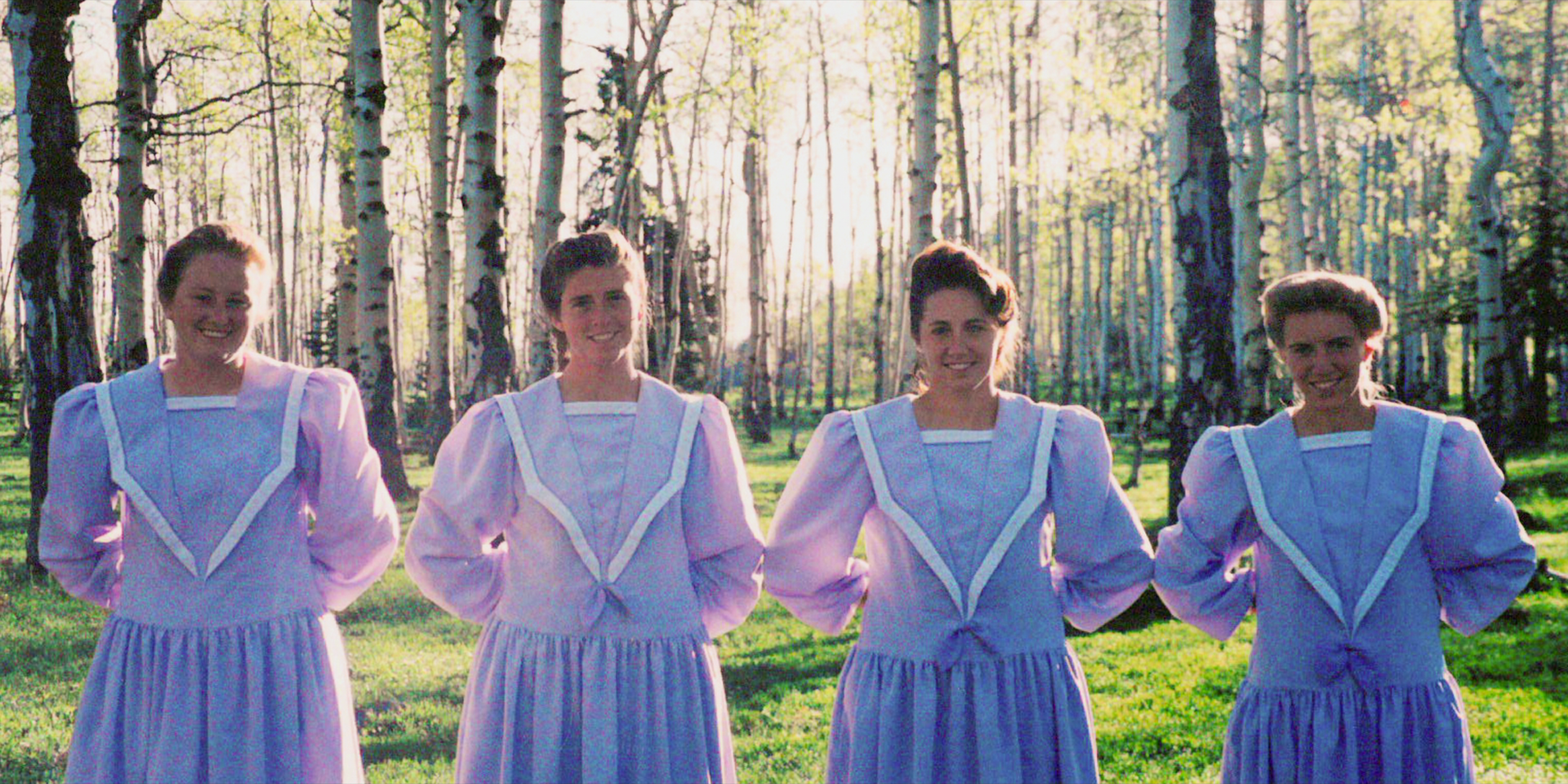 Polygamy or polygyny – i.e. the marriage of more than one woman to the same man at the same time — was once a common practice in the Mormon Church from the 1830s to the early 1900s, but the Church issued a new manifesto renouncing the practice in 1890. A second manifesto was issued in 1902 proclaiming that anyone taking additional wives would be excommunicated from the Church and so polygamy was prohibited.

Rulon reintroduced polygamy to the Fundamentalist Church of Jesus Christ of Latter-Day Saints, with one of his marriages giving him his son, Warren Jeffs, who would go on to take over the Church after Rulon died in 2022. Essentially picking up where his father left off, Warren – who was known by his followers as the “one true prophet” – continued the practice while he was in power and had many marriages (and countless children) of his own. Warren controlled the multi-million dollar Church through a strict regime of conditioning and fear.

In 2002, Jeffs came under investigation for child rape in Utah. He started evading authorities, while simultaneously marrying off teenage girls to the sect’s leaders. He also ordered for the construction of a new FLDS compound called the Yearning for Zion Ranch in the West Texas desert. By 2006, he was on the FBI’s 10 most-wanted list for multiple counts of sexually assaulting minors, and went on the run with his favourite wife, Naomi. He was arrested during a routine traffic stop on the outskirts of Las Vegas in August 2006.

Two years later, federal authorities raided the Yearning for Zion ranch. He was 66-years-old and had accumulated 78 wives at this point, 24 of them underage. Over 400 children were rescued and taken into custody with law enforcement officials reporting evidence of sexual, physical and psychological abuse. According to The New York Times, the evidence also led to the convictions of seven other men in the sect on similar charges. It was the largest child custody case in US history.

Rumours even began to emerge that Jeffs was trying to create his own master race, loyal only to him, through a secret breeding programme known as the “seed bearers”. “This is a community that has been controlled by a madman now sitting in a jail in Texas,” Sam Brower – a private investigator who worked on the Jeffs case and the author of Prophet’s Prey, a penetrating look inside the FLDS – told Rolling Stone. “That’s the really scary thing about this. This guy is crazy. The more power Warren Jeffs loses, the more desperate he becomes.”

Warren Jeffs was sentenced to prison in 2011 and is currently serving a life sentence on two counts of sexual assault of a child. He’s allegedly still running his cult from incarceration and continues acting as a “prophet” from his perch behind bars. Many survivors have since left the cult, with the majority of them moving to Utah to start new lives there. 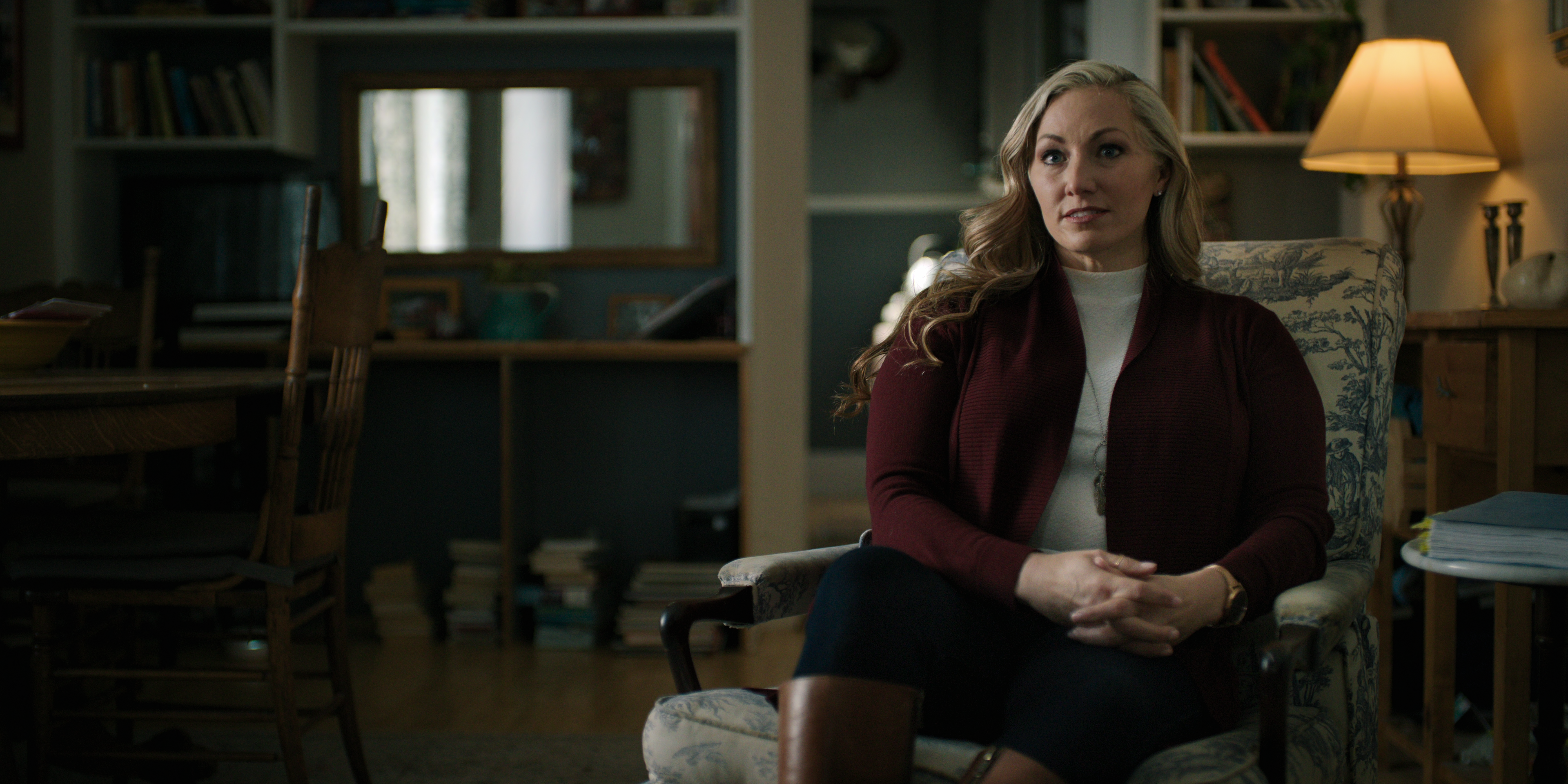 The documentary also features never before seen archival footage and firsthand accounts from former cult members – including many of the underage women who were forced to get married during their teenage years, one of them just 14-years-old when she wed Warren. “Young girls were like a commodity owned by the church,” one commentator notes. Another points out, “the more the wives, the more children you have, the higher in heaven you will be.”

“In our minds, the police, even the president of the United States, had no authority over us,” one woman recalls in the trailer. “Warren Jeffs was our president. He was the prophet. And how could you place a human over God?”

“The first time I travelled to Short Creek, Utah, I had the same first impression as most. With their pleated hair, prairie dresses, and diffident, skittish manner, it was easy to see the young girls and women of the FLDS as odd, even alien creatures. It was almost impossible to believe that a society so repressive, isolated, and extreme could exist in plain sight in 21st century America,” Dretzin said in a statement about the series.

“And then I began interviewing survivors. The stories they told – of the process of systematic coercion and mind-control exercised by the man they thought of as a religious prophet, Warren Jeffs – were far from alienating. After many months spent reporting this story, it was clear to me that these women could have been my daughter, my mother, or me. And it was also abundantly clear that they showed incredible courage and strength in leaving this religion-turned-criminal cult.” 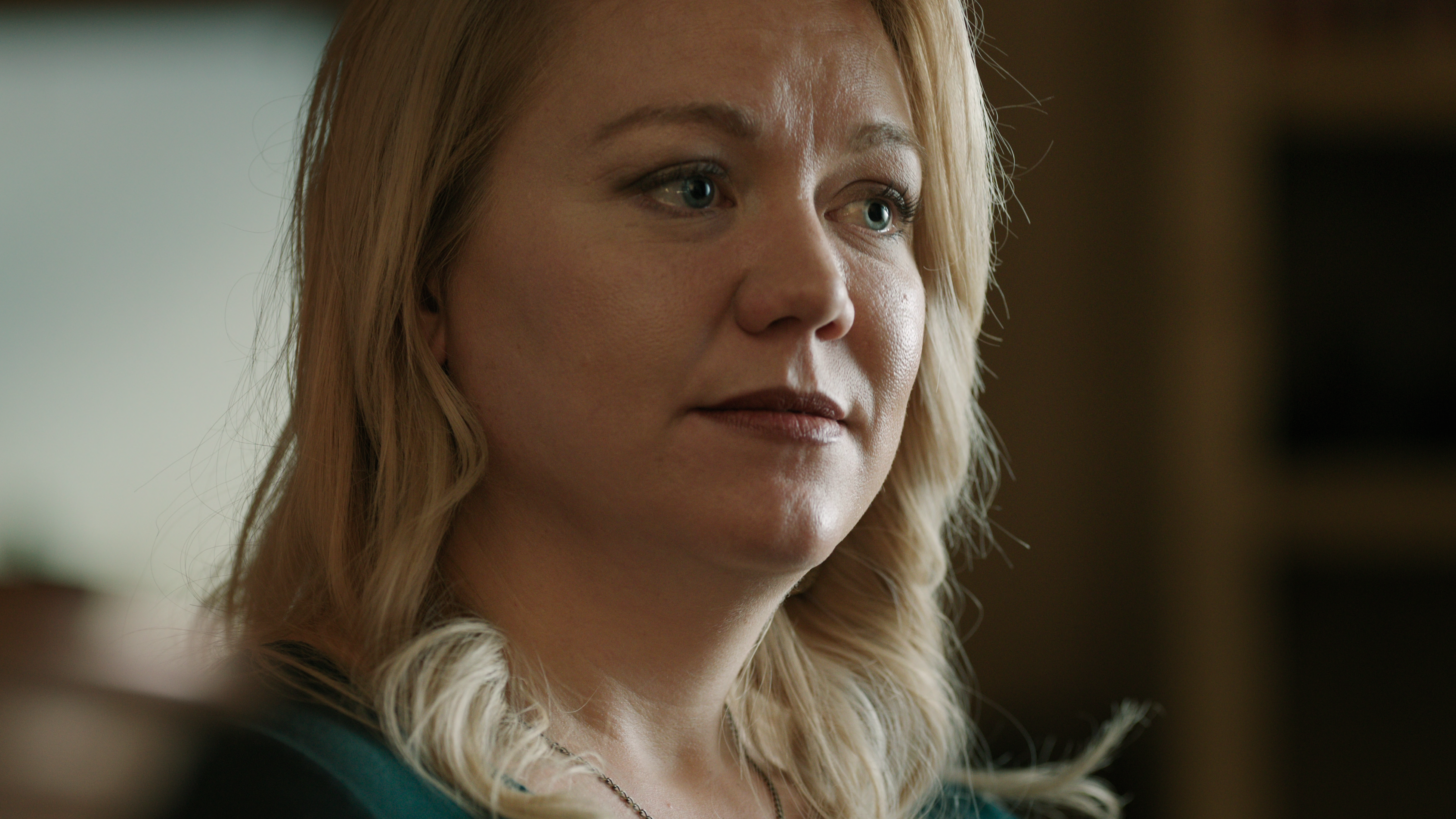 Dretzin wanted to give these women a platform to share their story with the world. “The women in our film managed to leave the FLDS with no real education or skills, no money, no support whatsoever. For their whole lives, they had been valued solely as plural wives and as breeders of children. To leave meant saying goodbye to everything and everyone they loved to start over in a society they didn’t understand. ‘Badass’ doesn’t begin to describe how fierce they are. I am proud to be connected to them and grateful to have had the opportunity to tell their story.”

Shockingly, Warren still has many die-hard followers to this day.

Promising to tell Jeffs’ story like it’s never been told before, the series isn’t due to land on Netflix until June 8, but you can watch the trailer below in the meantime.