The Nigerian-born author, who won the prize in 2007, was chosen in a public vote from a list of all 25 winners, including Zadie Smith, Rose Tremain and Maggie O’Farrell.

The one-off award marks the anniversary of the prize, formerly known as the Orange Prize and the Bailey’s Prize.

More than 8,500 people voted, and were invited to share their thoughts with the prize’s digital book club, accessing newly created online reading guides and author interviews. 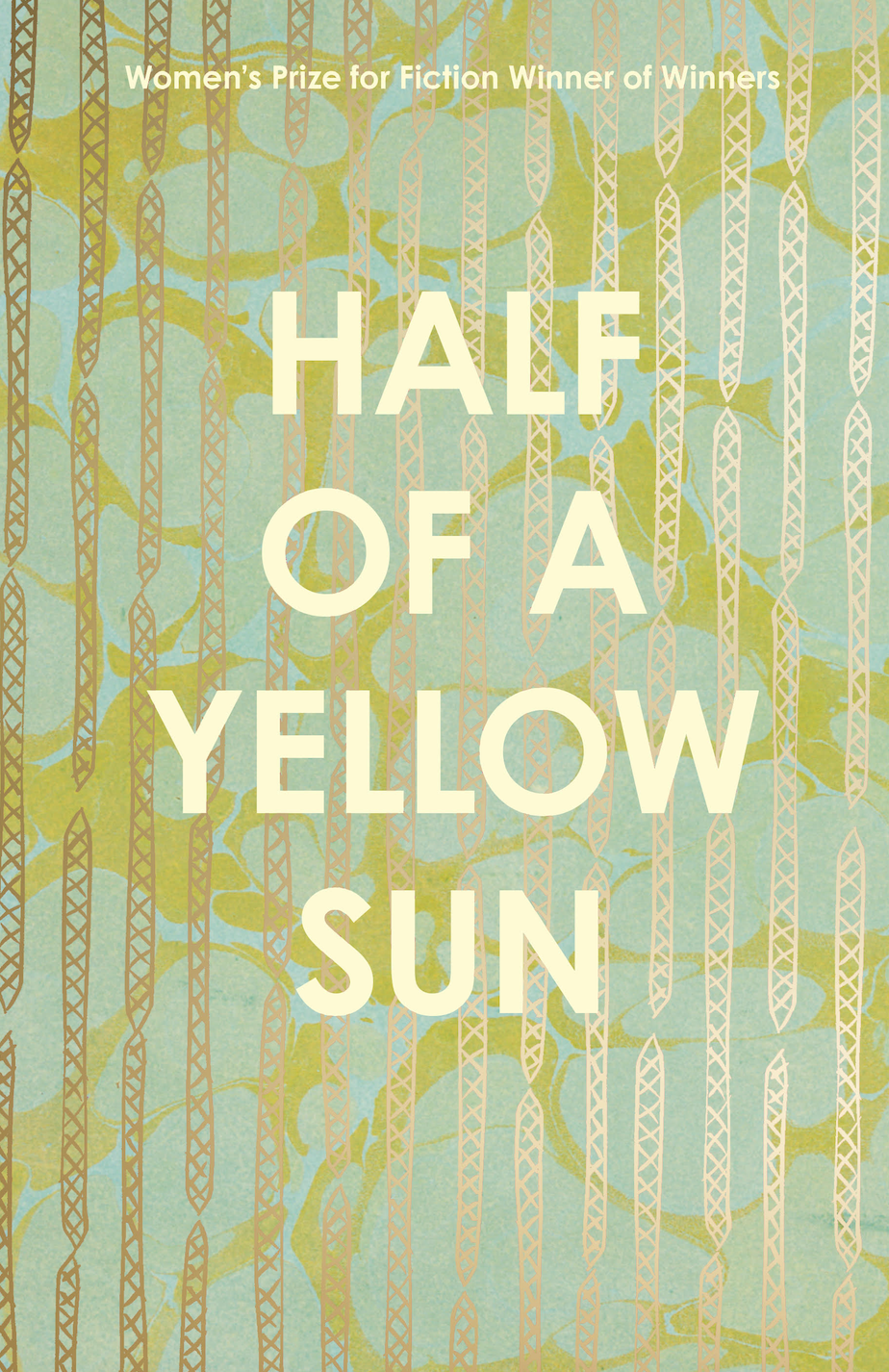 Half of a Yellow Sun, Ngozi Adichie’s haunting novel, originally won the Women’s Prize for Fiction (then the Orange Prize) in 2007. Set in Nigeria during the Biafran War, the novel takes its title from the emblem for Biafra, the breakaway state in eastern Nigeria that survived for only three years. As a piece of work, it honours the memory of a war largely forgotten outside Nigeria, except as a synonym for famine.

Her powerful focus on war’s impact on civilian life, and the trauma beyond the trenches rightfully made it a winner, and it has received global acclaim since publication.

“My book is not just about people thrown into a war where we watch them die. It is about people who have full lives and how war changes them,” she said previously. “I wrote this novel because I wanted to write about love and war, and in particular because I grew up in the shadow of Biafra. Both my grandfathers were killed in the Nigeria-Biafra war, and I wanted to engage with that history in order to start a conversation about the war.:

The novel was also adapted into a film starring Chiwetel Ejiofor and Thandie Newton in 2013.

“I’m especially moved to be voted ‘Winner of Winners’ because this is the Prize that first brought a wide readership to my work – and has also introduced me to the work of many talented writers,” she said of the win. ”

If you’ve not read it yet, it’s an absolute must.

Miley Cyrus is in her Revenge Dress era