Brad McDonald's cinnamon rolls have the added crunch from the pecan nuts with a finger-licking cream cheese frosting to top it off.

Cinnamon rolls are one of those things that are at their very best when they’re just out of the oven – cream cheese frosting oozing as the steam rises when you tear away the layers. Once you complete step three, rather than leaving them to rise for 45 minutes, you can pop them in the fridge overnight, ready to go into the oven first thing in the morning.

1  To make the muffuletta dough, mix the yeast with the water and sugar and leave until frothy. Put the flours and lard in an electric mixer fitted with a dough hook. With the machine on medium speed, gradually add the yeast mixture to form a fairly soft dough, adding more flour if it is too wet. Knead for 4-5 minutes, then add the salt and knead for another 3-4 minutes.

2  Combine the butter, brown sugar and cinnamon and use a fork to mix.

3  Roll out the dough on a lightly floured surface into a 30x40cm rectangle. Spread the cinnamon butter mixture evenly over the dough, then sprinkle the pecans on top. Roll it up tightly, then, keeping it seam-side down, cut it into slices about 2.5cm thick. Nestle the lot in a greased 30x45cm baking tray, cover loosely with cling film and leave to rise for 20-45 minutes or until doubled in size.

4  Place in an oven heated to 180ºC/gas mark 4 and bake for 18-20 minutes, until golden brown. Meanwhile, beat all the ingredients for the frosting together, using an electric mixer on medium speed.

5  When the buns come out of the oven, allow them to cool slightly, then spread generously with the cream cheese frosting. 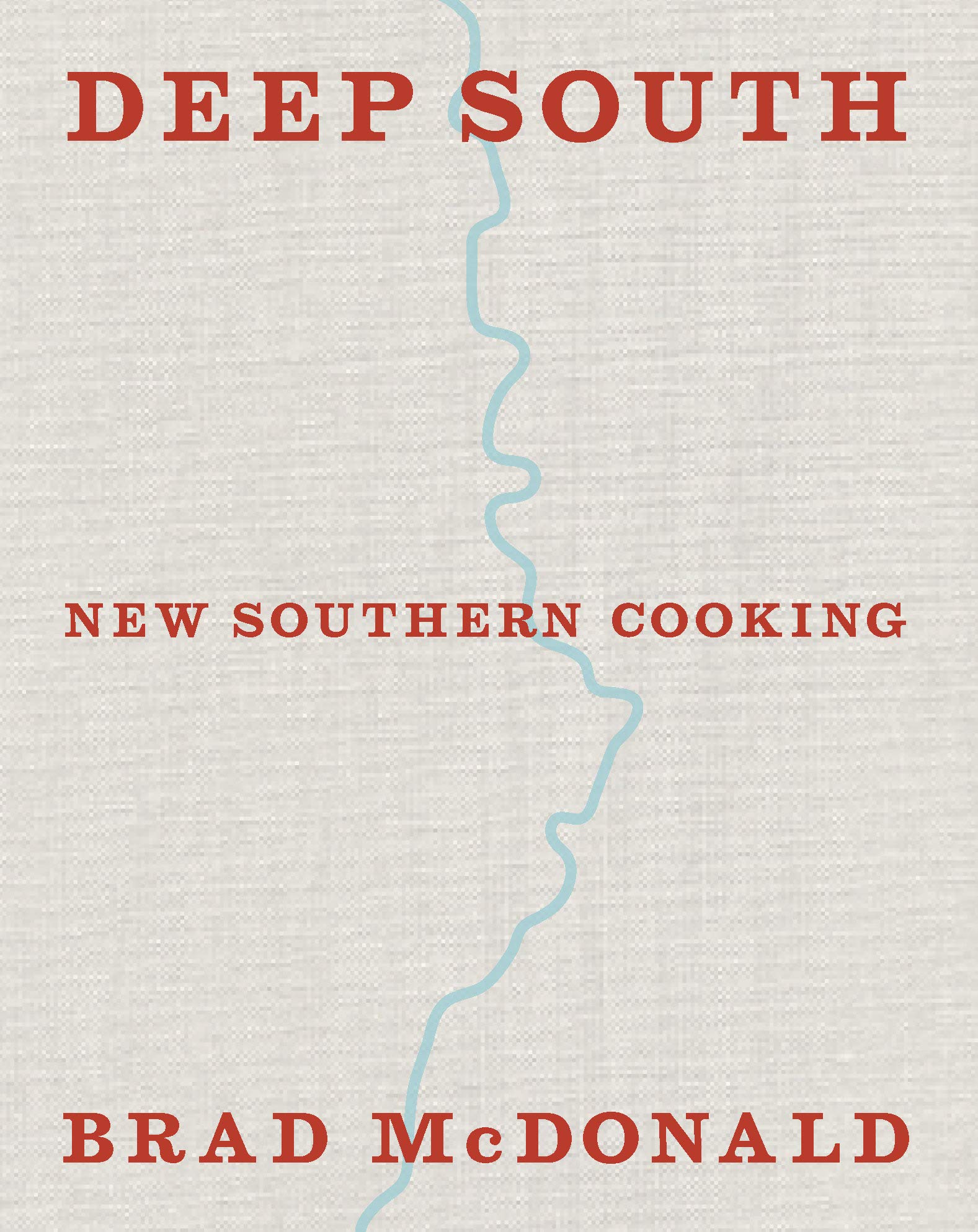