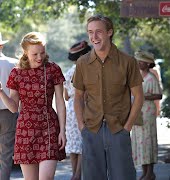 Taylor Swift’s Cornelia Street apartment in New York City’s Greenwich Village has been immortalised on her latest album, so we take a look around the townhouse that inspired the song.

If you spent the end of 2019 listening to Taylor Swift‘s latest album Lover – and probably her Miss Americana Netflix documentary in early 2020 – then you might have heard track number nine entitled “Cornelia Street”.

The song focuses on the beginning of a relationship that takes place in a place on New York City’s Cornelia Street. Taylor rented a townhouse there in 2016 and the song is thought to be about her boyfriend, English actor Joe Alwyn, who she began dating around that time. In the song, Taylor sings that she wouldn’t be able to “walk down Cornelia Street again” if they ever broke up.

Cornelia Street is in Manhattan’s Greenwich Village, a relatively quiet street near Washington Square Park, at least it was until Swift moved into number 23 during the summer of 2016. Owned at the time by former Soho House executive David Aldea, he told Vulture that he “didn’t know who Taylor Swift was” when she first asked to rent his townhouse. 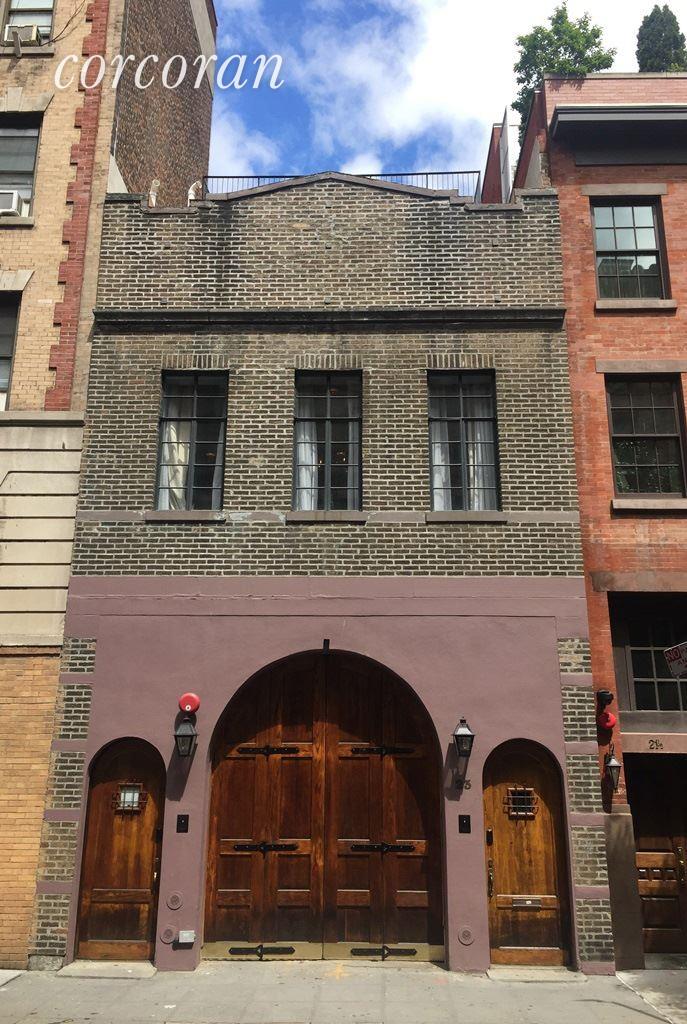 The relatively unassuming frontage hides three floors and a basement. Then-owner David Aldea said that Swift’s team liked the idea of a garage they could drive into where the musician could come and go as she pleased, although he confessed that it didn’t take long for fans to figure out where she was staying. 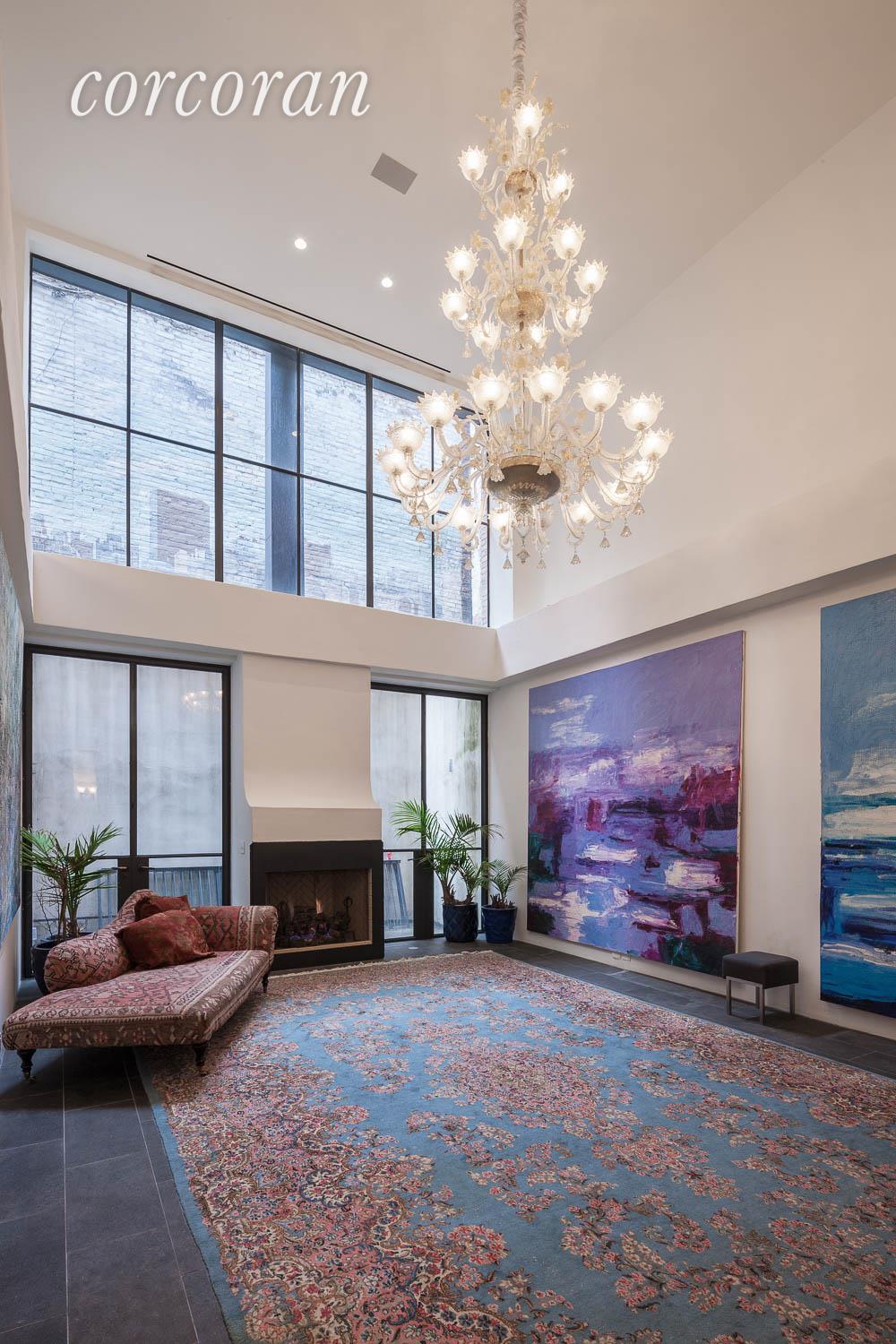 The basement has a huge double-height lounge with a grand Murano glass Chandelier and a private garden. On the same floor is an indoor pool, also with a double-height ceiling and Chandelier, as well as a gym area. 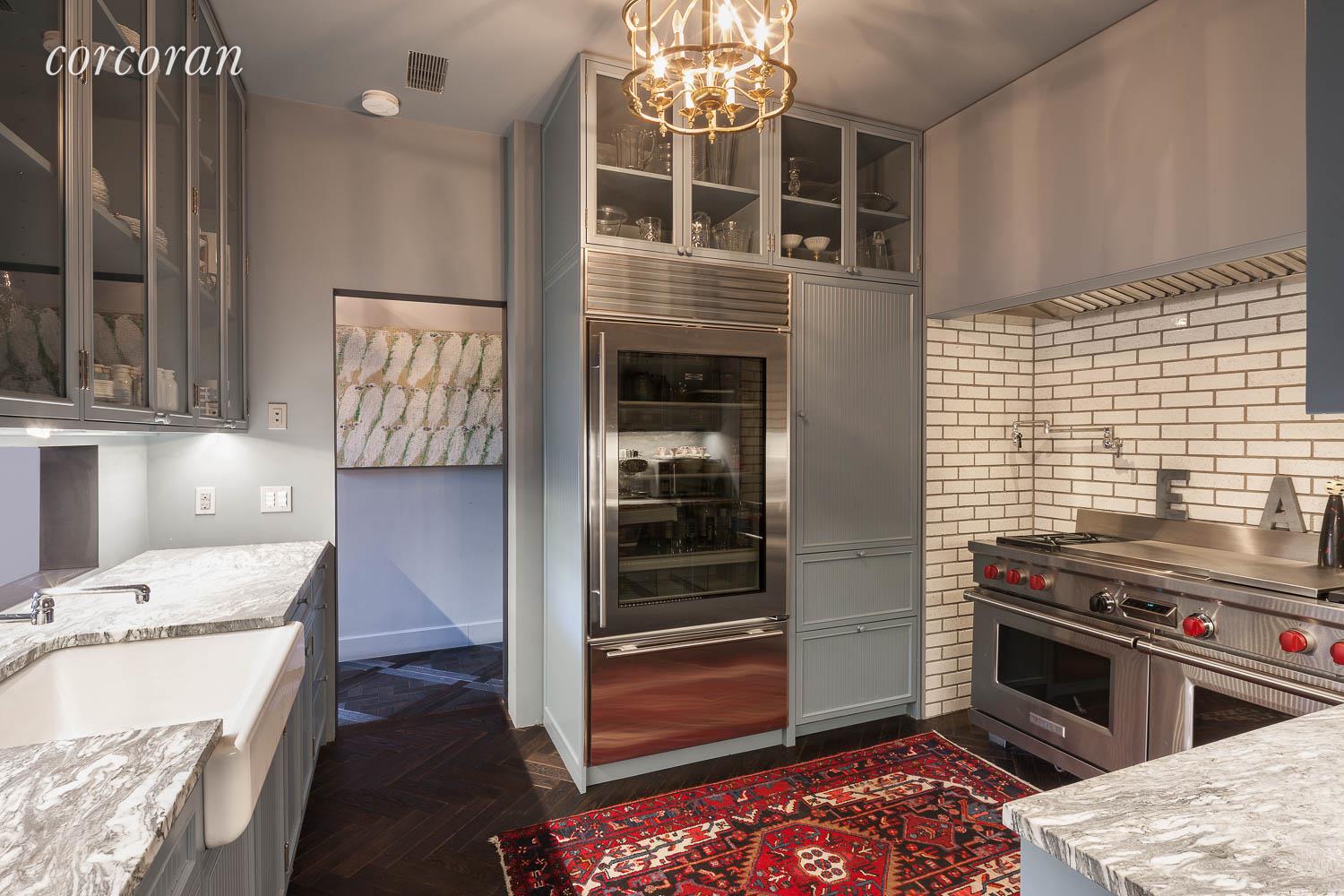 At ground level is the garage and then the first floor holds the kitchen, dining room, living room and one bedroom. Swift actually posted a video of herself writing the song “King of my Heart” in the living room for her last album reputation and mentions the rooftop in the song, singing “With all these nights we’re spending / Up on the roof with a schoolgirl crush / Drinking beer out of plastic cups”. The song is also thought to be about Joe Alwyn. 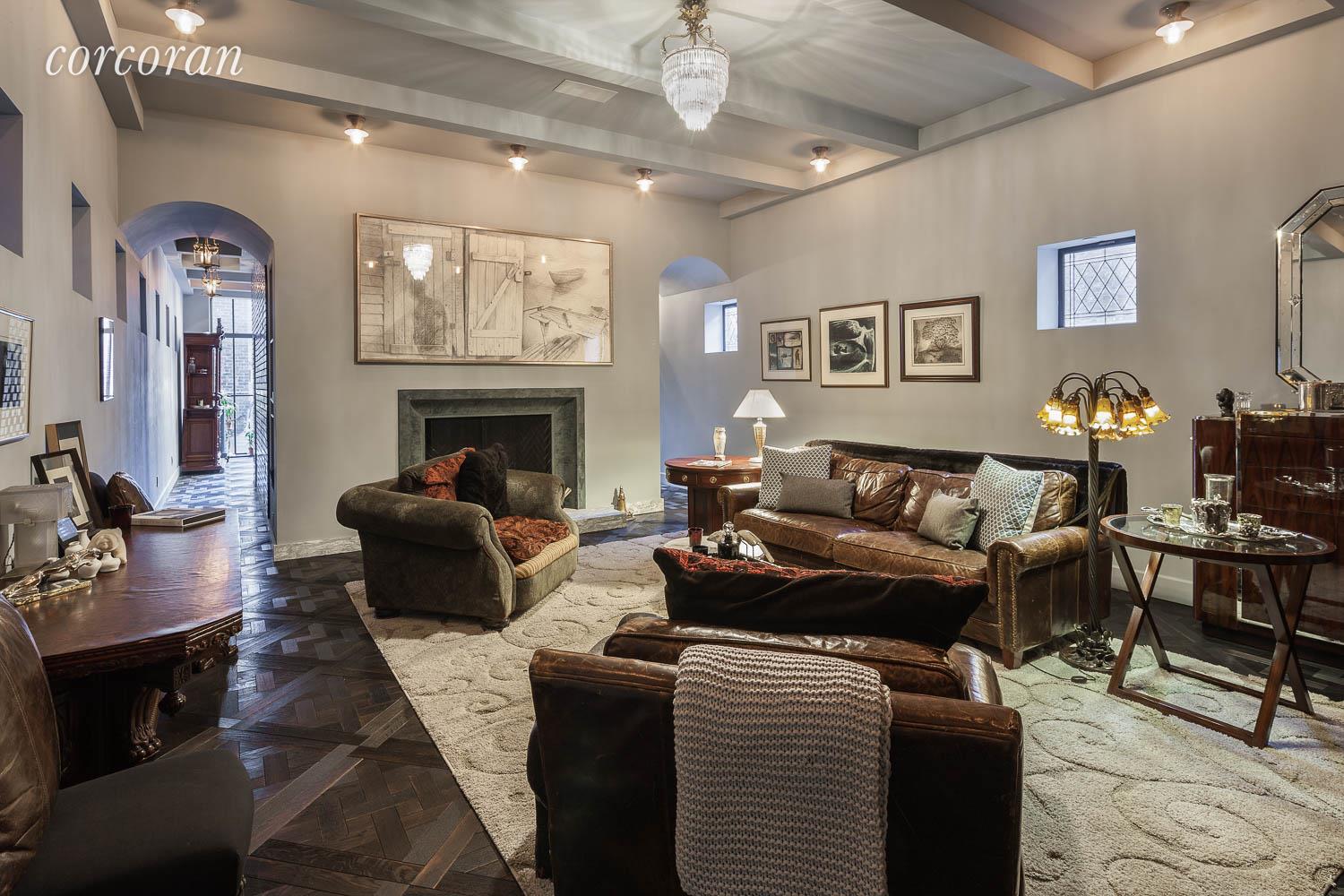 Swift supposedly rented the entire house and all its contents for the summer while her own Tribeca apartment was being renovated. 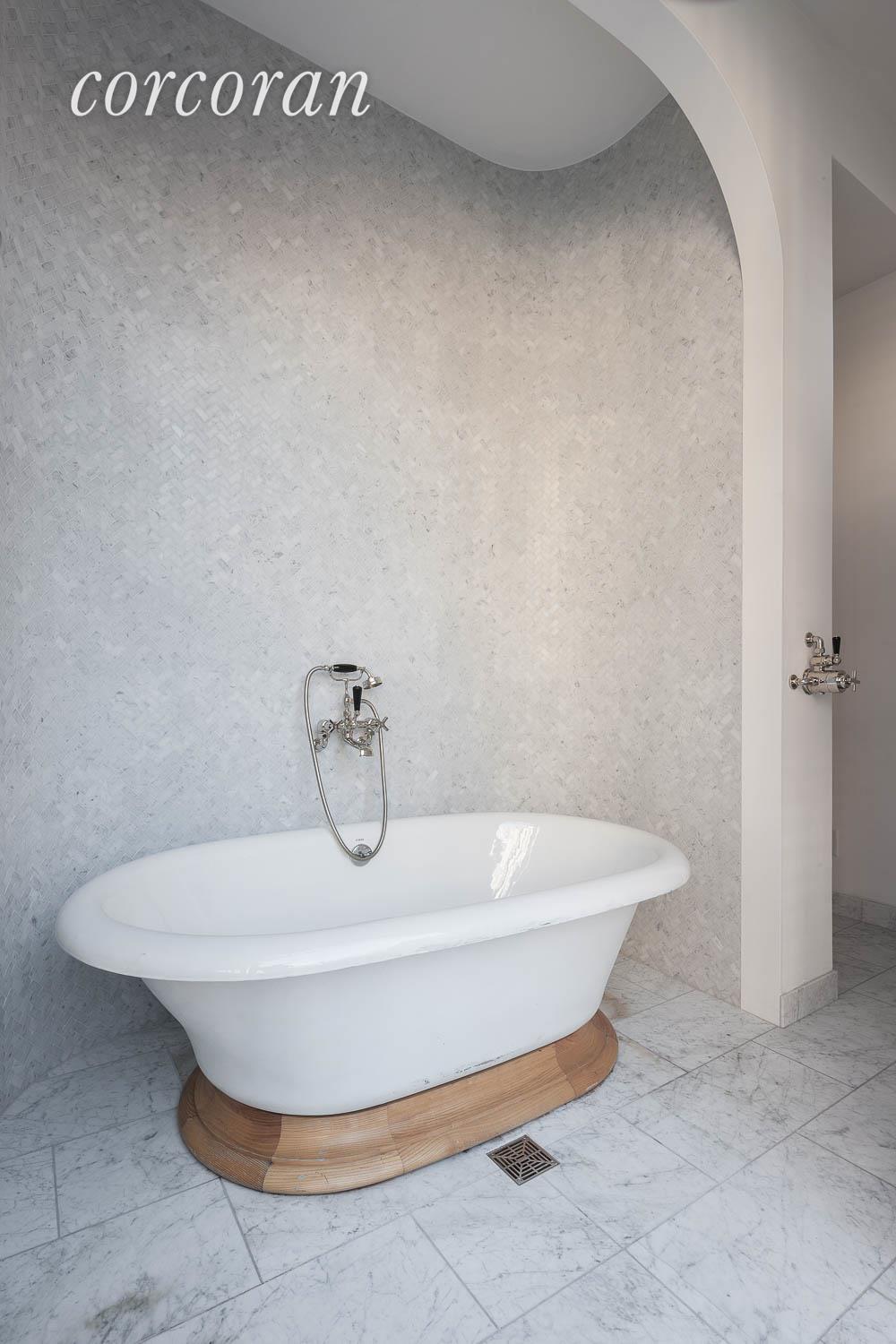 On the top floor, the master bedroom has its own small terrace and a free-standing bath. There’s also a rooftop terrace with a view over the city. The house since sold in early 2019 for $11.5 million.

Read more: Kim, Kanye and Taylor Swift are fighting again and we love every second of it

Read more: Here’s what the Taylor Swift / Scooter Braun feud is all about

Read more: I was not a fan of Taylor Swift. Then I watched her documentary