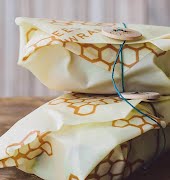 Naomi Campbell, the only black member of the elite group of 90’s models known as the supermodels, turns 50 today. She is a trailblazer and champion of black models and designers, her ongoing career spans decades and rarely a day goes by that I don’t still see her editorials, campaign work and paparazzi imagery online and in print.

The model, charity founder and most recently, YouTube legend, has had a career filled with iconic moments and imagery, but here’s a selection of ten moments that still endure. 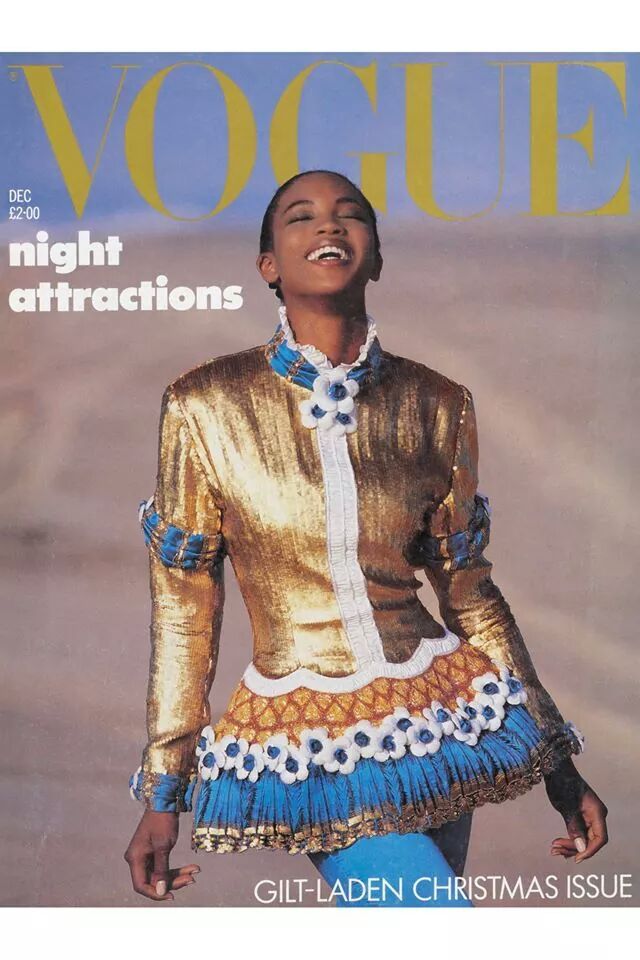 After all the publicity around her tumble on the runway at the 1993 autumn/winter Vivienne Westwood show, Naomi has said that designers ask her to recreate the moment and fall on purpose at their shows.

Is there a greater hybrid of fashion, music and pop-culture than the 1990 music video for George Michael’s Freedom 90? Naomi Campbell appeared lip-syncing and dancing to the song along with fellow supermodels Linda Evangelista, Cindy Crawford, Christy Turlington and Tatjana Patitz.

Gianni Versace solidified the rise of the supers with his autumn/winter 1991 show, which set a new standard for fashion shows and transformed them into a spectacle worthy of lasting cultural impact. A host of the supers walked the runway, and for the finale, Campbell, Crawford, Turlington and Evangelista — who had all just appeared in Michael’s Freedom 90 music video — came out lip-synching to the song. “If I had to label my supermodel moment, I would say it was that Versace show,” Naomi’s Campbell’s fellow supermodel Cindy Crawford told V Magazine in 2013.

Following a lawsuit brought by her assistant, Naomi Campbell was ordered to do a week of community service. She showed up every day dressed for the runway, and recorded the week in a diary for W Magazine with accompanying photography shot by Steven Klein. “This is how I dress, and this is how I carry myself,” she wrote. “What do they expect me to do, walk in looking all drib and drab? I’ve never looked drib and drab in my life.”

Campbell wore a pastel lilac Valentino Couture gown and a feather cape to the Met Gala in 2019, accessorised with an anonymous man, dressed in all black, whose job was to fan the supermodel as she posed for pictures.

These two images are perhaps the most enduring shots of fashion’s most powerful best friend duo, Kate Moss and Naomi Campell. The first, with Kate Moss in a sheer slip dress, was their first experience of being surrounded by paparazzi, at an Elite Model Agency party in 1993 at the Hilton hotel in London. “It was the first time I really got papped,” said Kate Moss. “I had no idea why everyone was so excited — in the darkness of Corinne’s [photographer Corinne Day] Soho flat the dress was not see-through!”

They appeared together on the runway for the first time in years for designer Kim Jones during his final Louis Vuitton menswear show in 2018.

Naomi Campbell reunited with her supers Carla Bruni, Claudia Schiffer, Cindy Crawford, and Helena Christensen to walk the runway of the Versace spring/summer 2018 show with Donatella Versace during Milan Fashion Week in 2017. 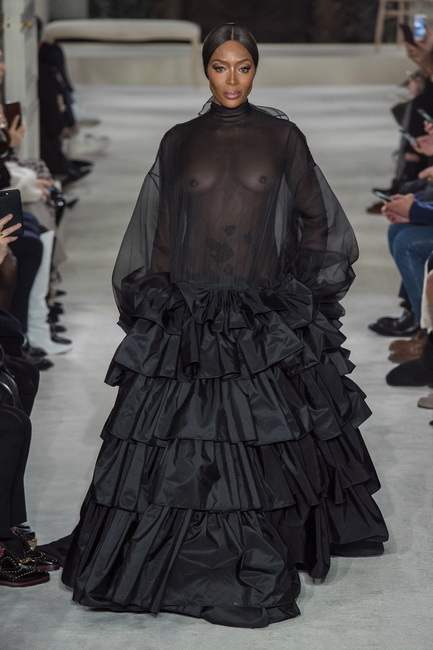 After 14 years away, Naomi Campbell returned to the Valentino runway, closing the brand’s spring 2019 couture show.

Read more: Don’t feel bad about your neck — a dermatologist urges the importance of protecting ‘the forgotten skin’

Read more: A dermatologist and photobiologist told us everything you need to know about sunscreen

Watch: Naomi Campbell on how she’s protecting herself from the coronavirus