Versace: An Ode To The Iconic Fashion House

Last night saw the first episode of the eagerly anticipated ‘American Crime Story: The Assassination of Gianni Versace’ air on BBC. The story follows the untimely death of the iconic designer, delving into the psychology of his killer Andrew Cunanan and how Gianni’s sister Donatella handled taking over the business and maintaining its status as one of the most iconic fashion houses of all time. 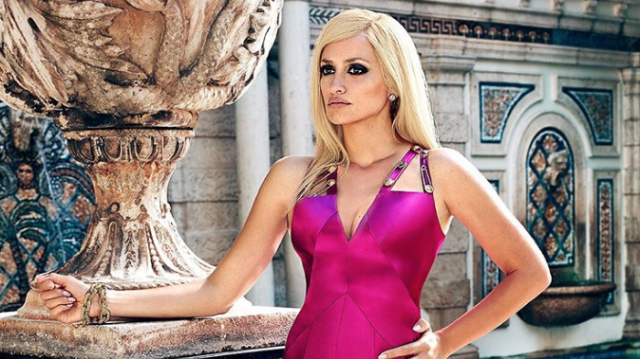 The first episode immediately mirrored the spirit of the Versace brand; opulent, dramatic and visually sumptuous. Every detail, from the interior of Gianni’s Miami mansion to Donatella’s descent from a private jet in leather and gold, was a reminder of just how iconic the house’s “look” was, and is.

The brand was born in 1978, when Gianni presented his first womenswear collection, having worked as a freelance designer in Milan for six years. A debut menswear collection followed, as did Donatella’s first boutique in Via Della Spiga in Milan. Within 10 years, Versace had become a household name and the brand was worth more than $800 million. 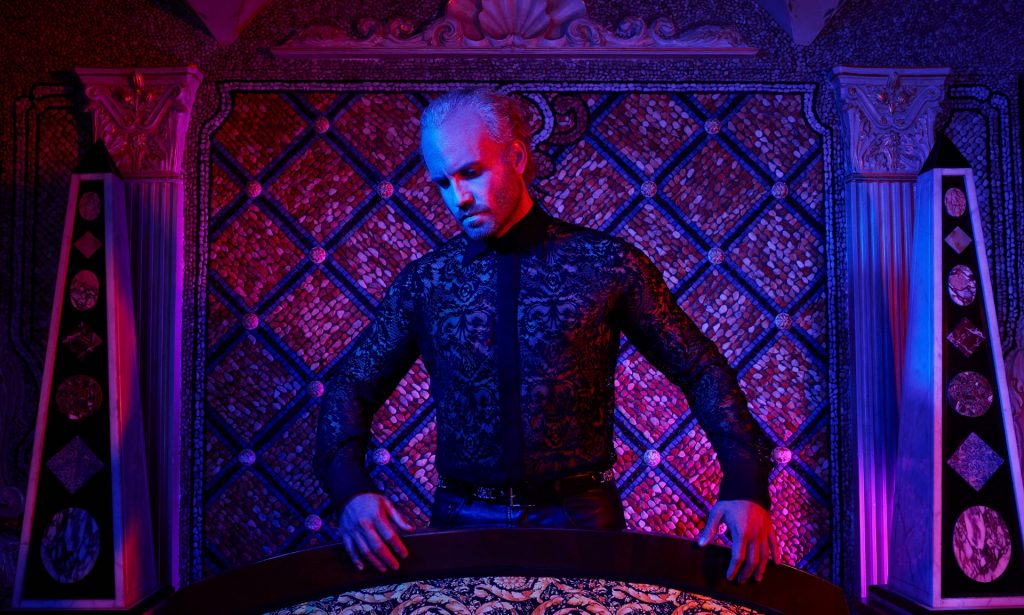 The iconic Medusa logo, exaggerated and feminised by Gianni himself, represents much of the fashion house’s influences; Greek design, femininity, strength, luxury. The designs themselves were always about being over the top; whether they were technicolour plaid puff skirts or chunky gold earrings brushing off sharp black shoulder pads.

And it was not only the designs themselves that cemented Versace’s reputation. The way in which Gianni cultivated pop culture meant the brand became synonymous with it. Gianni led the way in the “Runway Revolution” of the 1990s using faces like Campbell, Crawford, Schiffer, Bruni and Christiansen to help expand the brand. Gianni also designed for some of the biggest names in music at that time, including Elton John, Michael Jackson and Prince. Dressing pop icons also helped propel the brand to iconic status.

Versace has always been known as a family-oriented business. When Gianni was alive, he was widely renowned as a genius of design, while his sister Donatella acted as his muse and critic. Their brother Santo handled the commercial side of the brand. After Gianni’s death, it was announced that Donatella would become head of design, while Santo became CEO.

Gianni famously said “In the past, people were born royal. Nowadays, royalty comes from what you do,” and he certainly incorporated this concept of royalty into his brand. In a way, everything about Versace was “modern royalty”; the family, the models, his elaborate designs.

For Versace’s SS18 show, Donatella took the opportunity to celebrate Gianni’s life and work. The runway was filled with the house’s iconic prints and silhouettes from the 80s and 90s, finishing with the very same supermodels who elevated the brand in the 1990s. 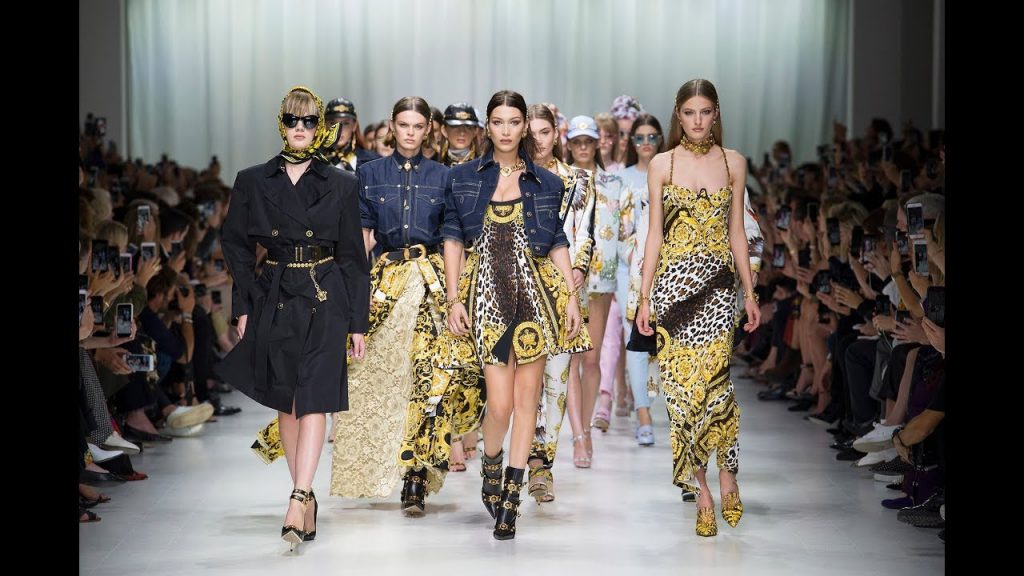 Look inside: Interior designer Emma Lynch shares her favourite room in her house