Get yourself giddy for the 2021 Met Gala this evening by warming up with one of these quintessential fashion documentaries.

Tonight is the first Met Gala in over TWO years! To say we’re excited is an understatement, even if red carpet favourites like Zendaya and SJP (love her or hate her she always makes an entrance – remember that tartan Alexander McQueen number?).

While we won’t be able to see many of the looks until later this evening (expect to see the looks start to filter on to your new feeds from about 10pm), we are in the mood to get giddy about fashion again.

The theme for this year’s Met Gala is In America: A Lexicon of Fashion, and we’ve selected eight fashion documentaries to give you a sense of the fashion world, from the US’s most high-end immigrants like Diana Vreeland and Anna Wintour and to the industries that move in its orbit, from photography and modelling to beauty and hair. 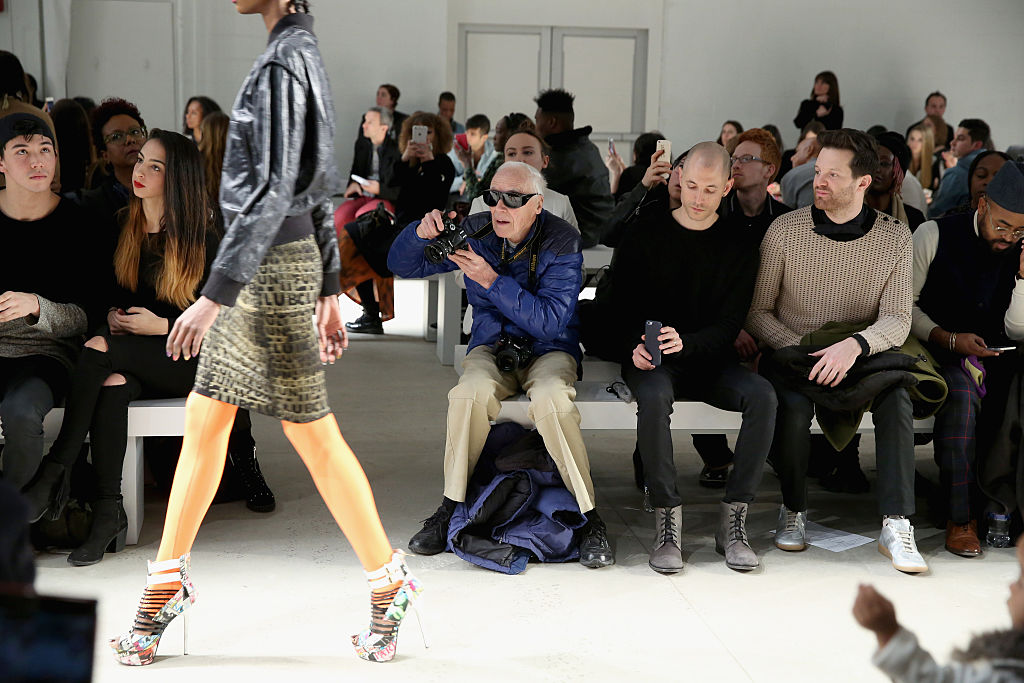 “I don’t decide anything,” he said in the 2010 documentary Bill Cunningham New York. “I let the street speak to me, and in order for the street to speak to you, you’ve got to stay out there and see what it is.” This film offers a peek inside the life of one of the industries most revered fashion photographers, the late, great Bill Cunnigham.

His first photo set was published in the New York Times in 1978 featuring passers-by and that shot of Greta Garbo, and through the years he captured everyone on camera: from socialites to celebrities, to fashion designers and regular people on the streets. As Anna Wintour says in the documentary, “We all dress for Bill.”

Manolo: The Boy Who Made Shoes For Lizards 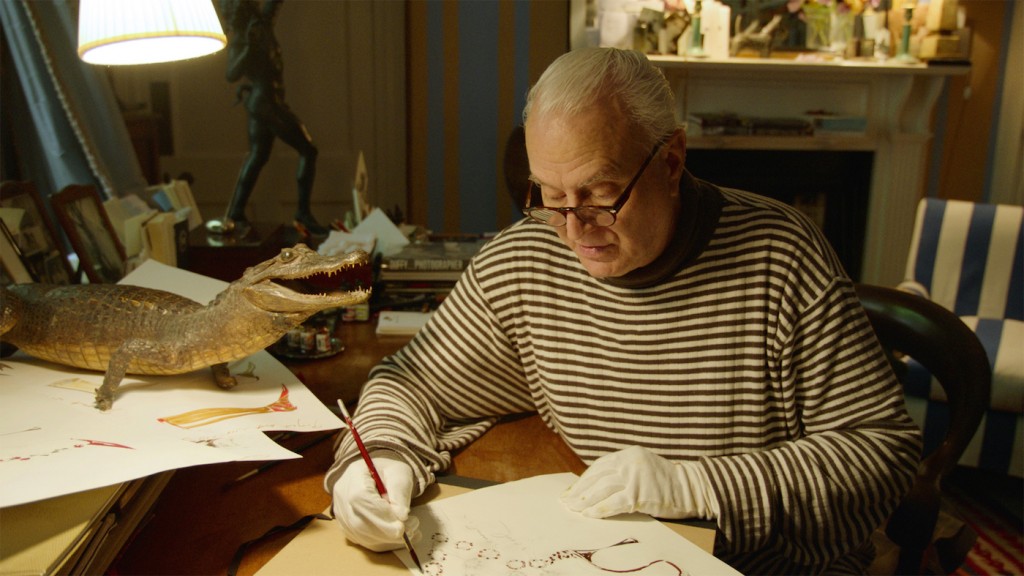 In what is a unique exploration into the life and work of the man whose name is synonymous with Carrie Bradshaw and her closet essentials, this paints an intimate portrait of legendary designer Manolo Blahnik.

The biopic features an array of famous faces – including Sex and the City author Candace Bushnell – talking about the designer and what it means to step into the world-famous shoes.

This documentary presents a rare glimpse into the darker side of modelling. Chasing Beauty speaks with supermodels, photographers, agents and the like in a quest to answer one of the industry’s most complex questions: What is beauty and is it worth the cost? What goes on behind the glitz and glamour? This no-holds-barred documentary is both insightful and entertaining.

Scatter My Ashes At Bergdorf’s 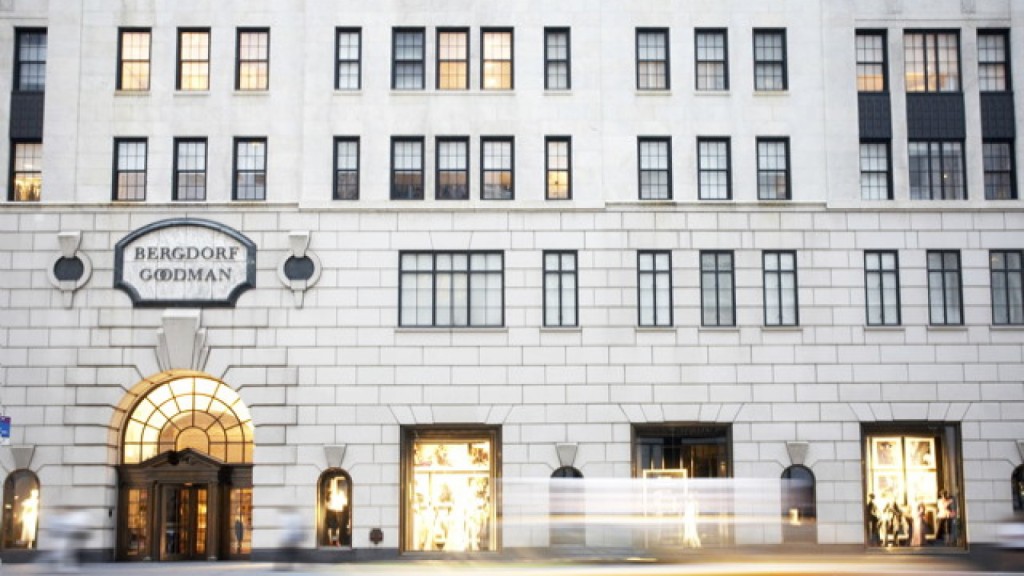 In what is essentially a feature-length love letter to the Manhattan department store, Scatter My Ashes at Bergdorf’s is a behind-the-scenes glance at the Fifth Avenue institution where every designer longs to sell his wares. Berdorf’s has been in the business of selling the American dream for well over a century, and despite filing for bankruptcy early this year following the economical fallout of Covid-19, we can expect the iconic store to be around for another 100 years. 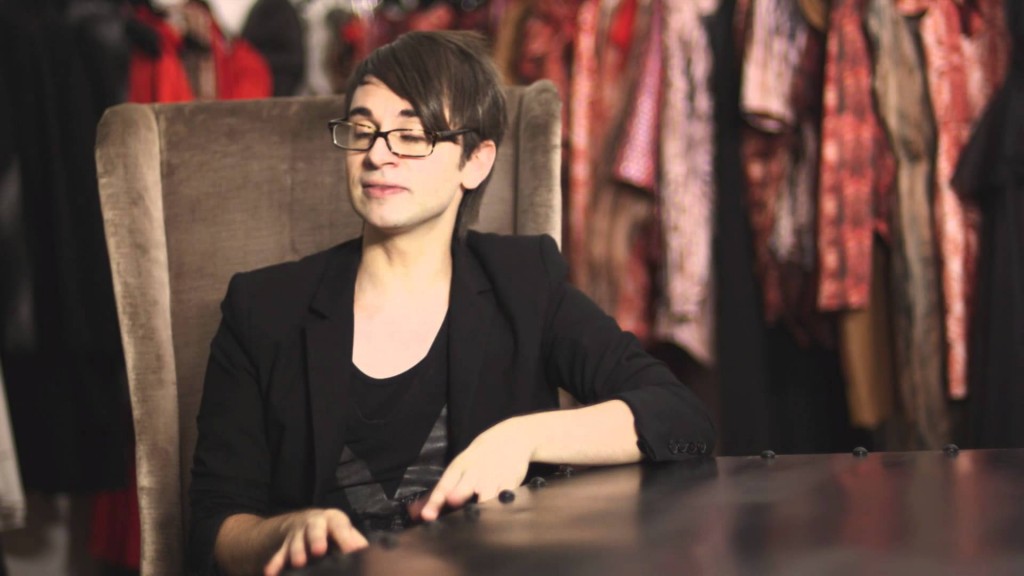 How did New York Fashion Week start? The tents at Bryant Park were home to an established NYFW only after plaster from the ceiling of an old warehouse fell on fashion critic Suzy Menkes.

The tents sprung up in response to the call for safer venues and the rest, as you’ll see, was history. The general sentiment was, “We love fashion, but we don’t to die for it.”

Diana Vreeland: The Eye Has To Travel 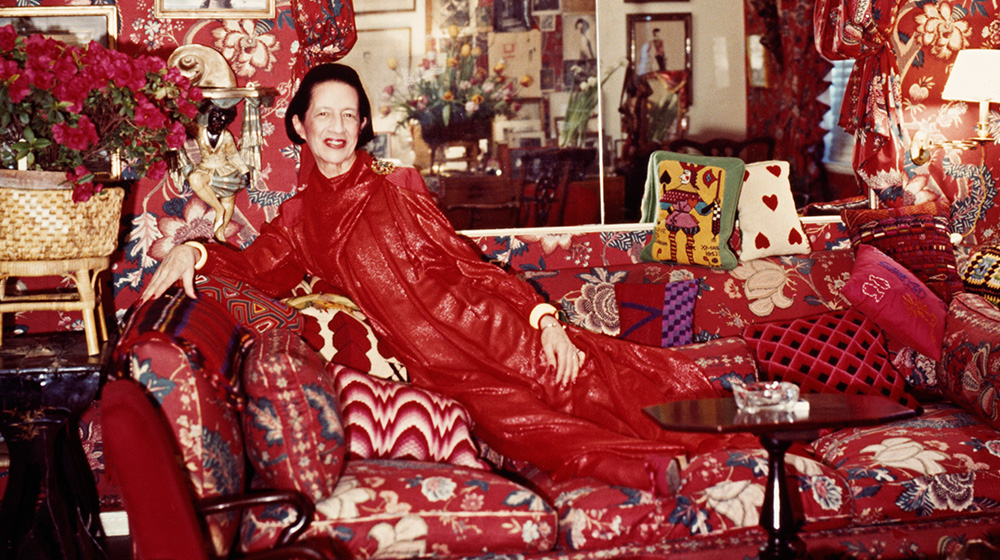 The late Harper’s Bazaar and Vogue editor was known as the vivacious empress of fashion. She was the original; before trendsetters, before Anna Wintour, there was Diana Vreeland.

She was the editor who helped bring the industry into the modern age – she published the first photos of the bikini and model Twiggy in the 1960s. This film takes a colourful look at her life and how she became one of the most legendary fashion editors. 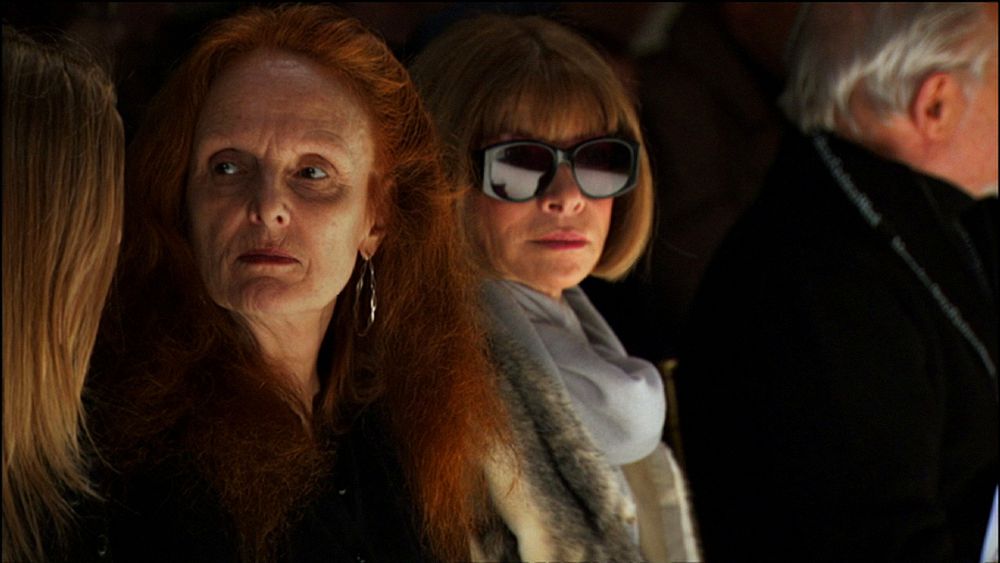 Possibly the fashion documentary that created a whole genre. Filmmaker RJ Cutlers was given unprecedented access as he chronicled US Vogue editor-in-chief Anna Wintour and her creative director Grace Coddington’s journey putting together the iconic September issue of the publication.

All eyes are on Wintour, but it’s Coddington who steals every scene. Look out for an appearance by now British Vogue editor Edward Enninful, who panics when trying to put a shoot together. 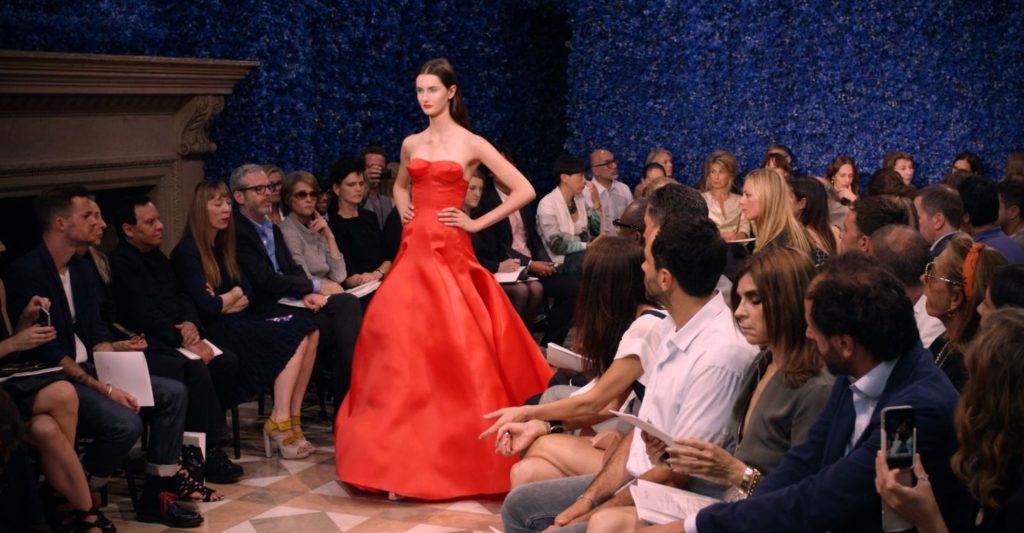 Dior And I is a behind-the-seams glimpse at the making of Raf Simons first Haute Couture collection for Christian Dior in 2012. Established in the fashion world as a minimalist designer, Simons has both his reputation and the legacy of Dior on the line when appointed Creative Director of the iconic Parisian brand.

With only eight weeks to complete the collection, Simons and his dedicated group of collaborators work against time to make his vision a reality. It’s a brilliant watch, and the clothes are to-die-for.

‘What happened, Brittany Murphy?’: New documentary lays out her final years and the questions surrounding her death

Office wear: outfits to help take the stress out of back-to-work