Cara Delevingne has been the eyebrow muse since making her debut in 2012. But her status is about to change because there’s a brow reformation happening…

Everyone can remember their first bad brow experience: the wincing, the redness, the broken skin and the barely-anything-left from poorly orchestrated over-plucking. More often than not, the result is a 90s so-thin-it’s-not-even-there brow as opposed to your desired Cara D arches.

Historically, barely-there brows were the standard during the Elizabethan era, and many women dyed their brows in reddish tones as a nod to Queen Elizabeth. During the Roaring Twenties, the thin trend became more prevalent as makeup became a new way for women to feel liberated. Eyebrows were severely plucked and pencilled in thin, straight, and extended beyond the outer corner of the eye. It was the first time commercially-made products were available and flapper girls went to town (and then hit the town, of course).

Today’s brow culture is vast in comparison, with big, bold, fluffy, HD brows taking preference for a number of years now. The Delevingne brow – as it’s known – is low on the face, is long, extending towards hairline and nose, and is generally darker than your hair colour. Celebrity and reality television culture also sky-rocketed the HD brow trend which, in turn, instigated new beauty treatments like microblading; a kind of tattooing where tiny strokes of ink are added to resemble hairs. The brow-affect is felt on the catwalk too, with designers opting like Tom Ford and Carolina Hearst opting for dramatic, standout brows to accommodate their extraordinary garments. 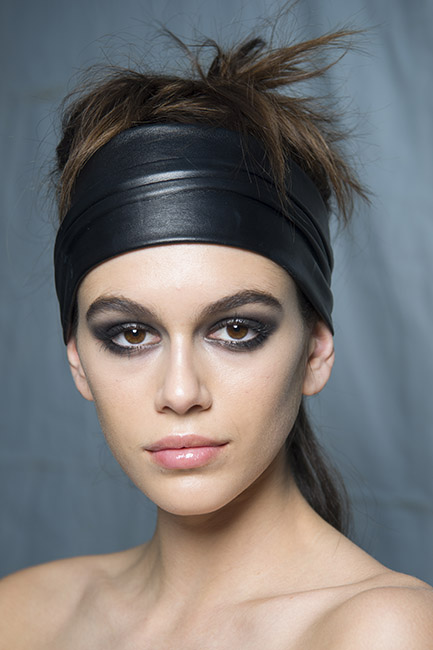 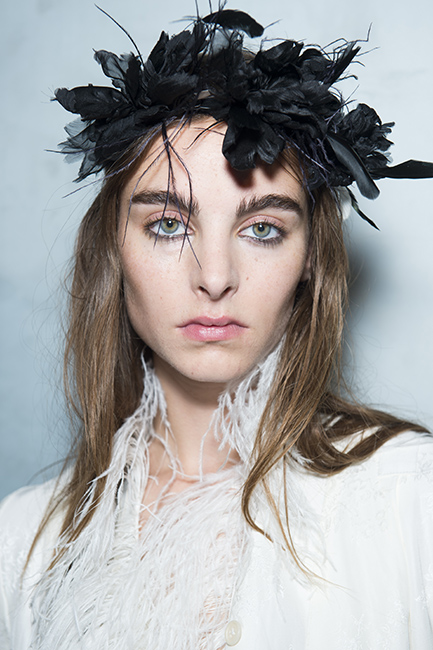 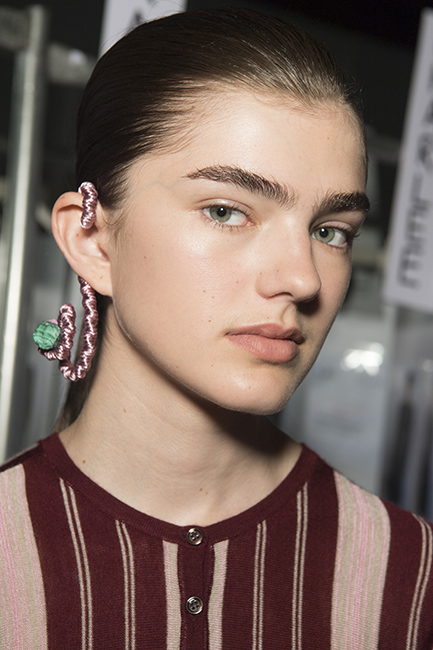 Ironically, it was two years ago in the British Vogue under Alexandra Shulman that Cara D was crowned as THE brow icon. And now, in Enninful’s Vogue, the beauty cycle begins anew with Rihanna donning thin, tiny brows and the internet can’t get enough.

The dramatic look was created by makeup artist Isamaya Ffrench and captured by legendary fashion photographer Nick Knight – one of the original masters. In his editor’s welcome letter, Enninful talks about earmarking Rihanna for this special issue for being “a fearless music-industry icon and businesswoman”. When it comes to that potent mix of fashion and celebrity, nobody does it quite like her and we’ve no doubt that a new trend is about to start. 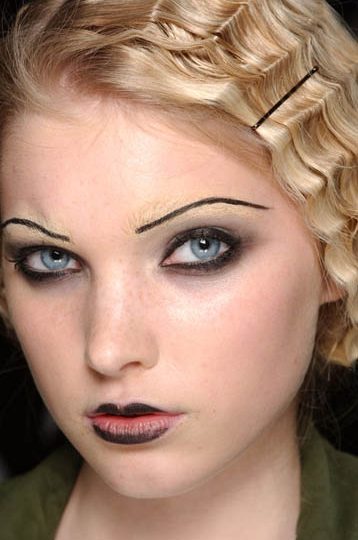 It has been more than a decade since this dramatic look was used for high-fashion. Fabled designer and visionary John Galliano frequently demonstrated this striking – sometimes arresting – look and it’s only a matter of time before the wave of barely-there brows begins again. Why not take a brow(!!)se through our gallery above and remind yourself of the glory of the infamous 90s trend.