And they’ve all been plucked by Chanel, of course.

Chanel’s mid-season M?tiers d’Art show took place in the deluxe surroundings of The Ritz this week, and aside from the exquisite and alluring pieces by 14-year-long creative director Karl Lagerfeld and seasonal favourites like?Lily-Rose Depp and Cara Delivingne (who finally made a return back to the runway), it was the fashion newcomers who stole the show.

Here are five of the upcoming ‘it kids’ who you’ll want on your radar for 2017. 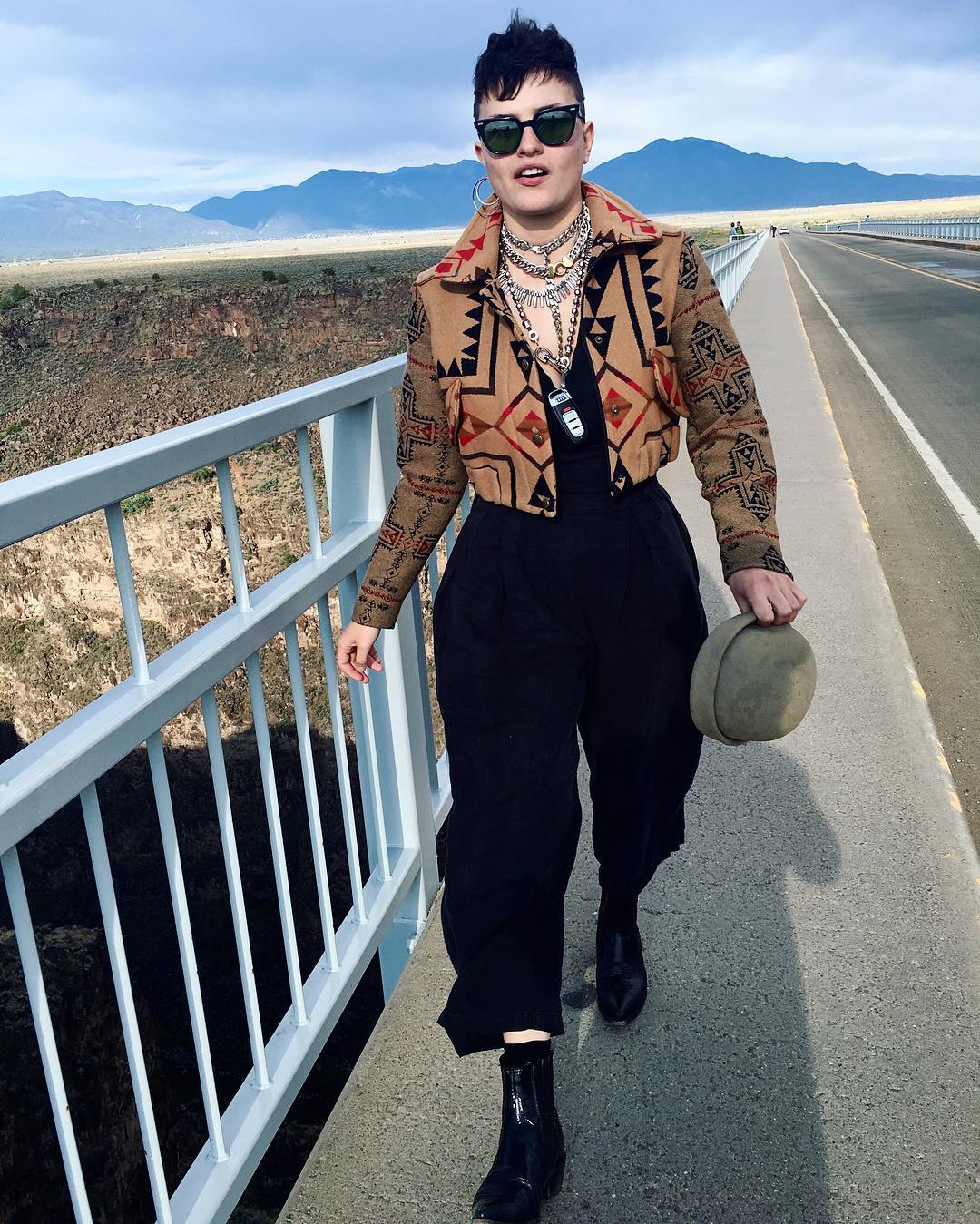 Introducing the chic and unmissable granddaughter of legendary director Ridley Scott. Her cropped and razored haircut and eclectic style command attention; making her a perfect addition to the Chanel front row. But Cuba’s talents go beyond beauty and style: this talented youngster is also training to become a tattoo artist?and competes in national and international showjumping competitions in her down time. 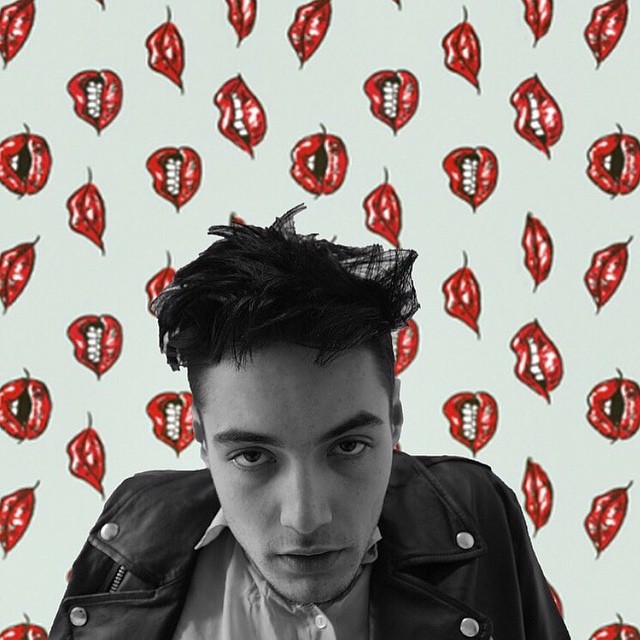 When your granddad is a Nobel prize-winning musician (does Bob Dylan ring a bell?) you’re bound to inherit some of the family talents. The 22-year-old hasn’t followed his families routes into music, however (yet), and instead has started building his career as a model – and what better way to do it than with the world’s biggest couture brand,?ey? His work has also brought him to Teen Vogue and NY Mag. 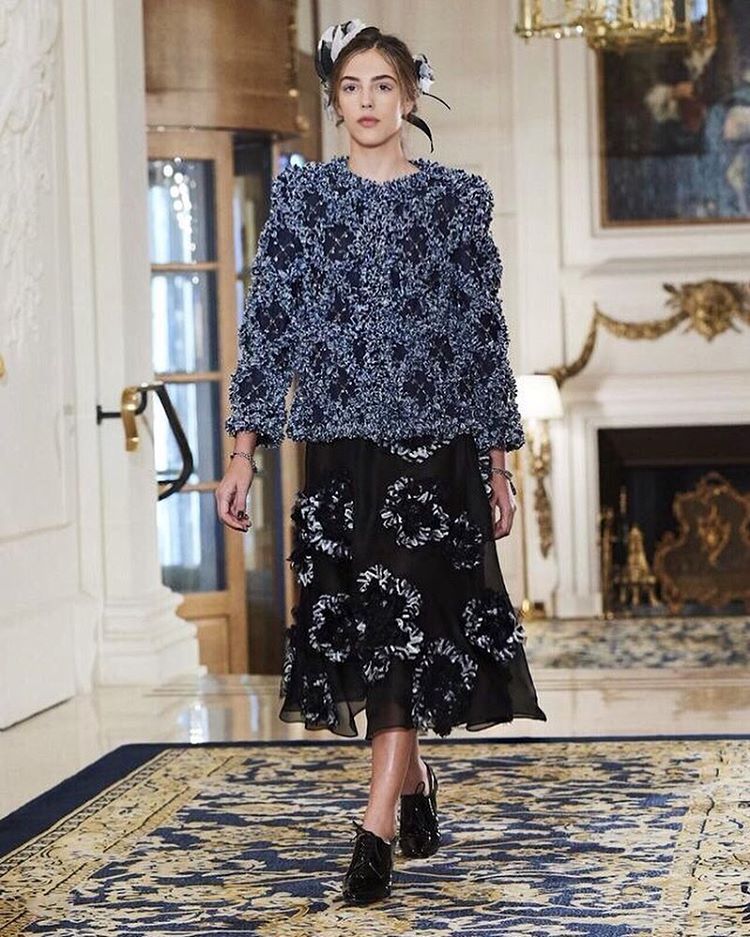 Name sound familiar? It should. Sistine is the daughter of none other than Silvester Stallone and Jennifer Flavin. This was Sistine’s debut catwalk show and is already managed by the prestigious IMG models. Although she’s kept a pretty low profile to date, you can expect a lot more work from this young beauty in 2017 and we’re excited to see her modelling career flourish. 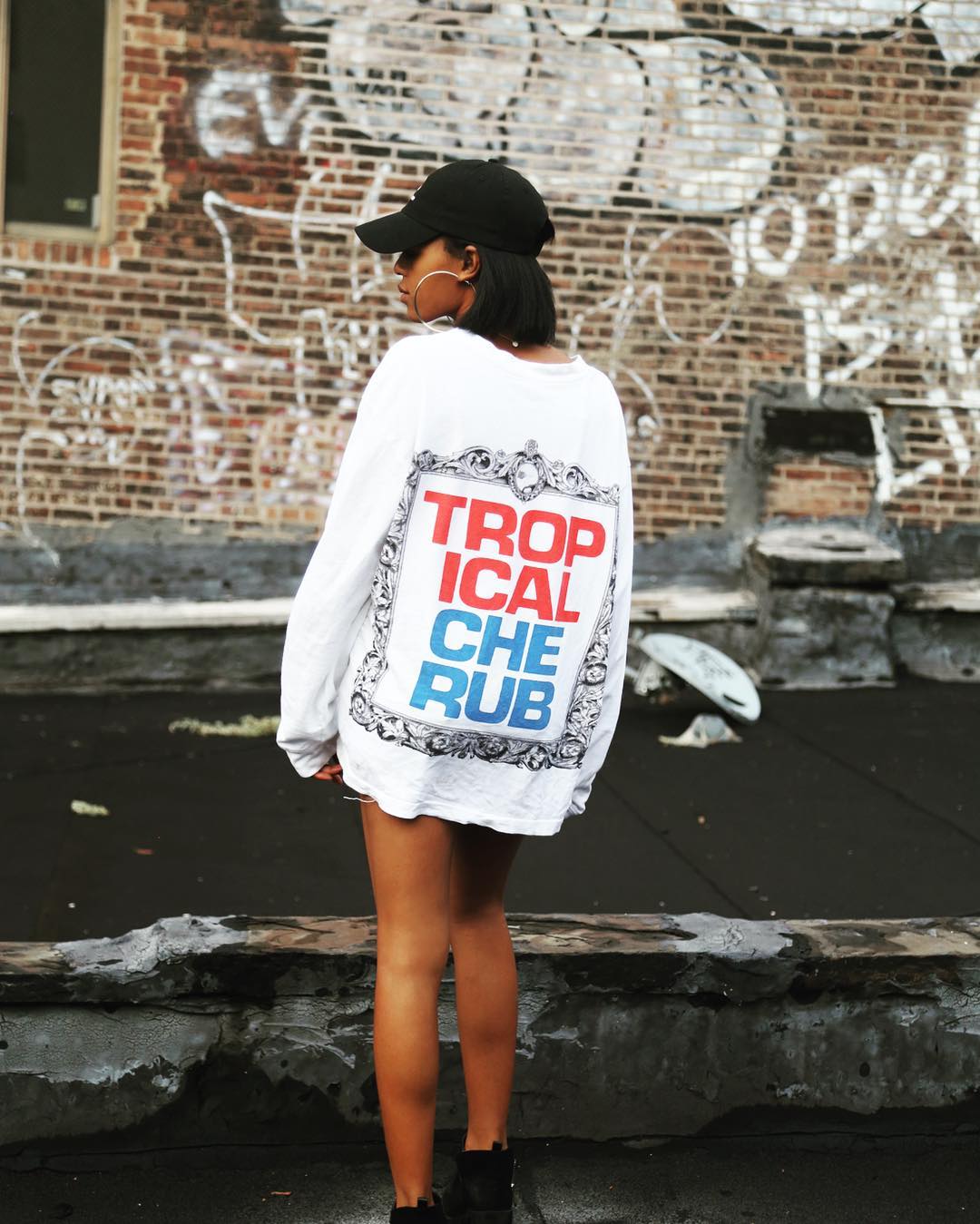 The daughter of music icon Lauryn Hill and Rohan Marley, 17-year-old Selah Marley is quickly rising to fame as one of the industries leading models (some stiff competition for Sistine Stallone we think) and has taken to it like a duck to water. Having already appeared on the covers of W Magazine, Teen Vogue, and Oyster Mag, her portfolio?is expanding at a universal rate, and she’s just effortlessly cool and edgy. 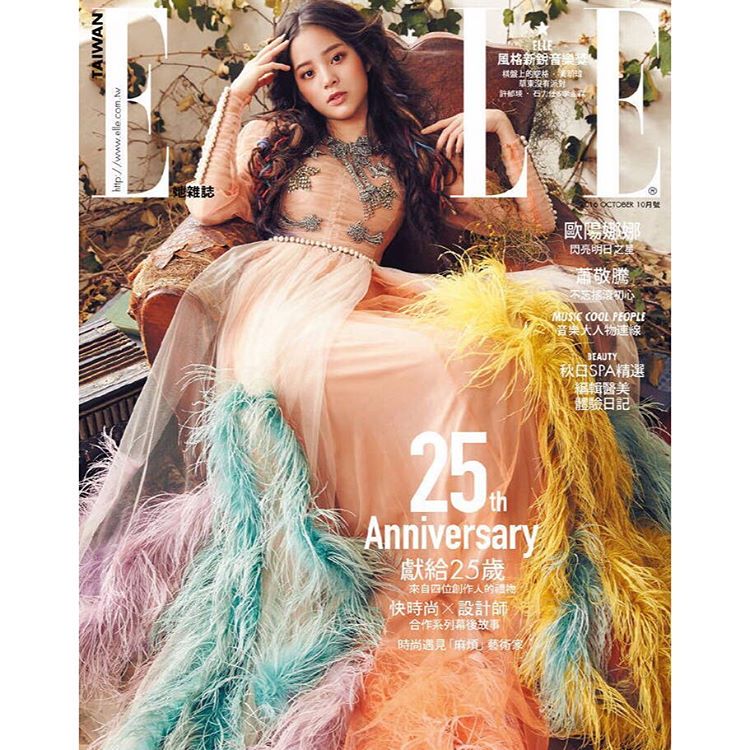 Nana Ou-Yang from Taiwan was a cello prodigy before she even finished school. The classical musician is the daughter of a well-respected couple in Taiwan and has been training since she was six years old. When she was only 11, Nana became the principal cellist of the Century Youth Orchestra, joined the National Cello Institute Summer Festival in the US; graduated with a certificate of high distinction and was accepted to the Junior High music program at the National Taiwan Normal University; won other honors and figured in many acclaimed performances. Two years later, Nana became the youngest student to be admitted to the Curtis Institute of Music in the US. What does she do on her off day? Casually attends Couture shows with her best friend and Pharrell Williams.