A new exhibition is set to take place in London’s Proud Galleries to celebrate the legacy of Audrey Hepburn as an actor, muse and fashion icon on the 25th anniversary of her death. Audrey Hepburn: Beyond the Screen, features a collection of rare and never-before-seen photographs – which will be on sale – captured by popular 20th-century photographers including Douglas Kirkland, Mark Shaw and Eva Sereny to name a few. Renowned for her progressive acting roles, stylish sensibilities and humanitarian endeavours, Hepburn remains one of the most instantly recognisable icons of the 1950s and has charmed generations since the Golden Age of Hollywood. This intimate retrospective revisits classic and timeless portraits before her untimely death of appendix cancer in 1993.

ICYMI: Dior’s largest retrospective at the V&A and five other fashion exhibitions not to miss this year

Audrey Hepburn’s acting career and influential fashions are widely documented, but lesser-known are the struggles of her early life. Born in 1929 to a Dutch baroness, Hepburn studied ballet throughout her formative years and had ambitions of becoming a professional dancer. Following Germany’s invasion of the Netherlands during World War II, Hepburn’s family suffered tragically during the occupation of her town. Hepburn relocated to London after the war ended where she was scouted during a performance of Cecil Landeau’s ‘Sauce Piquante’, 1950. Her first leading film role followed three years later in Roman Holiday, for which she was commended with an Academy Award, a Golden Globe and a BAFTA. Throughout her lifetime, Audrey Hepburn achieved over 25 film accreditations and received awards including the Presidential Medal of Freedom in recognition of her charitable work with UNICEF.

Keep scrolling to see exclusive images of Hepburn that will feature in the upcoming exhibition as well as prices if you’re an avid collector. 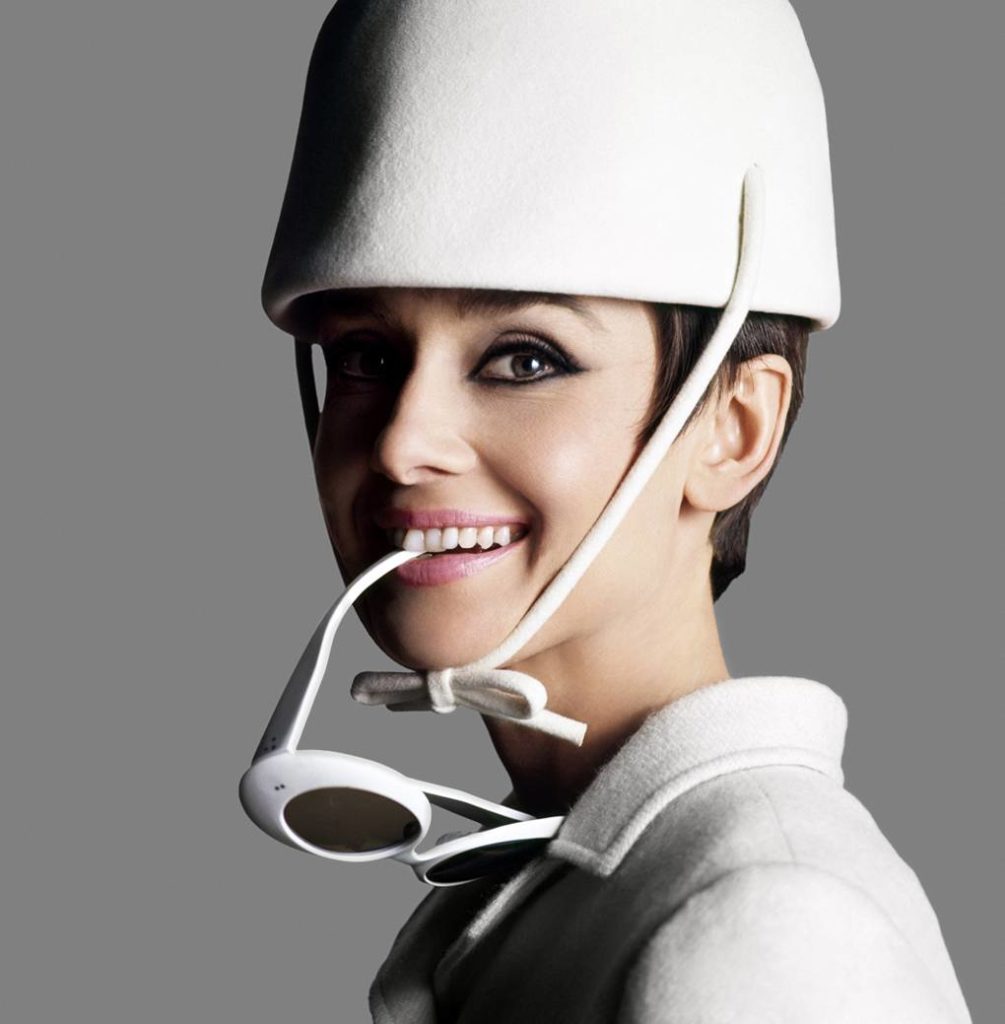 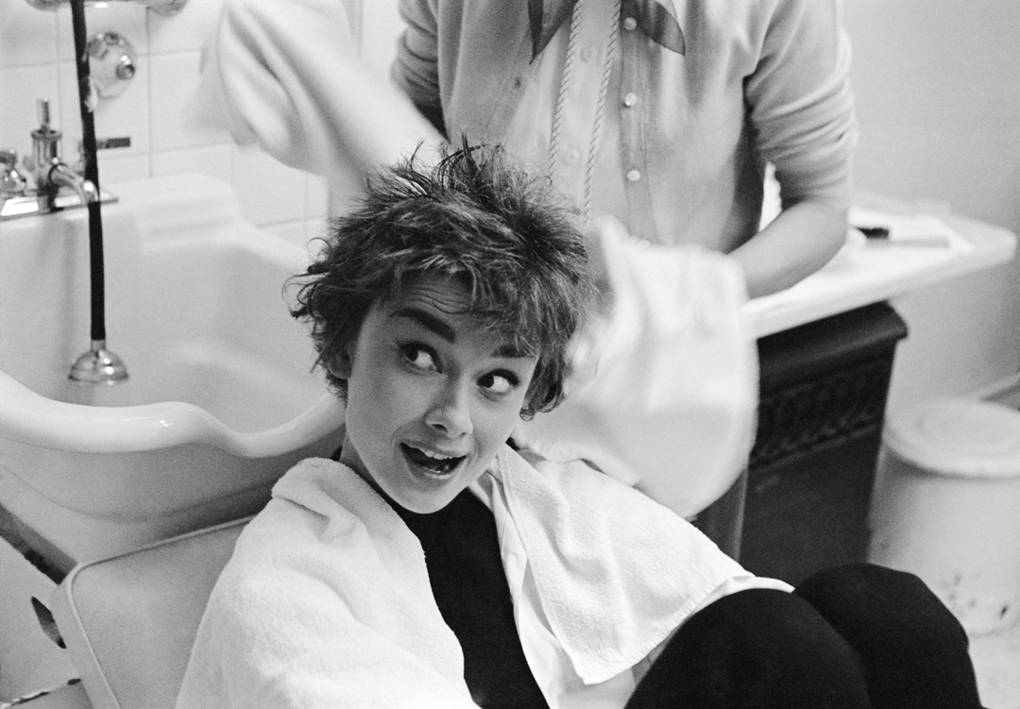 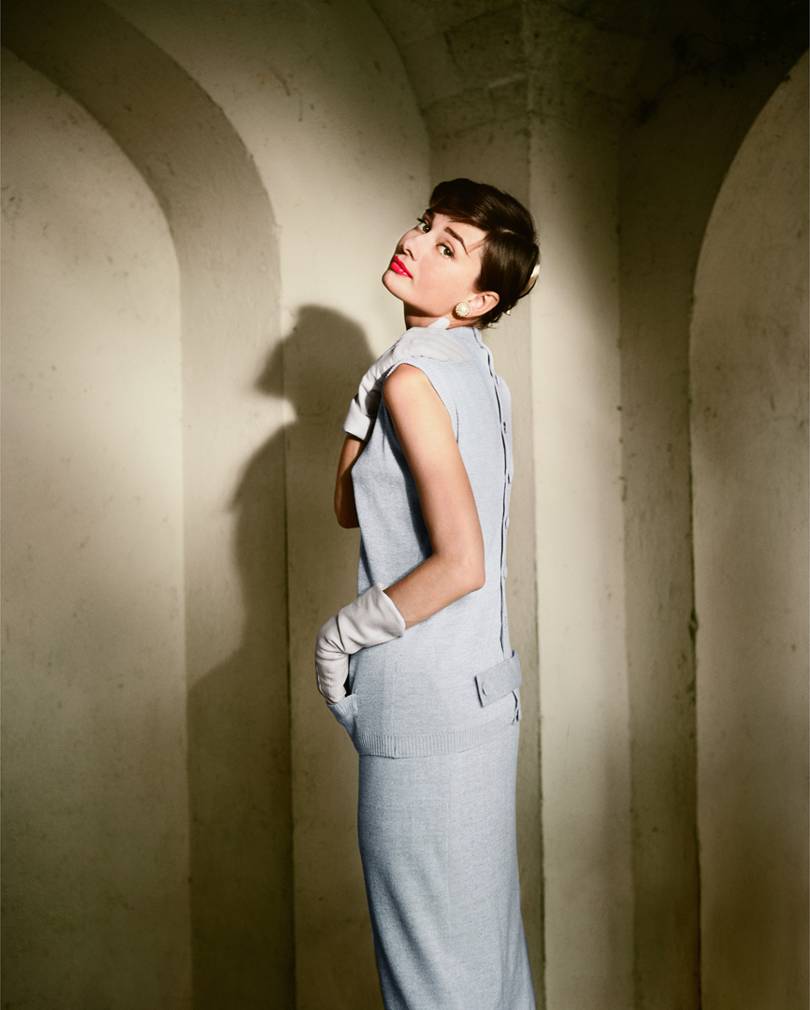 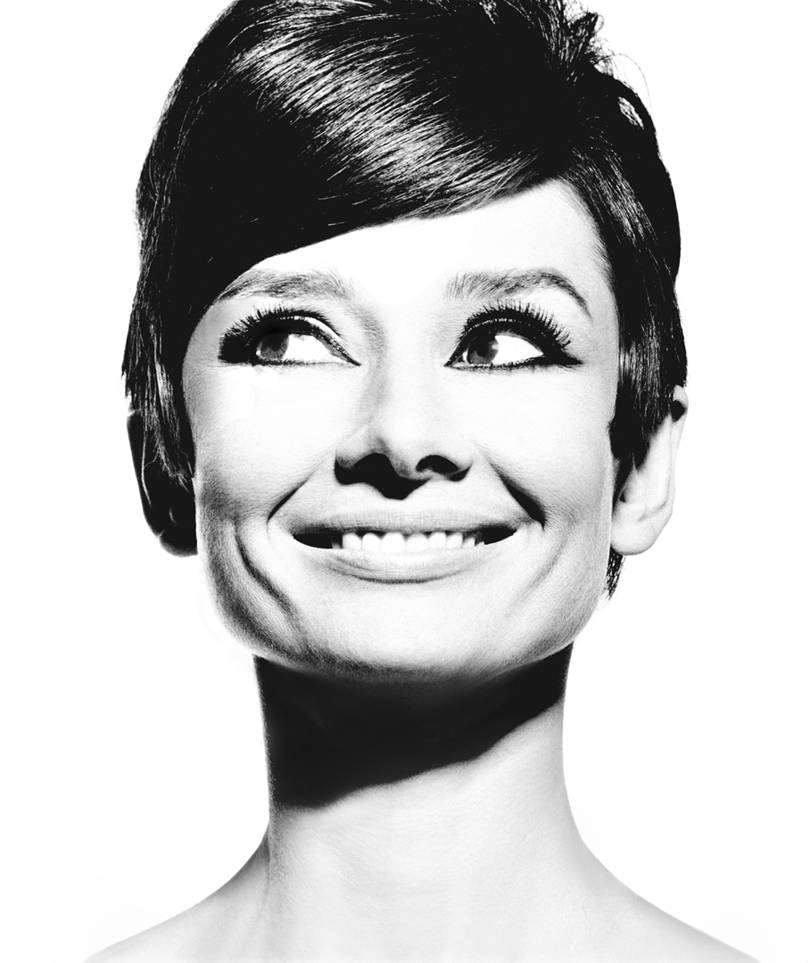 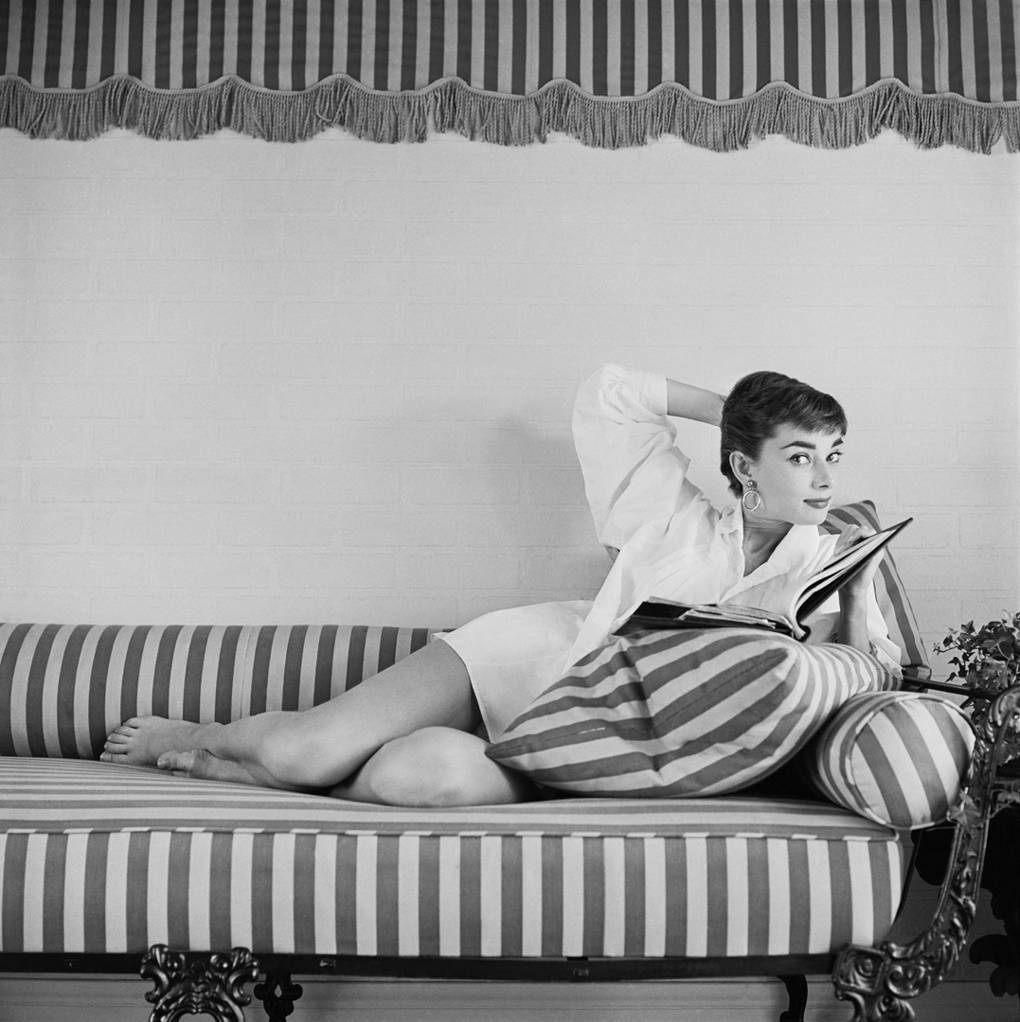 Audrey Hepburn on a striped lounger by Mark Shaw, €671.80

When you can't get to the hairdresser, it's time for some hair dressing.

Wondering what to do with yourself? Hotly anticipated new books,...