From the ‘LBD’ to Bambi: remembering Givenchy’s most exquisite designs

Iconic French fashion designer Hubert de Givenchy was known for his elegant haute couture designs, and his years-long affiliation with Audrey Hepburn. He was the originator of “the little black dress”. Givenchy was born to an aristocratic family in Beauvais, France, on February 21, 1927. After attending art school, he worked for several important fashion houses in Paris. He opened his own design house in 1952 and was immediately praised for his chic, feminine designs.

The fashion world is mourning the loss of an icon today. I was 13 when I first saw Audrey Hepburn step onto the screen wearing that iconic black dress in Breakfast At Tiffany’s. At the time, its type or maker had little importance for me, but I was hooked on its allure. Little did I know, as I grew and matured, Givenchy would have a bigger influence on my personal style and taste than anybody else by teaching me the importance of symmetry, balance, elegance and modernism.

When designing for the big screen, he created beautiful and impossibly chic ensembles. On the catwalk, he aroused women’s imagination and inspired emotion with his more avant-garde concepts and designs. Givenchy would architect some of history’s most memorable movie and fashion moments. He was, long before he knew it, the master of understated chic and elegance. Givenchy retired in 1995, but his innovative fusion of fashion and celebrity remains a significant part of his legacy.

Here, we pay homage to some of Givenchy’s greatest and most provocative work that continues to influence modern design.

The iconic Breakfast At Tiffany’s LBD 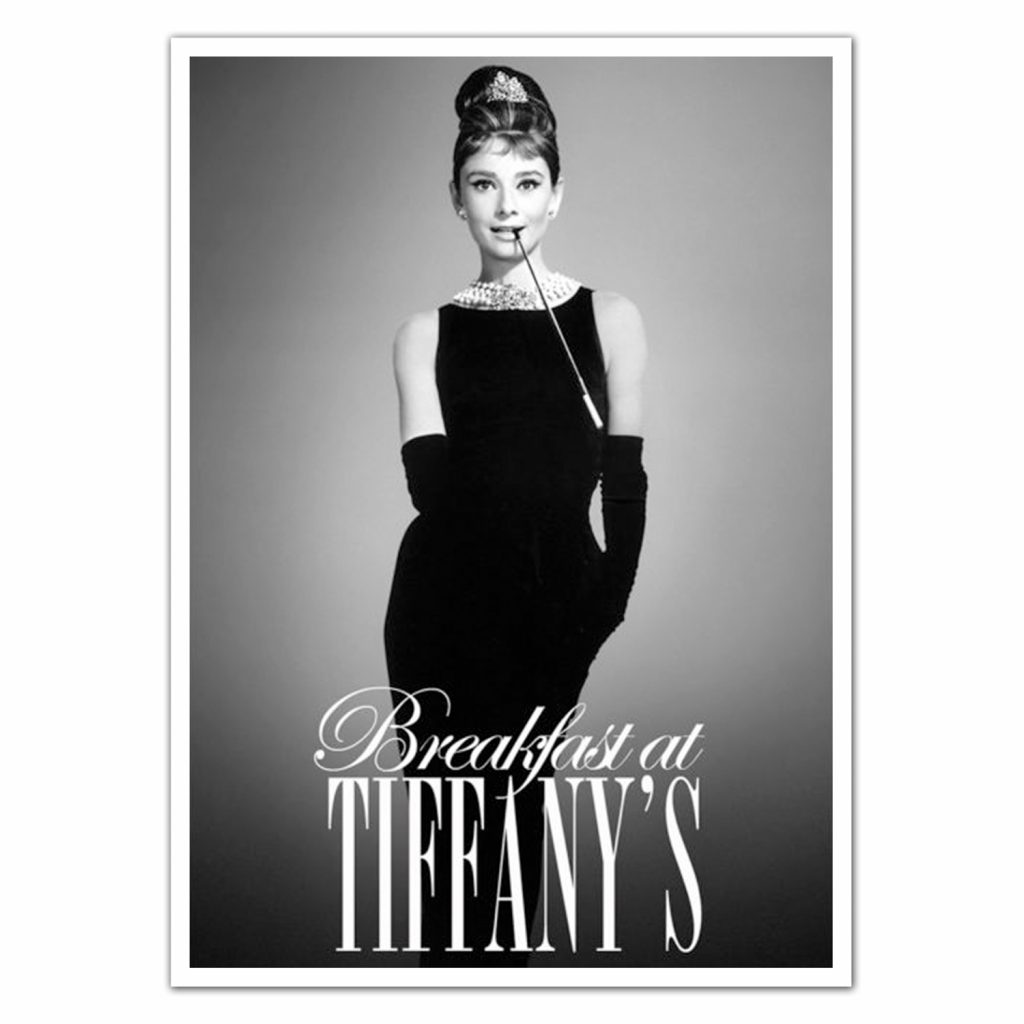 Worn by Hepburn in the opening of the 1961 romantic comedy film Breakfast at Tiffany’s, the dress is cited as one of the most iconic items of clothing in the history of the 20th century and perhaps the most famous “little black dress” of all time. Designers the world over have since tried to replicate and reinterpret this timeless classic. According to Vogue, the top choice of designer for this movie was Mr Cristóbal Balenciaga, but he was deemed too busy and important to bother at that time, so Hepburn called up the atelier of Hubert de Givenchy for an appointment instead.

That black and white gown in Sabrina 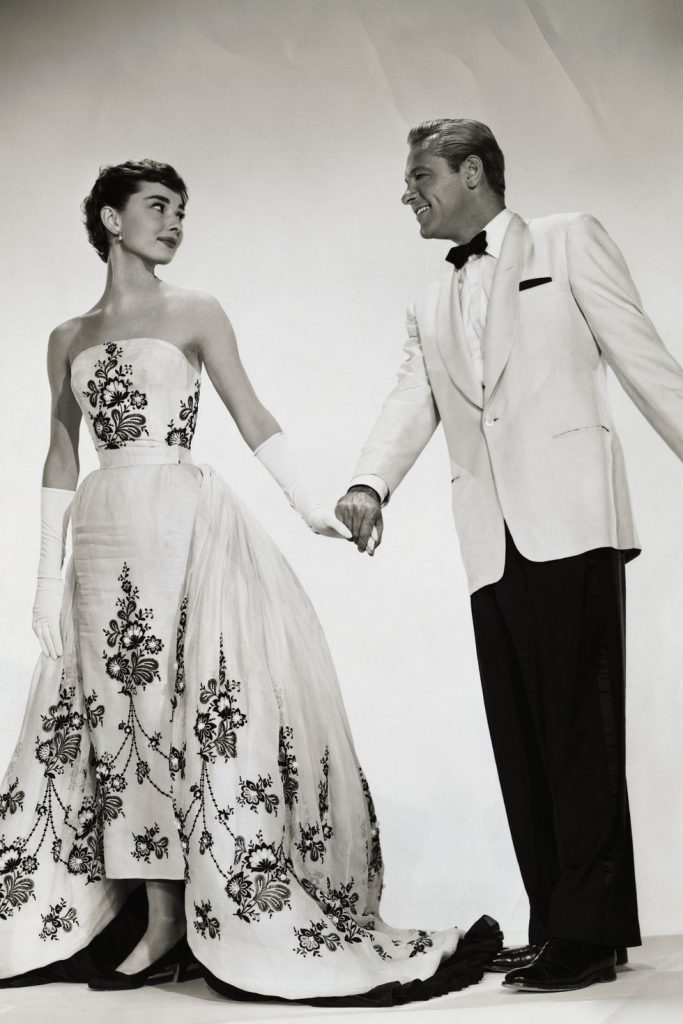 This stunning, waterfall style, strapless, white satin gown with black embroidery was custom made by Givenchy for Hepburn’s part in the film Sabrina. The organdy gown also had a detachable court train lined with black ruffles and showcases beautiful floral embroidery and delicate beadwork throughout. Audrey passionately and fervently defended Givenchy’s prowess. 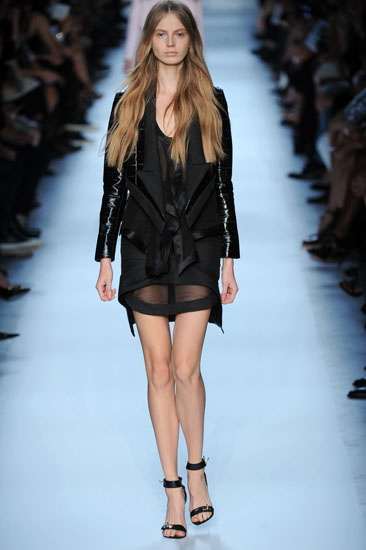 How many LBDs are currently hanging in your wardrobe? Givenchy paved the way for a look that would dress a generation and influence countless more. Over the decades the brand has continued to evolve and experiment with Givenchy’s original designs, but the LBD remains true to its heritage: an elegant dress that makes the wearer feel exuberantly confident and absolutely sexy. 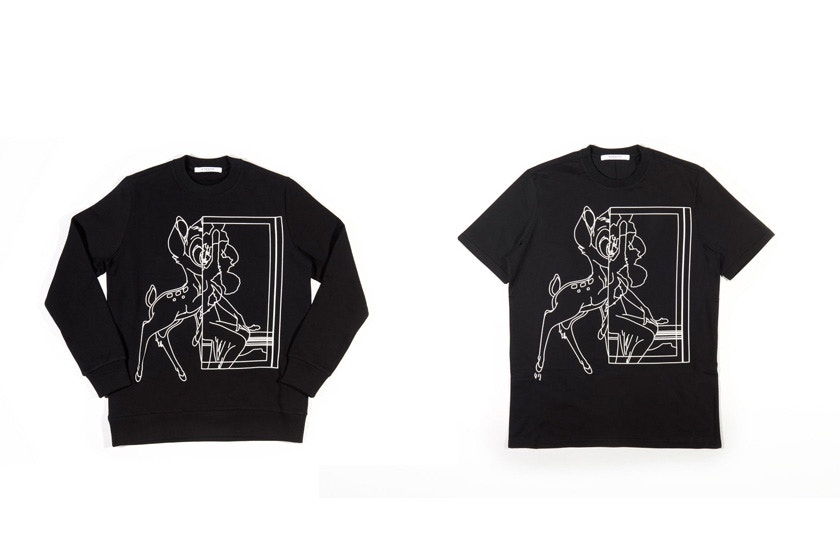 In 2017, under the creative guise of Clare Waight Keller (formerly in the creative director’s chair at Chloé), the brand changed direction slightly to suit a more millennial market. In doing so, the designs and brand voice modernised. Popular Disney icons were incorporated into the slick athleisure designs. The brand is now firmly recognised as one of the most-influential and elite street-wear brands in the world.

Look inside: Interior designer Emma Lynch shares her favourite room in her house