At the beginning of last year, Anine Bing’s tiger sweatshirt was the fifth most-searched fashion item globally, with page views of the sweatshirt surging 418 percent in the week following the release of Tiger King. A pretty impressive feat for any designer in the middle of a pandemic, but especially one who only started their brand in 2012, from her kitchen table.

If you have an Instagram account, you’ve likely seen Anine Bing’s best-selling graphic tees and sweaters, chic blazers and elevated basics on a near-daily basis. 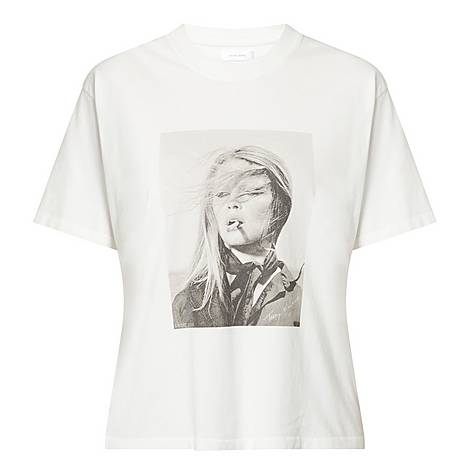 Bing, born in Denmark, was a model for a decade before she became an LA-based designer and her brand encompasses her story; made up of model-off-duty, elevated basics, laid-back essentials and chic accessories that are equal parts Scandi cool and quintessentially LA, and now globally loved. With 923k followers, she’s also her own best ambassador; her cool-girl combinations of slip skirts, denim, blazers, band tees and boots will make you want to buy her look from head to toe, which now just got a little bit easier. 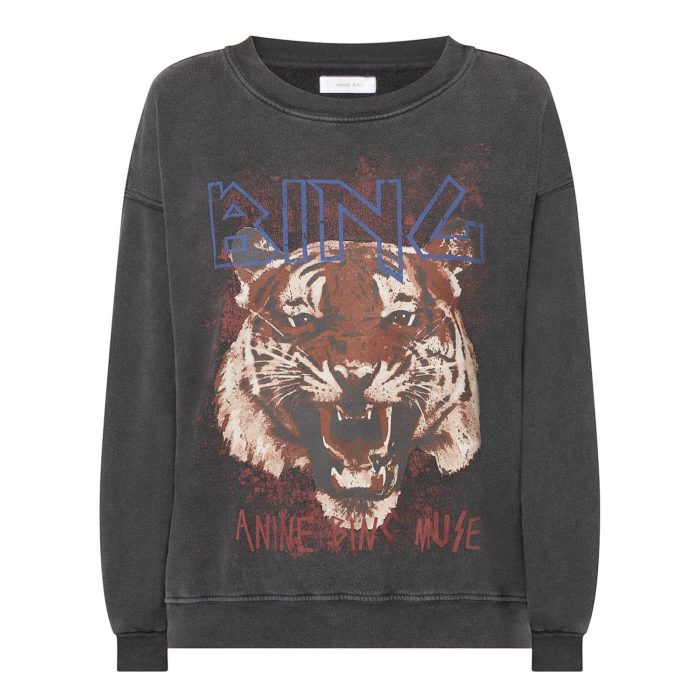 Previously only available in Ireland via aninebing.com and at Seagreen, the brand has now launched into Brown Thomas, with a beautiful edit of blazers, rollnecks, skirts, vests and tees that make the perfect capsule wardrobe of basics. Shop the edit, from €79, at Brown Thomas now.

Related: We sat down with Anine Bing ahead of the release of her Helena Christensen collaboration 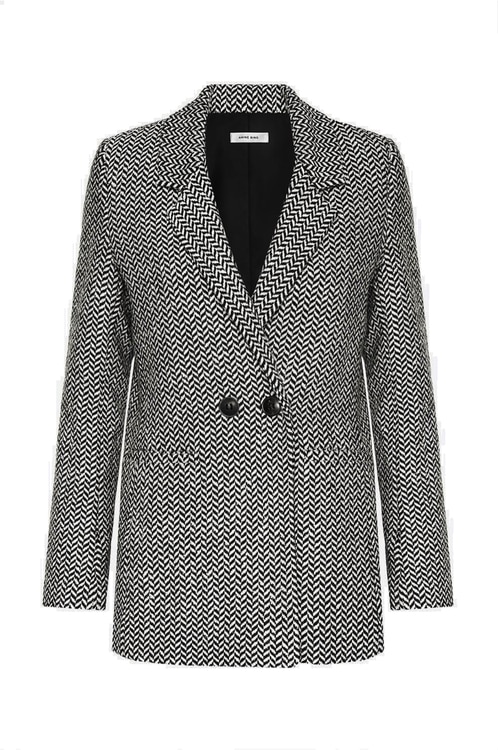 Read more: The Irish fashion set on their dream buys for winter

Read more: How to find the last of the sale gems

3 unique and thoughtful bridesmaids gifts your girls will love

24 beautiful summer dresses you can rent for under €125