Beyoncé wore these exact make-up products at Coachella, and they don’t break the bank

Beyoncé’s make-up artist has revealed exactly which products he used on the pop star’s visage for her iconic Coachella performance on Saturday night. The 36-year-old lit up the Californian stage for almost two hours – and three days on, we still can’t get enough.

Speaking to ELLE magazine, Sir John revealed he did not use moisturiser to prep her skin, nor did he use a setting spray to complete the look. Instead, he focused on layering matte products with cream ones. He then detailed which products he used and why he used them. 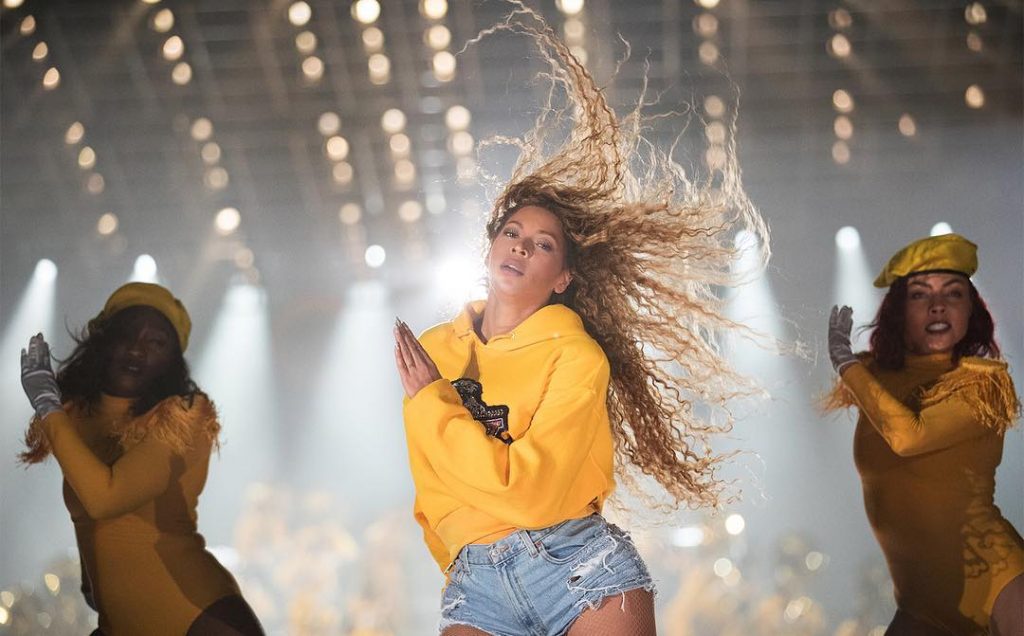 Spacepaste is a thick, glittery paste by an American brand called Lemonhead. It promises to dry quickly and be mess-free for day-long wear. The brand offers international delivery for anyone feeling sparkly and inspired. 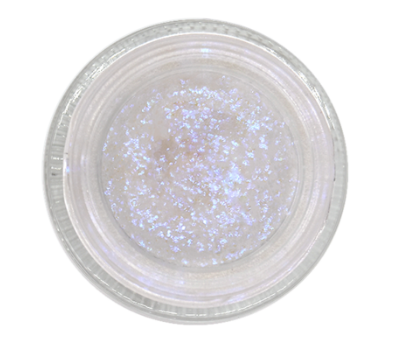 Sir John said he used a pop of darker Spacepaste in the middle of Beyoncé’s eye “to add extra dimension”. 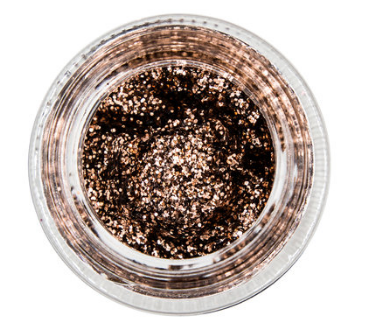 “I then created a feline flick on the lid using M.A.C Fluidline Gel Eye Liner in Blacktrack,” he explained. “On the bottom, I used a brown kohl rather than black. It softens the eye a bit and adds a contoured effect to the eye – that way it’s not too harsh.” 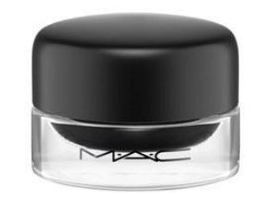 He finished her eyes with this purse-friendly L’Oreal mascara to add volume and length. The formula contains castor oil to prevent the lashes from drying out (particularly useful when performing under hot stage lights). 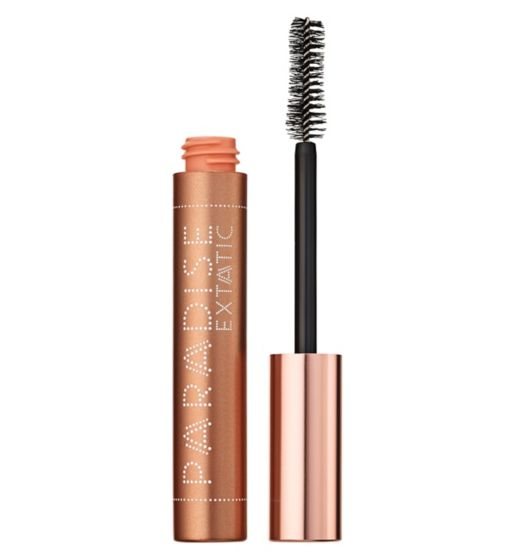 He used ‘Les Chocolats’ on the lips, a pinky-brown shade of matte liquid lipstick. It’s currently not for sale in Ireland but can be ordered from the USA on Amazon. The formula lasts for up to 16 hours and doesn’t dry out the lips.

“For complexion, we wanted her skin to be bronzed and super glowy,” Sir John said. “When she is photographed on stage I am always super strategic with light and shade. I focus on a matte T-zone and dewy everywhere else. I used Tom Ford bronzing powder on the T-zone to mattify.” 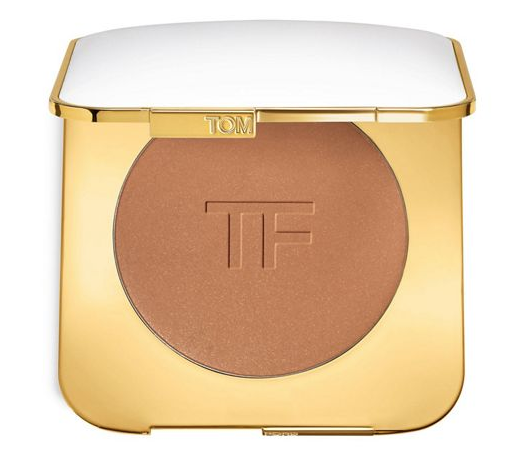