Stuck for ideas for how to spend your evening? Let us give you some inspiration

Have no plans for this evening? Same.

If you feel like you’ve already reached the end of Netflix and can’t bear the thought of trawling through the channels while avoiding all US and Brexit news, or simply don’t want to look at a screen at all, here are our picks for podcasts, books, TV and films to watch, stream, listen to and read this evening. 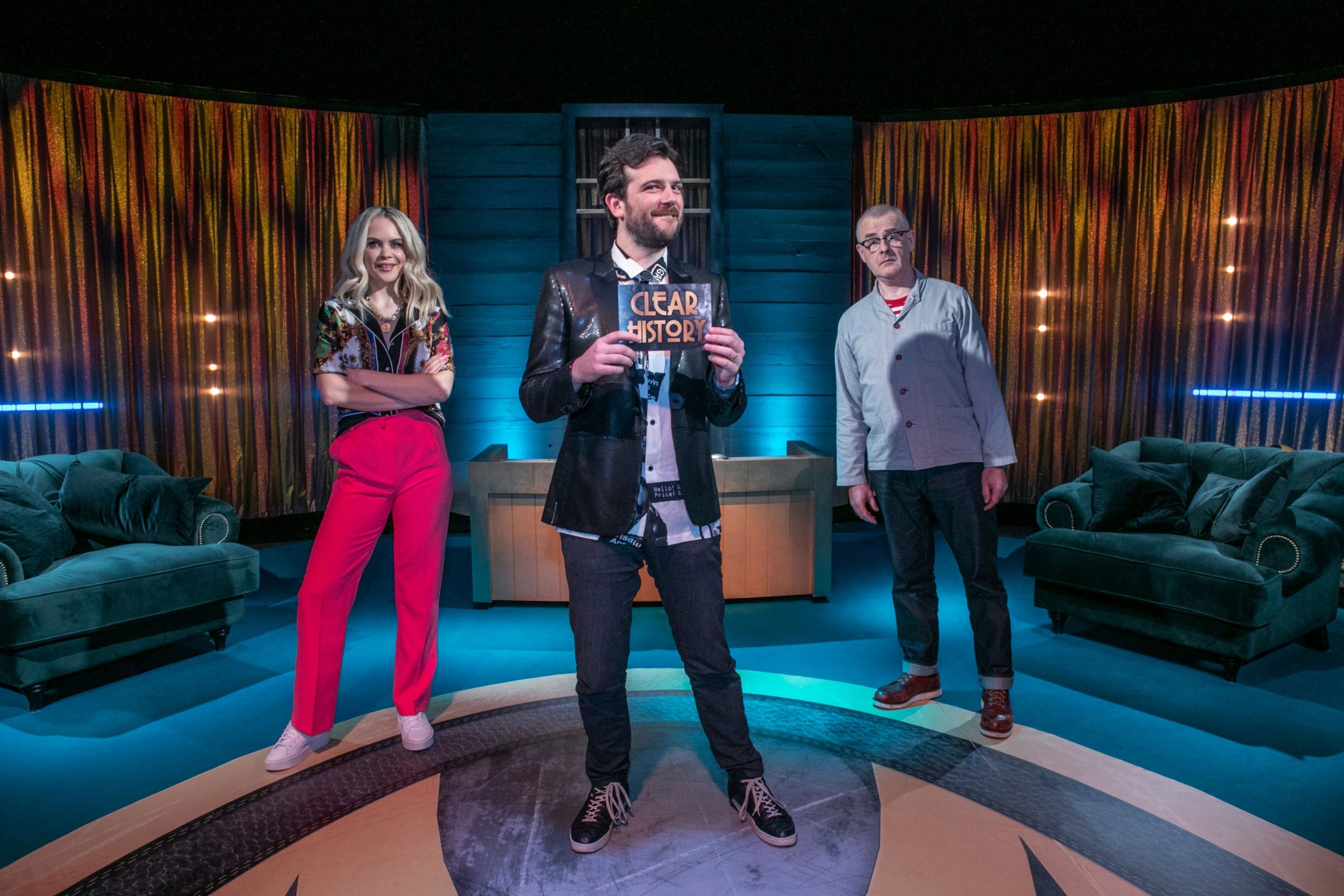 If there’s a Republic of Telly shaped hole in your life, Kevin McGahern returns to your screen tonight on RTÉ2 as the host of a new comedy panel show, Clear History. Team captains Joanne McNally and Colin Murphy and two guests will share their most mortifying moments and delve into Ireland’s scarlet history.

Pieces of a Woman, on Netflix

In this Netflix original film, Vanessa Kirby gives an emotional performance as a heartbroken woman struggling with the trauma of losing her child with Shia LaBeouf in a tragic home birth.

The Daily: An Assault on the Capitol

The New York Times‘ really hit on the news zeitgeist with The Daily. While all their episodes are topical and concise, their special extended episode today on the Capitol riots is particularly strong. Speaking to colleagues who were in the Capitol buildings during the siege and using audio that they had gathered, when press, Republican and Democrats alike were rushed to safety. The forty-minute episode sums up the confusion and sense of division in a nation mere hours after the incident took place. 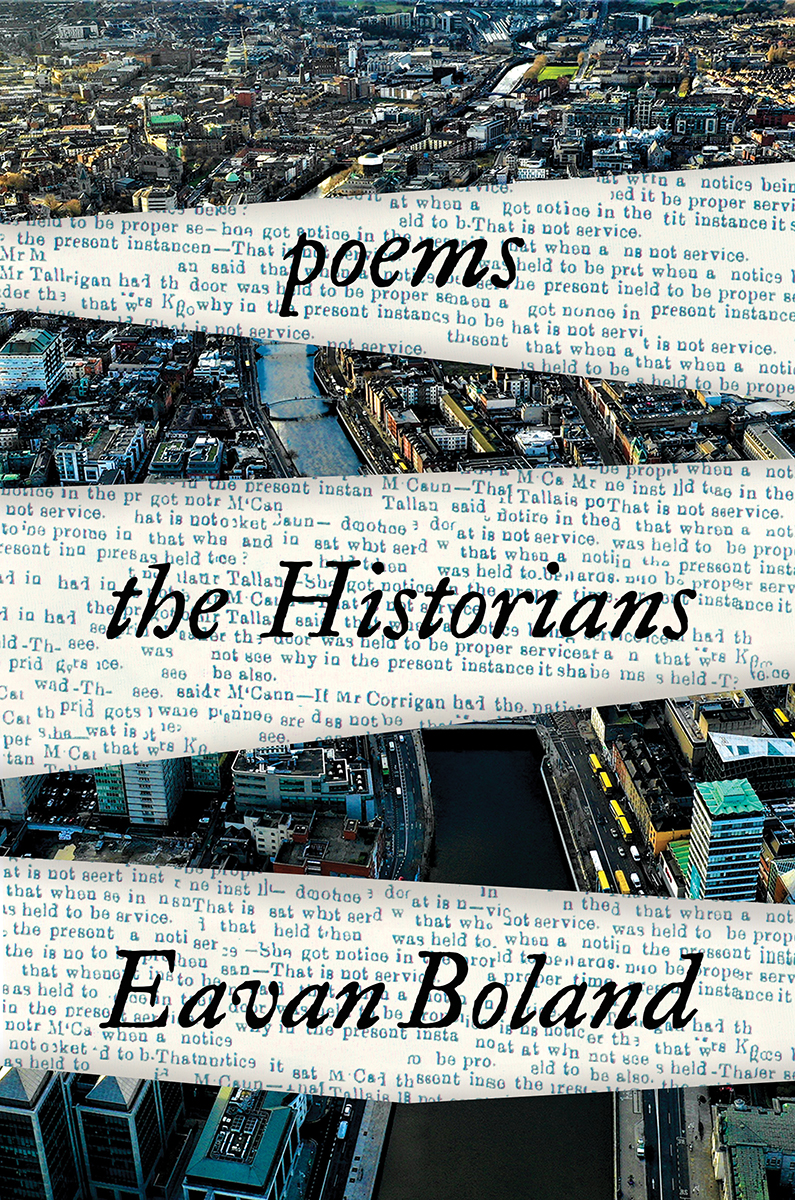 The Historians By Eavan Boland

Now is the perfect time to revisit The Historians, a beautiful collection on poetry by Eavan Boland. The renowned Irish poet who died almost a year ago, has just been posthumously awarded Costa Book Award for the collection. Encapsulating mythical and the mundane through her lyrical phrasing and bold visuals, The Historians is an unsettling look at the history of erasure of women’s lives.

It’s a powerful collection by one of Ireland’s most masterful wordsmiths. You can read the eponymous poem, “The Historians” here.

Read more: Here’s why you should be meal planning and how to get started

30 Irish interiors gifts to give this year

Karol and Gina Daly of The Daly Dish on no notions grub, culinary inspirations, and food’s ability to bring us together