Whether you're looking for another podcast to get stuck into, are trying to find your next big read or are simply wondering what to watch on Netflix this evening, we've rounded up the best of new TV, books and podcasts to check out this week.

Christmas FM, online or on your local radio frequency

The Toy Show is over for another year, which means that it’s finally time to let the Christmas celebrations officially begin… and what better way to get in the festive spirit than by tuning in to Christmas FM. Back on air as of midday today, the much-loved station will play round-the-clock classics (think Mariah, Michael Bublé and maybe even The Pogues) as they help the nation countdown to the big day.

“An overgrown field and a stretch of highway connect a series of grisly murders spanning several decades as grieving families search for answers.” So reads the Netflix description for the new limited crime series landing this week. The third entry in the streaming giant’s anthology show, Crime Scene, the latest edition hones in on the Texas Killing Fields; a real-life location that earned its dark history after the bodies of three young women were found buried there. Their murders remain unsolved, but one grieving father refuses to give up on the hunt for his daughter’s killer, while the search and recovery organisation he founded supports other local families facing similar tragedies.

The Weir, live at The Abbey Theatre 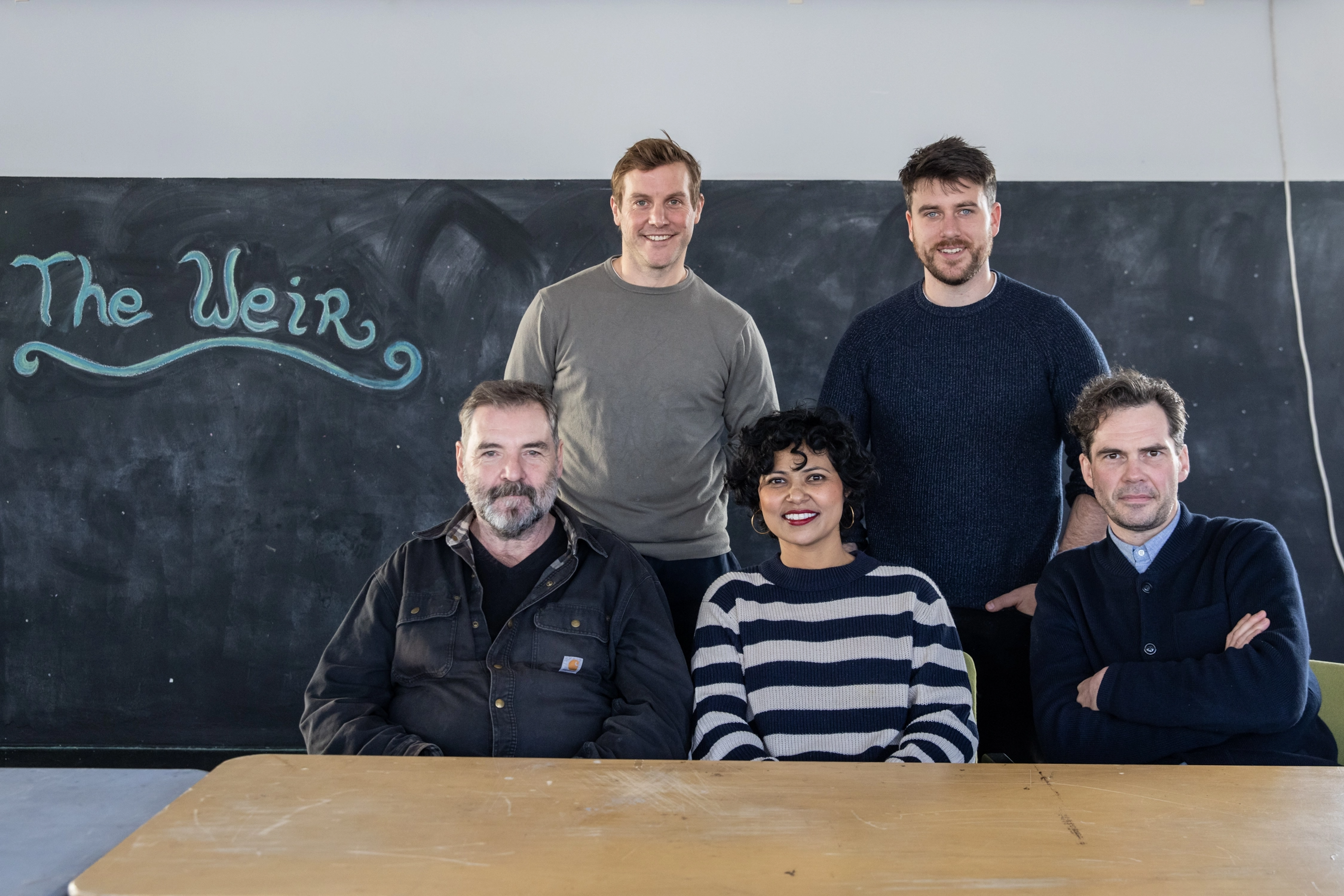 Written by Conor McPherson and directed by Caitríona McLaughlin, The Weir will be showing at The Abbey Theatre until January 14 but with the craziness of the festive season about to kick off, best get in to see it before it’s too late. Combining fact, fiction, history, religion and hearsay into one jam-packed plotline, the story takes place inside a small pub in rural Ireland where landlord and patrons alike share their tales with Valerie, a young woman who has recently arrived from Dublin. At turns ghostly and mesmerising, their tales draw Valerie into their world – but it is her story that stops the men in their tracks. Downton Abbey’s Brendan Coyle is amongst the stellar cast. You can find out more information and book your tickets right here. 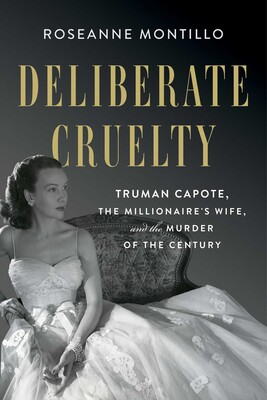 Deliberate Cruelty is a “wild romp of a story, boldly and beautifully told”, at least if Neal Thompson, author of The First Kennedys is to be believed. Exploring the darkly intertwined fates of infamous socialite Ann Woodward and literary icon Truman Capote, the book tells the tale of how Ann shot her husband, banking heir Billy Woodward, in the middle of the night. Few believed her assertions that she thought him to be a prowler and most everyone had something to say; Truman Capote in particular. Sweeping us into the upper echelons of Manhattan’s high society, this is a haunting cross between true crime and literary history and will have you furiously turning the pages up until the very end.

The highly anticipated season two of Firefly Lane will air in two parts with the first arriving on Netflix this Friday. Katherine Heigl and Sarah Chalke lead the cast as the adult versions of Tully and Kate, friends who have been inseparable since they became neighbours on the titular Firefly Lane in eighth grade. All that seemed to come crashing down toward the end of last season (sorry, spoiler alert) but we’ll find out why this season. But first, Kate grapples with the painful aftermath of Johnny’s ill-fated trip to Iraq, while Tully faces a lawsuit after walking away from her talk show, and is forced to start her career over from the bottom.

Based on the best-selling series of novels by Louise Penny, Three Pines follows Chief Inspector Armand Gamache (Alfred Molina), a man who sees things that others do not; the light between the cracks, the mythic in the mundane and the evil in the seemingly ordinary.

Tasked with investigating a spate of murders taking place beneath the idyllic surface of the Quebec village, Three Pines, it’s there that Gamache discovers long-buried secrets and is faced with a few personal ghosts of his own. This season spans just eight episodes, but with 17 books in the series… who’s to say we won’t be getting more episodes in the future.

A live-action remake of the animated Disney classic, Mulan sticks very closely to the plot of the original movie – telling the story of Hua Mulan, the eldest daughter of an honoured warrior who steps in to take the place of her father in the Imperial Amry. Masquerading as a man, Hua Jun, she is tested every step of the way and must harness her inner strength in order to embrace her true potential.  The film stars Yifei Liu in the title role, alongside Donnie Yen, Tzi Ma, Jason Scott Lee, Yoson An, Ron Yuan, Gong Li, and Jet Li in supporting roles.

My Mullingar: musician and author Bressie

Irish kitchen experts share the trends we can expect in 2023

3 picturesque cottages around Ireland on the market for under €300,000