Don’t let the sweet terrace exterior of this house for sale in Skerries fool you, inside is a comfortable family home with plenty of space, as well as a separate two-bedroom mews.

This quaint seaside terrace home on Strand Street, on the market for €875,000, resembles a set of Russian Matryoshka dolls. It’s charming and simple from the outside, but inside it holds a surprising amount of space – 158 square metres of it – and rooms, including four bedrooms, three bathrooms, a reception room and a large open-plan living/kitchen/diner. And that’s without even mentioning the mews. 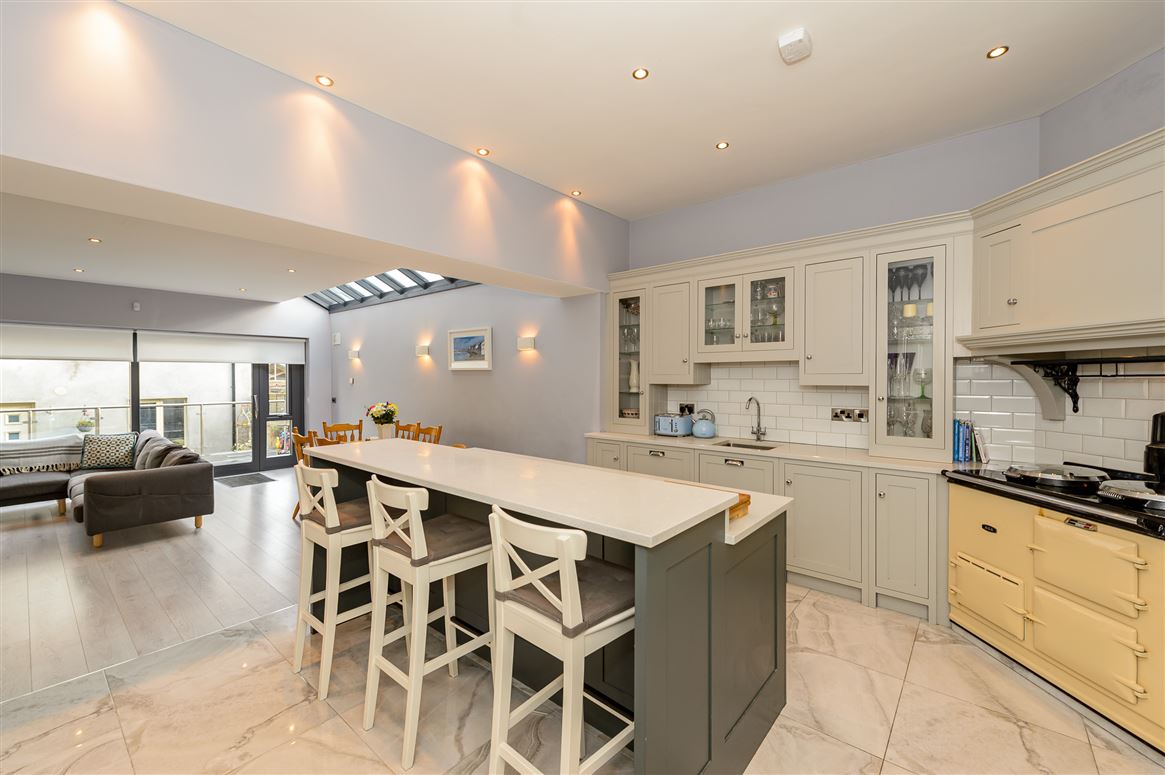 In the main townhouse, the original reception room with fireplace looks onto the serene little terrace out front and a guest WC located under the stairs. But the real surprise comes as you move into the extension. Completely renovated, re-insulated and extended in 2015, the new communal area includes a bespoke kitchen with an island, breakfast bar, and gas-fired Aga. 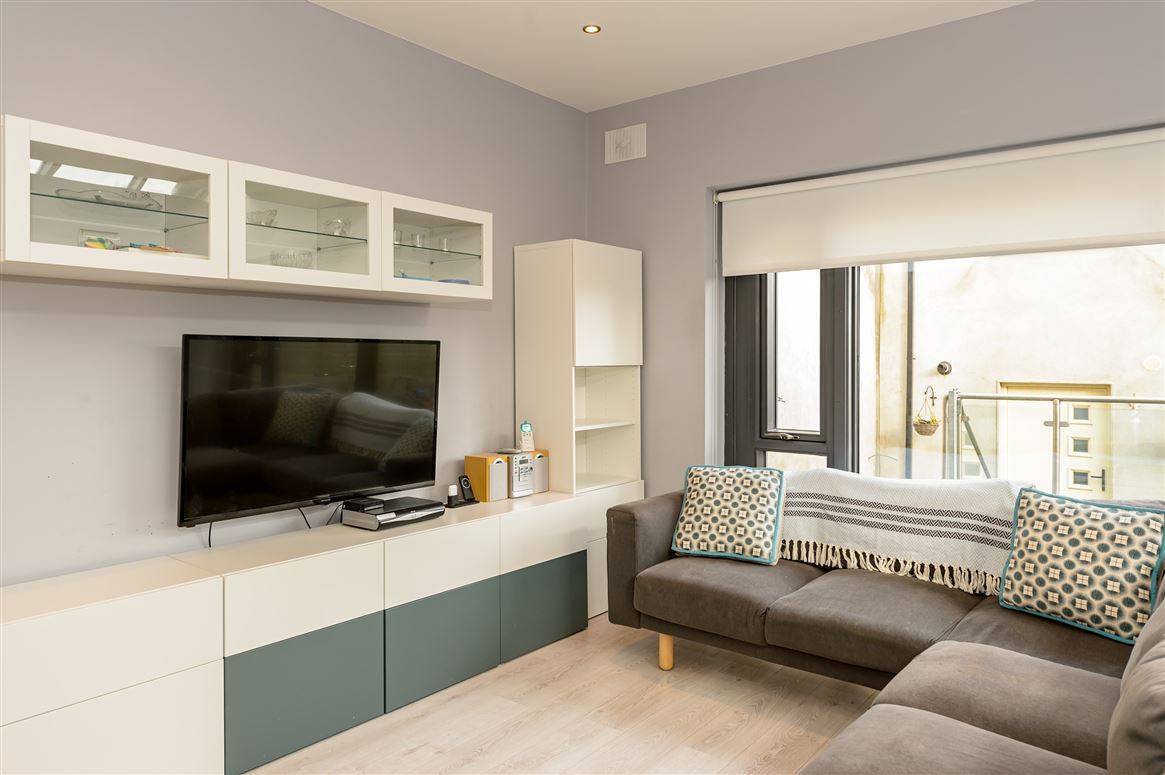 Beyond that is a dining area, lit by a strip of clever rooflights which maintain privacy while bringing natural light into the centre of the home. Alongside is a sitting area with fitted wall units, all framed by a large picture window and sliding door opening onto the rear courtyard, which is shared with the mews.

Upstairs are four bedrooms, three double and one single. The master bedroom looks onto the more private rear and has its own recently updated shower room ensuite, while the other two doubles, located in the original house footprint, boast original fireplaces with stone surrounds. Also on this floor is a sizeable family bathroom including a bathtub. 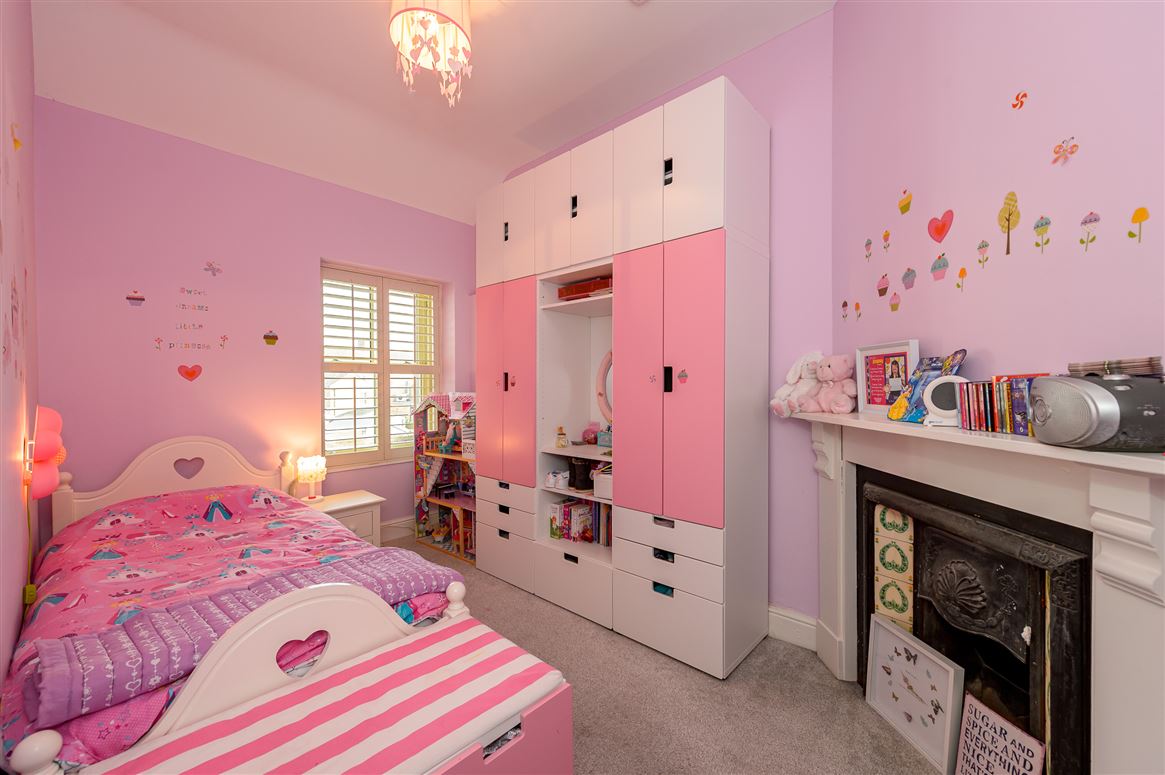 To the rear of the property is a self-contained two-bedroom mews with its own access via a side street. On the ground floor is a double bedroom with ensuite, a utility space and a second entrance onto the communal courtyard. Upstairs is a private and open-plan living space with a large, U-shaped kitchen and seating area, as well as a second double bedroom and large bathroom. Here, the ceilings have been raised right up to the roof and Velux windows flood the rooms with light. 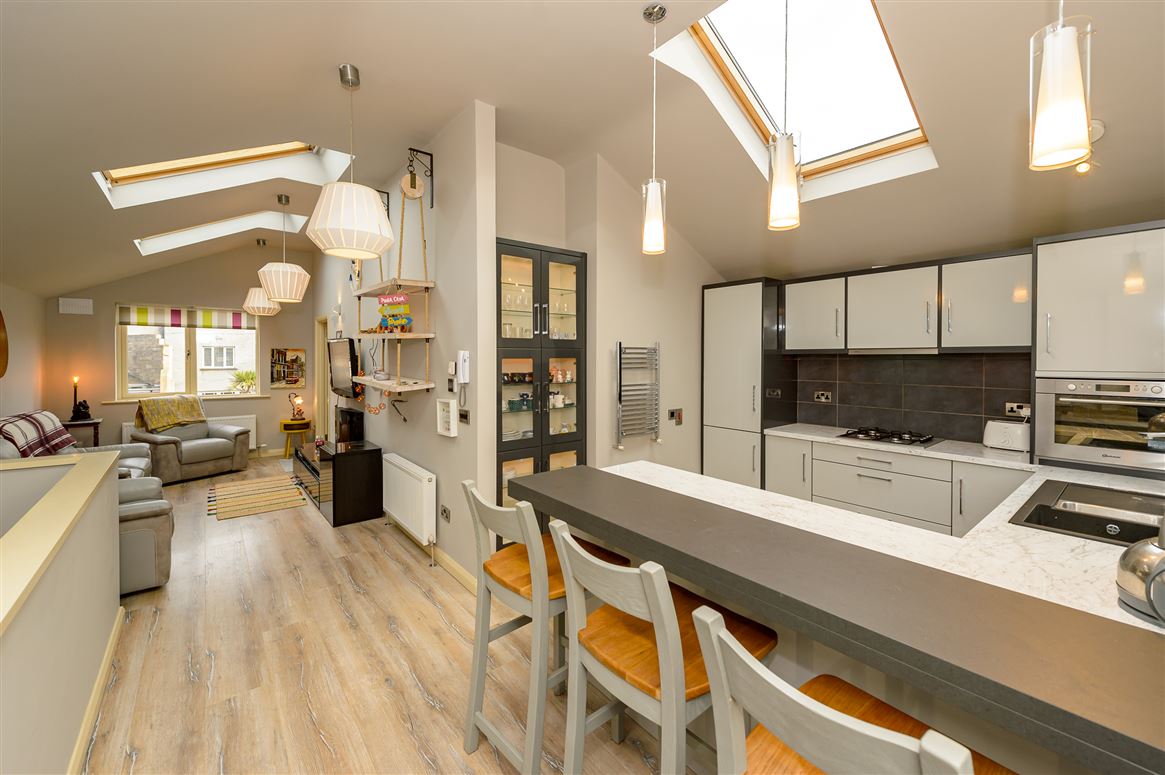 There’s also parking for two cars behind the electric gates at the side street entrance, with Skerries many amenities, including the beach, just a few steps from the front door.

Imagery via Kelly & Co on MyHome.ie

Inside this sleek Victorian terraced home in Ranelagh

The Vow‘s nine parts tell the story of Nxivm, a...

On a quiet residential street, this house for sale in Rathmines has three bedrooms, plenty of entertaining space and a dinky courtyard garden.

Friendly reminder that lockdown restrictions don’t apply to your imagination…...

How to make your own natural homemade cleaning products

Making your own homemade cleaning products without all the nasty...