Located opposite a leafy residential park, this house for sale in Blackrock has five bedrooms and three bathrooms and is going for €2.5 million.

Sandwiched between leafy Mount Merrion and the quieter Carysfort Avenue is Avoca Terrace where this five-bedroom terrace house is for sale. On a residential corner facing onto a small park, this Victorian home was built in 1850 as a family residence. 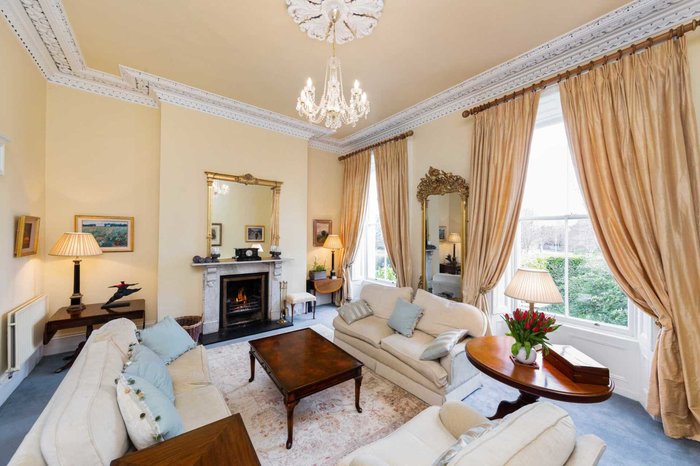 Retaining many of the original features from this period, including marble fireplaces, cornicing, elegantly proportioned rooms and high ceilings, it has been well-maintained and modernised since then, with a recently renovated kitchen, wine cellar and well-kept garden to the rear. 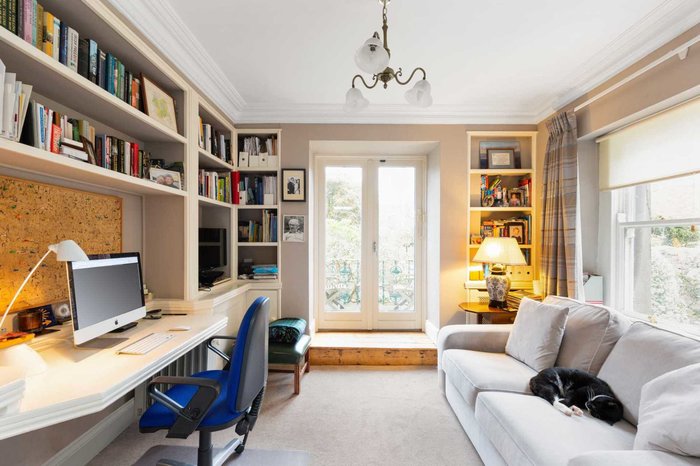 On the entrance level, a spacious hallway brings you through to two grand reception rooms that stretch the depth of the house. Partitioned by French doors, they can be split in two for smaller groups or thrown open for large gatherings.

At the end is a snug little office tucked in the return, with French doors opening onto a private patio with its own outdoor staircase down to the garden. 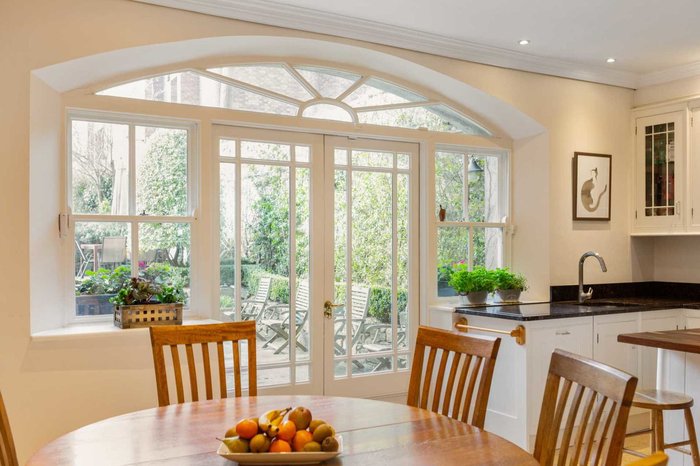 At garden level one flight below is a large and casual family room, linking into a spacious kitchen with direct access to the garden. A separate front entrance can also be found here, with a wine cellar tucked under the stone steps at the front. To the rear is a shower room, utility and store room, as well as plenty of storage located in the hallway. 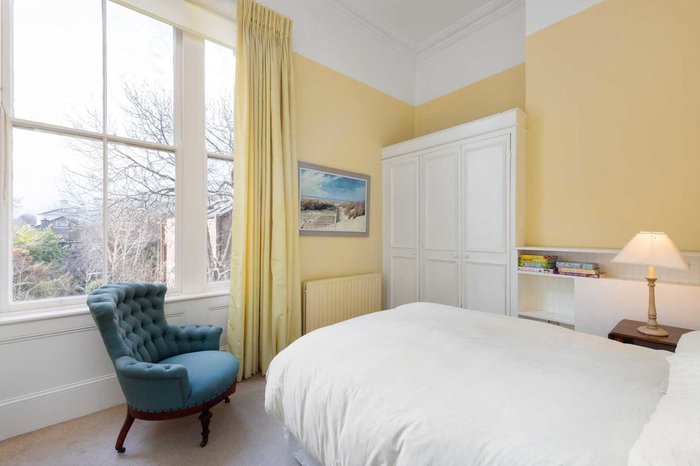 On the second floor are four of the five bedrooms and a large family bathroom. The master suite, which faces the front of the house and overlooks the park across the street, has its own ensuite and walk-in wardrobe. Up the final flight of stairs is the fifth bedroom in the eaves, which also has its own ensuite. 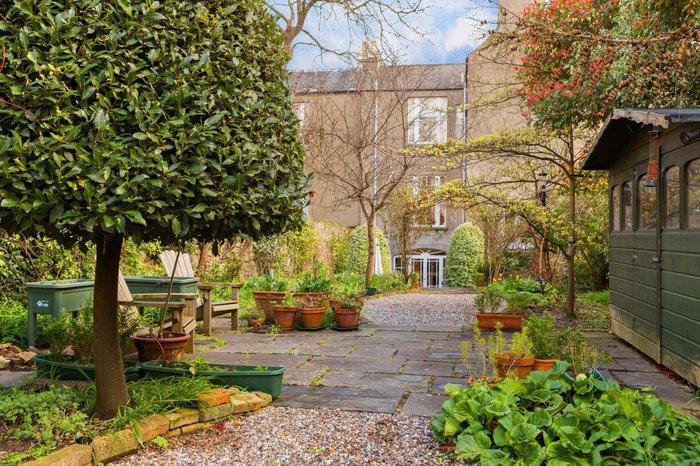 To the rear is a large, westerly-facing garden that has been laid out as a series of patios with plenty of herbaceous planting, trees, a garden shed and a pedestrian gate onto the rear laneway. This private laneway has ample parking and is only available to the four houses in the terrace, with entry through an automatic gate at the end of the terrace.

This four storey Dun Laoghaire home is on the market for €2.3 million

Stuck for leftover ideas? This recipe will use up the rest of your Christmas ham

This Greystones home is on the market for €1,385 million