In need of Tuesday evening plans?

Whether you’re on the hunt for a new short-series podcast, true crime, a helping hand or a wildly whimsical, cinematic watch there’s something here for you. 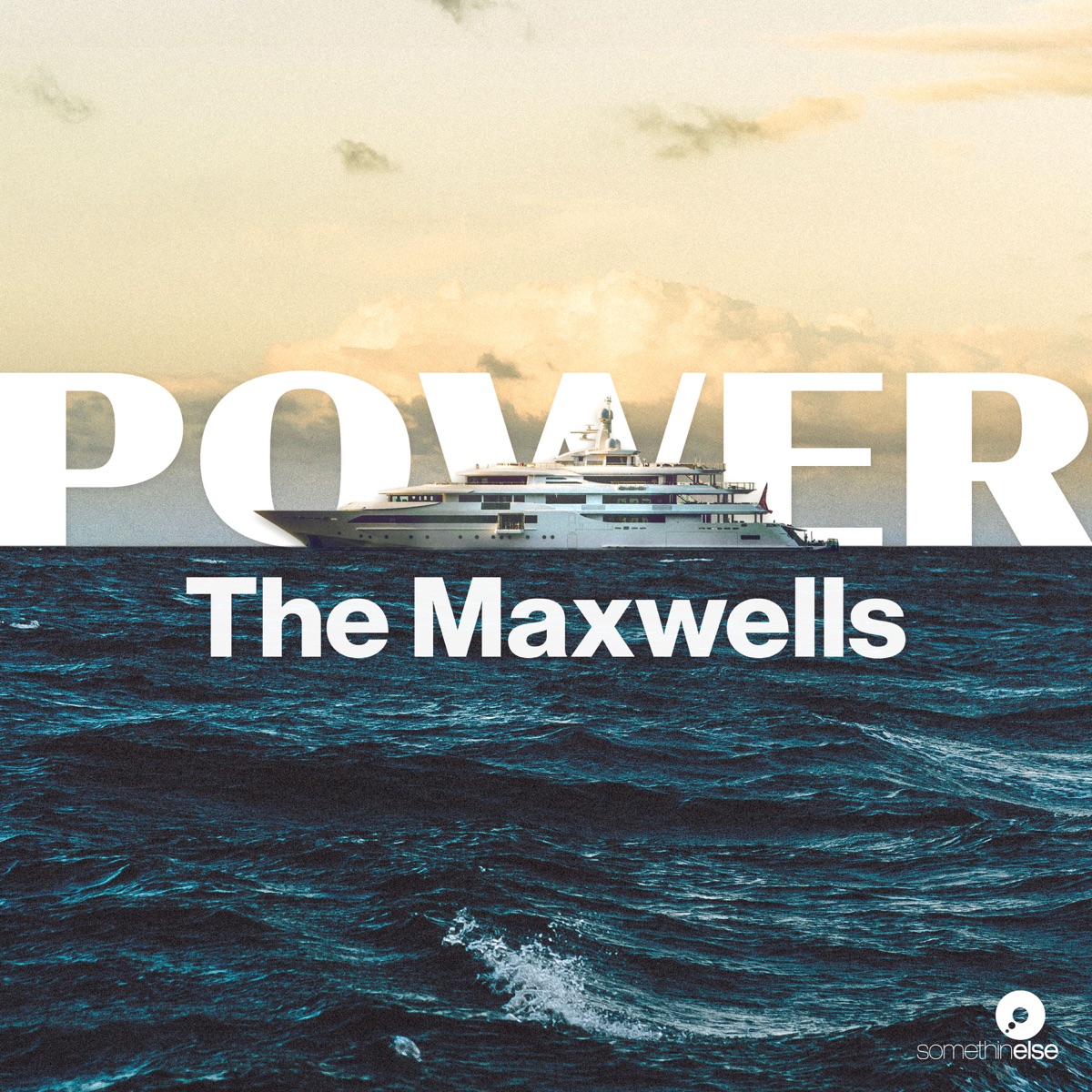 By now you all know the name Ghislaine Maxwell. She’s the English socialite charged with acquiring underage girls for finance tycoon Jeffrey Epstein. Maxwell was arrested by the FBI in July 2020 after her phone was tracked and she’s now awaiting trial, accused of enticement of minors, sex trafficking of children, and perjury.

But what about her family and her father’s suspicious death? Launching today, Power: The Maxwells is a new seven-part podcast series by the investigative journalism team who created The Immaculate Deception, a look at the controversial Karbaat fertility clinic in Rotterdam. Here, they focus on Ghislaine’s father, Robert Maxwell, a self-made publishing mogul and British MP whose death – he mysteriously fell overboard from his luxury yacht – resulted in the unravelling of a slew of frauds and stolen millions.

You can listen to a teaser here.

This indie coming-of-age drama dropped on Mubi yesterday and it is well worth checking out.

It opens with a very 1990’s Dazed and Confused feel, a riot of smudged colours and personalities as you follow a collection of drowsy teenagers as they prepare for an important event. But the film gets slowly more off-beat as it progresses and the children disappear, except for one, Haley, and with it the filmy, whimsical feel of their suburban town. The only one left behind to stay with her parents, Haley struggles with the sense of loss compounded by familiar, yet somehow changed landscape.

You’ve probably read that and thought, “What in the name…” but it is impossible to explain, but an excellent watch. 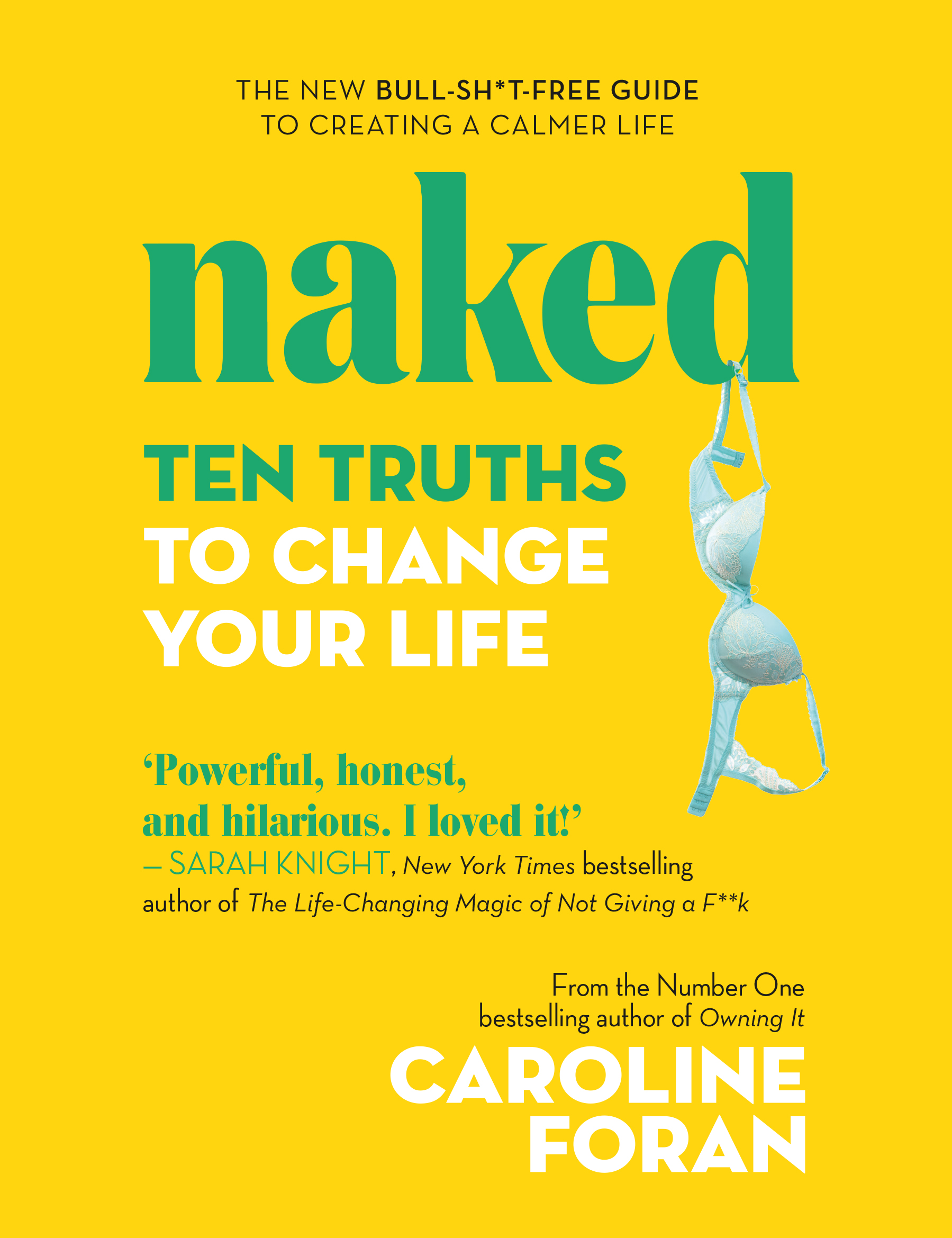 Launched last week, Naked: Ten Truths to Change Your Life by Irish author Caroline Foran, is the perfect new year’s read. Written in the same direct, forthcoming style of her previous self-help books, Owning It and The Confidence Kit, Naked challenges the unhelpful behaviours and avoidant habits that only tend to aggravate our anxieties. Caroline explains how her ten simple and rational truths can free you up for a more relaxed and contented life.

You can buy it here, or from your local independent bookshop.

Read more: I made pasta at home and it’s not as complicated as you might think

Read more: Working parents without access to childcare are eligible for PUP

Read more:  Kim Cattrall won’t feature in new Sex and the City series: Here’s all the drama behind why