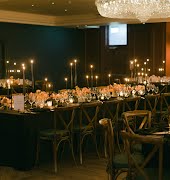 Sneak peeks of Netflix’s highly anticipated adaptation of Daphne du Maurier’s classic are slowly being released into the world – but can it live up to a beloved Hitchcock adaptation and Du Maurier’s timeless writing? A first look says the creators are definitely trying their best

Our narrator, a sweet, naive young woman in her early twenties (played by Lily James) meets the dashing, yet unhappy Maxim de Winter (Armie Hammer) while working as a lady’s companion in a grand hotel in Monte Carlo. The girl is anxious, observant, dreamy, romantic, and insecure – so much so that her insecurities become easy manipulation fodder for Manderley’s sinister housekeeper Mrs Danvers (Kristin Scott Thomas) when she becomes the second Mrs de Winter and mistress of the haunting Manderley. 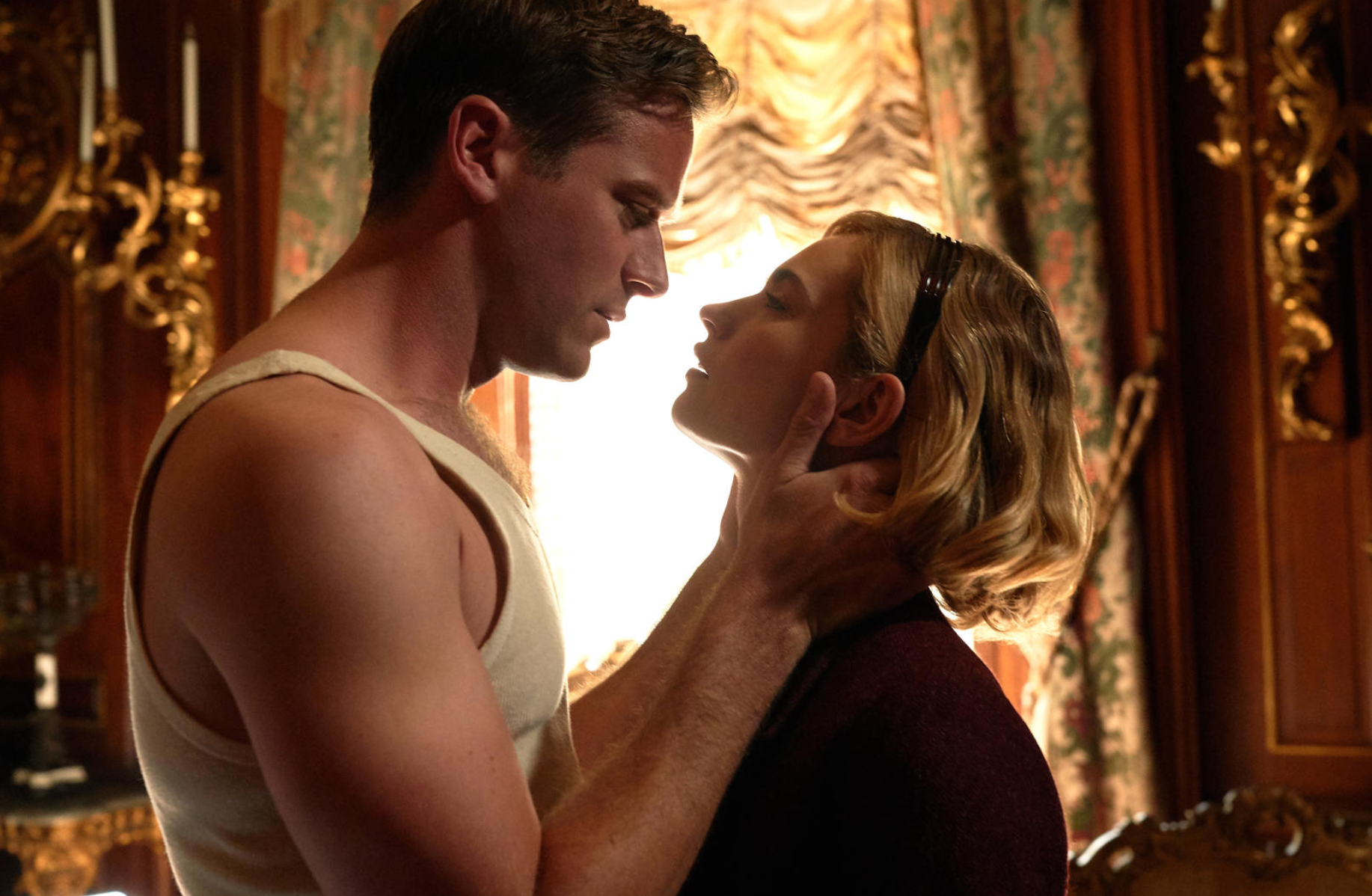 At the heart of this mystery is a complexity about power – and the consequences when one holds too much over another.  The book is brooding and dark and the Netflix trailer gives us a hint of this; we never know quite what we’re getting, seeing everything only through the eyes of a narrator we never truly know, she who frequently dreams of “returning to Manderley again.”

We know one thing to be sure, and that is Rebecca, the titular deceased wife and the original lady of Manderley prior to her death from a boating accident, cannot be so easily forgotten or replaced as our narrator becomes increasingly isolated and haunted by her presence – always felt even though she is not physically there. 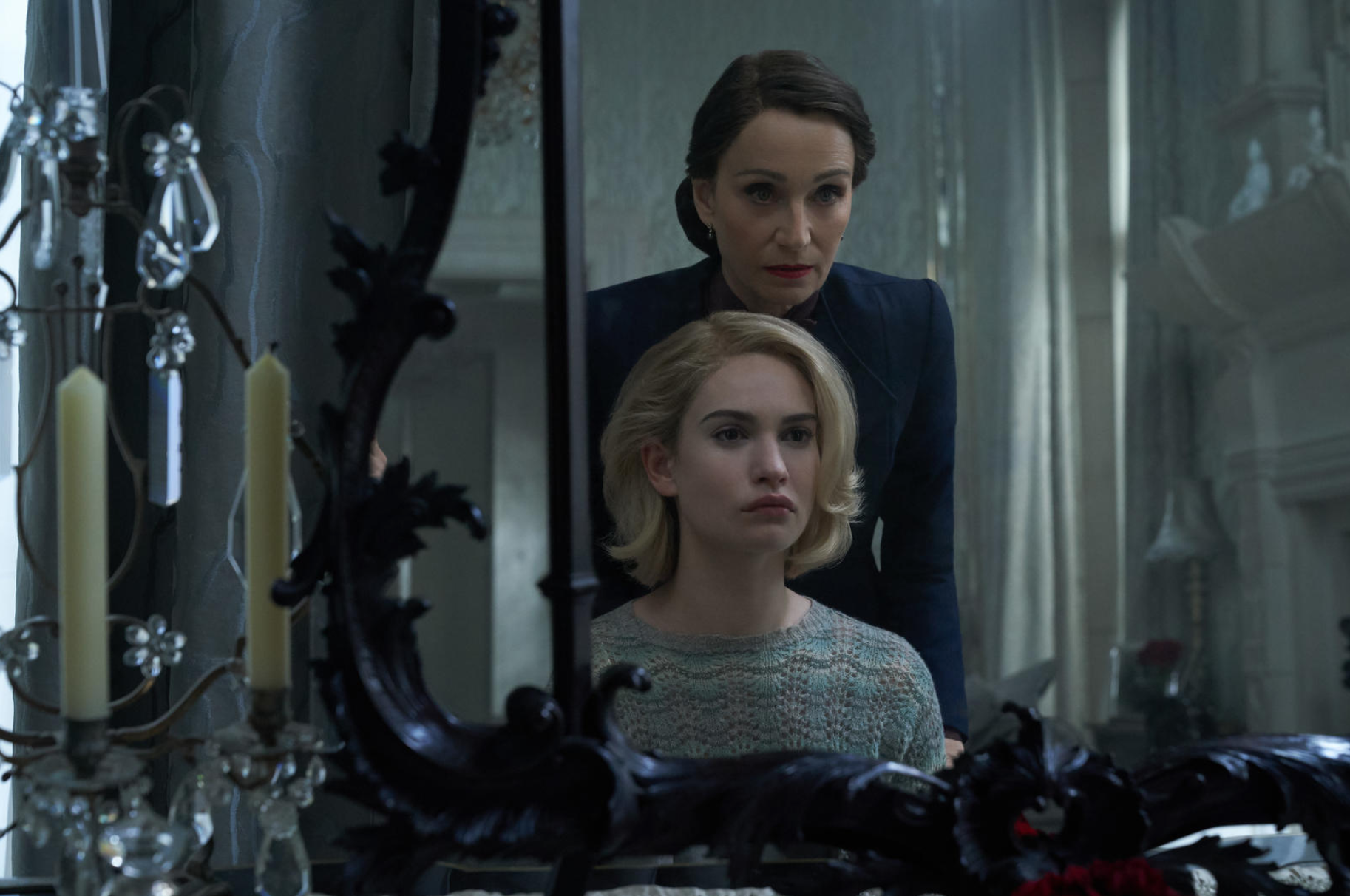 Director Ben Wheatley describes Rebecca as a love story, first and foremost. “The idea of du Maurier smuggling a ghost story and a thriller and a betrayal inside a romance story, like a Russian doll, was really good,” he recently told Empire. “That genre-jumping thing is something I’ve had in my own work, and the connection made sense.”

While we await its premiere, I highly recommend Daphne du Maurier’s exquisite novel – its twists and turns you will never expect. Let’s hope Netflix does it justice.

Rebecca will arrive on Netflix on October 21st.

Read more: Netflix’s Ratched is going to be your new must-watch

Read more: 6 nostalgic Netflix picks that will lift your spirits

Read more: Binge-watch again: 7 TV shows you might have missed