For a lift, reminding us of simpler times, and that a new year will soon be upon us, these five, endlessly watchable films were made for, well, anything other than Covid-19. Watch, breathe, and enjoy the euphoria that Trump’s reign is no more… 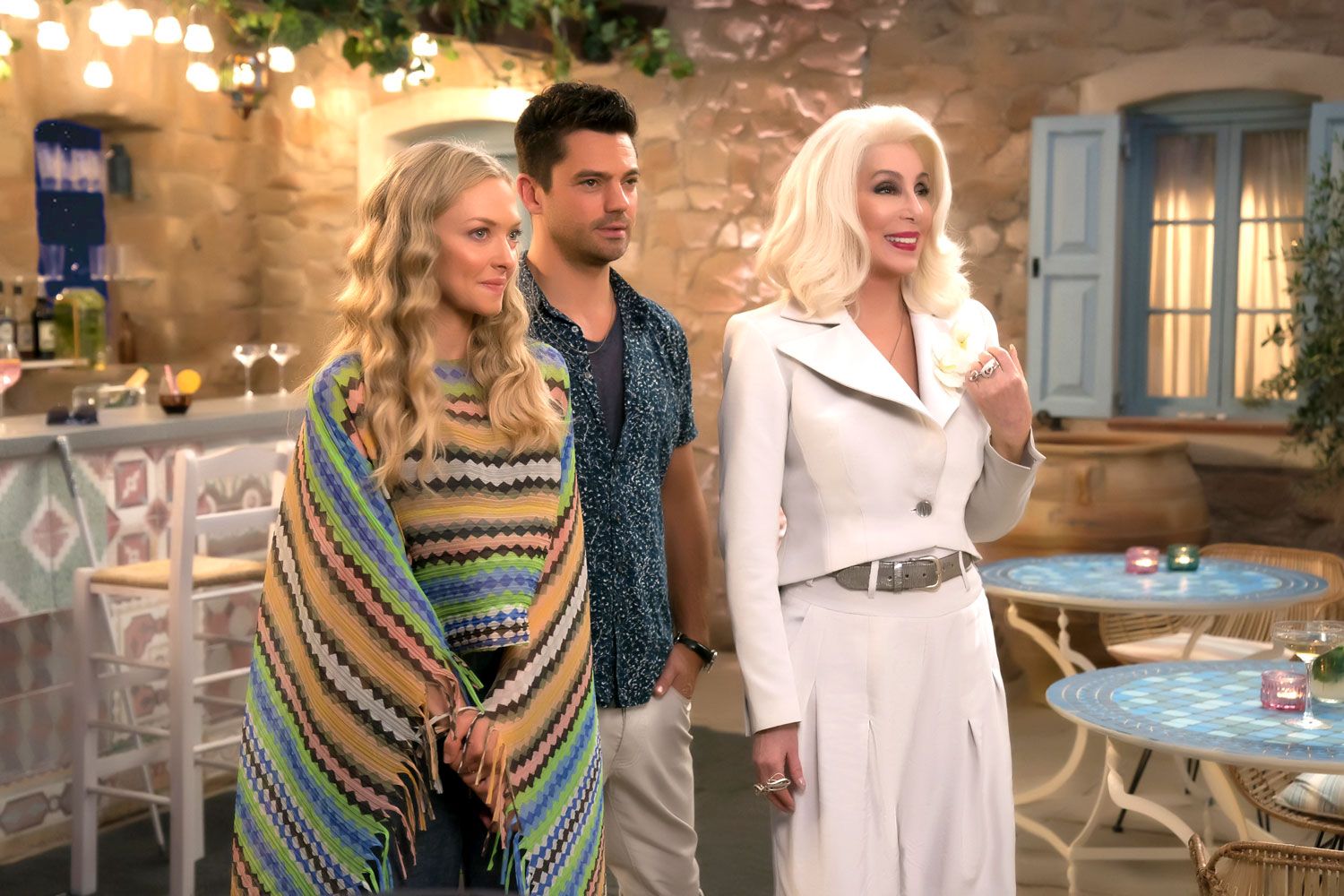 This sequel is a film that should be on more feel-good lists. At it’s simplest, Sophie Sheridan learns more about her mother Donna’s history on the island of Kalokairi with her three possible fathers as she reopens the family hotel. Naturally, it’s all based around Abba music and we have Cher, Julie Walters, Christine Baranski (her young counterpart, played by Jessica Keenan Wynn is brilliant also) and many, many handsome men.

Are you a Jeremy Irvine (young Pierce Brosnan), Josh Dylan (young Stellan Skarsgard) or Hugh Skinner (young Colin Firth)? Or just Colin Firth? (My personal preference). Lily James can certainly keep up with Amanda Seyfried in the singing department and when Fernando rolls around, it doesn’t get much better. Trivia: Murial’s Wedding was the inspiration into what became the acclaimed stage show. 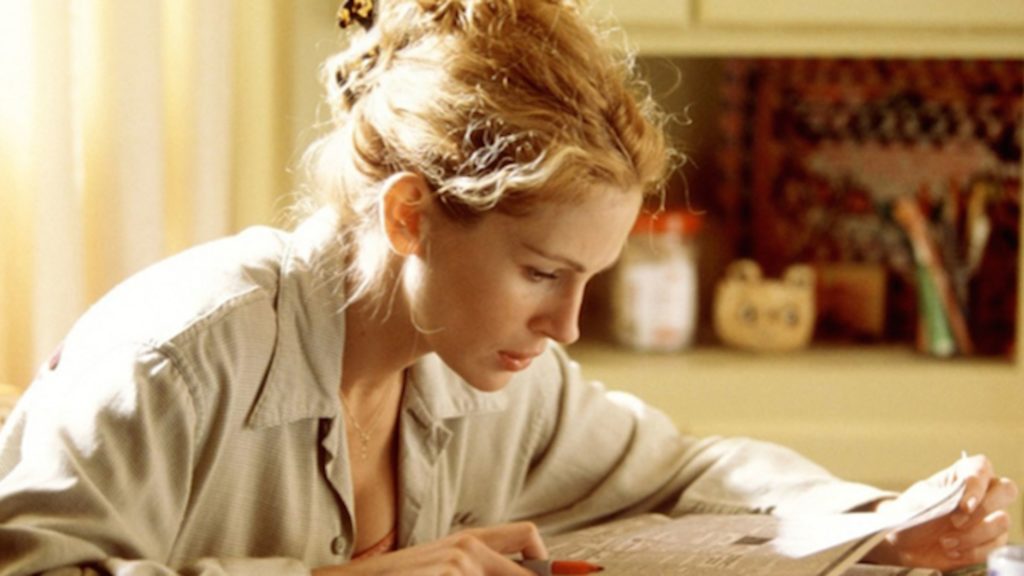 Julia Roberts took the Oscar for this quiet and powerful dramatisation of the true story of Erin Brockovich who fought against the energy corporation Pacific Gas and Electric Company (PG&E). She was a single mother to three children and down to her last $64 in the bank when she got a job at a local law firm. A legal assistant in Hinkley, California, she becomes enamoured with a case when she discovers PG&E has positioned the city’s water supply. Local residents are getting sick and Brockovich, who has no legal background herself, is determined to see them brought to justice.

PG&E hid the crisis and misled the community on the effects of that specific type of chromium (one that’s good for you versus one that can potentially kill you) and its possible connection to health problems in the town.

Roberts is savvy, snappy and full of brilliant comebacks and Albert Finney shines in one of his best-ever roles. A highlight: “As long as I have one ass instead of two, I’ll wear what I like,” she snaps at the hapless Masry when he suggests rethinking her wardrobe, adding: “You might wanna rethink those ties.” It’s an easy, entertaining enjoyable watch. 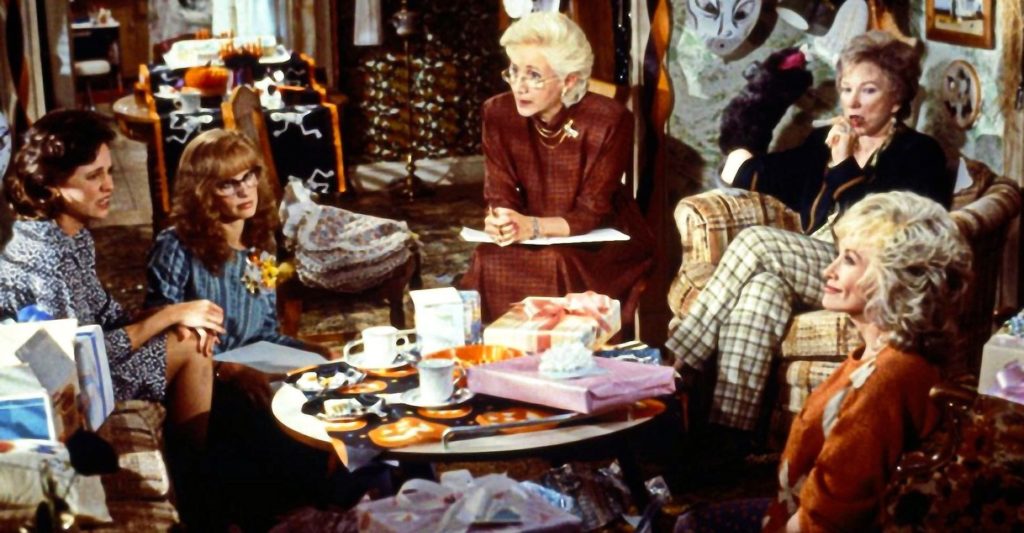 This salon-centred tale is a gut-wrencher in the best possible way. An unexpectedly complex study in the power of female friendship, you don’t expect the emotional impact when you start to watch, but you’ll be hooked until the end. The women are each headstrong and unique in their own way: young-to-be-married Shelby, played exquisitely by Julia Roberts pre the Pretty Woman gloss, Sally Field as M’Lynn, the mother of the bride-to-be, Truvy (Dolly Parton, beauty salon owner and luminous as ever), with new employee Annelle (a perfect Daryl Hannah).  And who could ever forget the brilliant Shirley MacLaine?

It isn’t worth saying much more, the characters do all the work, but it’s one to watch with tissues, cocktails and your closest BFFs, if only as a reminder of how important it is to have your own group around you. 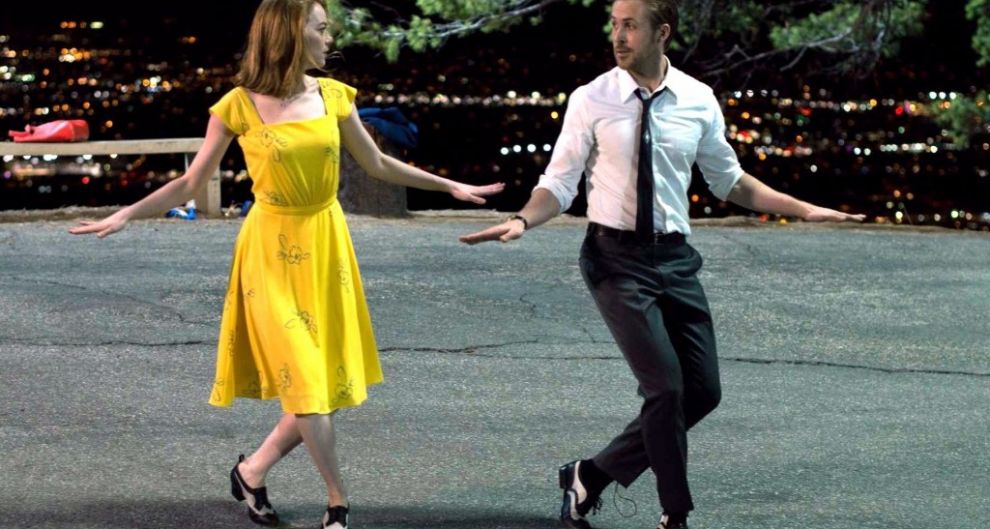 Damien Chazelle’s whimsical movie musical; a homage to the golden years of Hollywood, won the hearts of critics and movie-goers alike when released — it had 14 Oscar nominations, a record only held by Titanic — and stars Ryan Gosling and Emma Stone as two love-struck artists, trying to make it big in Tinseltown.

It’s almost old-fashioned in its charm with singing, dancing and a bittersweet ending; it has everything that the old-fashioned, Hollywood classics are so famous for and it’s a welcome antidote to the real-life events that have made our hearts heavy these past few months. It takes you somewhere else with its yearning for a different time and place – and these days, it hits you right where it should. 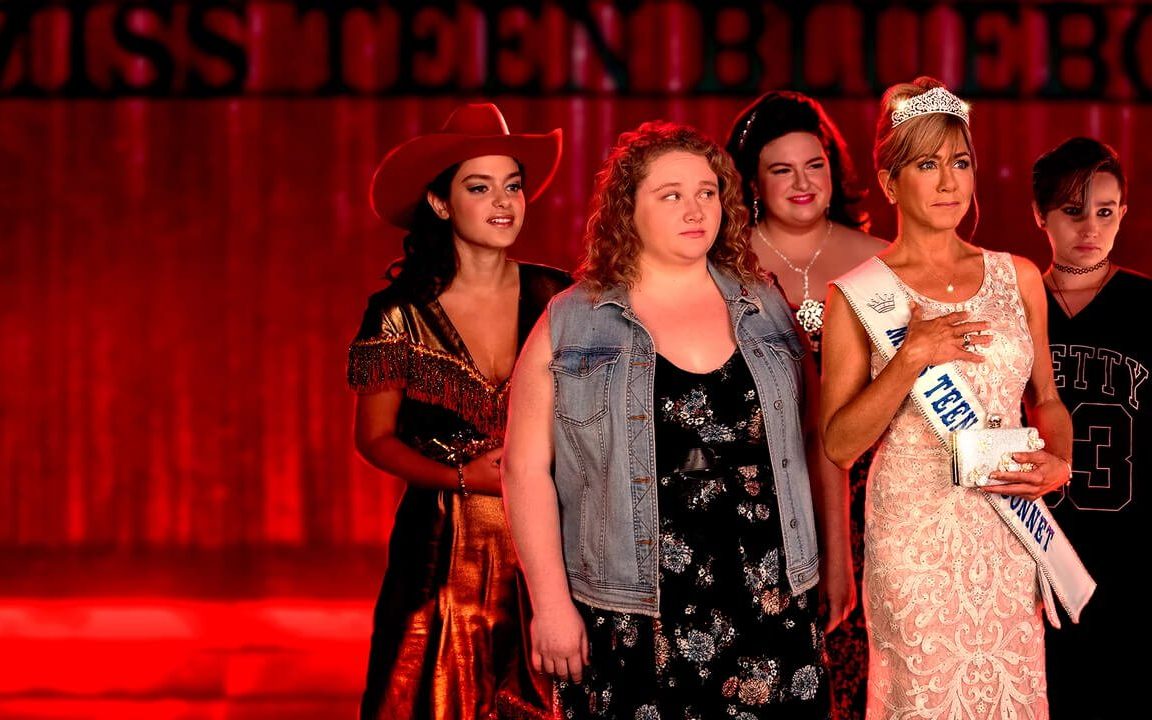 Forthright Texas teen Willowdean Dickson enters a local beauty pageant to honour her beloved late aunt and spite her ex-beauty queen mother played by excellently by the always underrated Jennifer Aniston. She has always been self-assured (despite what her mother thinks) and her actions encourage other less pageant-conventional girls to follow in her footsteps.

Mother and daughter don’t get along too well and this reaches new heights when she discovers among her late aunt’s things a half-filled-out entry form for a beauty pageant back in 1993, when Lucy was herself a teen. Realising that her confident, heroic aunt probably never submitted the form due to insecurities about her own weight, our heroine decides to enter the local pageant.

With a soundtrack provided by Sia and Dolly Parton, Dumplin’ is pure beauty queen comedy gold, a feel-good film that is just the tonic you need.

Related: What Netflix’s The Politician is already getting right about disability

Related: 9 binge-worthy TV shows MADE for re-watching during the pandemic