Netflix’s Ratched is going to be your new must-watch

The seminal One Flew Over the Cuckoo’s Nest villain finally gets her own story in Ryan Murphy’s Ratched. You’re in for an unsettled, but undoubtedly intriguing watch…

It’s a prequel based on one of the silver screen’s most terrifying villians, but how did she become, so, well, terrifying? Ryan Murphy attempts to glean some answers with his take on her back story.

For those who don’t know, Nurse Ratched is based on the character from Ken Kesey’s 1962 novel and also features in the 1975 film of the same name. Kesey previously said he based Ratched on the head nurse of the psychiatric ward where he worked.

When we meet her in both, Nurse Ratched is the head administrative nurse at the Salem State Hospital, a mental institution. She’s no ordinary nurse; it’s here she exercises near-absolute power over the patients’ access to medications, privileges, and basic necessities such as food and toiletries, taking them away if they displease her.

Her superiors turn a blind eye because she maintains order, keeping the patients from acting out, either through antipsychotic and anticonvulsant drugs or her own brand of ‘psychotherapy’. Her tyrannical rule and her hurtful personality stems from her time as an army nurse during World War II, which the Netflix series delves into.

Smiling a tight little smile, in a toneless voice, actor Louise Fletcher forces Jack Nicholson’s character to take his medicine and it’s the same way, devoid of expression, emotion that she will perform his lobotomy at the end of the film. 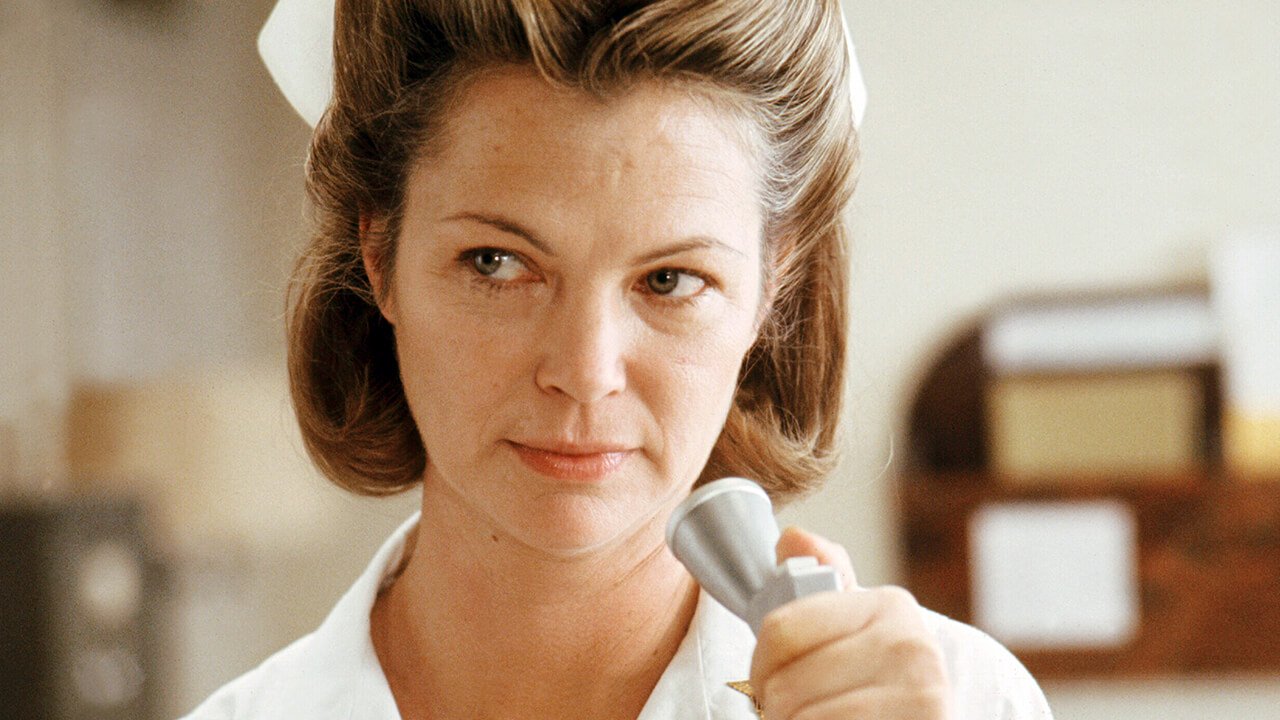 Everything about her character is now iconic, right down to the hair, ”a symbol,” Fletcher told The New York Times, ”that life had stopped for her a long time ago. She was so out of touch with her feelings that she had no joy in her life and no concept of the fact that she could be wrong. She delivered her care of her insane patients in a killing manner, but she was convinced she was right.”

The always sublime Sarah Paulson steps into her shows as Mildred Ratched and shows us a glimpse of her life, presumably before life and all its joys vanished from her sight.

In Murphy’s version, it’s 1947, Mildred arrives in Northern California to seek employment at a leading psychiatric hospital where new and unsettling experiments have begun on the human mind. On a clandestine mission, Mildred presents herself as the perfect image of what a dedicated nurse should be, but the wheels are always turning and she soon “begins to infiltrate the mental health care system and those within it,” according to Netflix. 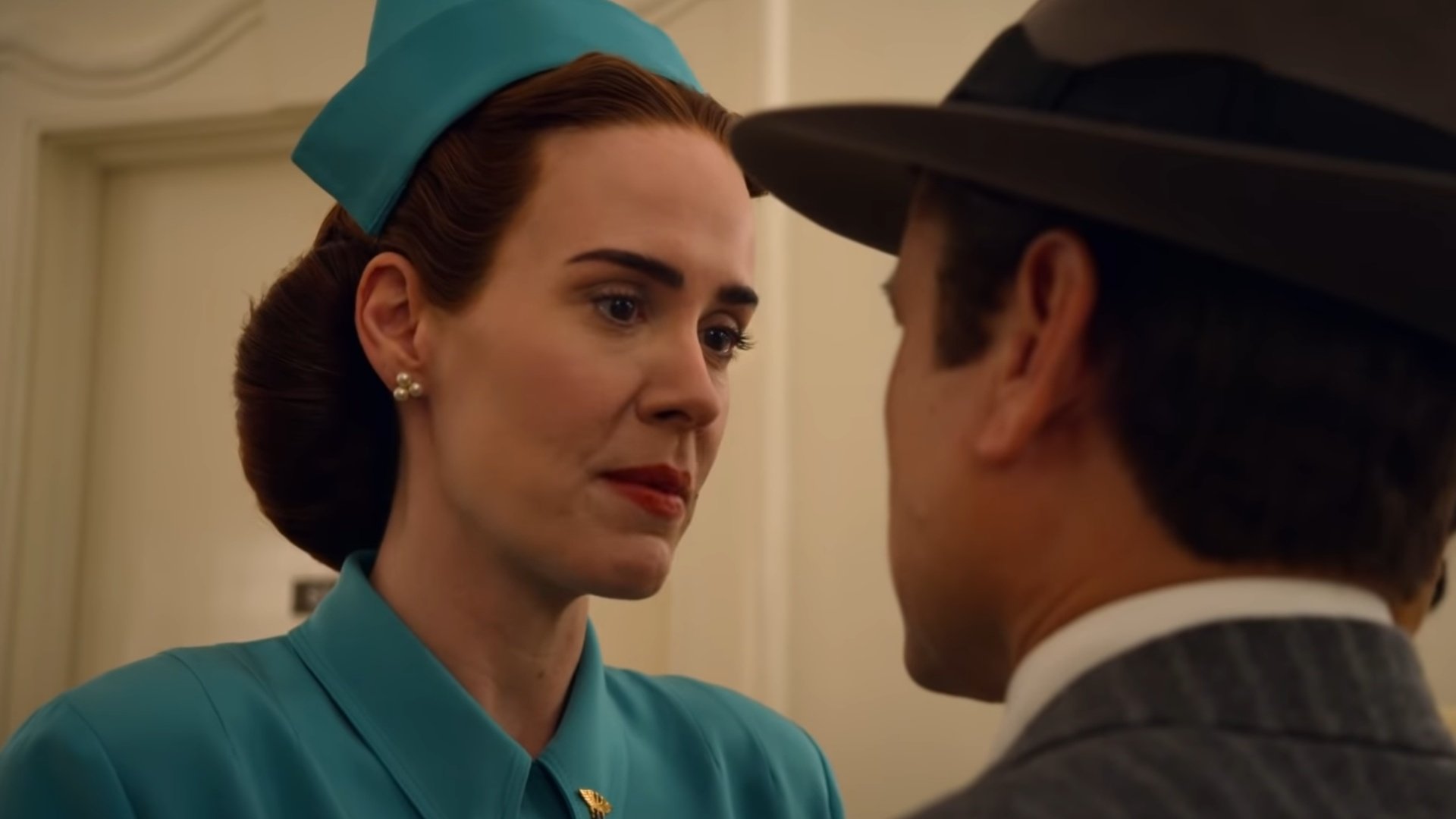 “Beneath Mildred’s stylish exterior belies a growing darkness that has long been smoldering within, revealing that true monsters are made, not born.”

It’s already been commissioned for a second season ahead of its premiere next month and though early critics of the preview have said that Murphy has missed a trick in that it doesn’t shine the light strongly enough on the fact that the Mildred was clearly mentally ill herself, we’ll await the full thing before making any judgments. It also features quite a cast, from Cynthia Nixon to Sharon Stone.

Read more: 6 nostalgic Netflix picks that will lift your spirits

Read more: Binge-watch again: 7 TV shows you might have missed

Read more: Here are the best shows and films coming to Netflix this August

WIN: 3 pairs of tickets to a special screening of An Cailín Ciúin