If the weather doesn’t go our way in August, we can rest assured that we still have Netflix. Here are the best offerings coming over the next few weeks

Every summer we lie in wait.

We light candles. We check Accuweather religiously. We pray. We talk about the man from New Zealand who predicts the weather. We study the flock formations and interpret the mood of the cows.

Every year it doesn’t make a difference what we do. It always rains. What I love most about being Irish is our eternal hope for an endless summer. No matter how much Mother Nature cries on us, we remain optimistic for a pink sky at night.

June and July were washouts. There is no bending the truth when it comes to the clouds. While we don’t know what weather August will bring, at least we know should it flood, Netflix is there to ease the pain.

From romantic comedy classics to Netflix originals, our sanity is safe if the weather goes against our wishes. 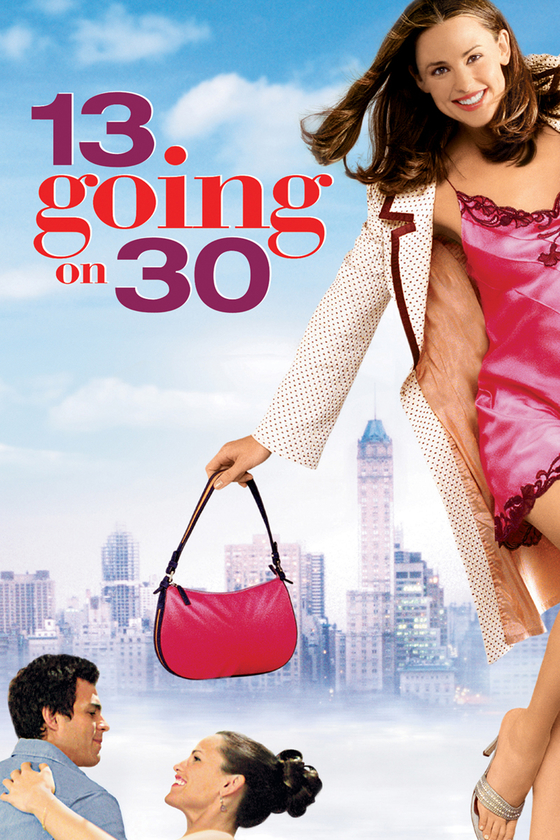 Starring Jennifer Garner, this is a true classic of the noughties. 13 Going On 30 tells the story of Jenna Rink, a 13-year-old girl who dreams of being popular. During her birthday party, she is humiliated by her classmates and wishes that she was 30 years old and suddenly finds her wish has come true. 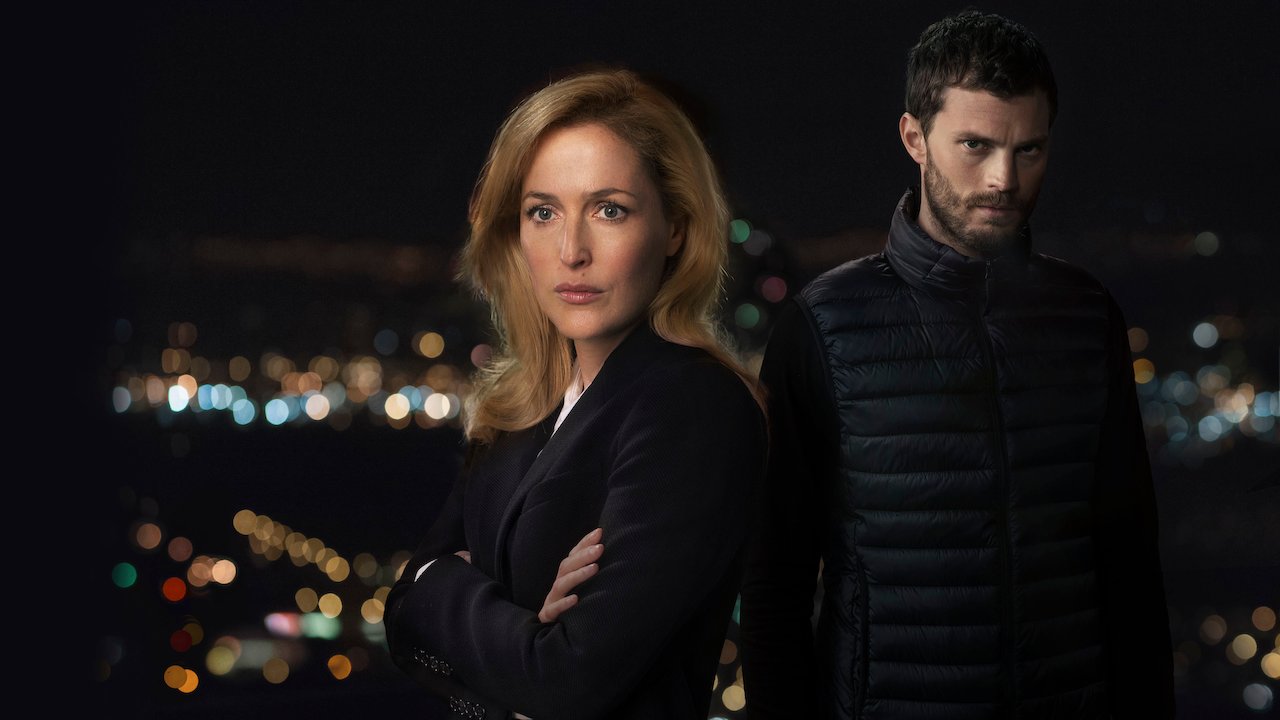 This show originally aired on RTÉ from 2013-2016 and had fans on the edge of their seats. Now the full series is coming to Netflix. It stars Gillian Anderson as Detective Superintendent Stella Gibson, who has been drafted from the Metropolitan Police to catch a serial killer (Jamie Dornan) in Northern Ireland. 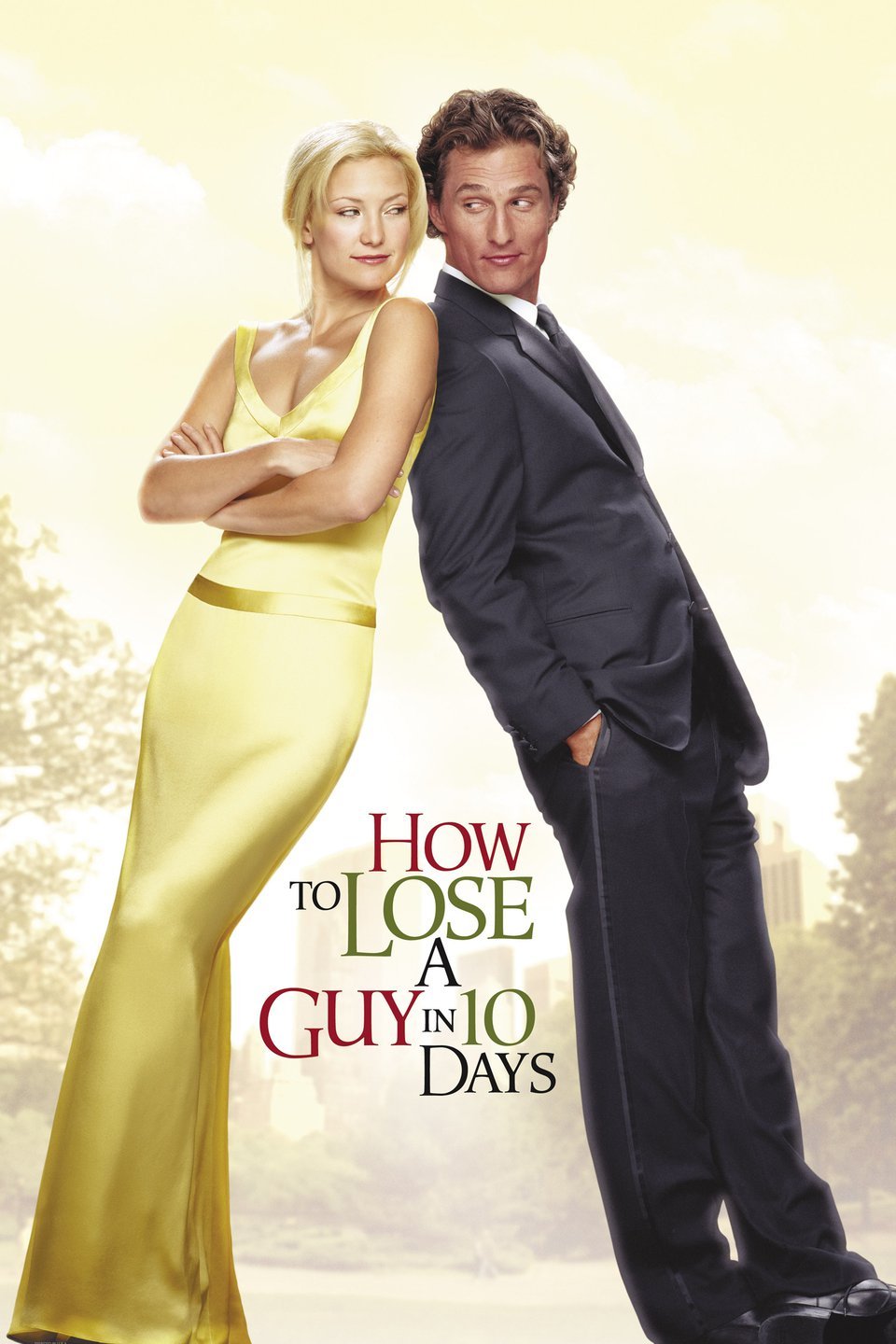 Jennifer Hudson and Matthew McConaughey star as writer Andie Anderson and advertising executive Benjamin Barry. Andie has to write an article on how to lose a man in 10 days, while Benjamin is challenged by his co-workers to make a woman fall in love with him. The two meet, and voila, one of the best romantic comedies ever is made.

This six-part documentary series by acclaimed filmmaking team Shaul Schwarz and Christina Clusiau looks at the processes, pitfalls, and pain of immigration in America. Shot over the course of three years, it offers a unique and nuanced view of the ongoing struggles in the broken system. 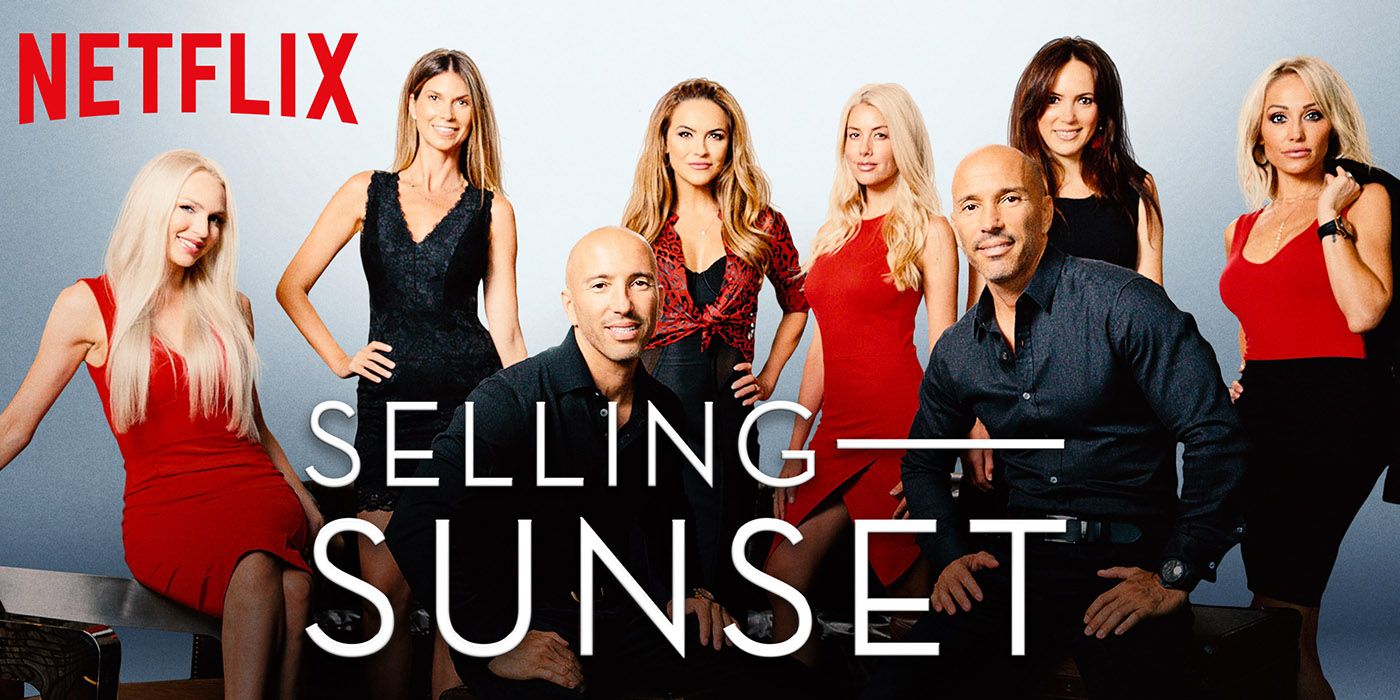 The hit real estate reality show is back for a third season with big changes coming to The Oppenheim Group as a major sale closes, the agents consider career moves, and one broker faces a very public breakup.

This docuseries takes a deep dive into the lucrative wellness industry, which touts health and healing. But will wellness trends such as apitherapy, essential oils, extreme fasting, ayahuasca and tantric sex live up to their promises? 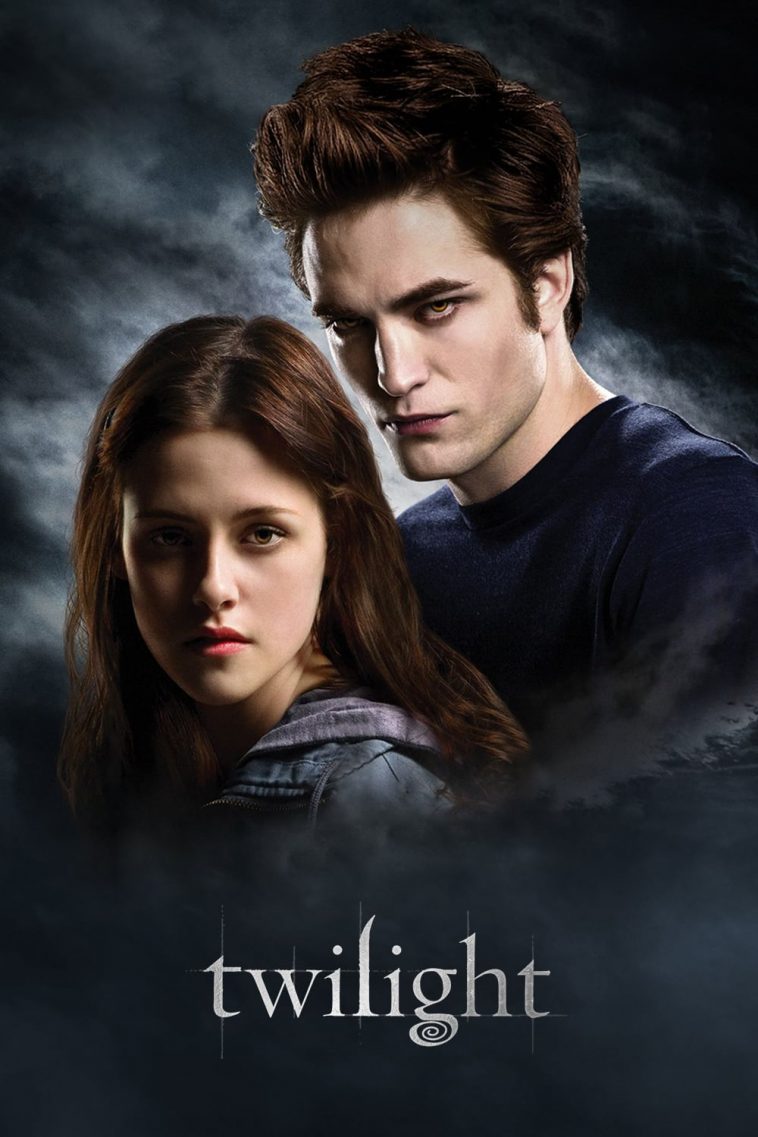 The story of Edward (the vampire) and Bella (the human girl) set teenage hearts aflame for years. Now the full story from Twilight to Breaking Dawn is on Netflix for our viewing pleasure.

Based on the headline-making crime, this series focuses on socialite Betty Broderick as she hits a homicidal boiling point during a bitter divorce from her unfaithful husband.

On the streets of New Orleans, word begins to spread about a mysterious new pill that unlocks superpowers unique to each user. The catch: You don’t know what will happen until you take it. While some develop bulletproof skin, invisibility, and super strength, others exhibit a deadlier reaction. But when the pill escalates crime within the city to dangerous levels, a local cop (Joseph Gordon-Levitt) teams with a teenage dealer (Dominique Fishback) and a former soldier fueled by a secret vendetta (Jamie Foxx) to fight power with power and risk taking the pill in order to track down and stop the group responsible for creating it.

Sam Jay: 3 In The Morning

In her Netflix Comedy Special debut, Emmy Award-nominated Saturday Night Live writer Sam Jay delivers raw and witty humor on navigating her sexuality, the complexities of traveling with her significant other, and why it’s always necessary to lock the door while showering.