Coollattin House is probably Ireland’s largest home, and it’s currently on the market for €975,000

Located in the rolling hills of Wicklow, Coollattin House has just come on the market and good lord does it pack a lot into its price tag of €975,000.

Coming with 21 acres of mature Irish parkland and nestled within the grounds of Coollattin Golf Course, the 6,027 square-metre house (yes that’s square metres, in square feet is almost 65,000) was built in 1804. 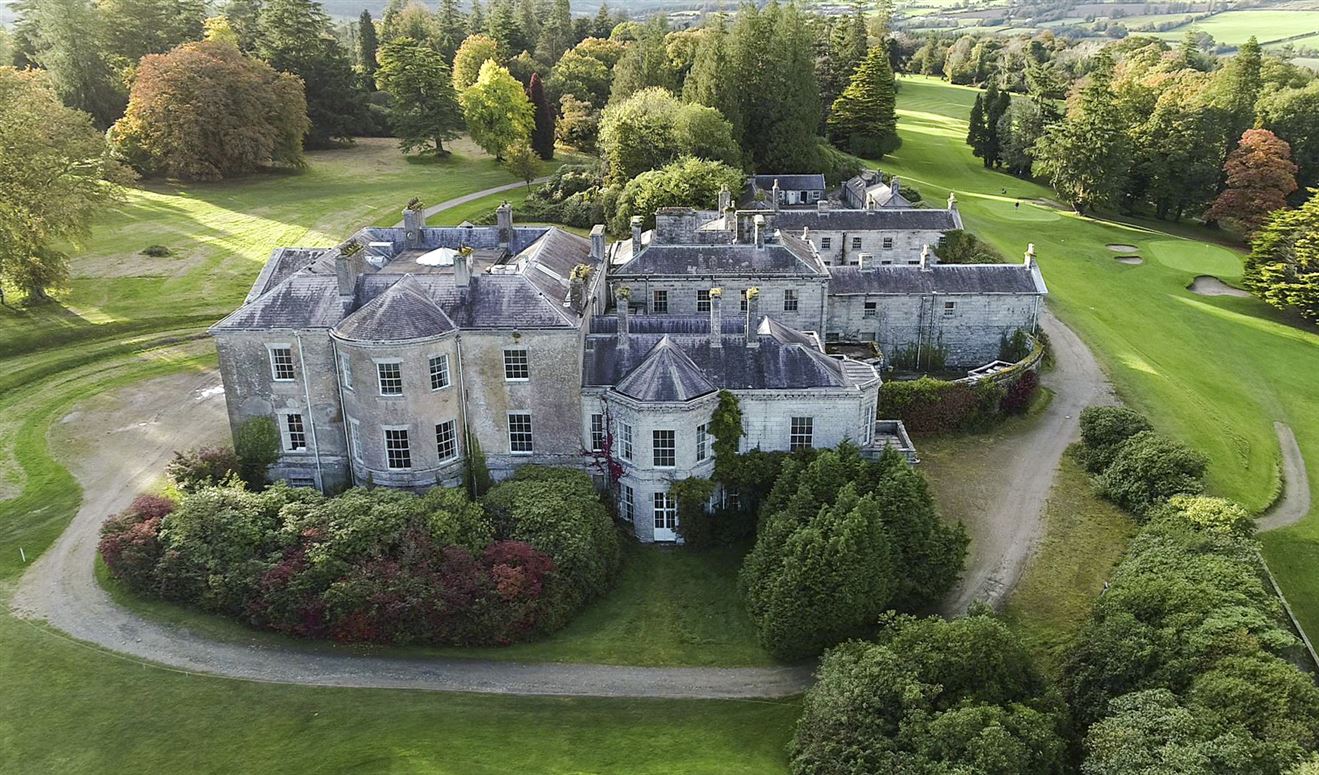 On the market for €975,000 that’s just on sale agreed, how is going so cheap? Well, it hasn’t been lived in for a quarter of a century. As with so many of Ireland’s most magnificent country homes, it has been sold and resold through the years for its land,  sections of its once tens of thousands of acres sheared off and the house left to nature’s devices. 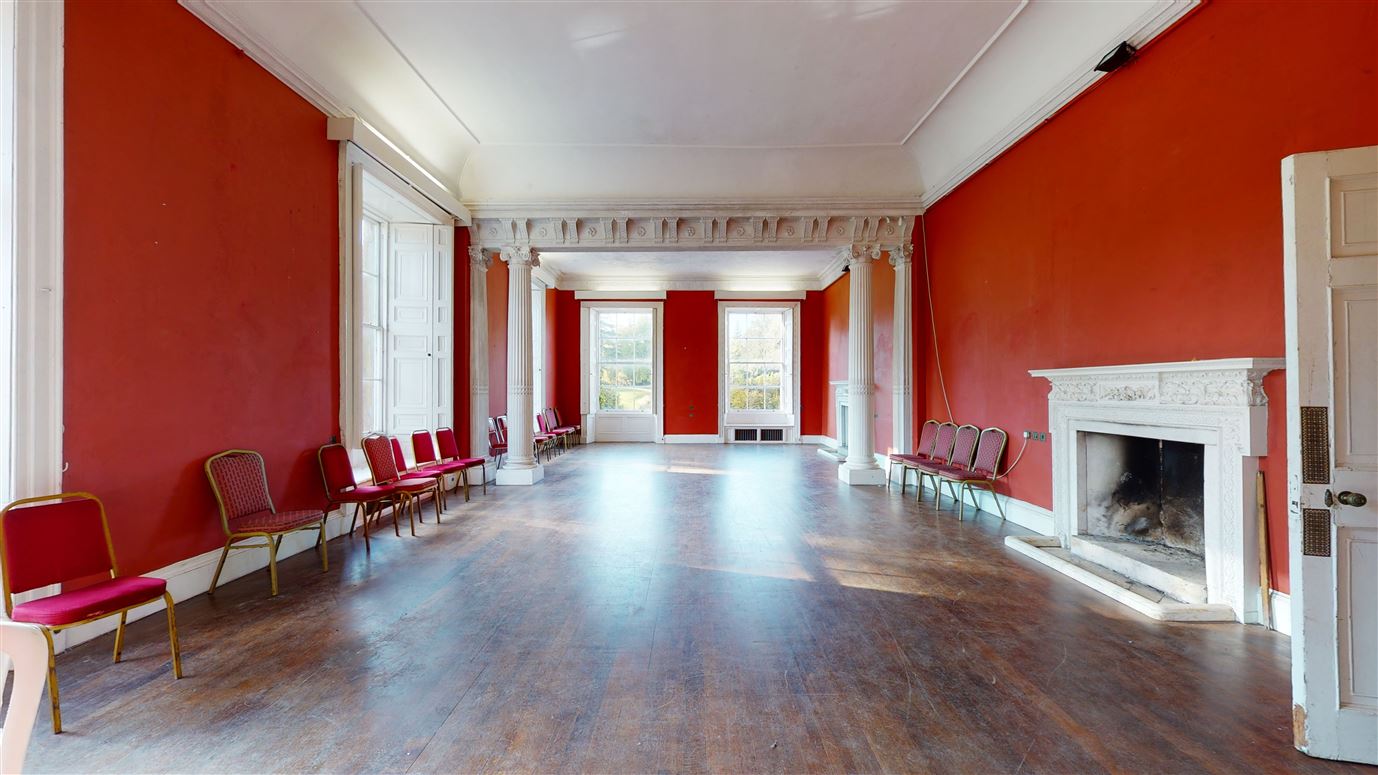 It will undoubtedly require a significant investment but currently owned by the golf course, it looks as though they have kept up the grounds and some rooms of the house for presentations and meetings, so it isn’t doesn’t look its 25 years of dereliction. 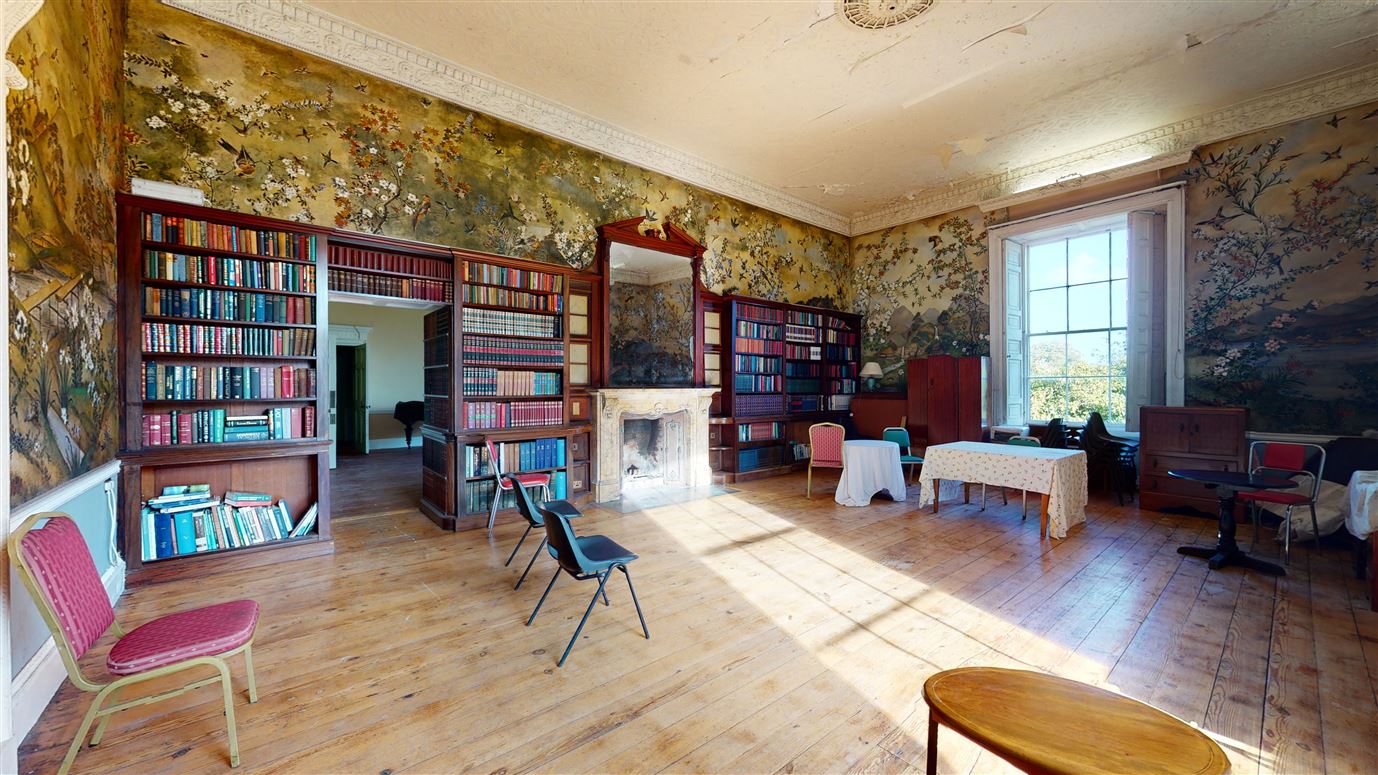 The main Georgian house was designed by architect John Carr of York for the Fitzwilliam family, Coollattin Estate covered 90,000 acres and was the single largest landholding in Wicklow, covering almost a fifth of the county. 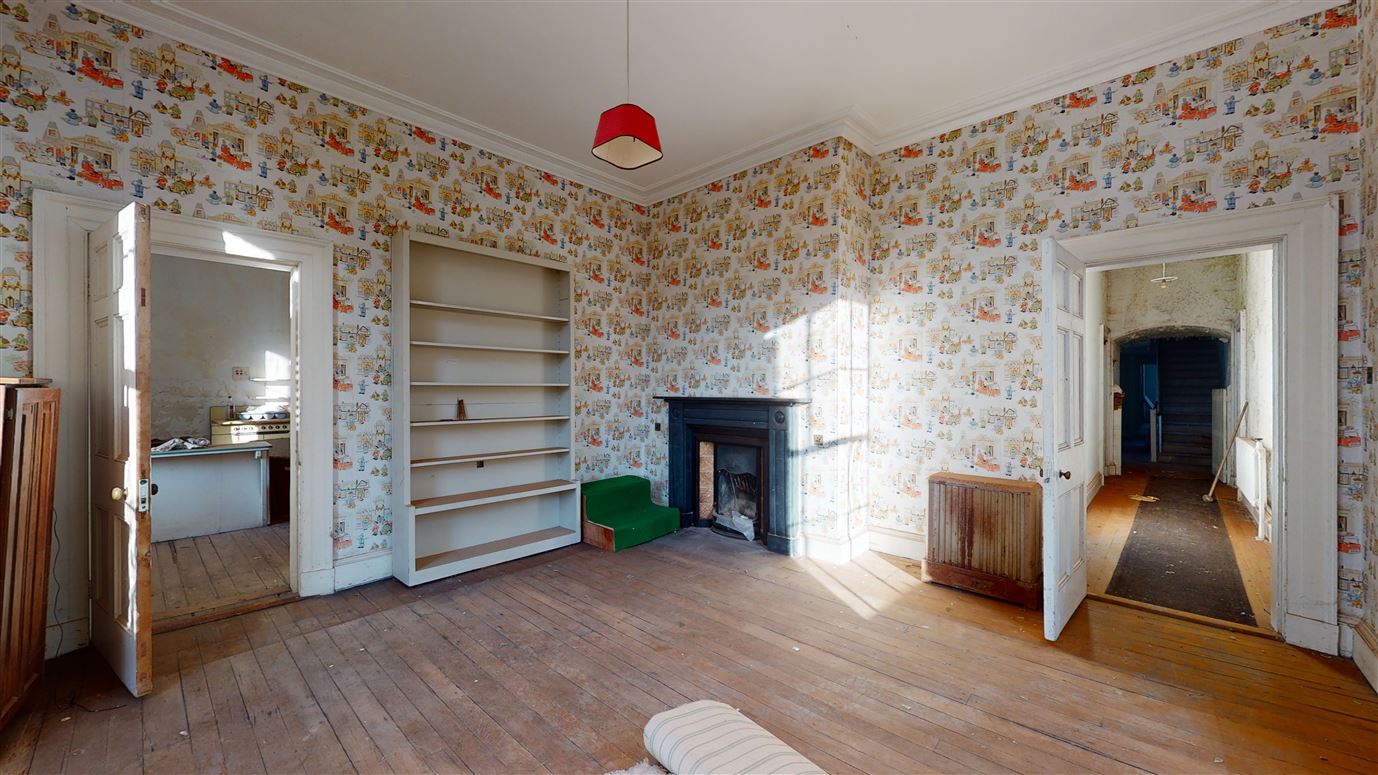 In the later 19th century, a service wing to the west was added and alterations made to the main house by architect William Dickie, as well as a range of outbuildings centred around two courtyards. 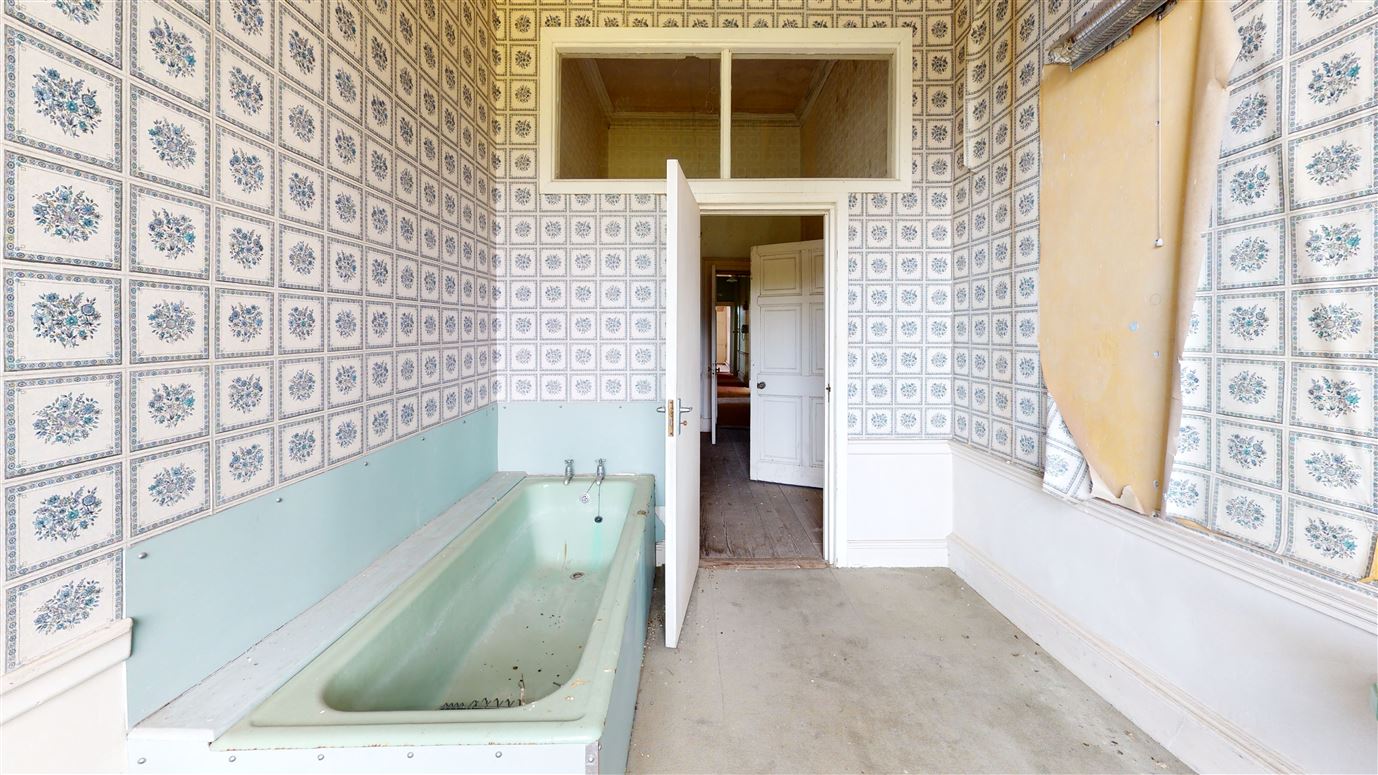 There are frankly too many period features to list – it’s listed as having 15 bedrooms and 15 bathrooms but there are substantially more, as well as endless formal spaces. All in there are over 100 rooms in Coollattin. 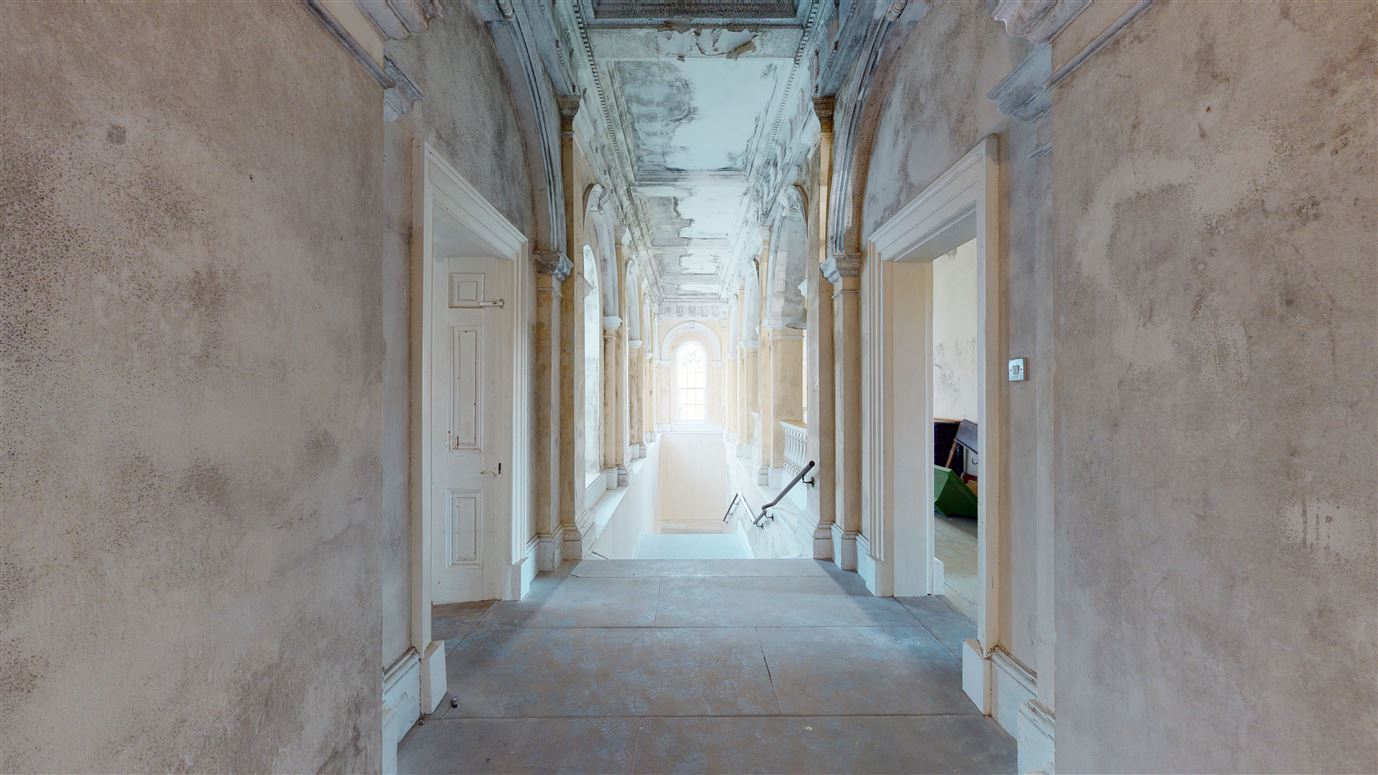 It seems destined to become a plush country hotel, it’s a pretty exceptional piece of Irish architectural history and we hope to see it restored to it’s full, and frankly colossal potential.

This spacious 5-bed cottage in Waterford is on the market for €375,000