5 films even better than the book to watch on a cold, dreary evening

As someone who loves books and adores movies, it can be hard for me to watch a film adaptation of a beloved novel. I tend to find solace in the endless insight and smallest of details via the written word, yet I always root for the big-screen version, such is my love for the visual medium. I want to love the film more and 99 per cent of the time, this doesn’t happen, and the book remains triumphant. However, the other one per cent of the time, there are exceptions to that rule; stories that simply come alive better on the big screen, those that offer a new or clearer point of view to the story and captures the world in a way that its well-written prose can not. Here are five favourites: 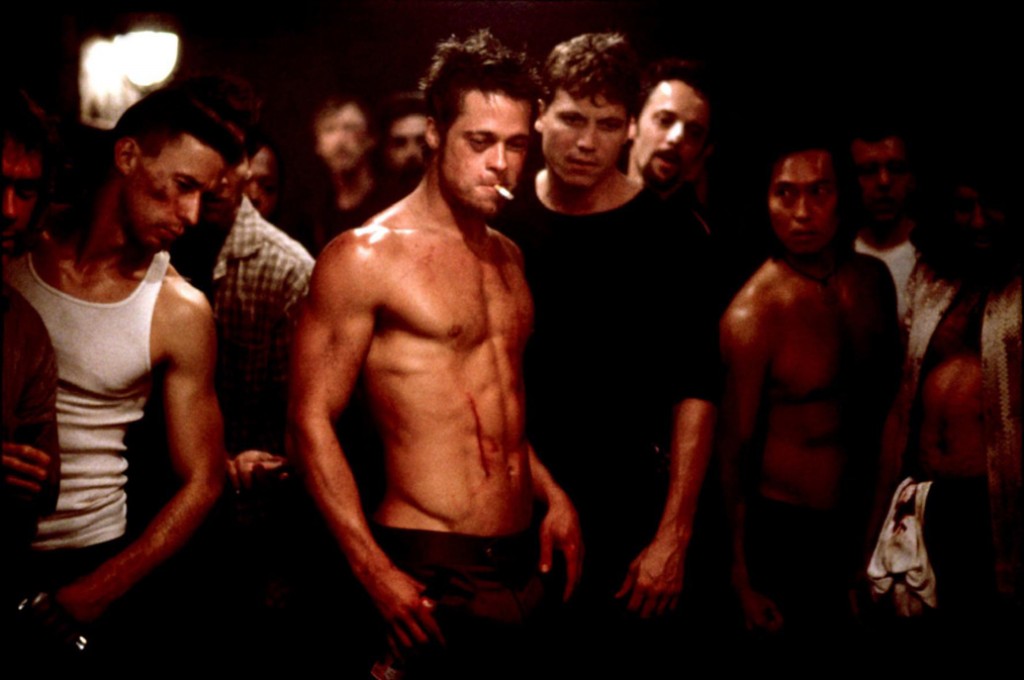 Chuck Palahniuk, the author of Fight Club and many more must-read novels, loved the movie adaptation, more so than his own written prose. In fact, he claimed he was sort of “embarrassed of the book,” because the film connected plot lines Palahniuk never did while writing it. The romantic qualities between Tyler and Marla were also enhanced in the movie, which the author approved of since that was frequently referenced throughout the story. The plot differs in many ways to the book, but it’s widely regarded as a brilliant big-screen adaptation. It’s quite a few years old at this stage and still remains a phenomenal movie. 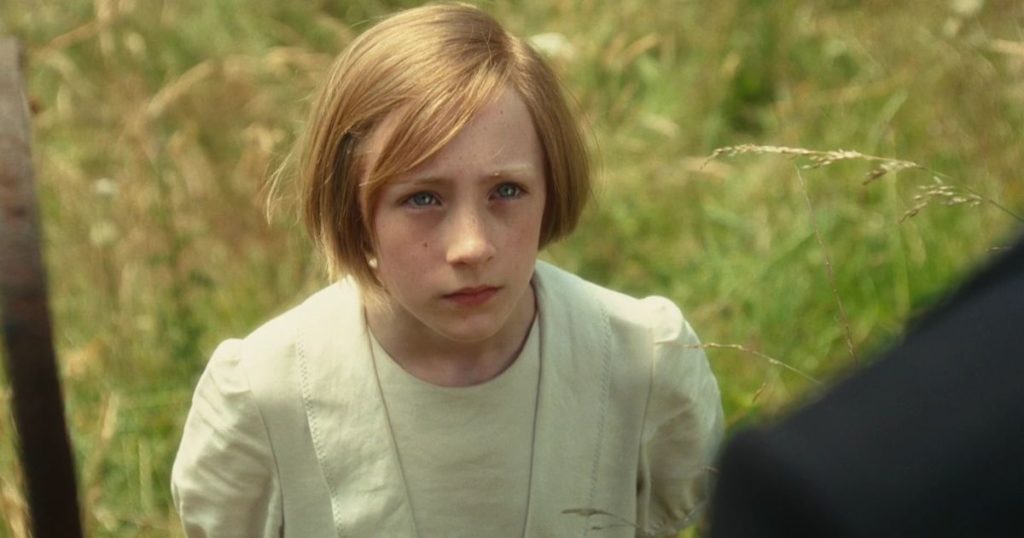 This one is a bit of a cheeky entry, in that it’s one of those instances where the book and the movie probably deserve equal credit; one is not necessarily better than the other (I loved the book), rather both present the story and characters beautifully, for different mediums. The film, however, brings an energy to the screen that Ian McEwan’s 2001 novel lacks. When young Brionny Talis (a brilliant an Oscar-nominated introduction to Saoirse Ronan) discovers a letter not meant for her eyes, it sets in motion a tragic chain of events. Director Joe Wright’s skilful direction meant that Keira Knightley delivered her best performance to date, and every frame was a visual delight, popping with colour. That now iconic green dress and infamous love scene didn’t hurt either. It’s a beautiful movie. 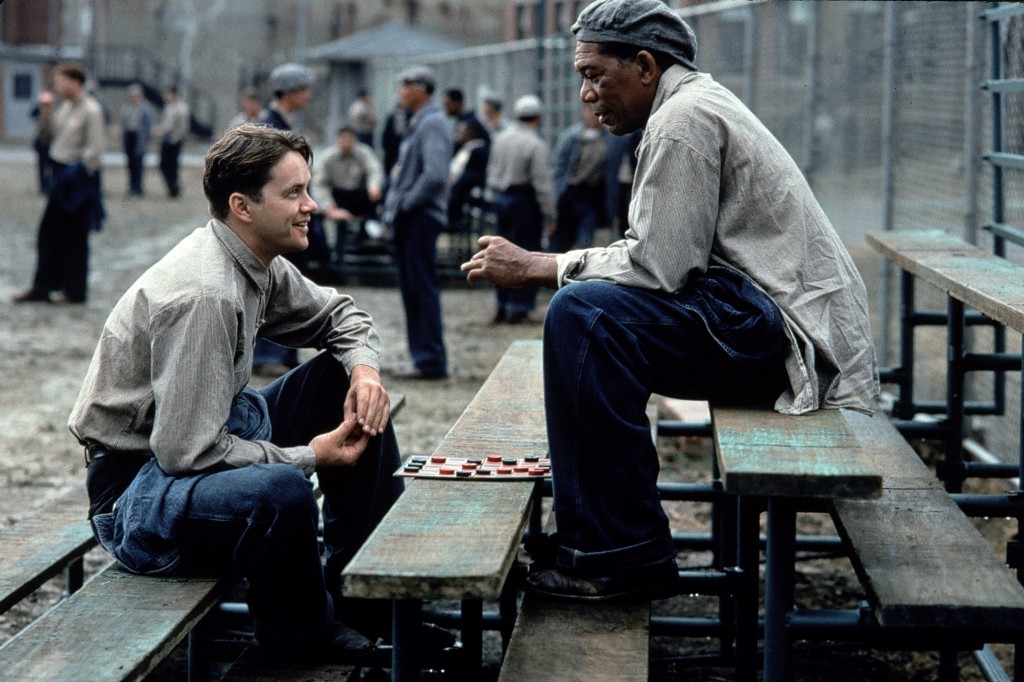 This one follows in the same vein as the film above for some, but I still prefer the movie. The Shawshank Redemption, adapted from Stephen King’s novella Rita Hayworth and Shawshank Redemption, was critically acclaimed and upon release, while initially, the film disappointed at the box office. However, in the years since its theatrical debut, the film has found success thanks to its home video release, and is now generally regarded as a classic and one of the best movies of all time, making its way onto various American Film Institute lists and many other ‘Best Of’ film lists around the globe (author Stephen King even cited it as one of his favourite adaptations of his works, high praise indeed as there has been so many of them). I’ve read the book a few times but watched the film almost on a loop over the years, and while I love the novel, the film moves me in a different way every single time. 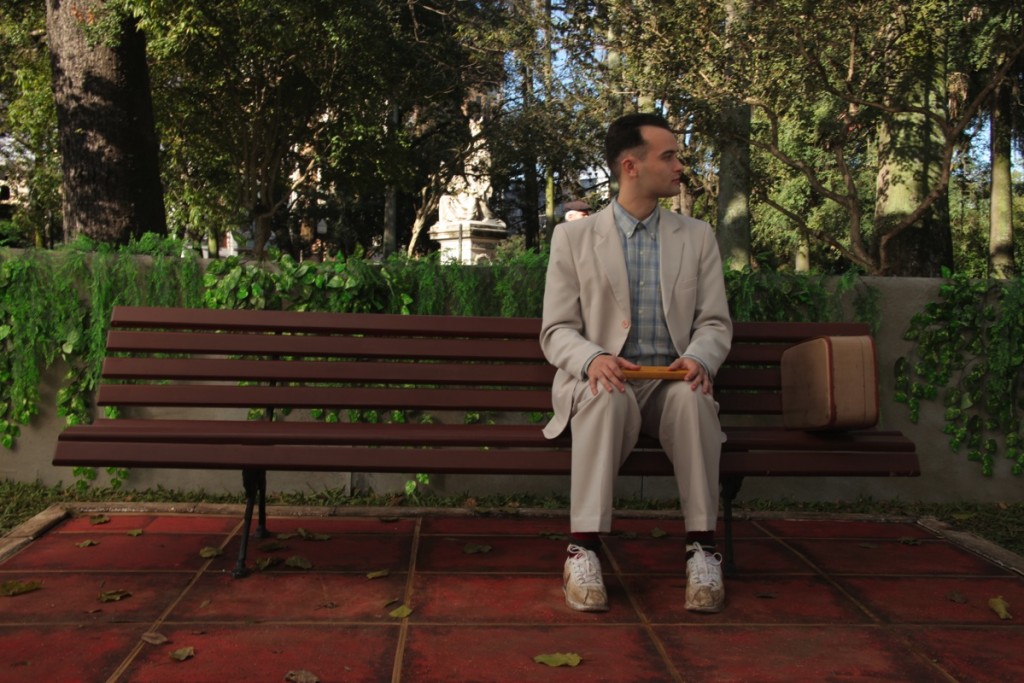 Yep, even avid fans of this film often forget it originated from a book of the same name, yet that’s almost where the similarities end. Adapted from Winston Groom’s novel, Forrest Gump features a different sort of Forrest than we find in the novel, where that man grew up in full health and becomes an astronaut. The film’s character goes on any number of adventures throughout his life and Tom Hanks’ touching, emotive portrayal remains his best-ever work and features a fresh-faced Robin Wright, well before her House of Cards success. It won six Oscars and always outdid its source material. 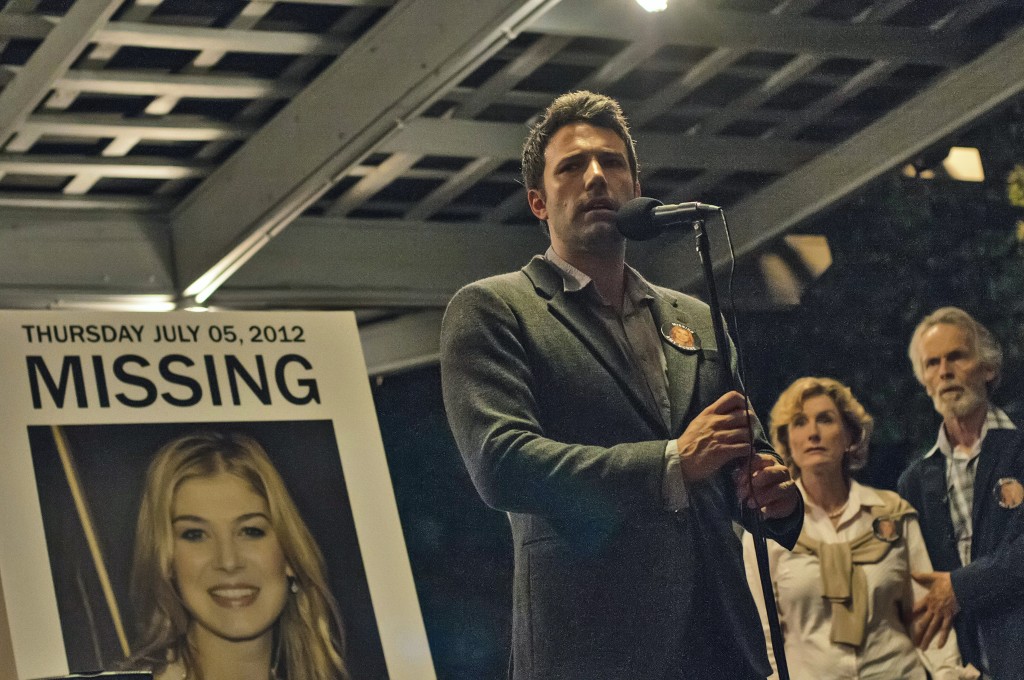 This one has divided many, as Gillian Flynn’s Gone Girl novel was critically acclaimed upon release. Flynn also wrote the screenplay for the movie adaptation and the book’s non-linear structure is translated perfectly onto the big screen. Some argue the film lacks that ‘whodunnit’ quality so present in the book (in the film it’s fairly obvious he didn’t kill his wife, Amy, whereas in the book it’s presented the other way with the reader trusting the diary entries) is absent in the movie yet the film engrossed me and I enjoyed the twist in the ending more (it differs in the novel). Rosamund Pike was terrifyingly brilliant and the film won numerous awards, with many preferring it as yours truly does.