John Boyne, whose 12th adult novel, A Traveller at the Gates of Wisdom, is out now, was our latest guest in The Reading Room, in partnership with An Post, sponsor of the Irish Book Awards.

John Boyne, one of Ireland’s most successful novelists, who rose to fame when his seminal work, the young adult novel The Boy in the Striped Pyjamas, topped bestsellers lists around the world and was made into a film in 2008, is now on his 12th adult novel. So it’s fair to say he knows a thing or two when it comes to literature.

In virtual conversation with IMAGE contributing editor Melanie Morris, as part of The Reading Room, in partnership with An Post, Boyne discussed his latest work, A Traveller at the Gates of Wisdom, his processes for getting a book over the finish line and shared tips on how to pitch work to a publisher.

He also shared the young Irish writers that he recommends.

“One I really like is Rob Doyle, he’s on this third book now and he’s well into his 30s, I think he’s a really exciting voice. I could not write the kinds of books he writes, he’s a totally different style of writing but I find him very interesting, exciting and unusual. 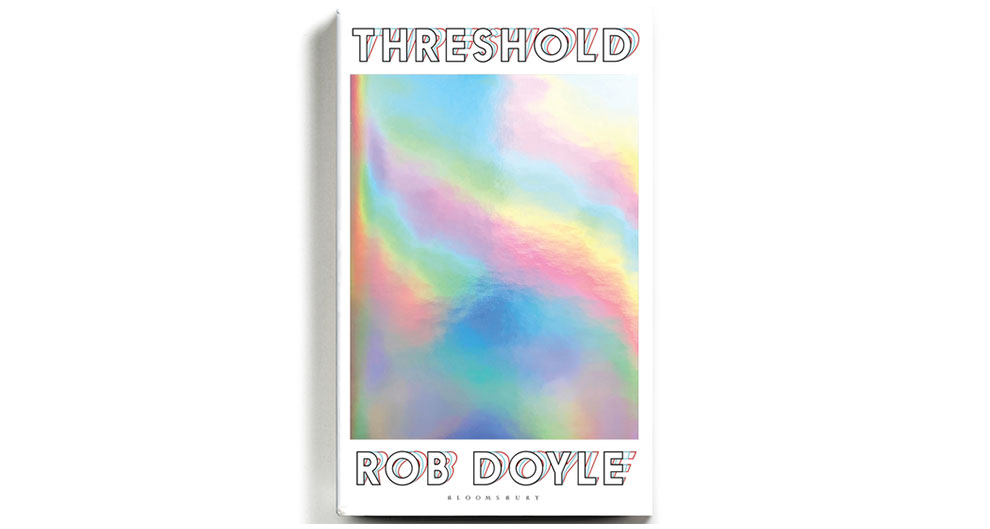 “Threshold – the new one – I think it’s the best book I’ve read so far this year. It’s partly autobiography for him, it’s partly fiction, it’s just his weird, wonderful world. It just sort of blew my mind completely.”

Boyne, who mixes it up with fictional genres frequently and serves a young adult audience as well as an adult one, also recommended young Irish novelist Helen Cullen, whose debut, The Lost Letters of William Woolf, was published in 2018, and whose second book, The Truth Must Dazzle Gradually, is out now. 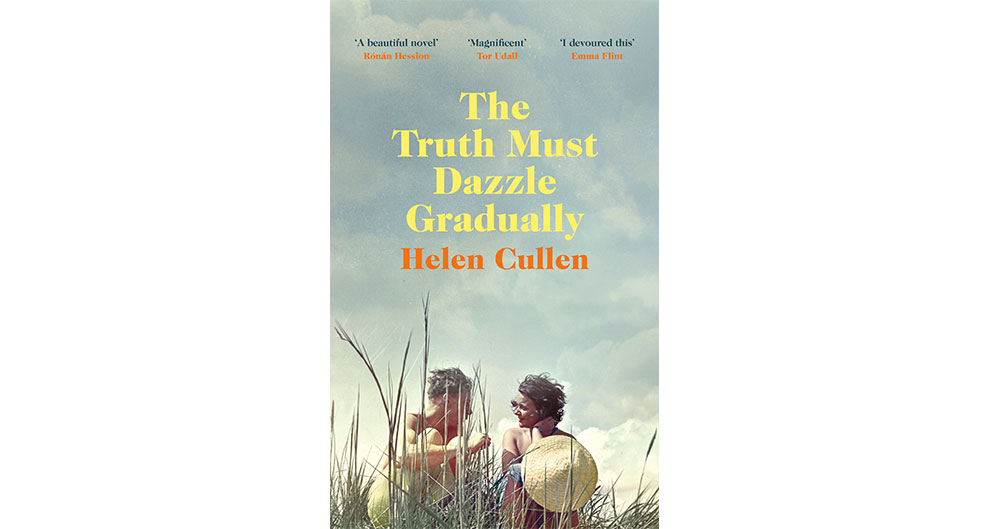 Boyne also describes Ann Griffin’s debut, When All Is Said, as “terrific”. 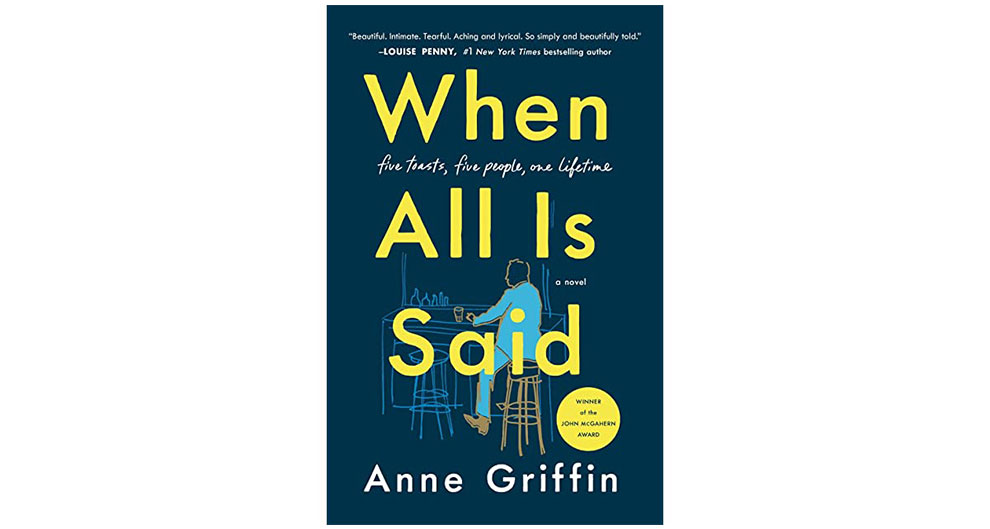 “There are a lot of good writers, you often have to wait three or four books in to see who’s going to stick around.”

Watch the full John Boyne interview with IMAGE in The Reading Room here.

IMAGE presents The Reading Room: An Evening with John Boyne, in partnership with An Post, following the success of Literature in Lockdown, featuring Patrick Freyne, Sinead Gleeson, Naoise Dolan and Liz Nugent. For more on this virtual event, which was held in June, see here.

4 new books to get stuck into this April

The Donegal seaside manor that supposedly inspired ‘Gone with the Wind’ is up for sale for €1.8 million

Rumoured to have been home to Margaret Mitchell while she...

Of course Meghan Markle isn’t going to the funeral. Would you?

Here are some of the best rom-coms on Netflix and...

We’re loving coloured glass at the moment, from blush candlesticks to sepia vases

Whether you want to inject some retro 1970s glamour or...

Gorgeous postbox flowers to send your mom, especially if she’s outside your 5km