From a dwelling where you could hear the sea from your bedroom to one surrounded by a beautiful garden, all three would make idyllic places to live.

If you’ve been daydreaming about packing up and heading west, for its rugged coastline and beautiful landscape, then perhaps in this dream you also live in a beautiful little cottage. I don’t mean to tempt you further, but these cottages are not just the stuff of dreams.

Here are three currently on the market for €240,000 and under. All need some work, but it’s just the perfect opportunity to put your own stamp on them. 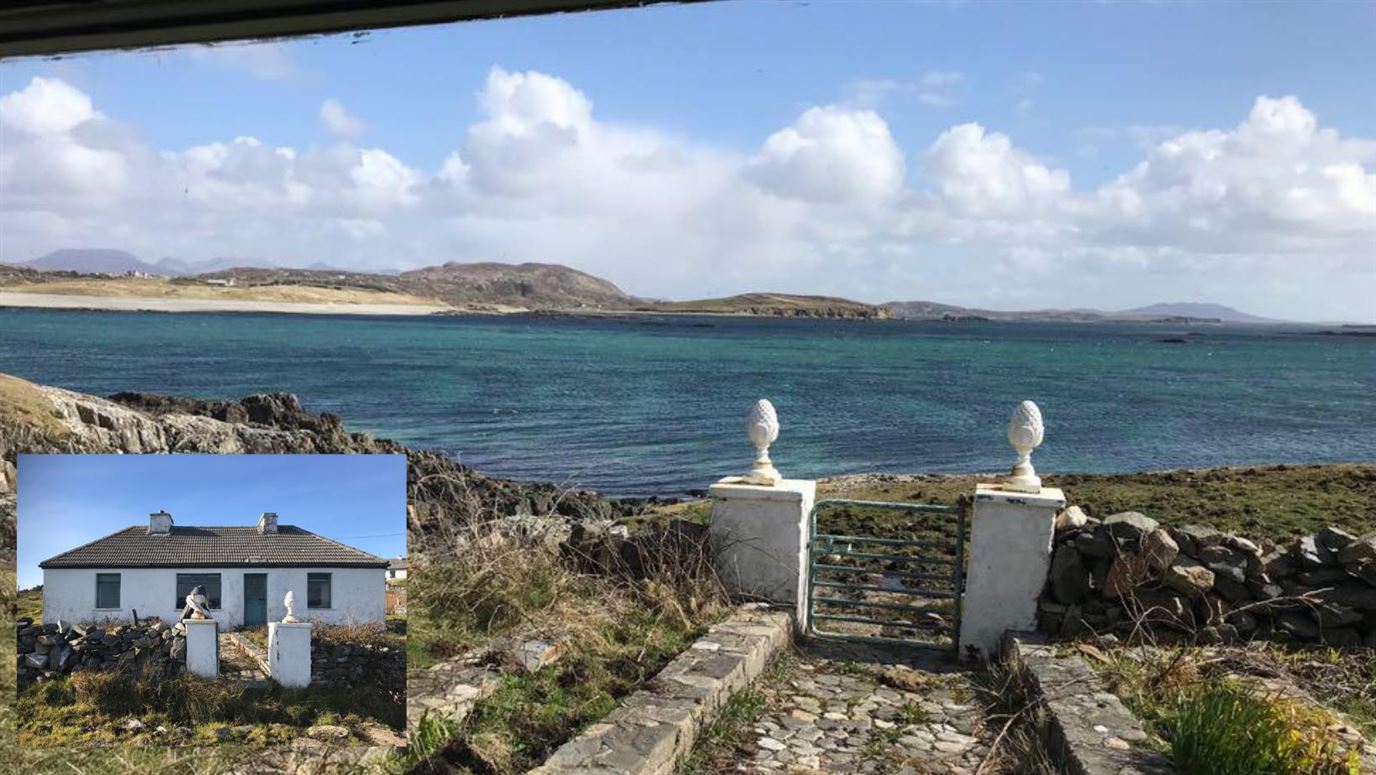 Can you imagine waking up to a better view than this? Situated on a small island off the coast of Clifden, this house has three bedrooms and plenty of its original features, including a large open fireplace. 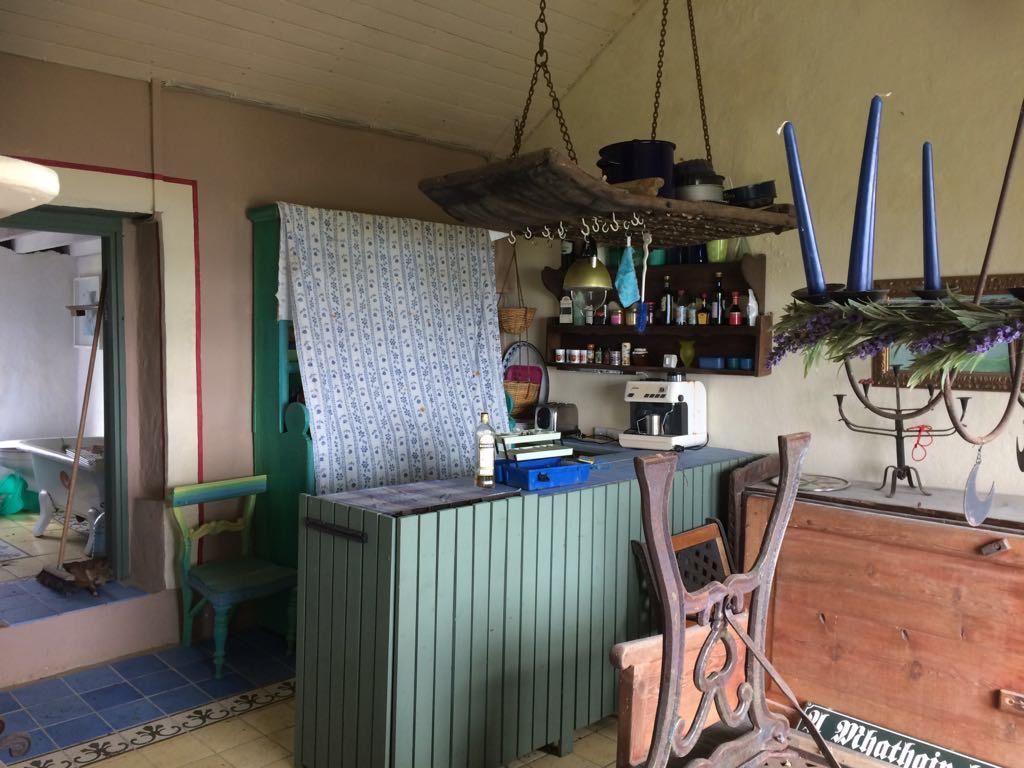 Inside, it needs renovation, but with views looking across the bay towards Eyrephort Beach, the Kingstown headland and the peaks of some of the Twelve Bens mountain range, many people would be prepared to put some work in. The house also comes with a boat, for popping over to the mainland when you’ve had enough of all that idyllic serenity. 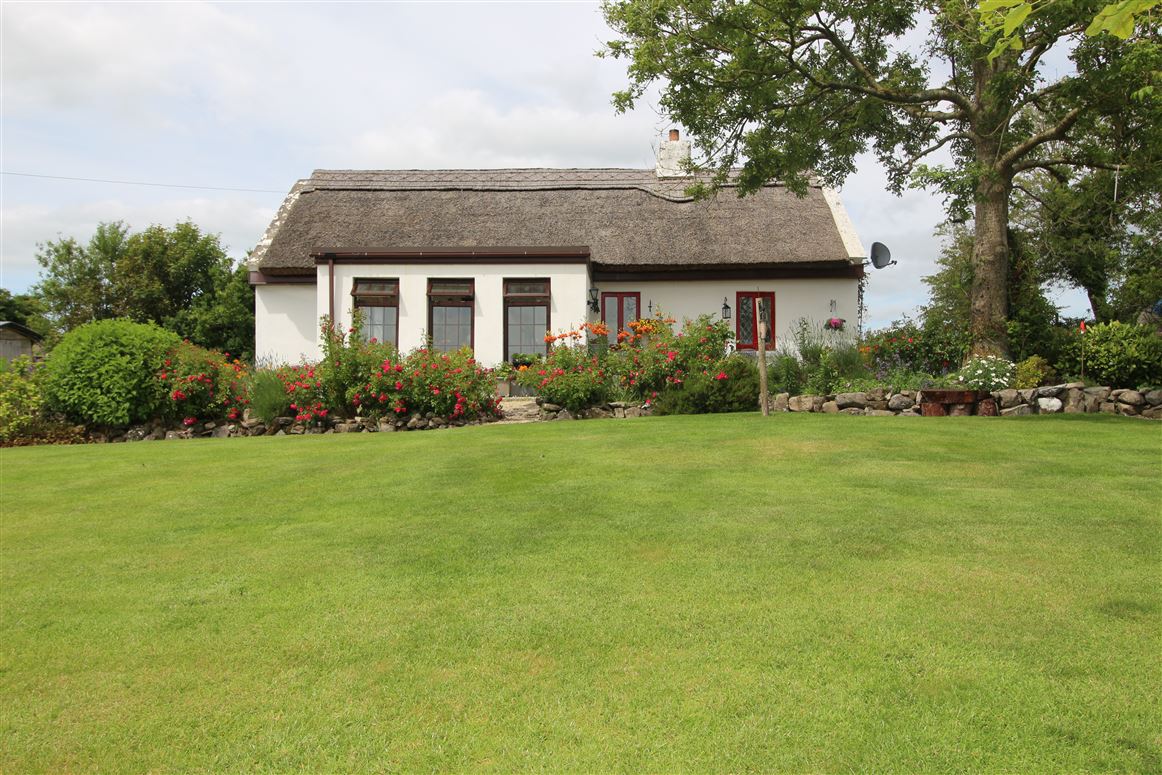 This traditional thatched cottage is full of character, and has been kept in good condition by its current owners. It sits on a site of one acre, and is surrounded by beautiful planting, making it look even more picturesque. 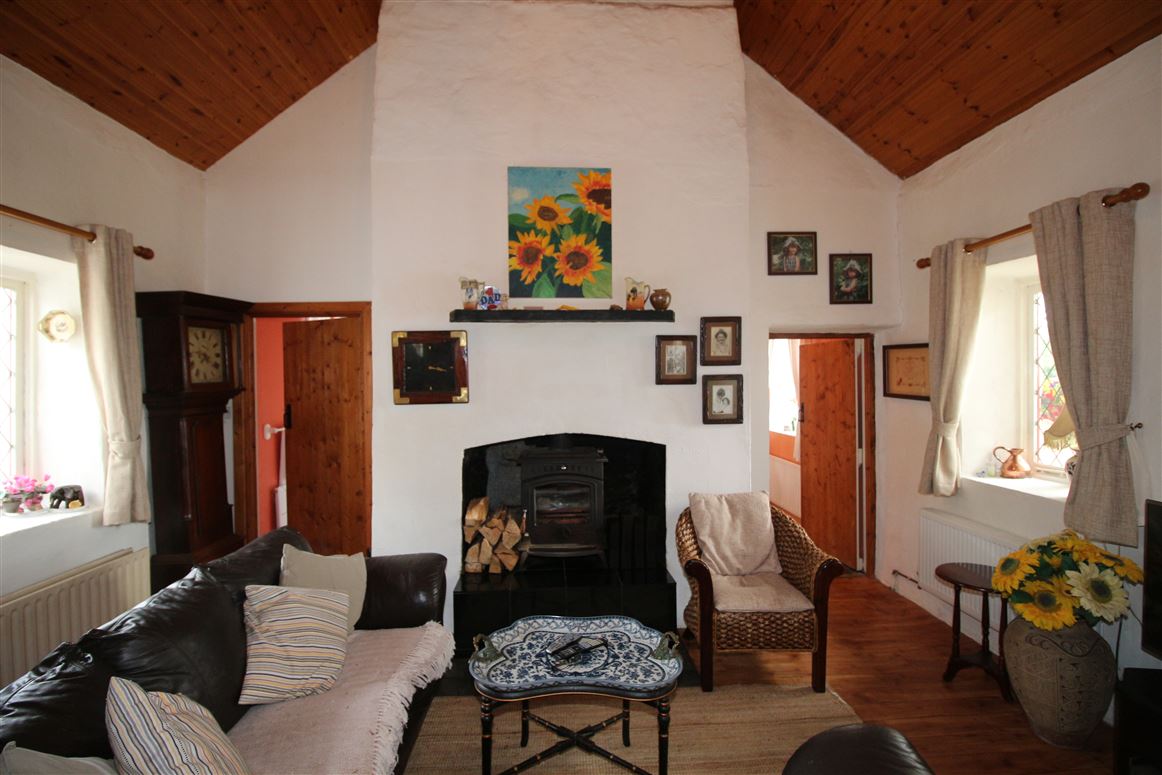 With three bedrooms, a good-sized living room and a modern extension that houses the dining room, it’s larger than it looks from the outside, and would make a lovely family home. 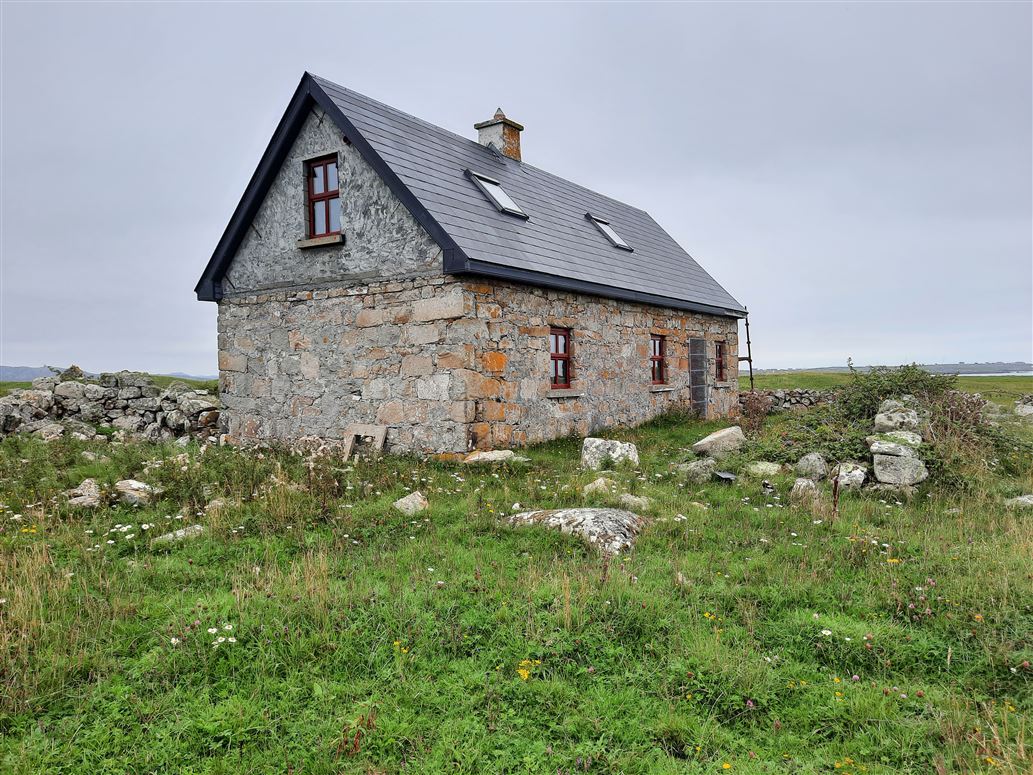 Another island home, this one is off the coast of Connemara. This home is still under construction, and would have to be completed by its new owner, but the work that has been done already promises a beautiful home, with plenty of intricate stonework. 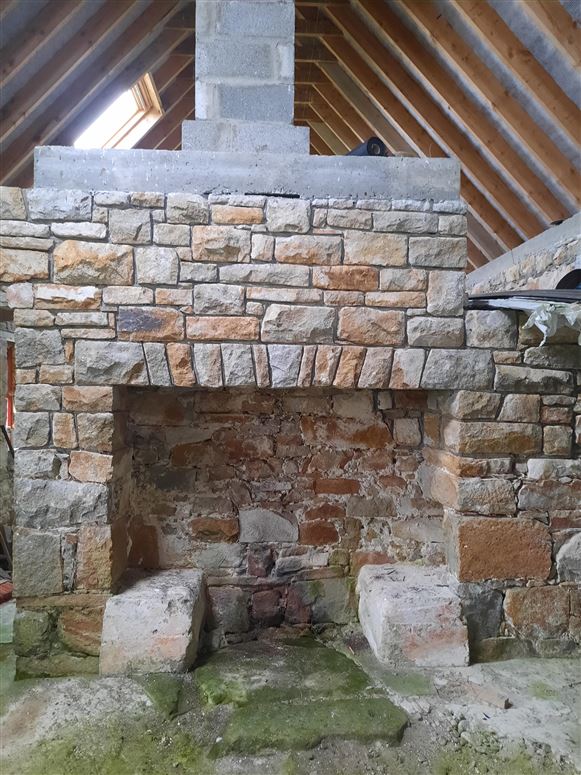 The home is a short walk from the pier on the island, and is weathertight, with new windows, leaving a new owner the scope to shape the final look of it.

Quaint yet stately: This stone-front cottage in Co Clare is on the market for €280,000