What to Make: Churros 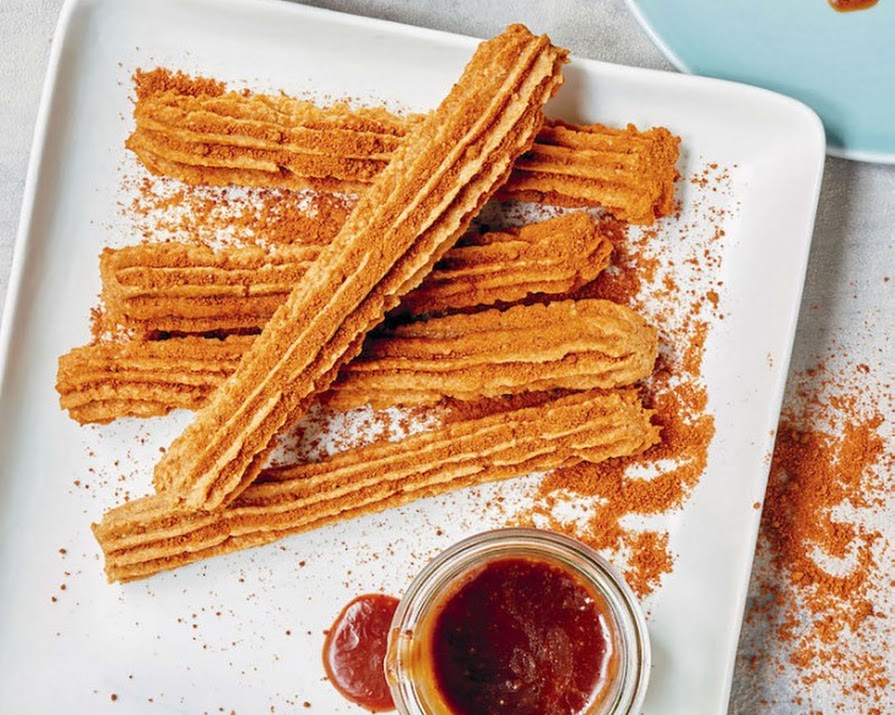 Method
For the dipping sauce, mix the coconut sugar, coconut cream and sea salt in a small saucepan over a low heat, frequently stirring to dissolve the sugar. Bring the mixture to a simmer and cook for 5 minutes. Remove from the heat and add the vanilla, mixing well. Set aside to cool.

In a medium saucepan over a low heat stir 250ml? water, 30g of the sugar and the salt until they have dissolved. Remove from the heat and add the coconut oil and vanilla, mixing well. Add the flour and psyllium husk and stir until combined.

Transfer the mixture to a piping bag with a large star tip. Pipe long strips of dough onto your prepared baking tray, leaving a 3cm space between each churro. You can pipe the churros to be as long as you like – get creative!

Bake for 15-20 minutes or until the churros are nicely puffed and golden.

Combine the remaining sugar and ground cinnamon in?a sealable bag and shake to combine. Put the churros one by one inside the bag and shake to evenly coat. Serve immediately alongside the caramel dipping sauce and melted chocolate.

NOTE? Feel free to use any dipping sauce you like! 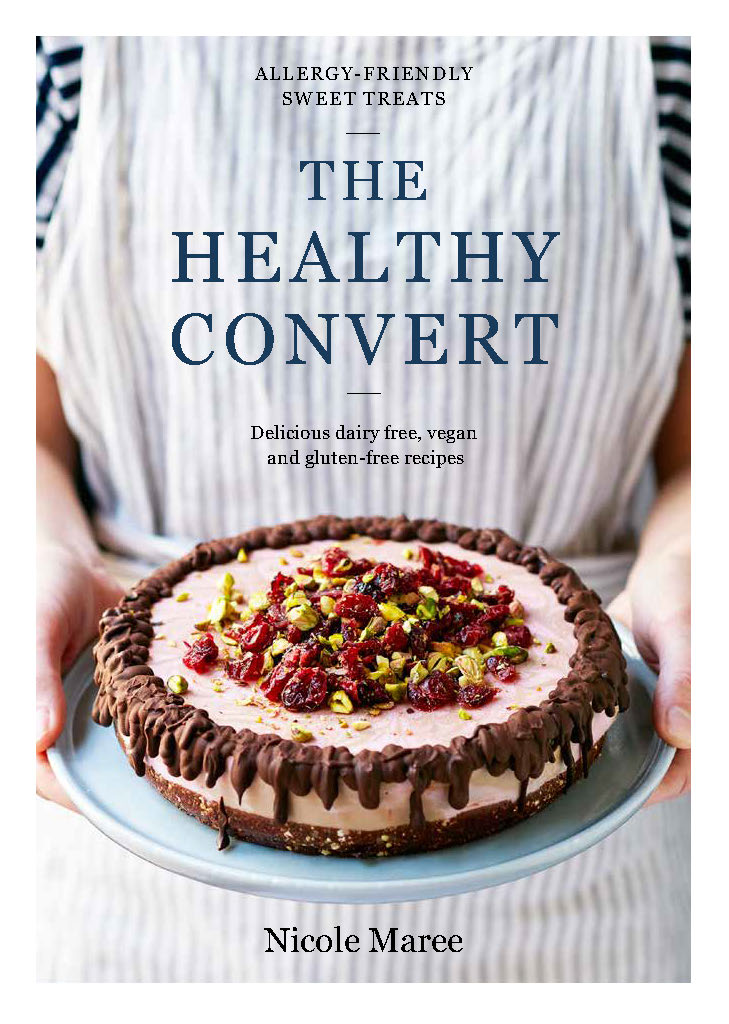