What I Spend on Christmas: The Civil Servant earning €50,000 who’s spending €700 on her daughter’s presents 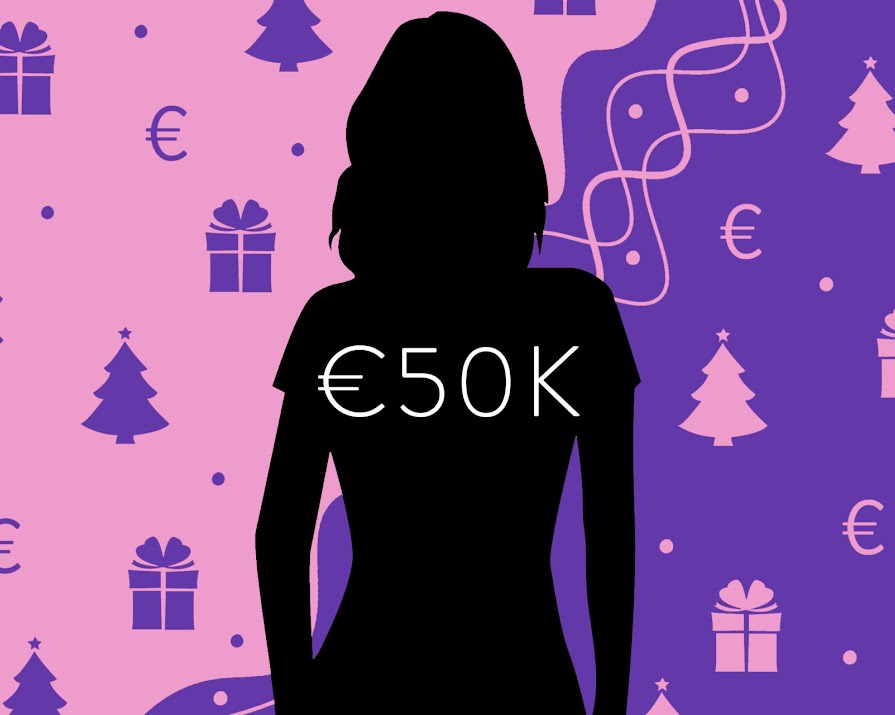 The average Irish family spends €2,700 over the festive season, but what about the savers and splurgers? In the fifth part of a new series ‘What I Spend on Christmas’, we speak to a civil servant who earns €50,000 a year

“I tend to be fairly conservative in my spending. I had my daughter very young so there were some extremely tough years getting through school and college and building a career so some of the habits I formed early on have stuck.

I buy pretty much all my own clothes on sale and love going to swap shops and repair anything good so I keep it for years. I do invest in some things that will last, as I think spending €200 on some good leather boots that will last five years makes far more sense than dropping €70-€80 each year having to replace worn-out ones.

I do spoil my daughter a bit however — she is in college and works part-time. I pay everything college-related, from fees to her materials and transport but I see it as my job and I never want her to have it as hard as I did. She isn’t overly demanding though.

I always have the Christmas period paid up before November. I am paid every two weeks and starting each January, I buy a gift card each time I am paid, usually €20. I buy a mix but mostly I would get M&S, All4One and Argos, as I can get a lot of the gifts come December with these.

I also save a separate account in my credit union where I put €15 a week and draw it down for shopping on December 1st. I don’t like being in debt so I don’t put anything on the credit card if I can possibly help it. I also, when I have a few bob spare, I put money in a literal piggy bank, which I open in January as total selfish splurge money. There’s usually a couple of hundred in there for the sales and I buy nice things to freshen up the house and a couple of nice dresses for myself.

My family is pretty small. My dad passed last year, so it’s my daughter, myself, my mum and my sister. Me and my sister each tell each other what we want to a max of €50 and then spend another €25 on a surprise item. We spoil my mum a bit particularly since losing dad — I’ve spent €250 on her and my sister will spend the same. From me, she is getting hair vouchers, a coat and perfume. We also are splitting the cost of a video security system but that is more for her and our piece of mind.

For my daughter, I can go a bit overboard — I’m spending €700 on her in total. €300 of that is a pair of boots she is in love with that I couldn’t find here and this includes having them shipped. They are good quality day boots so I don’t mind too much spending the money on them as she will get loads of wear.

I’m giving her €100 in vouchers for the sales, and the rest is made up of bags and perfume and little treats. My friends and I don’t do gifts — we just organise a big brunch out on the first weekend of January and give cards so that keeps things reasonable.

I have recently done up the house so I will need new decorations. I’ve made some as I have an unusual colour scheme and for the rest, I’ll just use the things that work from what I have already. I’ve had a fake tree for the past few years and I think 2019 will be its final outing — I will pick up a new better one in the sales.

I don’t really do a lot of beauty things and Christmas won’t change that. I always have Shellac on my hands and toes and I will get something Christmassy done on them this week, which will cost €50 and last me to the December 20, when I will get my fingernails redone only for €30. I’ll get my eyebrows tinted too — this will only be €10.

I always style my own hair and dye it at home. I will treat my daughter to a blow-dry for her Christmas party which will be €30.

I got a new jumpsuit in the Black Friday sales that I’ll wear for a night out with the girls I have planned. And for Christmas day, I have a cute dress I bought last year that I want to get a few more wears out of.

The food and drink

I don’t do a big shop for Christmas as it is just the two of us, but I will be spending about €150 for the food and wine for my mum’s when we all go out there to eat. I got six bottles of wine in a 25% off deal so that came to €42, and I have ordered the rest in M&S — this is where the gift cards will come in handy as I have all this covered already.

My daughter is too old for the “kid’s” stuff so we will go for a nice meal together and see a show — this will probably come to about €120 with drinks.

I don’t do too many nights out. I have a girl’s night that I am budgeting €100 for, and a work party that will cost something similar. I will meet friends who are home for Christmas on random days for lunches which will come to about €20 each time — €50 if we have a couple of drinks after, but most of my friends have young kids so they are not likely to stay out late.

I know I spoil my daughter but she is my only child and there were years that were very lean so now that I can give her nice things I chose to do so. I budget well and have the money there to cover me for the Christmas period well in advance. I know it might not be a usual way of going about it with the gift cards but I find it very effective and there are usually a couple leftover that I use on myself in the January sales.

Read more: What I Spend on Christmas: The 32-year-old beautician earning €30k who’s spending €500 on a trip away with her mum

Read more: What I Spend on Christmas: The 41-year-old newly back-to-work mum earning €45k who plans to spend €250 on Santa gifts

Read more: What I Spend at Christmas: The 37-year-old digital marketer earning €25k who isn’t buying presents for her siblings