Meet Nora Twomey, co-founder and creative director of Cartoon Saloon and IMAGE Businesswoman of the Year 2018. Speaking to Jillian Bolger after her win, Nora revealed traditional education wasn’t for her; explaining how she left school early to follow her passion for art. Years on, she has received multiple Oscar nominations for her work in animation.

“No matter where you are in your career, it’s always a learning curve. You always go in and face every day and think, ‘What am I going to face today, and what am I going to learn today?’ If you feel like you’ve stopped learning, it’s time to move on.” Words spoken by Nora Twomey, co-founder and creative director of Cartoon Saloon and IMAGE’s Businesswoman of the Year 2018.

Traditional education isn’t for everyone

Leaving school at 15, a year after her father died, Nora found work in a factory and worried about her future, which didn’t look likely to include multi-million-dollar deals, Oscar nominations or working with Hollywood’s elite.

An introverted kid, Nora hadn’t been academic and found herself unhappy in the classic education system, preferring art to her books and ‘following orders’.

“When you give people a solid, secure space within which to be creative, then it’s incredible the things they can do together.”

“I loved to draw and get lost in my imagination,” she said. “It was really difficult back then, but I think maybe now there are more supports in place for children today who are a little bit different and don’t fit the mould they’re expected to fit. For me and my own mental health, I left school and slowly and carefully built myself back up again.”

She honed her skills at the School of Animation at Ballyfermot College in Dublin, where there were just three women in her year, of which she believes she is the only one still working in animation.

With many strings to her bow – animator, director, screenwriter, creative director – the part of her job she loves most is empowering others. “I work with teams all the time and try to encourage my colleagues as best I can. When you give people a solid, secure space within which to be creative, then it’s incredible the things they can do together.” 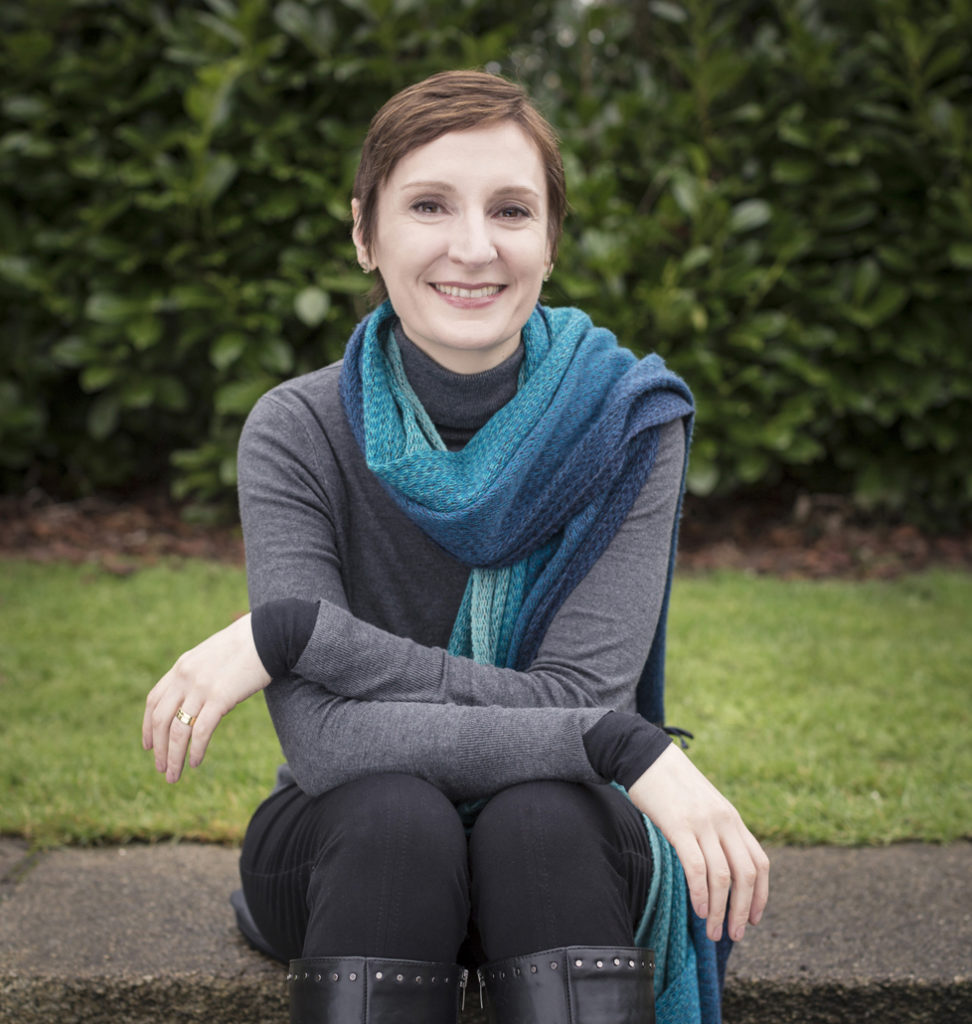 Photo of Nora Twomey by Ste Murray, via Cartoon Saloon.ie

From humble beginnings, building the studio in an old orphanage, they have created award-winning shorts, feature films and TV series while carving a special place in the international animation industry. Today, Cartoon Saloon employs more than 130 people with another 100 in Lighthouse Studios, which they set up with a Canadian company about 18 months ago in Kilkenny.

Related: Sonia Deasy, Entrepreneur of the Year:
‘If you don’t learn from mistakes, you’ll never progress’

As a creative director, Nora oversees the development of the company’s internationally-aired slate of productions; including Puffin Rock, the preschool series narrated by Chris O’Dowd and acquired by Netflix. She also co-created Dorg Van Dango with Fabian Erlinghäuser; directed the multi-award-winning short films From Darkness and Cúilín Dualach (Backwards Boy); co-directed Cartoon Saloon’s Oscar-nominated animated feature The Secret of Kells, and worked as head of story on their Oscar-nominated Song of the Sea. 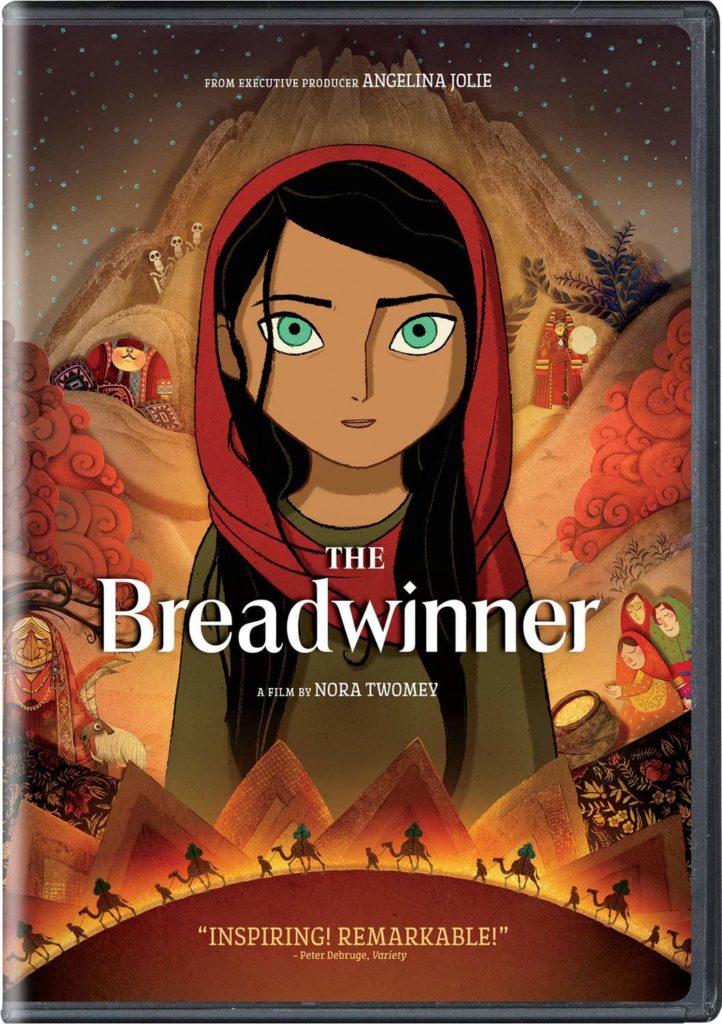 Poster for The Breadwinner, an Oscar-nominated film by Nora Twomey

“Animation is wonderful because people get to work together in huge teams, and we all get to tell one story” Nora says. “For me, that’s what’s most hopeful about the work I do. When so many people work together on one story, there’s always a wonderful sense of hope that ends up on the screen.”

Their first Oscar nomination came for The Secret of Kells, but also coincided with a hugely challenging time, with the studio going through a financially difficult period.

Related: Breda Quigley, CEO of the Year:
‘We are a small, Irish company governed by great women’

“We had expanded from something like 16 people to 75 in the space of a few months, so we shrank that back down and adopted an all-hands-on-deck approach,” she explains. “We had nothing ready to move onto when we completed The Secret of Kells, no projects financed, and we were trying to secure loans to stabilise the company.

“We put everything into making sure the company stabilised and had a future.”

“It was a huge lesson; the kind we’ve never made again. We make several different kinds of mistakes now, but just new ones!” The experience proved galvanising for the team and meant that Nora, Paul and Tomm, her Cartoon Saloon partners, really committed to what they were doing. “We put everything into making sure the company stabilised and had a future.”

Most recently, Nora was the director of Golden Globe and Oscar-nominated animated feature The Breadwinner, on which Angelina Jolie was executive co-producer. “I love what I do; I always have,” Nora says. “I get the same enjoyment out of animation today as I did when we set up in the summer of 1999 with very little resources and one computer between 12 of us.”