Journalist and former editor of the Sunday Independent, Anne Harris, took home the Lifetime Achievement award at this year’s IMAGE Businesswoman of the Year ceremony. Speaking to Jillian Bolger after her win, Anne humbly reflected on her remarkable career in journalism.

The Cork native, the second eldest of eight children, began her career in journalism without any formal training. If an unsolicited pitch to the formidable Tim Pat Coogan at The Irish Press in the 1970s seems like a gutsy move, it’s one Anne doesn’t necessarily believe demonstrates any significant self-confidence. “I’m not sure I would ascribe self-belief to myself – or that it is a quality I have in great measure. I think it’s more self-reliance and a refusal to accept limits to what I could do.”

As a child, she had bad health and frequently fell behind at school; rarely completing an exam without getting sick and often being hauled off the hockey pitch or carried out of the swimming pool. “But I would insist I would manage. What that makes you do is apply your own measure of achievement. Failure wasn’t something other people could apply to me – I would decide. Besides, being sick in bed a lot gives your imagination great scope.”

A natural storyteller with an insatiable curiosity, Anne’s career was almost derailed at an early age. “There wasn’t ever a time I felt I wasn’t cut out for newspapers, but there was a time I thought I would be better at something else. My mother always told me I would be a great teacher – actually, it was she who would have been a great teacher. So at one point, after I had started in journalism, I did teach. It was the briefest teaching career – and I was the worst teacher – in the history of teaching!” 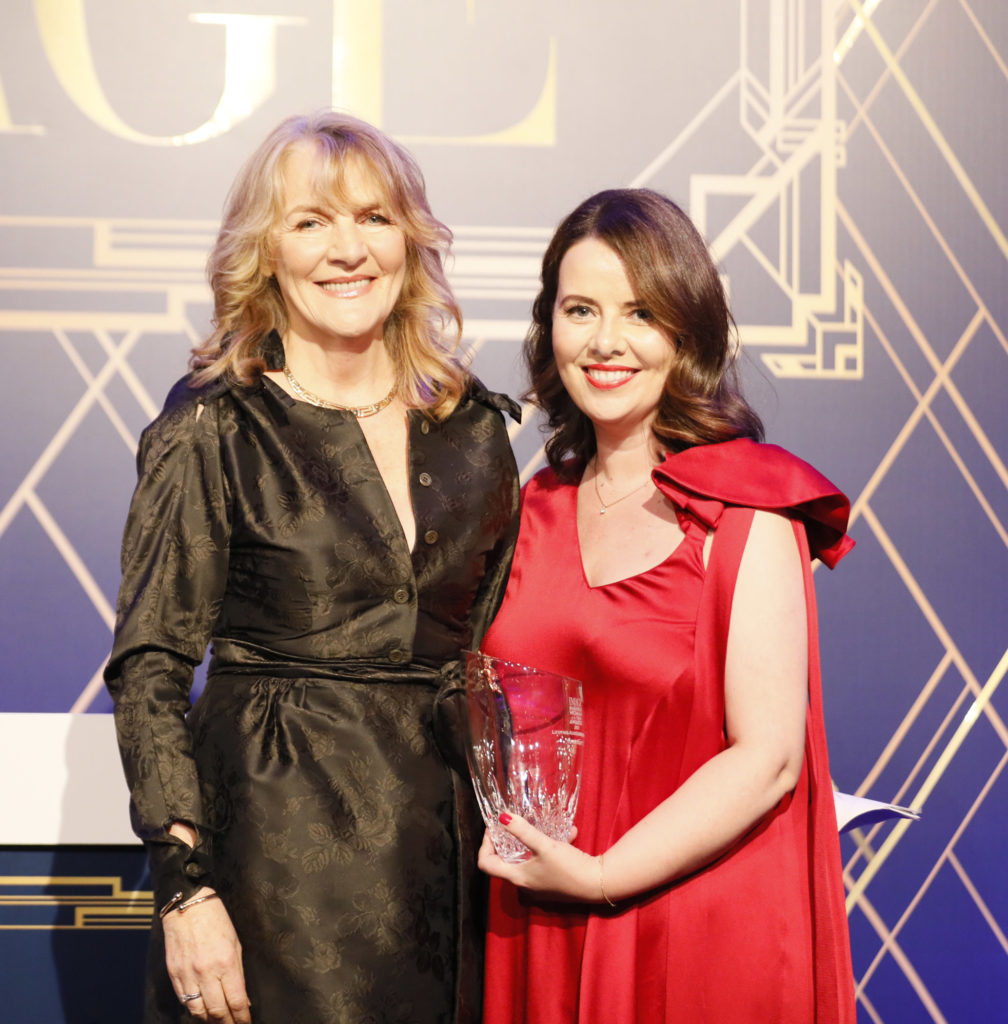 After a spell freelancing whilst raising her family, Anne accepted the role as editor of IMAGE Magazine in 1984. She stayed for almost two years, broadening its appeal by commissioning provocative and informed writers like Nuala O’Faolain, Gabriel Byrne, Barry Devlin and Fintan O’Toole and scooping firsts, such as an interview with Estée Lauder, which would go on to be syndicated internationally.

“As editor, I was proudest of broadening out IMAGE to being as well as a flagship publication of fashion, features and literature (which Clare Boylan had brought), to being a publication read widely by men and women for its sassy, informed and provocative opinion writing.”

Her eye for a good story saw her join the Sunday Independent, where she would stay for 30 years, eventually taking over as editor in 2012. “What I loved about working in newspapers was being part of a team. The list of remarkable writers I’ve worked with is endless, but the following immediately spring to mind: Clare Boylan, Declan Lynch, Veronica Guerin, Jonathan Philbin Bowman, Terry Keane, Anthony Cronin, Patricia Redlich, Brendan O’Connor, Brighid McLaughlin, Eilis O’Hanlon. I could go on and on.”

As editor in recent years, her proudest achievements were the campaigns they conducted in relation to Sgt Maurice McCabe and the Máiría Cahill rape case, as well as the publication of the Lowry Tapes by Elaine Byrne. “This was the most satisfying story I ever published, probably because I had to surmount so many hurdles to get it into print.” 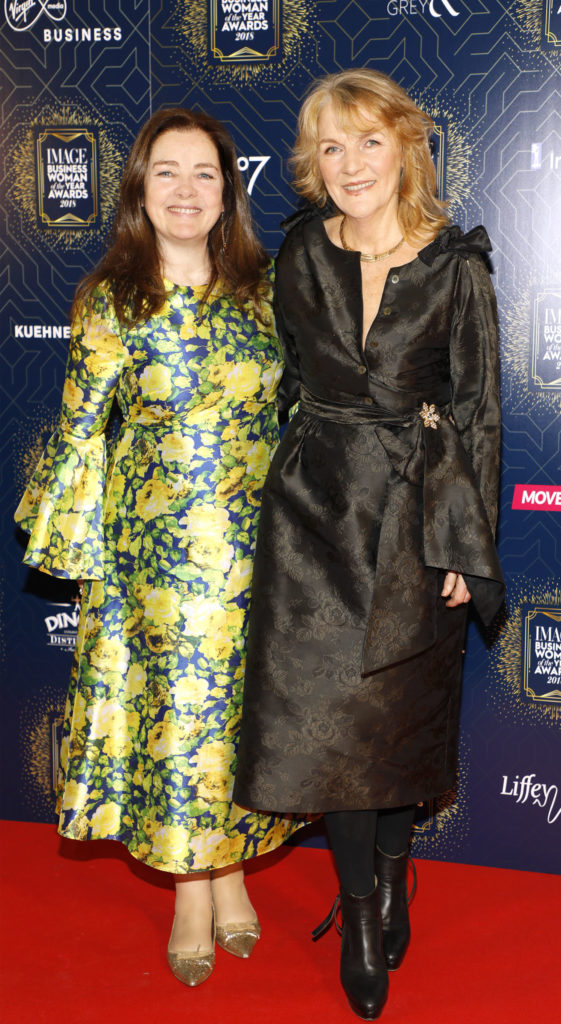 Anne worked as a freelance journalist for many years too, and found that the hardest part of her career. “It involves being a self-starter – something which takes a while to perfect, as you are working in a vacuum; hoping that what interests you will interest editors. To do that, you have to be ahead of the posse, offering features that have not come up at editorial team conferences. It builds enormous resilience as a journalist. And I would say my years as a freelancer were what made me an editor.”

“What I’m doing is enjoying myself, reading an awful lot, and catching up with all the novels I missed…”

A keen reader and ardent feminist, Anne has the highest regard for Germaine Greer and Camille Paglia. “There is simply no getting away from what they have brought to women and the world. They are both erudite and challenging, and their torch is carried by women in ways they don’t even realise – in the standard of women comics and novelists.”

Open your eyes and observe

Novels are something Anne has more time for these days, something that makes her immensely happy. Since leaving the Sunday Independent in 2015 to go freelance, she’s making time for interests like reading poetry (“A consolation of middle age!”) and fiction. “What I’m doing is enjoying myself, reading an awful lot, and catching up with all the novels I missed as an editor; I tended to favour biographies, looking for stories and narratives for the newspaper.”

Modest in her achievements, Anne believes she’s only qualified to give career advice to young women starting out as journalists. “And my advice would be the same as the poet Patrick Kavanagh’s to the young poets who sought his: ‘Open your eyes and observe.’ Journalists come in many guises, but the common theme is a desire to tell the story. Having something to say comes first, followed by the ability to say it. So my advice is, just do it. It’s what I did.”