Parents call for ‘living walls’ to be installed in London schools

Parents in London are fundraising for the installation of ‘living walls’ in their children’s schools, in an effort to combat air pollution.

Living walls, which are also known as ‘green walls’ or ‘vertical gardens’, are walls covered in plants (often including their own soil and water systems). Studies show that by absorbing nitrogen dioxide and small dust particles from the air, they can reduce air pollution by as much as 30%,

Related: Here’s what pollution really does to
your skin (and how to combat it)

Parents of pupils at St Mary’s Catholic School in Chiswick, West London, say it’s a must. The school is located alongside the busy A4, a six-lane dual carriageway which is used by more than 100,000 vehicles a day. As a result of heavy traffic, the children are subjected to four-times more pollution than the recommended limit. 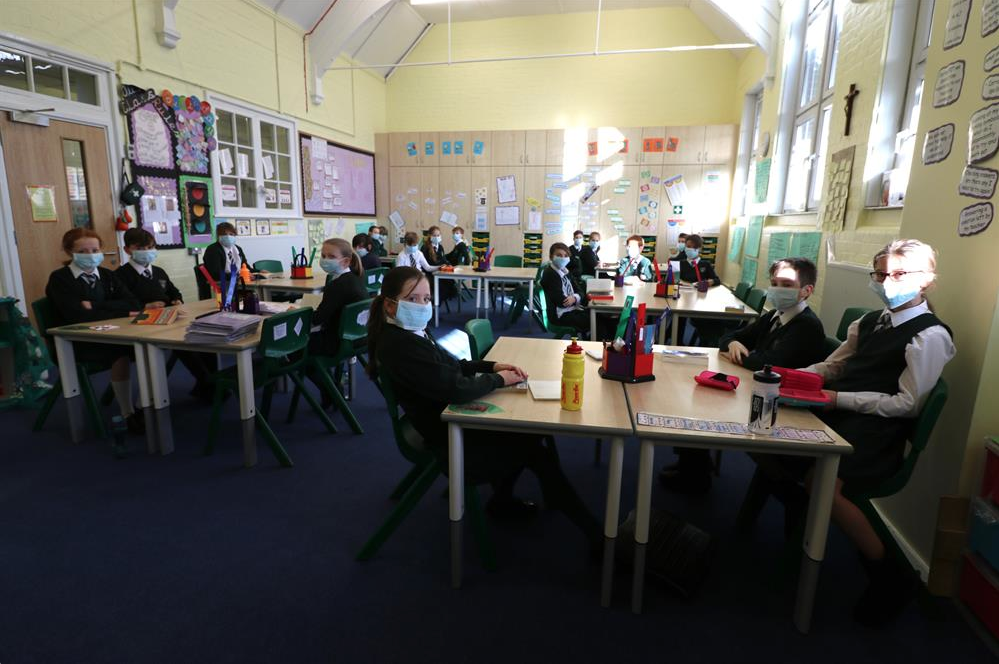 Speaking to ITV News, headteacher Joan Harte said air pollution around the school is so bad that she has had to limit the children’s outdoor playtime. “I had to introduce a soft-start, which means the children come straight into school; there is no playtime before the school day begins,” she says.

“That is a very sad reality, but it ensures our children are not breathing in pollutants during rush hour.”

Parents hope that the installation of living walls will improve the air quality so much that children will be able to play outside again. Their plan is to have the living wall placed along the current brick wall (below), which divides the school from the road. 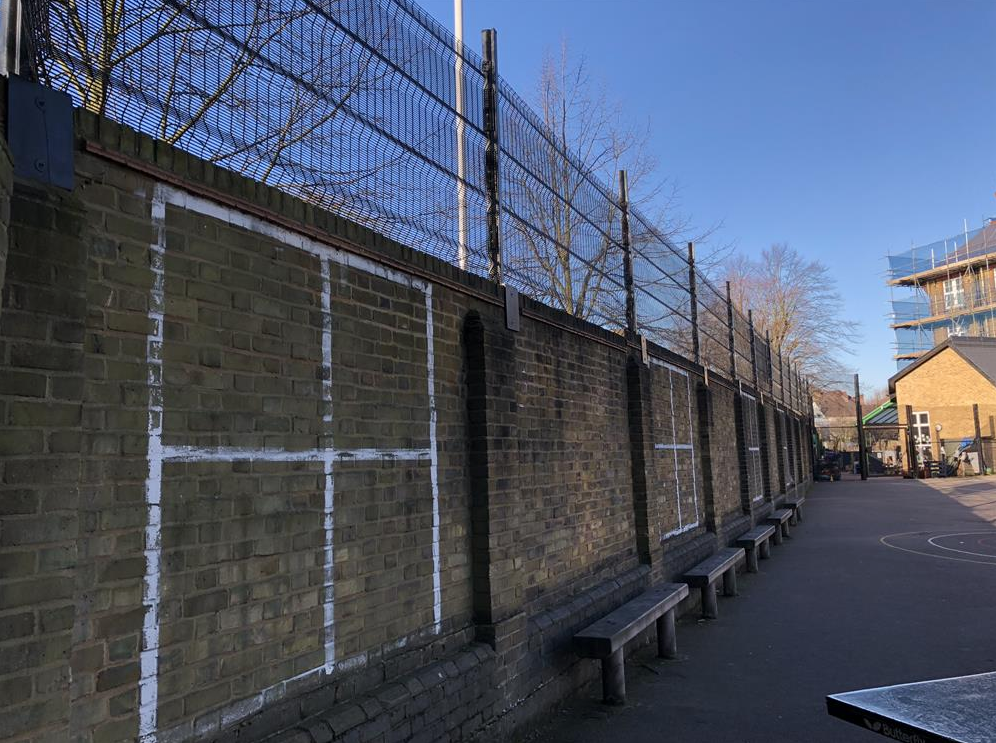 However, living walls do not come cheap. Parents (with the support of the principal and local mayor), are trying to raise £75,000 to have one installed in the playground. Their online campaign says, “This new green space will eventually be open to the public on weekends and bank holidays.

“It will help tackle the huge problem of air pollution and provide cleaner air to the 800+ children and staff.”

The project has been backed by a number of high-profile figures; including actors Emma Thompson and Ciarán Hinds, presenters Claudia Winkleman and Jeremy Paxman, as well as the cast of EastEnders.