‘When I got the call to be Patrick Ta’s model in Dublin, I screamed a little’

When celebrity make-up artist Patrick Ta came to Dublin, model Maria Traynor got the call to be his model at the IMAGE Beauty Festival. Here, she tells us about her excitement on joining the ranks of Gigi Hadid and Shay Mitchell…as well as ‘that’ flawless glow

If I could describe my dream makeup look it would be exactly what Patrick Ta created during the IMAGE Beauty Festival. Bronzed, glowy skin and a red lip are the stuff of my dreams and to say he executed the look flawlessly would be an understatement.

When I first saw the advertising for the IMAGE Beauty Festival and saw that Patrick Ta would be hosting his first ever Irish masterclass, I started secretly hoping that I would be chosen to be his model. 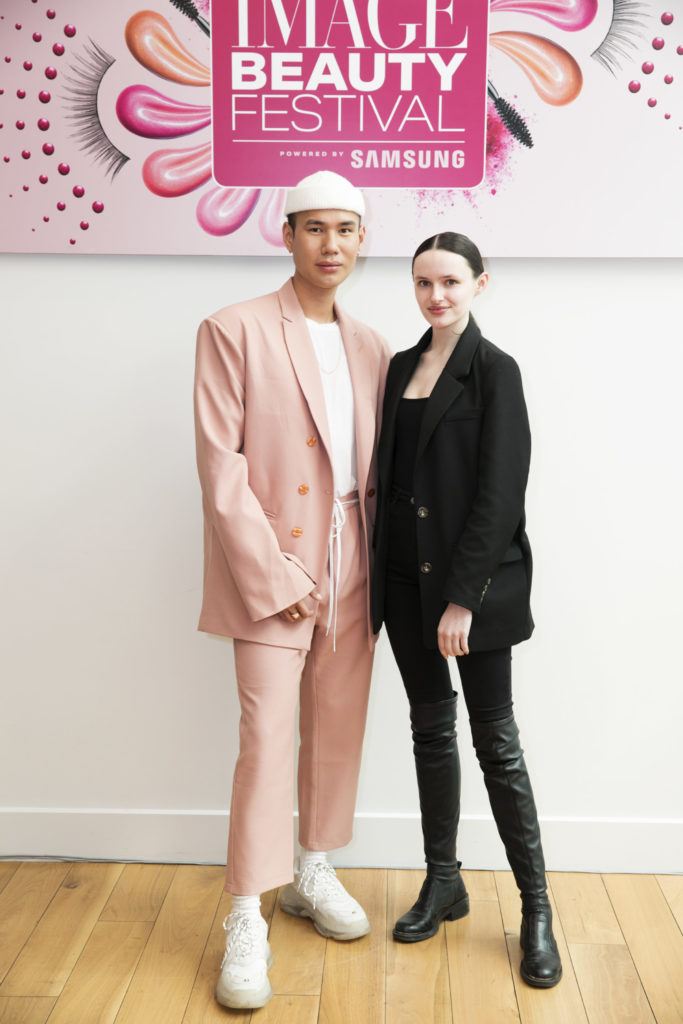 I have followed Patrick on Instagram for years, and as a beauty lover he has been at the very top of the list of artists I have dreamed of working with

When I got the message the week before to say I had been confirmed for the job, I definitely screamed a little. I have followed Patrick on Instagram for years, and as a beauty lover he has been at the very top of the list of artists I have dreamed of working with. I was very nervous before I met him on Sunday afternoon.

Related: The best dressed from the IMAGE Beauty Festival

Gigi Hadid, Shay Mitchell and me

He works on the faces of the most stunning women in the world, the likes of Gigi Hadid and Shay Mitchell, so to be under the same kind of scrutiny was more than a little nerve-wrecking. But he was so lovely, and he put me at ease straight away. It was very hot on stage under all the lights and looking out at all of the faces in the audience, I could tell he was a little nervous, which helped me to get over being star struck.  I remembered he is just a person … albeit an extremely talented one.

I definitely picked up a few new skills and tried to soak up as much information as I could. I thought the under?eye patches were a particularly genius idea

He was so gentle with my face and I can confirm none of his brushes were scratchy! I definitely picked up a few new skills and tried to soak up as much information as I could. I thought the under-eye patches were a particularly genius idea – a simple addition that means all make-up that drops is caught on the patch as opposed to your skin.

Related: Patrick Ta on getting fired and working with Gigi Hadid

When he finished there was a huge mob of people trying to take photos of his creation, it was crazy. Although everyone in the audience watched him transform my face, step by step, I didn’t actually get to see the look until someone showed me a picture and I was blown away.

The glow was like nothing I’d ever seen before. I felt ready to walk a red carpet and stand amongst the most gorgeous supermodels in the world.

To say that I was feeling myself for the rest of the day would be an understatement. 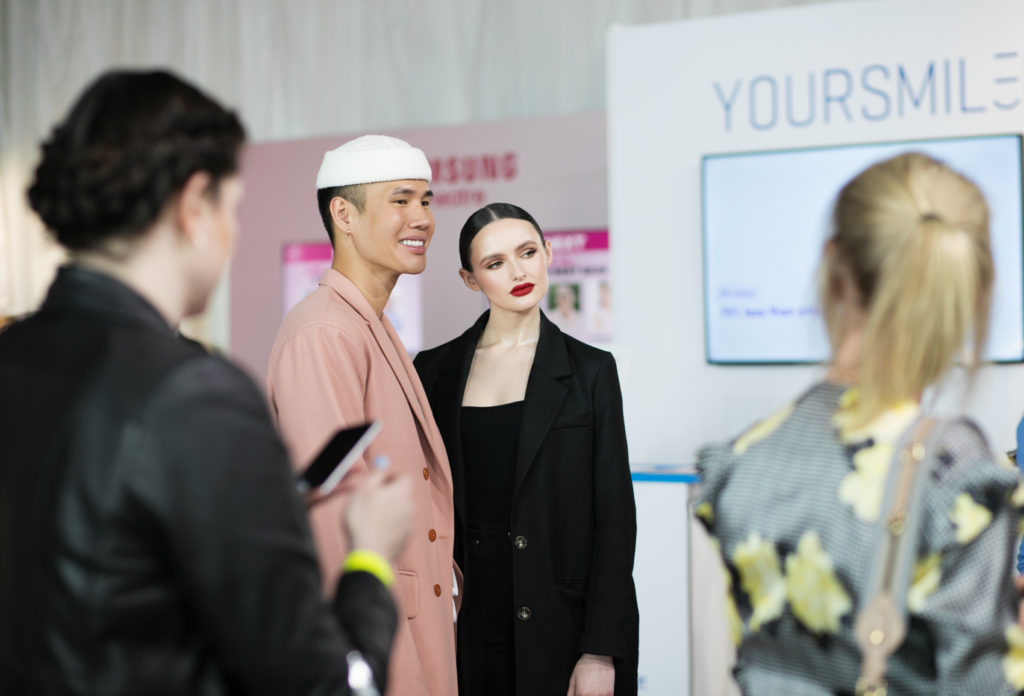 The glow was like nothing I’d ever seen before. I felt ready to walk a red carpet and stand amongst the most gorgeous supermodels in the world. For me, that’s one of the most amazing parts about having my makeup done by talented artists – they make you feel so confident in yourself and ready to take on the world.

After the masterclass I received so many messages from make-up artists and make-up lovers asking questions about his techniques and how the make-up felt on my skin. Honestly, it felt like I had very little makeup on my face and that definitely isn’t always the case. 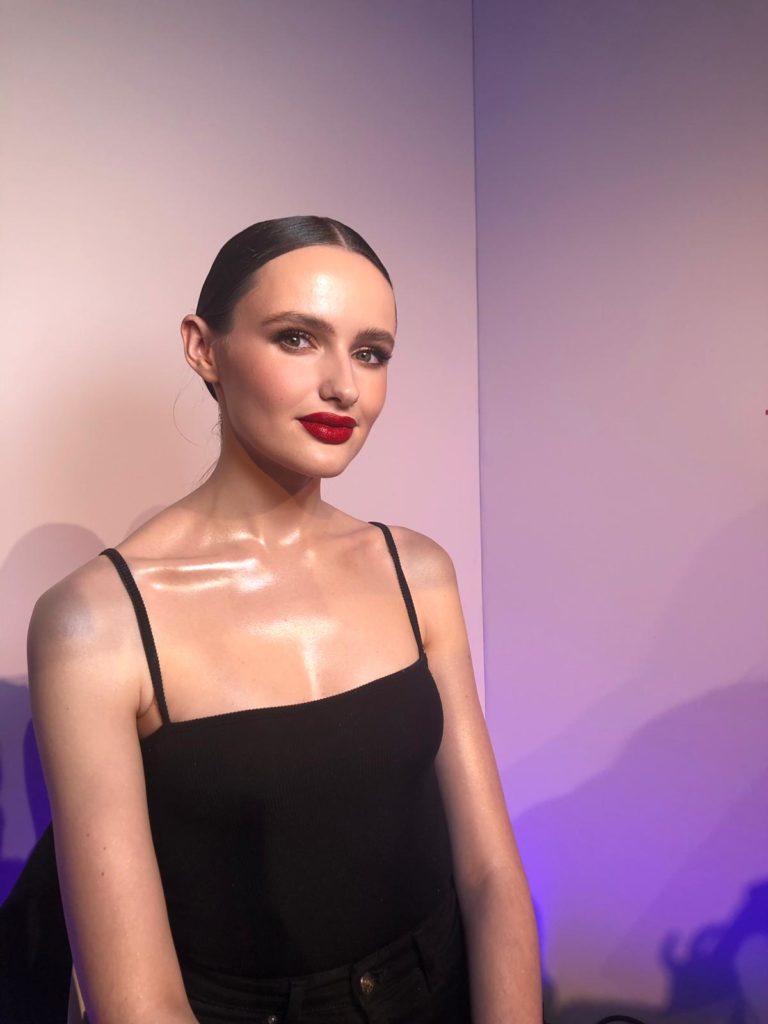 All I can say is that it was still flawless seven hours later when I was getting ready for bed. Although there were rumours circulating that I would not be washing my face until Christmas, I very sadly did wash it all off that night. But not before I took plenty of selfies and studied my face in the mirror for a substantial amount of time!

The next day I bought the red Fenty lipstick and a Hoola bronzer and I, as I imagine the majority of those who attended the masterclass, will be attempting to recreate the look at some point when I have three hours free. One of the great things about the IMAGE Beauty Festival is getting the opportunity to learn some tips and tricks from these world?class artists and be inspired to try new things.

I will be tentatively waiting for his products to launch here so I can coat my entire body in that Patrick Ta glow.

Until then I’ll have to make do with looking back at videos and getting excited for next year’s festival. 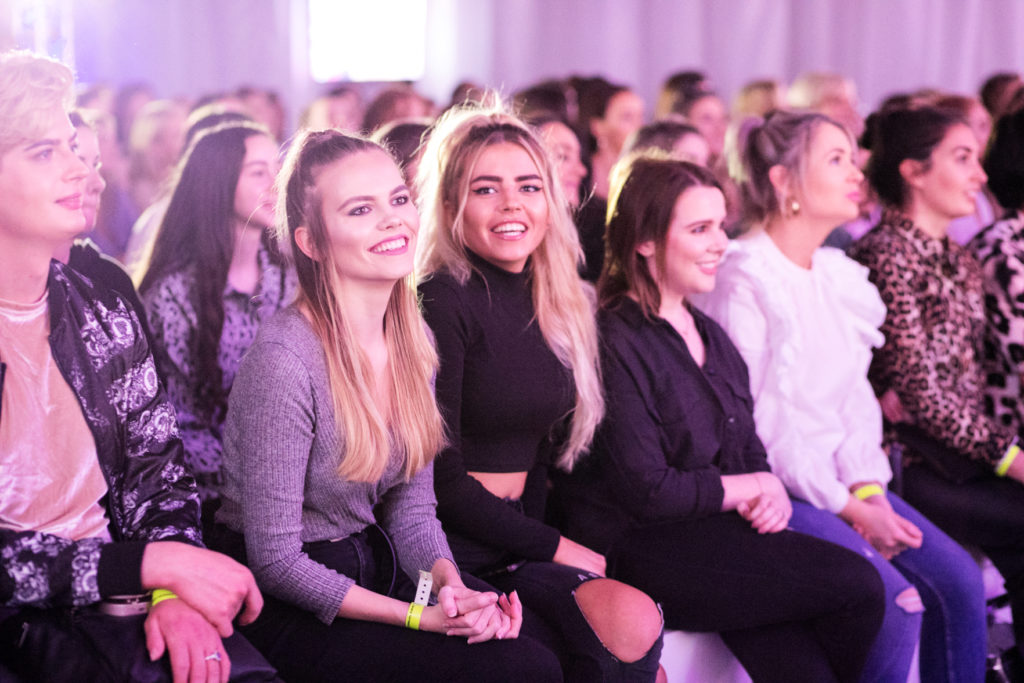 Read more: Eight tips on starting your own beauty brand

Read more: Social Pics: Were you at day one of the IMAGE Beauty Festival 2019?

Read more: Social Pics: All the action from day two of the IMAGE Beauty Festival

3 for Tuesday: Facial sprays to keep at your desk (and why you shouldn’t overuse them)