Irish actress Niamh Algar on how she stays grounded

As her latest film hits cinemas, Irish actress Niamh Algar tells us how she stays grounded.

In her new film, Calm with Horses, Niamh Algar plays Ursula, mum to five-year-old Jack, who has autism and is the son of Arm (played by Cosmo Jarvis).

When I read the script, Ursula jumped off the page as someone I might have met or known. I grew up in Mullingar. You know people who are struggling, trying to get out of a town and do better for themselves. Ursula’s got a lot of the odds stacked against her and she’s just trying to do the best for her son, Jack. She’s someone who, in the past, has made a lot of mistakes, but now she has to be responsible. And she wants to take people under her wing, and that’s what I found so interesting, was this dynamic between herself and Arm – he’s so guarded and has this massive shell and she’s the only one who can get through that, and she brings out the best in him. She’s the focus of stability in the story, and her and Jack maintain that emotional heartbeat in the film.

We went to Loughrea for rehearsals, and Cosmo, Kiljan [Moroney, who plays Jack] and I played football and spent time together building this backstory of these three characters, which I think is really important, especially when you’re working with young kids. [The director, Nick Rowland] and the crew were great with Kiljan. It was a lovely set to be on, and great to be filming in Ireland.

I think there’s added pressure on first-time directors because it’s their showcase; but you get a sense that people are involved because they want to be there. Nick has been trying to get this film made for the last four years, so we all wanted to give everything to it. And Cosmo gave every inch of himself to the role of Arm. In the final scene, you could hear a pin drop.

It’s really important to look after yourself both physically and mentally and surround yourself with people who won’t suck the energy out of you. [My co-star in The Virtues] Stephen Graham’s invaluable advice to me was, remind yourself who you are between jobs because, when you’re acting, you have to find the stability, and the motivation and the energy between the jobs, and if you maintain that, when it gets really busy, you’re ready to go. I enjoy cooking and boxing, and I go home to see my nieces and nephews; the great thing about kids is that they don’t care about your work, they just want to spend time with you and that in itself gives you so much energy.

Calm with Horses is in cinemas March 13. 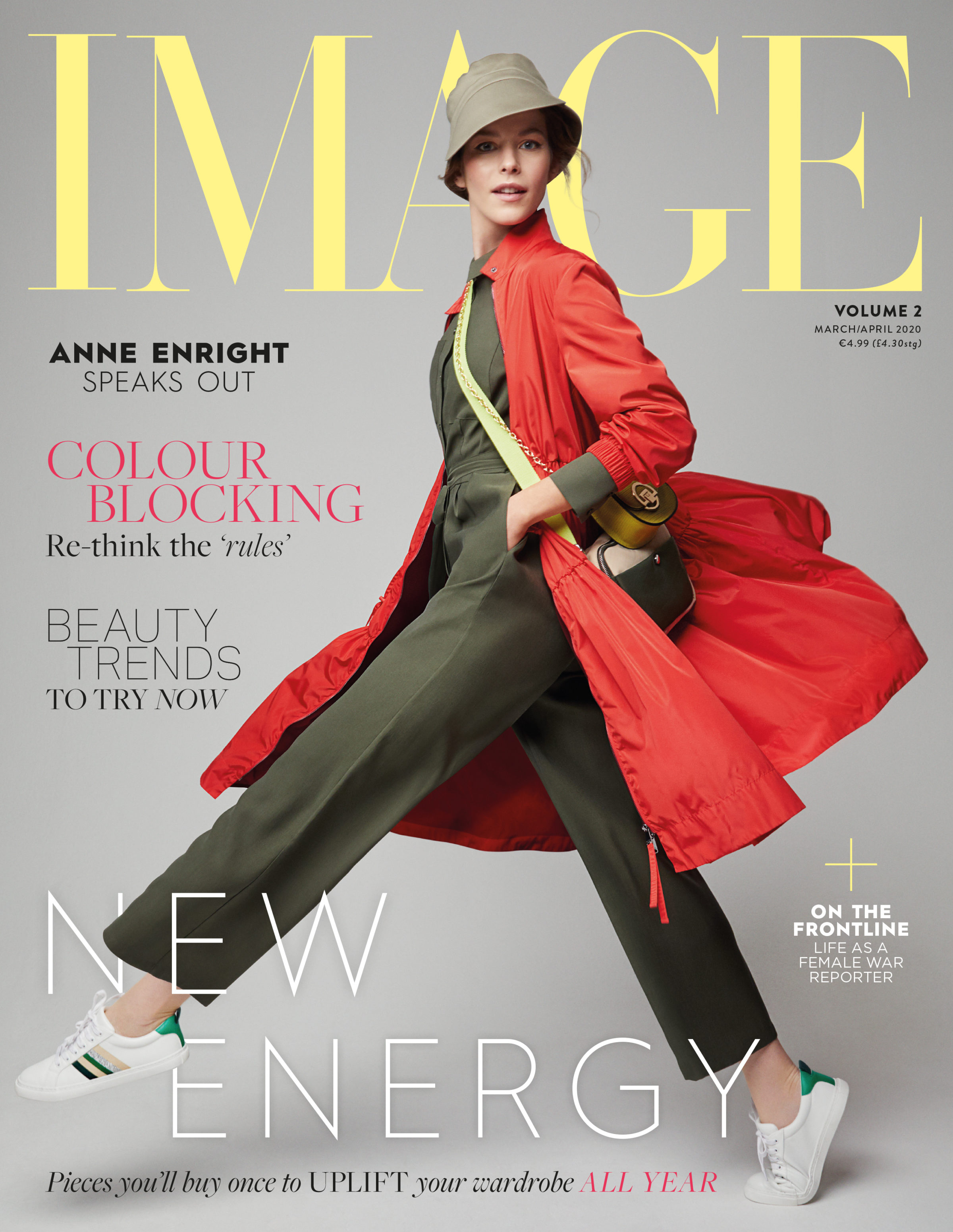 The Volume 2 March/April issue of IMAGE Magazine is on sale now.

Read more: “There is no template or rulebook when it comes to managing your grief”

Read more: 7 thoughts I had while following Prince William and Kate Middleton around Ireland for 2 days

Living with MS: What it’s like to care for someone you love