Vicky Phelan changed the course of healthcare for Irish women, exemplifying what one person can achieve when they use their voice for the greater good. She died in the early hours of this morning, surrounded by her family at Milford Hospice in Co Limerick.

Vicky Phelan, one of more than 200 Irish women to receive false-negative results for their smear tests in recent years, spent years tirelessly campaigning for women’s health – all the while fighting her own devastating cervical cancer diagnosis. Bringing the Cervical Check scandal to light by refusing to sign a non-disclosure agreement at the High Court, the Limerick native was also responsible for raising huge awareness for the symptoms of cervical cancer, as well as the drugs available to treat it.

Regularly urging women to listen to their bodies, Vicky spoke out on the importance of following your instincts many times over the years – but it’s a message she shared three years ago that has struck a chord with us today. 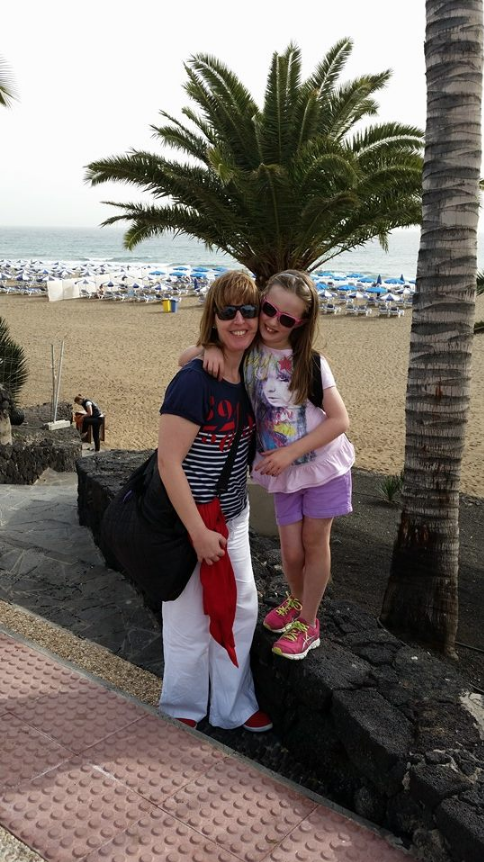 “Well, ‘just in case’ didn’t work for me. My cancer came back with a vengeance three years later, twice the size as the first time around, and I was faced with no options except for palliative chemotherapy, which I could not accept.” 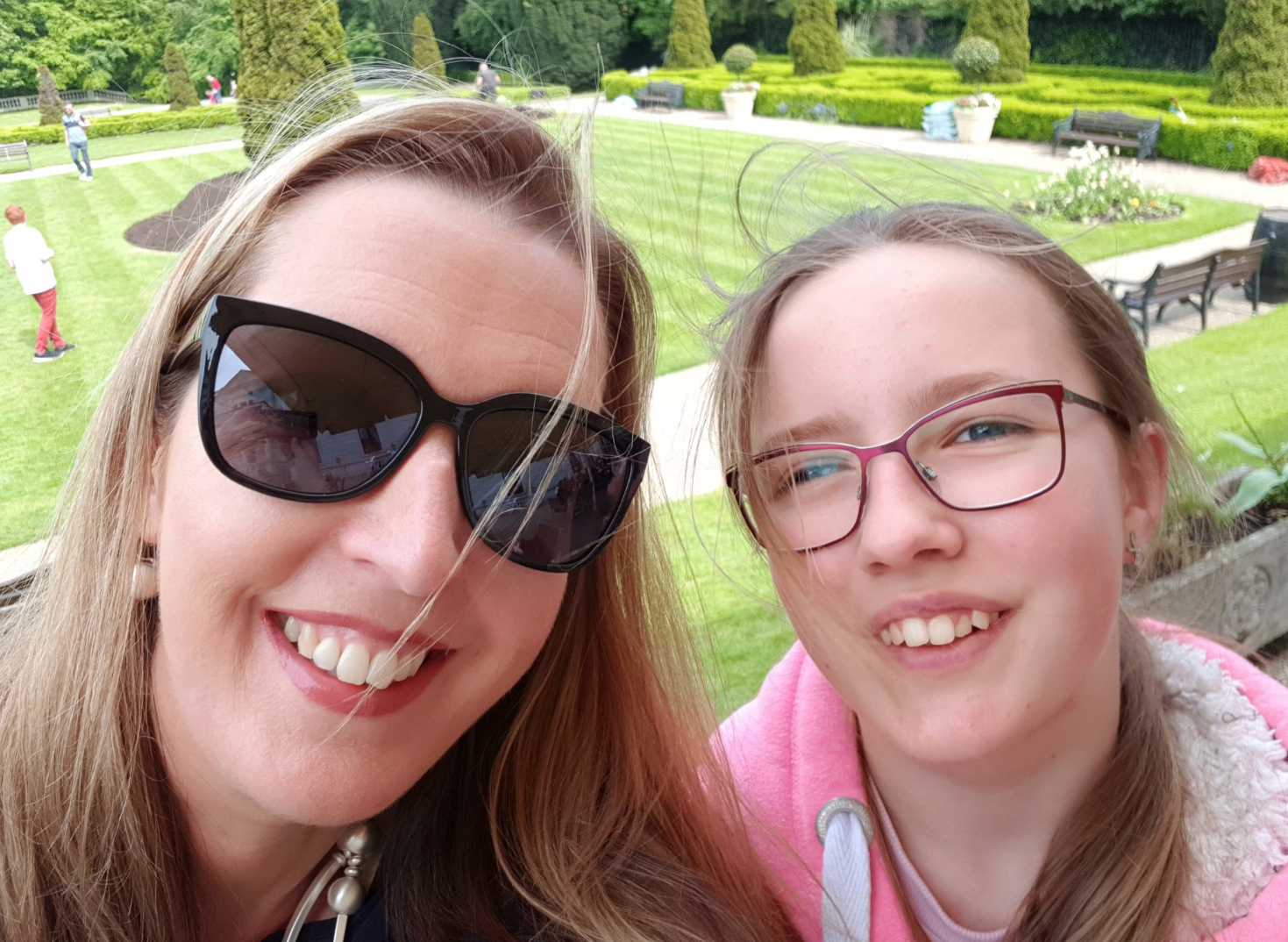 This is a long one but worth a read…
This photo popped up on my Facebook Memories yesterday. It's of me and my daughter, Amelia, taken during a holiday in Lanzarote, exactly 4 years ago. We went on a holiday to Lanzarote to get away from it all 1/9 pic.twitter.com/y9H06Oyj9y