#IMAGEReads: Five engrossing and brilliant books out this March

Spring is (almost) here. With a new season comes new voices, fresh stories and words that mean you’ll be driven to turn the pages. Jennifer McShane recommends five of her most recent favourites.

The Gift of Friends by Emma Hannigan 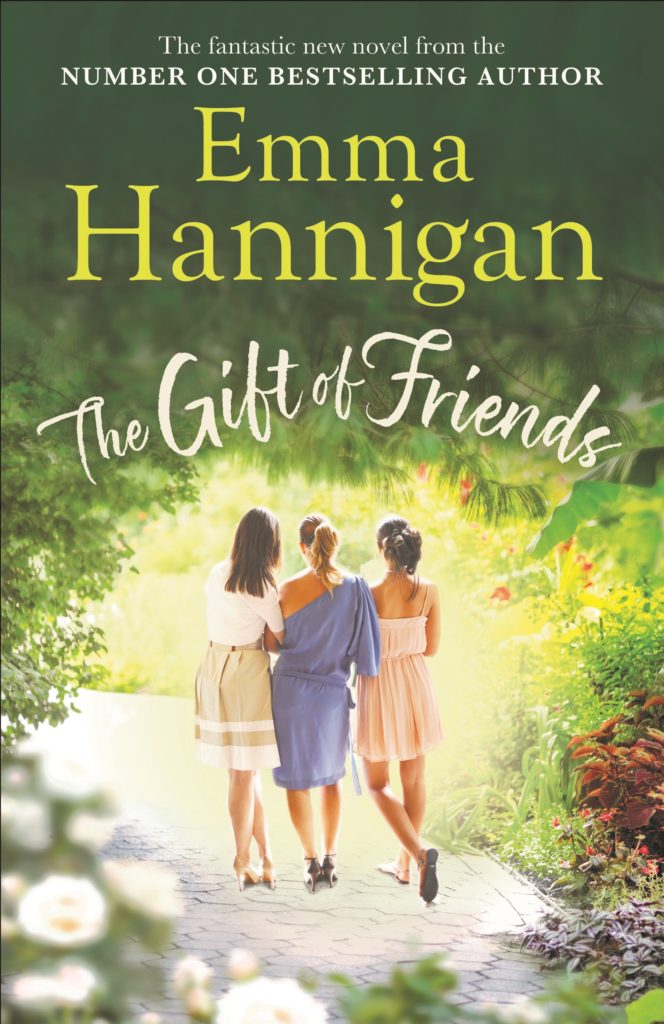 In The Gift of Friends, there are whispers behind closed doors, on the peaceful street of Kingfishers Road. Four women who live close by all have secrets; nothing is idyllic – they all have heartbreaks to hide. They soon realise that by helping each other, great things could be around the corner. It seems only fitting to mark the first anniversary of the beloved Emma Hannigan’s death with her pie?ce de re?sistance; her final work and a truly wonderful gift to her fans.

Our Lady of Everything by Susan Finlay 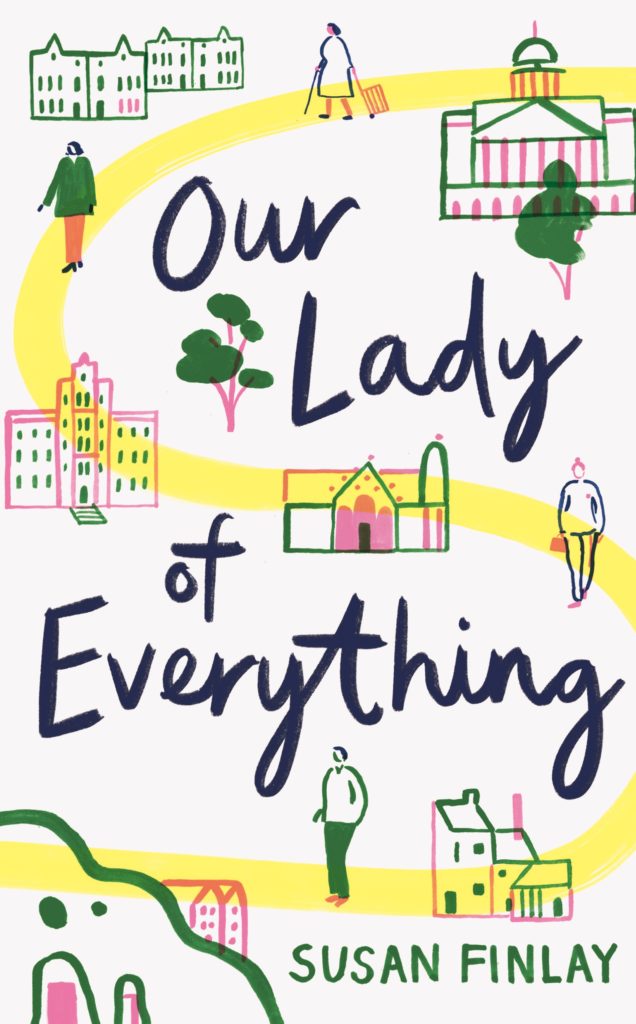 Margaret never thought she’d find herself praying for the life of an English soldier, but with her grandson Eoin fighting in Iraq, she can’t do anything but say the rosary. His fiance?e Kathy is a good Catholic girl; what Margaret doesn’t know is that her way of coping with Eoin’s absence goes well beyond prayer. Then, a video of a wounded Iraqi and a soldier who happens to look a lot like Eoin starts circulating. A wonderful debut.

In at the Deep End by Kate Davies 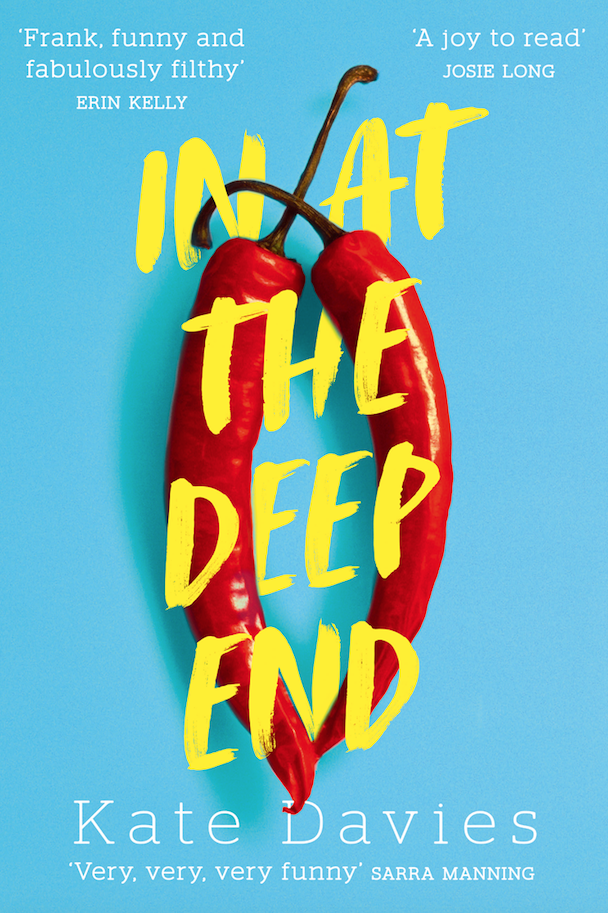 It takes Julia a long time to realise that love and sex don’t really feel like she thought they would. After a terrible one-night-stand accuses her of breaking his penis (yes, really), she meets Sam, a sexually confident woman who soon makes her realise she might have been looking for love in the wrong place. An unashamedly frank and funny, coming-of-age debut. 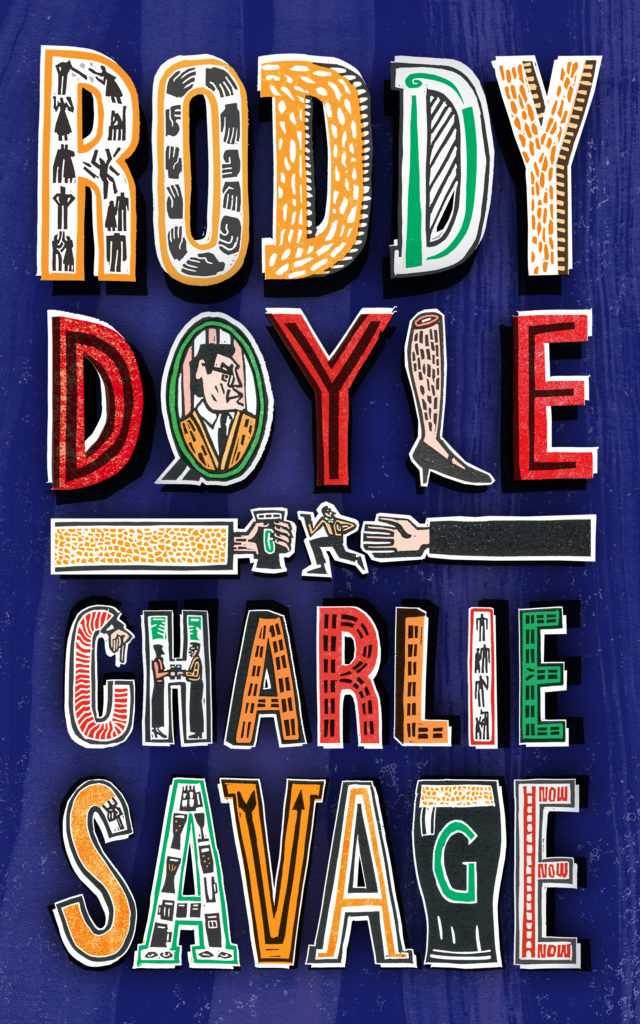 Charlie Savage is a middle-aged Dubliner with an indefatigable wife, an exasperated daughter, a drinking buddy who’s realised he’s been a woman all along… Compiled for the first time is a whole year’s worth of this hilarious series for the Irish Independent. It’s classic Doyle with an (attempted) modern twist, and a true pick-me-up. 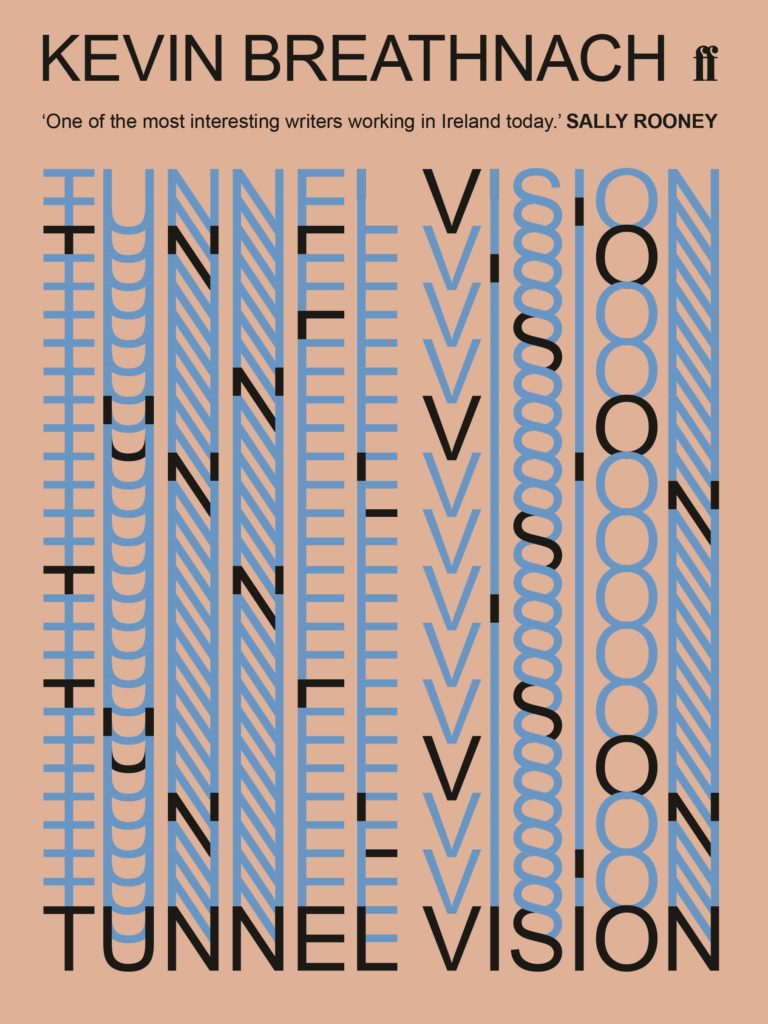 In this exciting and unique series of essays, this talented Irish writer offers his shrewd and sensitive perspective on relationships, sexual repression, addiction and masculinity. It is not, in topic or in structure, what the reader might expect, but some essays are especially moving. Sally Rooney is also a fan.

Photo by Suzy Hazelwood from Pexels