#IMAGEReads: 4 books we can’t wait for in March

A new month means new books for our must-read lists. We’ll have lots of recommendations in the March/April issue of IMAGE Magazine (on shelves March 5th) but here’s a sneak preview of four to get you started

The Weight of Love by Hilary Fannin (Doubleday Ireland, approx €15.99, out March 5) 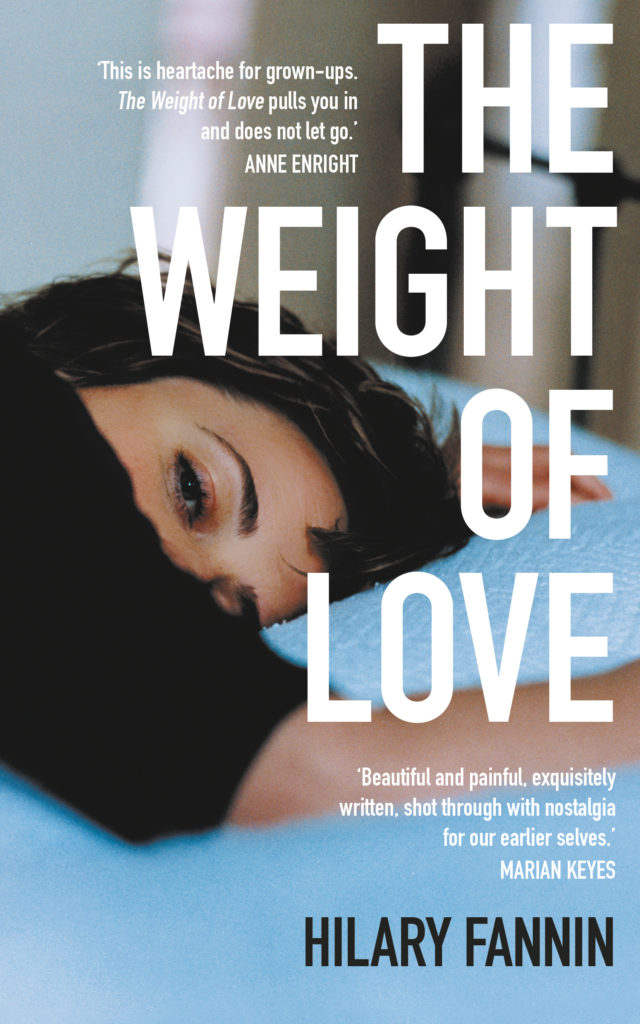 Robin and Ruth meet in the staff room of a London school in 1996. The two are drawn towards each other even though they are opposites in many ways; Robin almost instantly falls in love but Ruth is much less sure. Robin then introduces Ruth to his childhood friend Joesph, and the two begin a passionate if tempestuous, affair. Twenty years on, it’s Robin and Ruth who married and have a now-grown son, Sid. As Sid prepares to emigrate, Robin and Ruth find their marriage in crisis – with Joseph never forgotten. A startling, beautifully written debut novel. 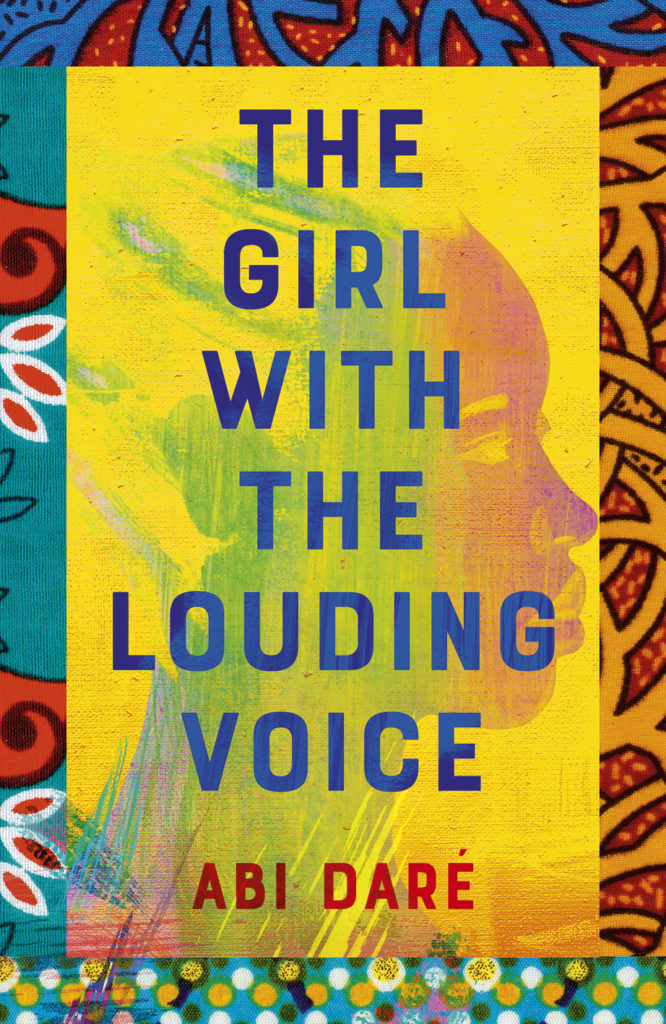 Nigerian teenager Adunni longs to be a teacher. Her mother, the breadwinner of the family, makes her father promise to continue her education, but after her death, he instead arranges for his young daughter to be married to escape their financial woes. Adunni flees her village in Lagos, determined to have a better life. Instead, she ends up as an indentured servant in an abusive household, where her hopes for learning remain far away. An absolute must-read. 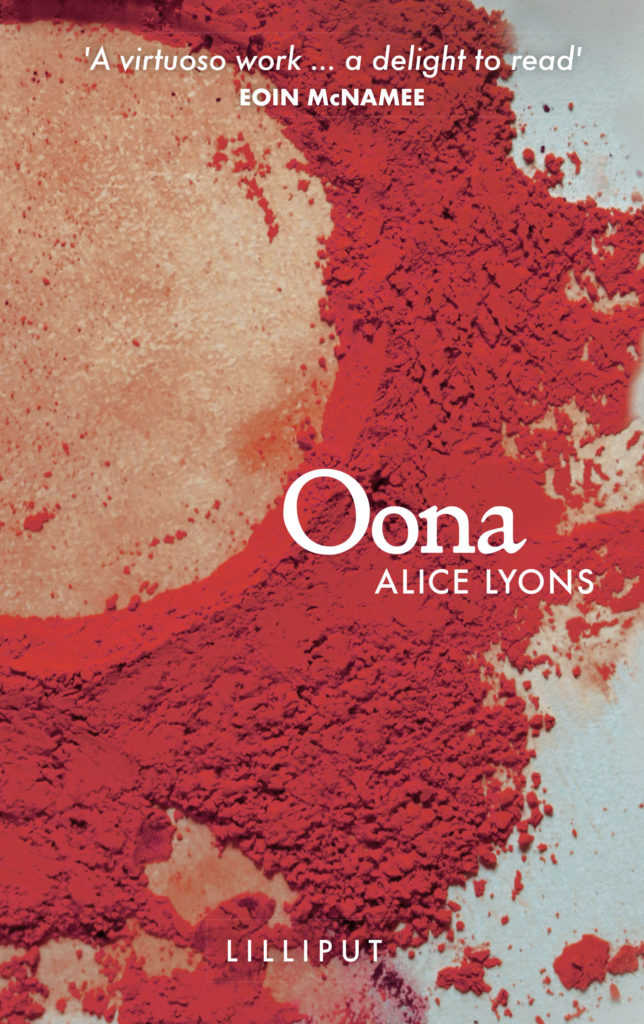 Oona is set in the Celtic Tiger years between New Jersey and County Leitrim and entirely written without the letter ‘o’. Oona, an adolescent artist-in-the-making, lives in an affluent suburban culture of first-generation immigrants in the States. She lives within a culture of silence – so much so, that she is not told her mother lies dying of cancer upstairs in the family home. This ensures her journey to adulthood is fraught; she must always hide some part of herself. A poetic debut. 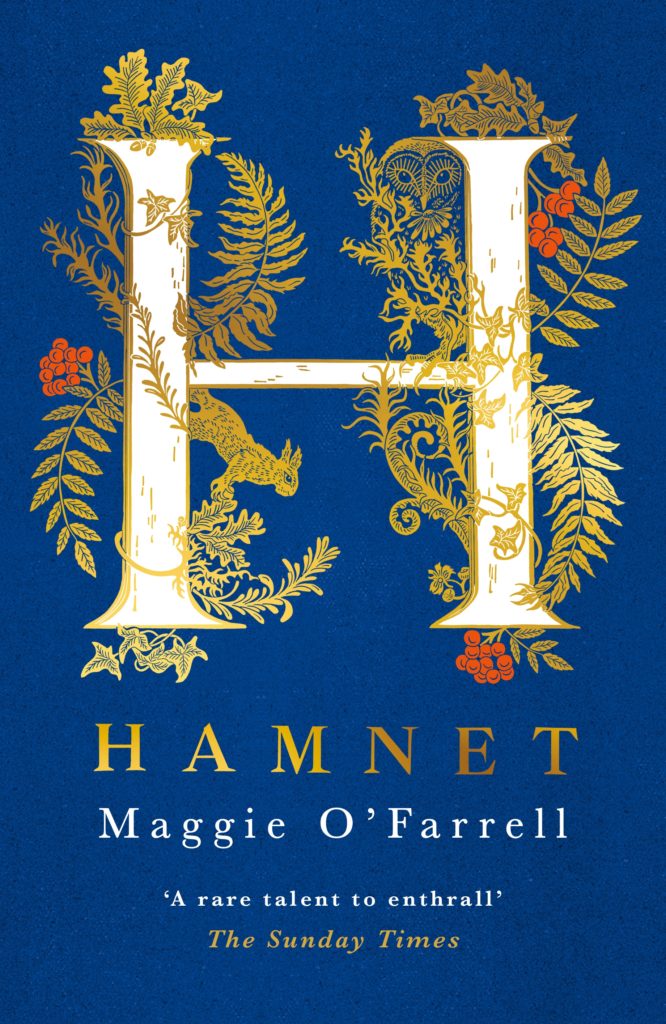 Maggie O’Farrell’s first historical novel is based on the short life of 11-year-old Hamnet, the son of William Shakespeare and his wife Agnes, who we know as Anne Hathaway. Set in Tudor England, Hamlet’s name is believed by many to have been borrowed for his most famous play Hamlet. Here, O’Farrell creates an intimate, vivid portrayal of “what might have happened” regarding the death of their child and gives a fresh take on Shakespeare’s little-known family life. Atmospheric and engaging.