Staying In: Our top five TV picks to watch over the weekend

Don’t know what to watch on TV this weekend? Here are our top five films and TV picks to enjoy over the next two days

With nowhere to go, its time to put the feet up, pour a cup of tea and watch some good old fashioned television.

While Netflix and Amazon Prime may have taken over our screens, the box still has some pretty enjoyable highlights.

From music to comedy to gripping films, there is a little something for everyone over the next two days.

And here are our top five picks. 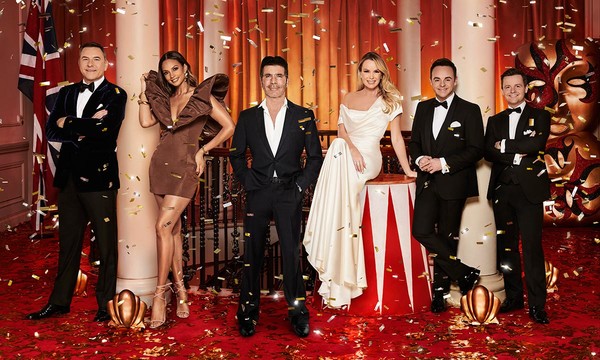 It’s an oldie, but it’s some of the best television to watch while in quarantine. From the weird to the wonderful, it’s a surefire way to laugh, cringe and sometimes cry.

8 pm on Virgin Media One, Saturday

A Woman’s Heart with the RTÉ Concert Orchestra 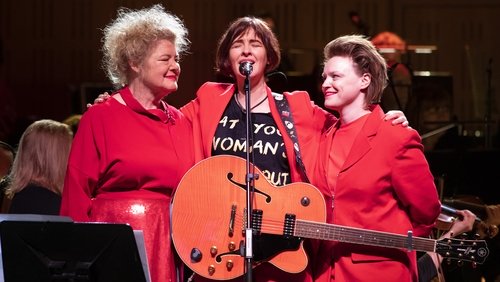 A Woman’s Heart is one of Ireland’s most loved albums. In this special program, Eleanor McEvoy (who wrote and performed the album’s title track), Wallis Bird and Maura O Connell are joined by the RTÉ Concert Orchestra to perform the album in its entirety. A must watch.

Song for a Raggy Boy 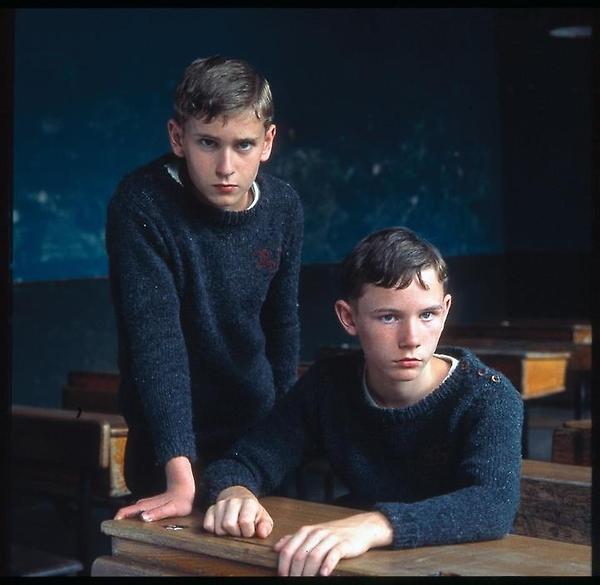 Based on the book of the same name, this Irish drama stars Aidan Quinn as a teacher who begins working at a strict Catholic reformatory school. He soon becomes angered at the disturbing regime headed by the priests. Tough but necessary viewing.

One World: Together at Home 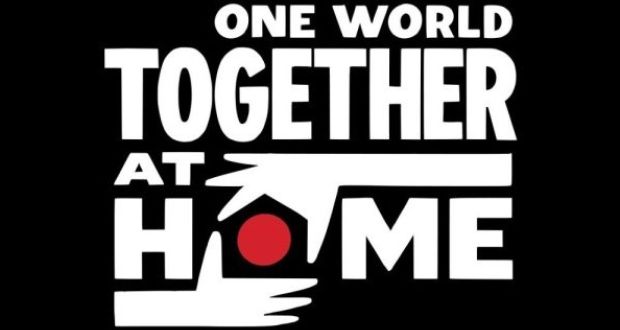 Hosted by Jimmy Kimmel, this global musical special is celebrating and supporting frontline healthcare workers in the fight against the Covid-19 pandemic. The broadcast will feature the real stories of doctors, nurses, and families across the globe. While Billie Eilish, Elton John, Stevie Wonder, Lizzo, Andrea Bocelli and more will perform. 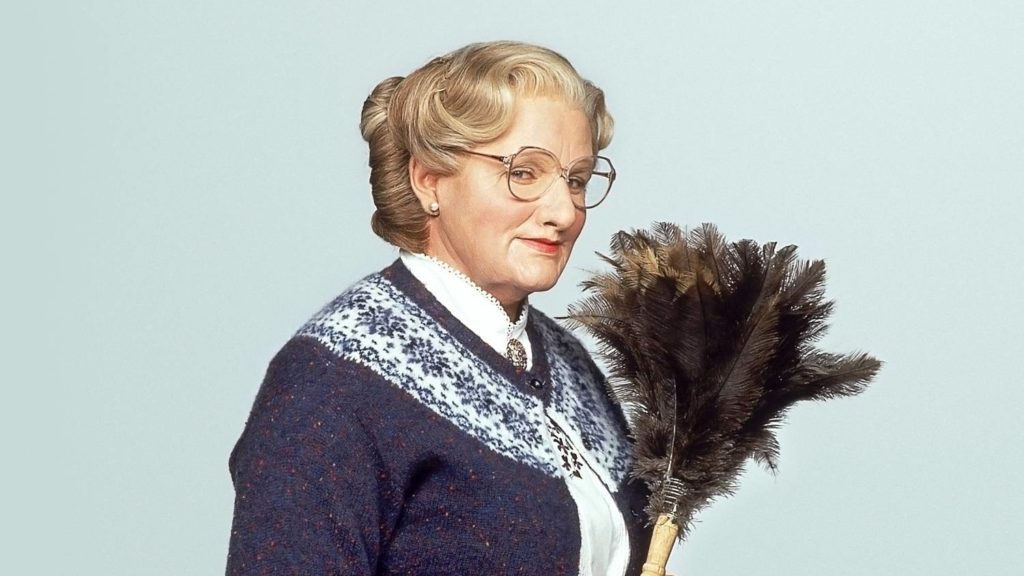 Starring the late Robin Williams, Mrs. Doubtfire tells the story of Daniel, a divorced actor, who disguises himself as a female Scottish housekeeper, so that he can work in his ex-wife’s home and spend more time with his children. Funny, sad and utterly heartwarming. The perfect Sunday afternoon watch.

Read more: WATCH: this emotive Irish video shows how important it is to #stayhome